Hamdouk on his first visit to Washington .. Dilemmas, conditions and possible bargains

As the 100th anniversary of Prime Minister Abdullah Hamdouk's inauguration, Washington is receiving the first visit by a Sudanese prime minister since 1985.

The visit, which began on Saturday and lasts six days, is expected to discuss several bilateral files, and to address regional issues important to Washington's interests in the region of East Africa and the Horn of Africa. Hamdouk faces major political and structural dilemmas during his visit, including the removal of Sudan from the US list of state sponsors of terrorism.

The visit of the Sudanese Prime Minister to Washington marks a new stage in the Sudanese-American relations. These relations have not been visited at this level for several decades. But the visit is not expected to witness "immediate and wide changes in the structure of US-Sudanese relations," as a former US diplomat told Al Jazeera Net.

Historically, Washington has not paid much attention - official or media - to the Sudanese developments, and then changed after al-Qaeda leader Osama bin Laden moved to Khartoum in the first half of the 1990s. US interest remained limited in the fight against terrorism, in addition to the interest of some conservative right-wing circles in the pursuit of South Sudan's secession, which was supported until 2011.

Territory issues
A few days ago, US Assistant Secretary of State for African Affairs Tibor Nagy congratulated Hamdouk on his chairmanship of the East African Development Organization (IGAD) and expressed his country's aspiration to work with Sudan on regional issues, particularly the peace process in South Sudan.

The content of the State Department's message reflects Washington's keen interest in the situation in South Sudan, especially after Secretary of State Mike Pompeo summoned US Ambassador to Juba several days ago to consult and evaluate relations with South Sudan.

Pompeo pledged to work with neighboring countries to support the peace process and political transition in southern Sudan. A former US diplomat told Al Jazeera Net that "Washington is counting heavily on the role of Khartoum in supporting and stabilizing southern Sudan."

On the other hand, the Sudanese prime minister's talks in Washington are expected to address the issue of the Ethiopian Renaissance Dam and the Nile River, where Washington took the initiative to mediate between Sudan, Egypt and Ethiopia to resolve the crisis.President Trump hosted the foreign ministers of the three countries at the White House several weeks ago.

List of terrorism and sanctions
"The importance of Sudan to Washington now stems from a positive role it must play towards resolving the conflict in South Sudan. The issue of removing Sudan from the list of terrorist states is only a matter of time," the former US diplomat told Al Jazeera Net.

The US Senate adopted a resolution before the formation of the current Sudanese government that "until the transition to a civilian government credible and reflect the aspirations of the Sudanese people, the process of considering the removal of Sudan from the list of state sponsors of terrorism, and lift the remaining sanctions on Sudan, or normalization of relations With the government of Sudan, it will remain suspended. "

Hence, the Sudanese side's expectations regarding the logic of asking Congress to fulfill its promises are high, especially after the legitimacy of the democratic transition in Sudan has been recognized.

Professor Jason Blazkis of the Middlebury Institute for International Studies believes that Washington can gain influence in Sudan by using Sudan's "classification as a state sponsor of terrorism" as a catalyst to push for a democratic state that can fight terrorism.

For his part, during his visit to participate in the work of the United Nations General Assembly in New York last September, Hamdouk noted that the decision to remove Sudan from the list of terrorism is "imminent."

But Tibor Naji responded to Hamdouk at the time and said the lifting was "not a decision but a process," which means it is linked to actions and decisions Washington expects from Khartoum.

Addressing the American public
KHARTOUM (Reuters) - Sudan's prime minister is to take part in a seminar open to the Atlantic Council in Washington on Thursday. And "this event will be a Sudanese breakthrough for some circles in Washington," as the former US diplomat who spoke to Al Jazeera Net.

The Atlantic Council, a forum for opinion leaders, will provide an important platform for the Sudanese prime minister to speak directly to American public opinion and those interested in Sudanese and African affairs within and outside the administration.

Atlantic Council expert on Africa Cameron Hudson called on the Trump administration to take greater steps toward Sudan rather than a "wait and see" policy.

Days before Hamdouk's visit to Washington, the Trump administration decided to extend the US national emergency to Sudan, a routine decision expected since it was imposed in 1997. However, some experts regarded the move as a sign that relations between the two sides had not progressed better after the fall of the president's regime. Omar al-Bashir.

The extension was the result of "the actions and policies of the Sudanese government, which continue to pose an exceptional threat to national security and US foreign policy," the White House statement said.

Several outstanding issues between Khartoum and Washington stand as obstacles to the full normalization of bilateral relations. Cooperation in the fight against terrorism and compliance with UN Security Council resolutions toward boycotting North Korea are among those issues that "have not yet been fully resolved by Khartoum," the former US diplomat told Al Jazeera.

Hamdouk on his first visit to Washington .. Dilemmas, conditions and possible bargains

Concluding a historic visit to Washington .. Hamdouk optimistic to remove Sudan from the list of terrorism 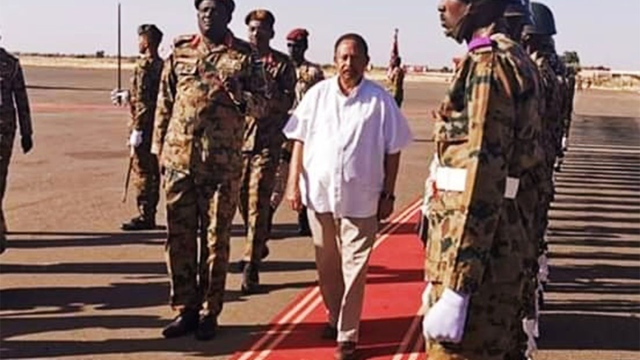 In an interview with Al Jazeera .. Hamdouk talks about the policy of axes and the relationship with the army and the return of Jews 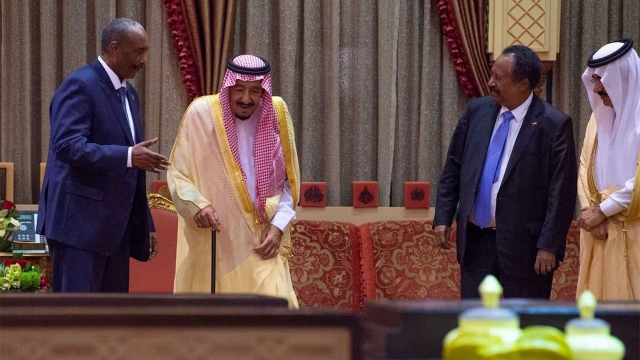 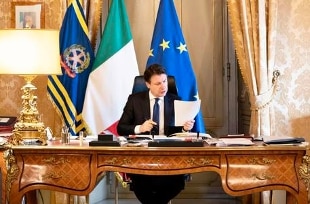 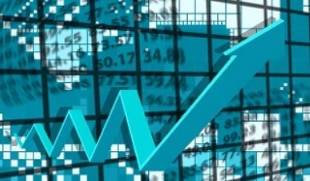 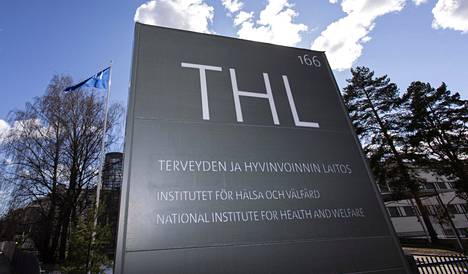 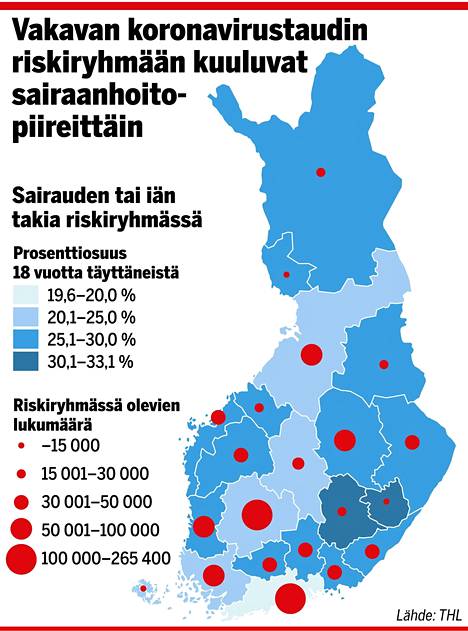 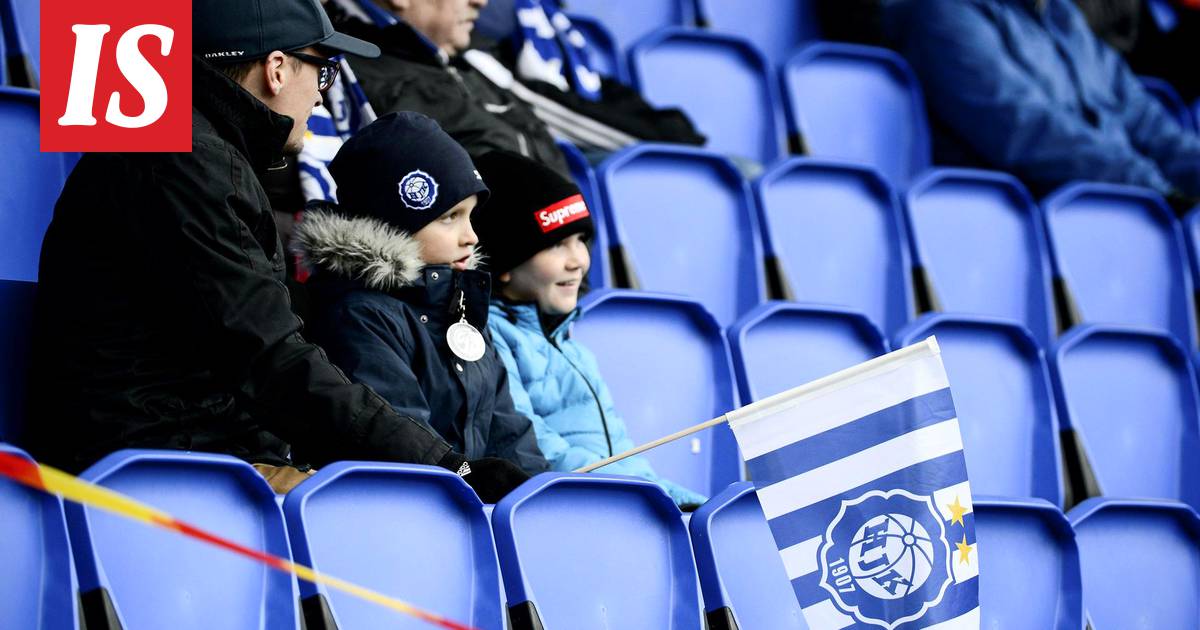 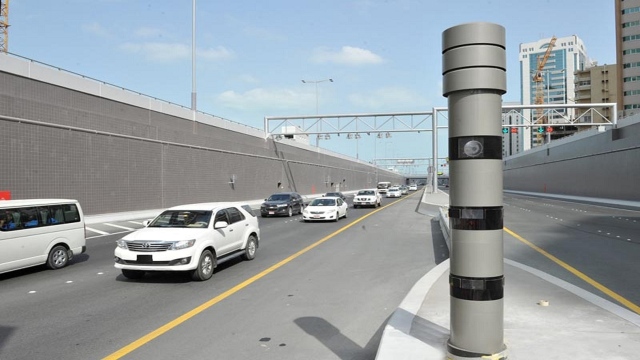 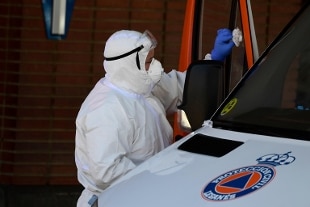 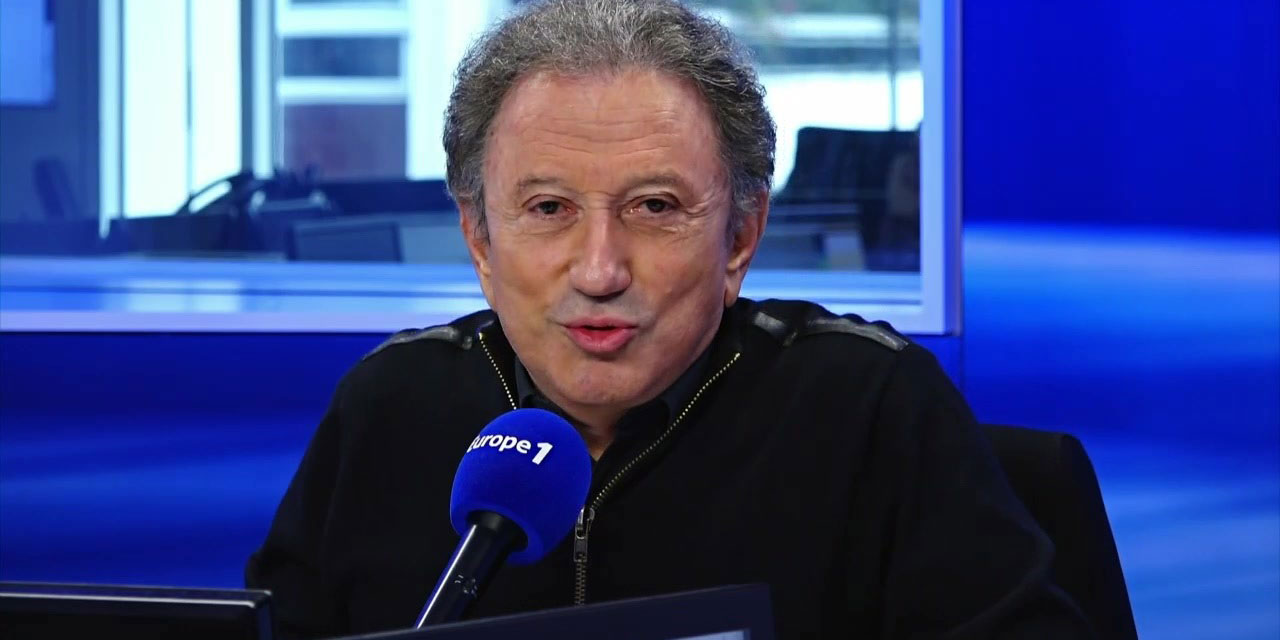 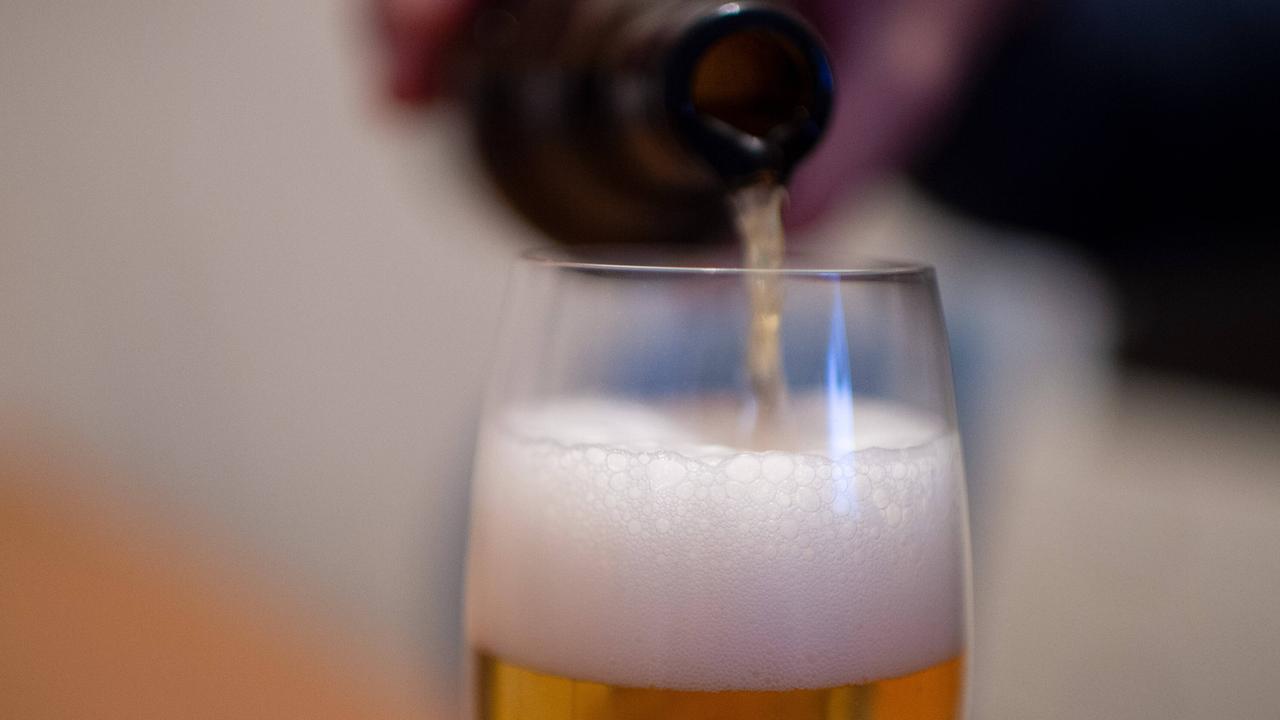 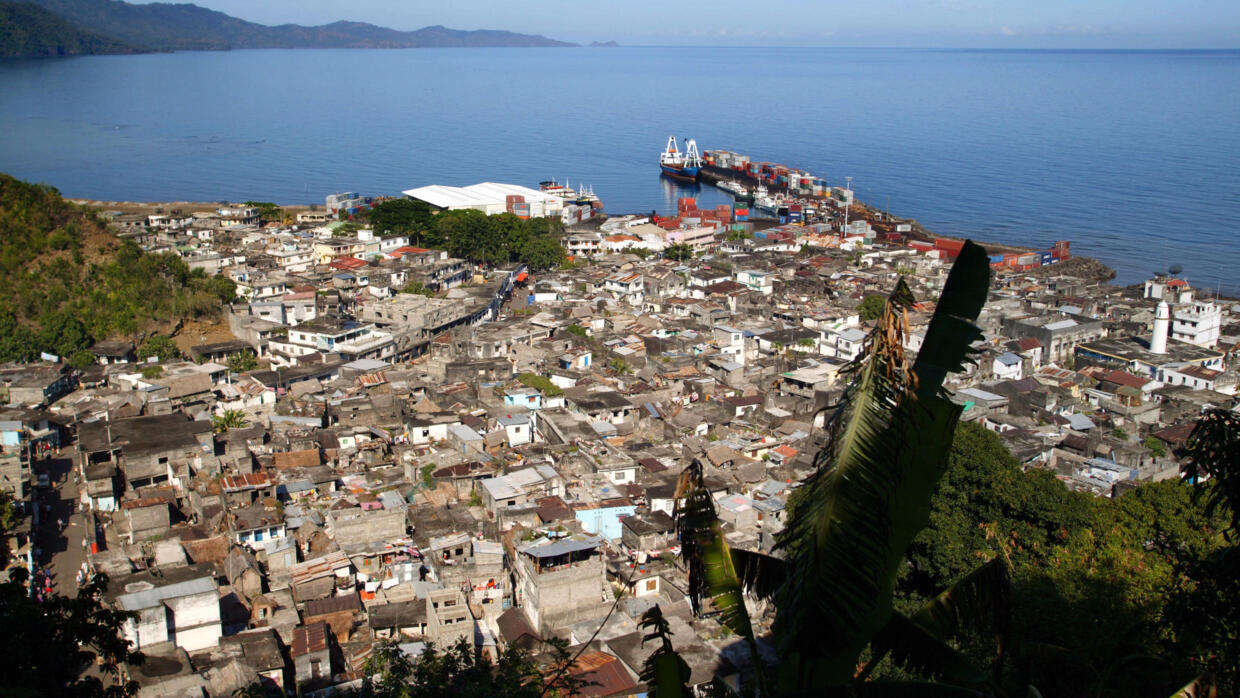