Sudan: the party of Omar al-Bashir dissolved, his regime "dismantled"

The Sudanese transitional authorities on Thursday ordered the dissolution of ousted President Omar al-Bashir's party and the "dismantling" of his regime, which ruled unchallenged for nearly 30 years. 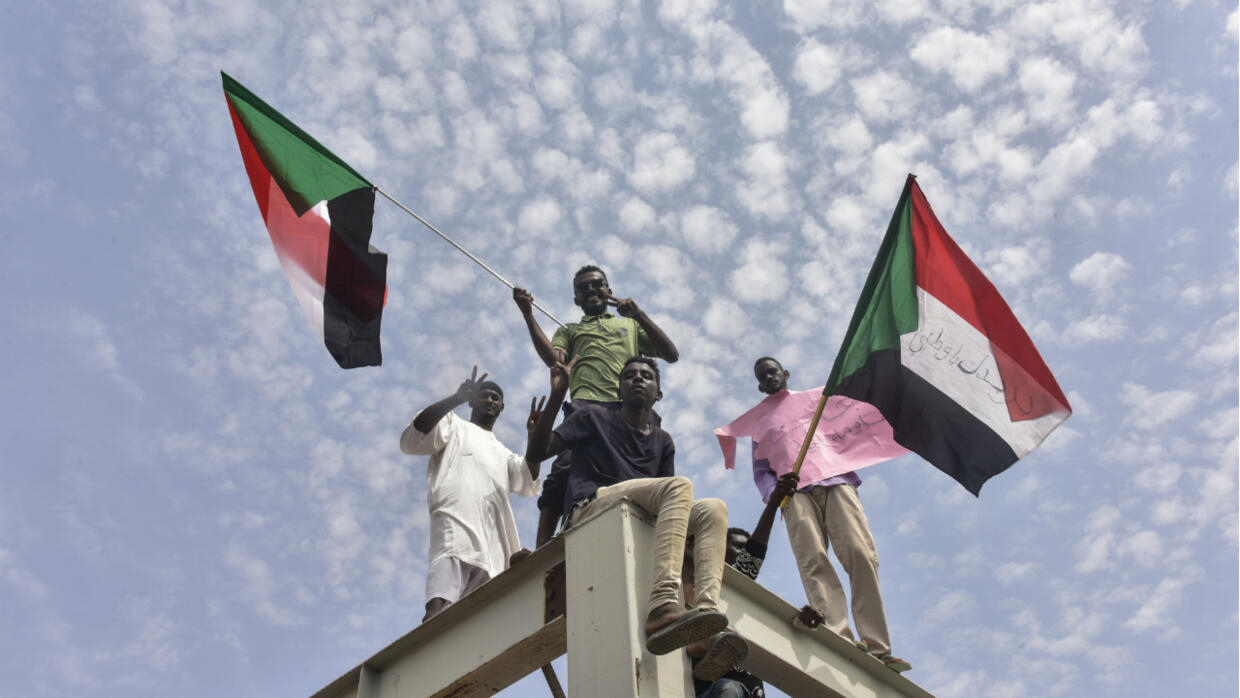 A law officially puts an end to the regime set up in Sudan nearly 30 years ago by Omar al-Bashir. The transitional authorities ordered on Thursday, November 28, the dissolution of the party of the ousted president and the "dismantling" of his regime.

"The National Congress Party is dissolved" and all its property is confiscated, proclaims a law entitled "dismantling of the regime of June 30, 1989", adopted by the new ruling Sovereign Council and by the government of Prime Minister Abdallah Hamdok. "No symbol of the regime or party is allowed to engage in any political activity for ten years," adds the text.

Omar al-Bashir, who came to power in 1989 with a coup supported by Islamists, led Sudan with an iron fist for three decades. Fired by the army on April 11 after months of unprecedented popular protest, he is currently imprisoned in Khartoum. The verdict of his trial for corruption is expected on December 14.

The soldiers who took power after the fall of Omar al-Bashir refused to hand him over to the International Criminal Court (ICC) in The Hague, who accused him of "crimes against humanity" and "genocide "in Darfur.

The dissolution of the National Congress Party is "not revenge," Abdallah Hamdok said on Twitter. It "aims to preserve the dignity of the Sudanese people who have been crushed by unworthy people," added the prime minister.

This measure "constitutes a big step forward towards the objectives of the revolution and on the way of the construction of a democratic civil state", welcomed in a statement the Association of the professionals of Sudan (SPA), the movement at the origin of the protests that had overcome the regime of Omar al-Bashir.

On Friday, the party of Omar al-Bashir denounced its dissolution by an "illegal government".

The Sovereign Council also approved on Thursday the repeal of a public order law, under which thousands of Sudanese women were sentenced to whipping, prison or heavy fines for "indecent dress" - like the simple wearing of trousers- or having party. This repeal was announced Tuesday by the government. 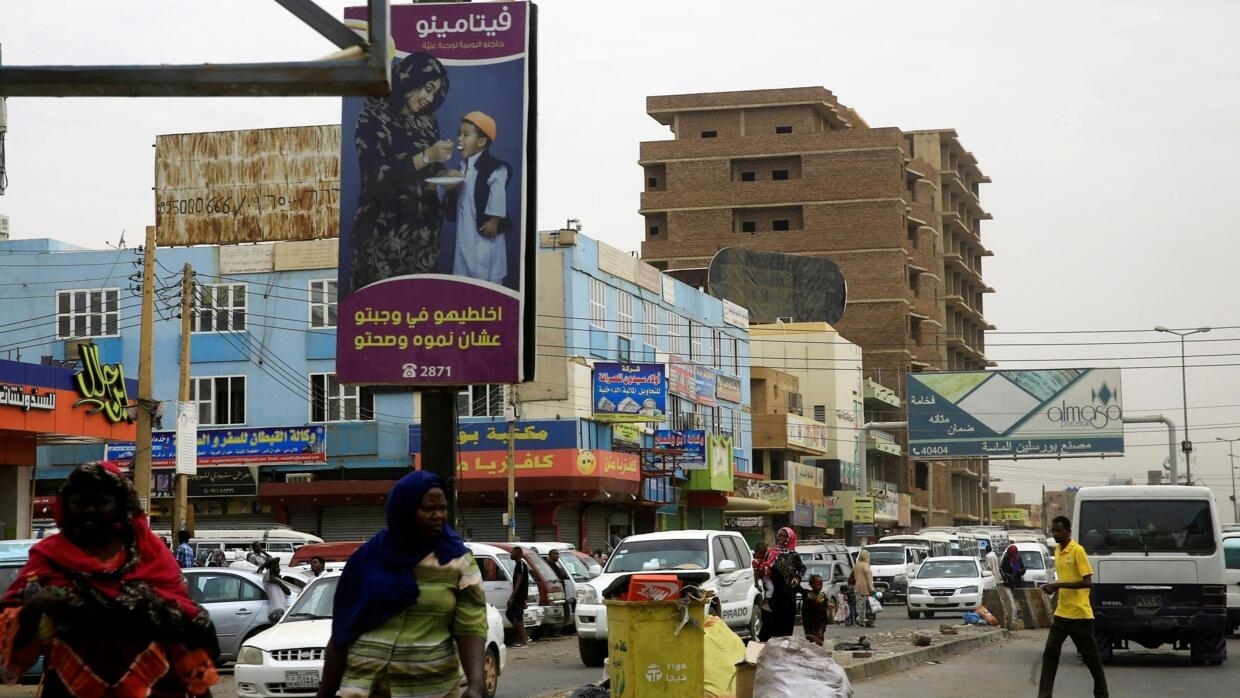 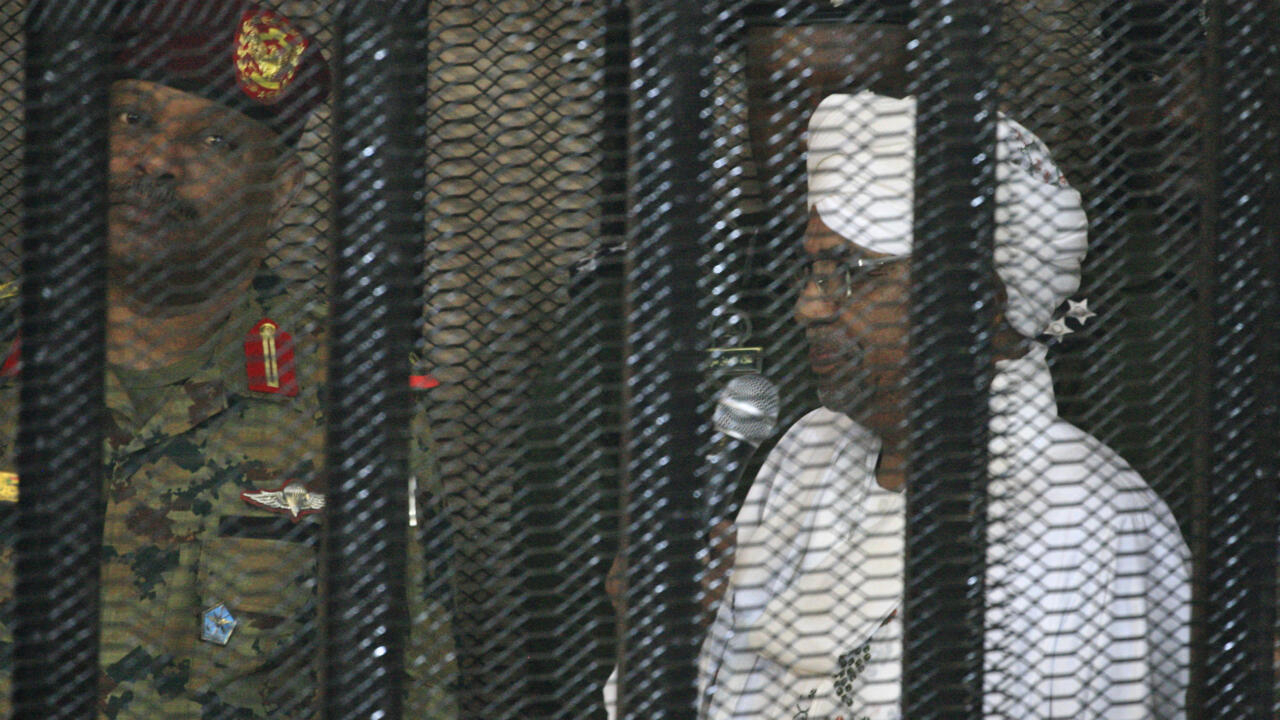 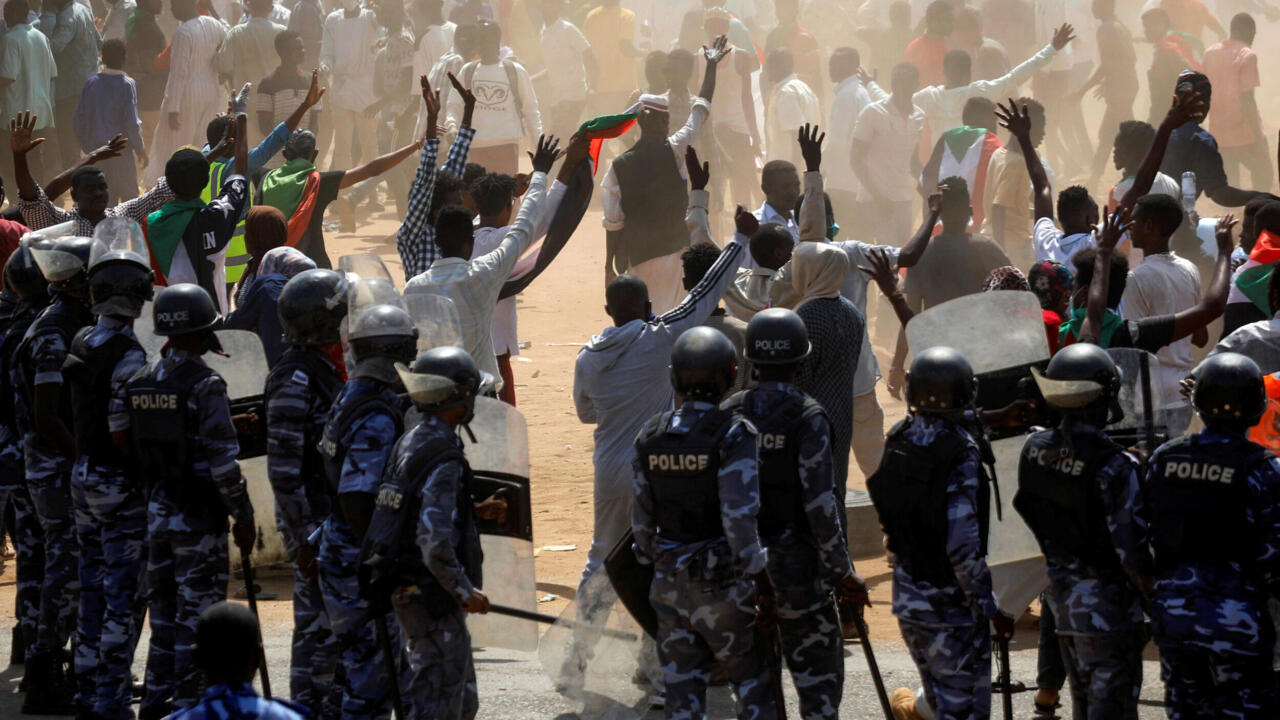 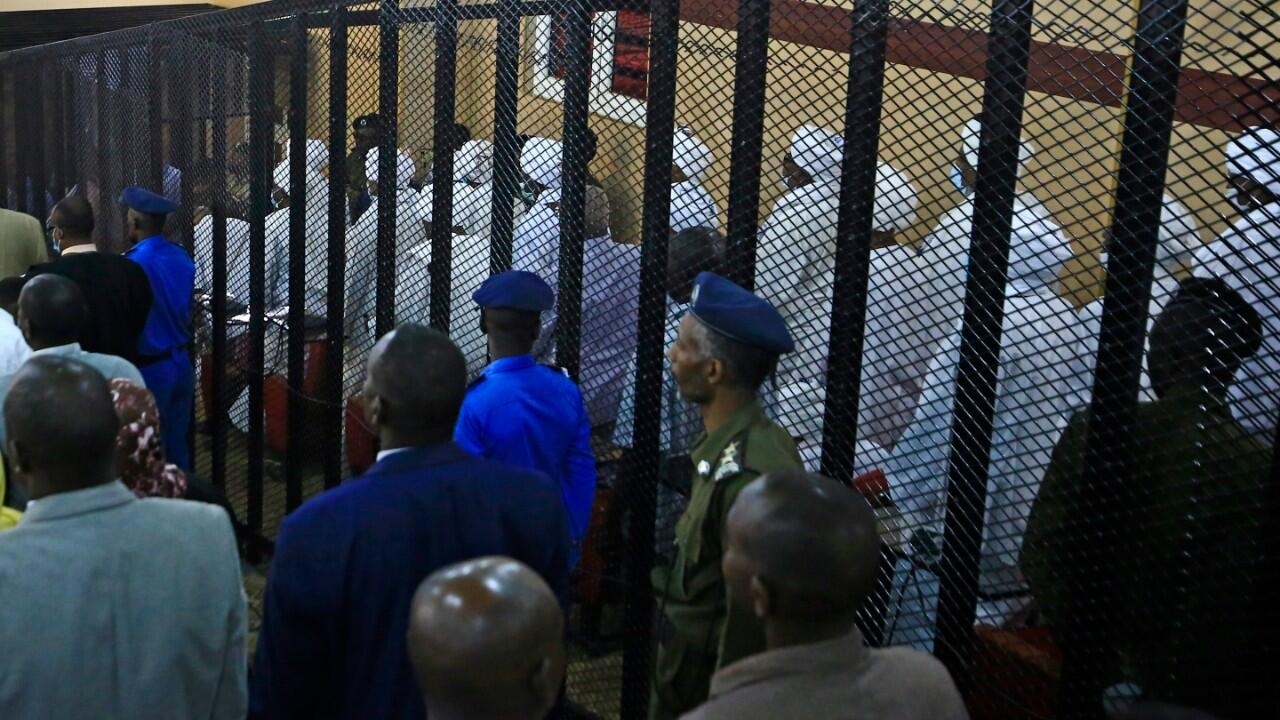 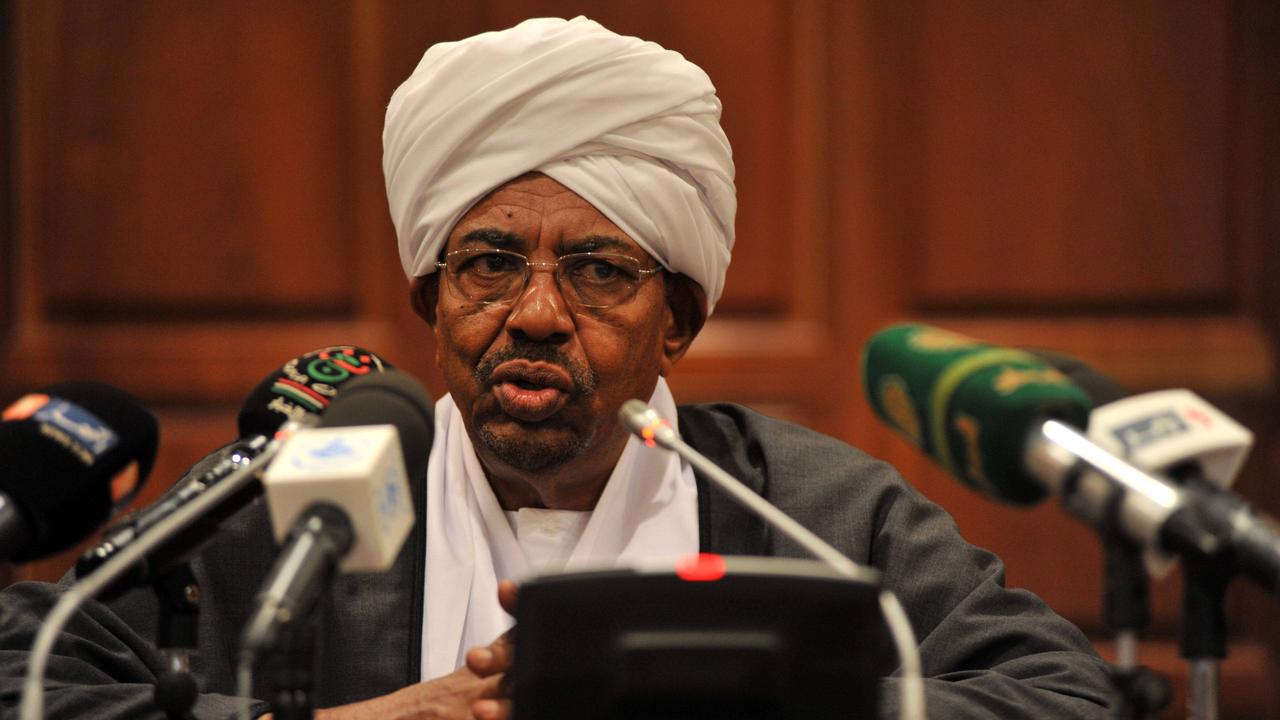 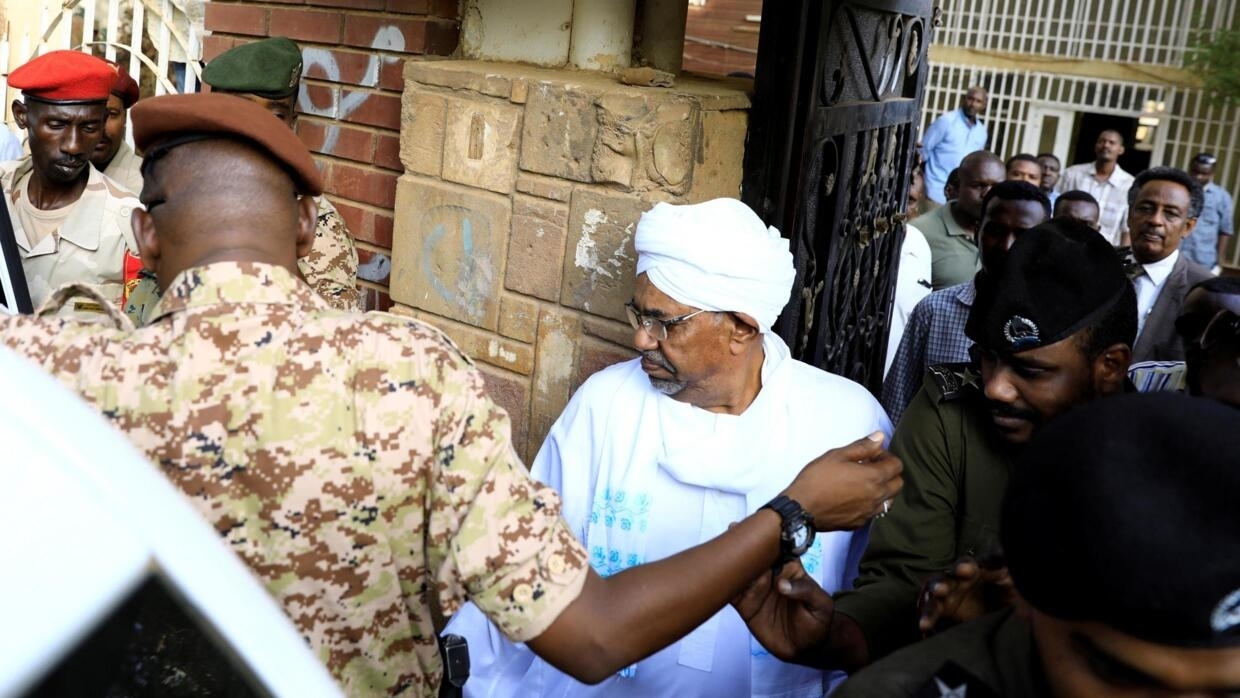 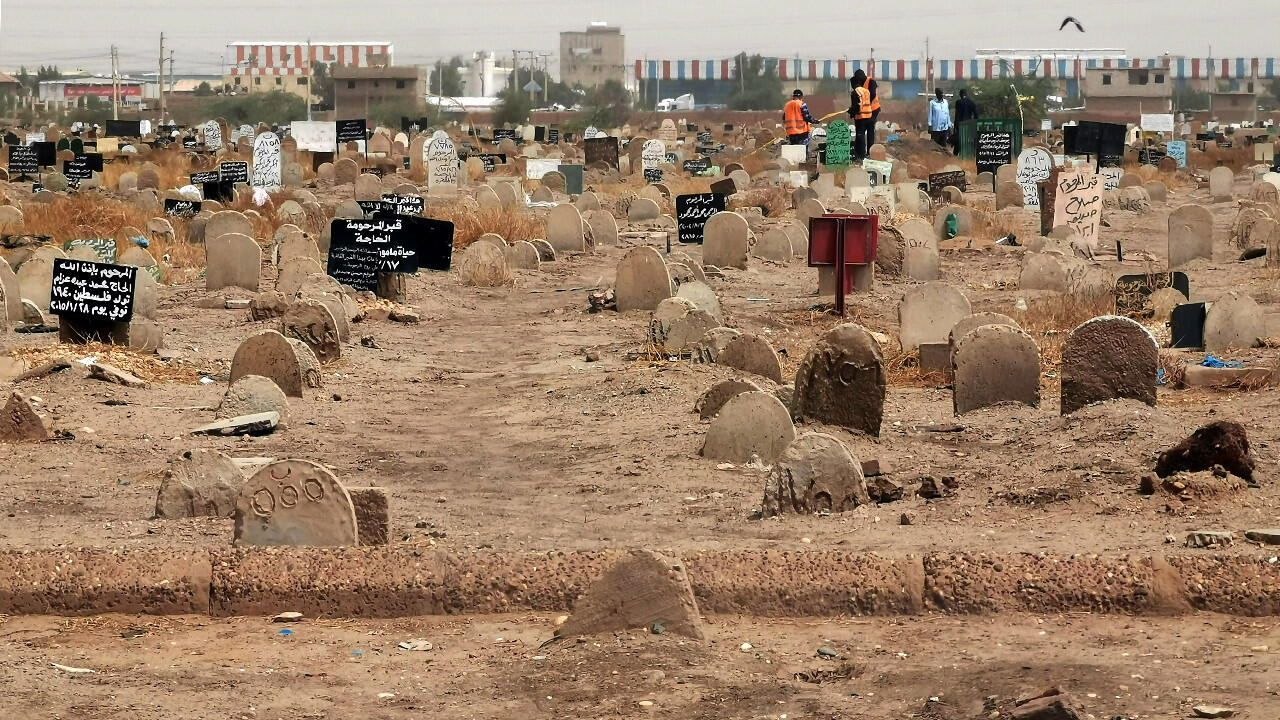 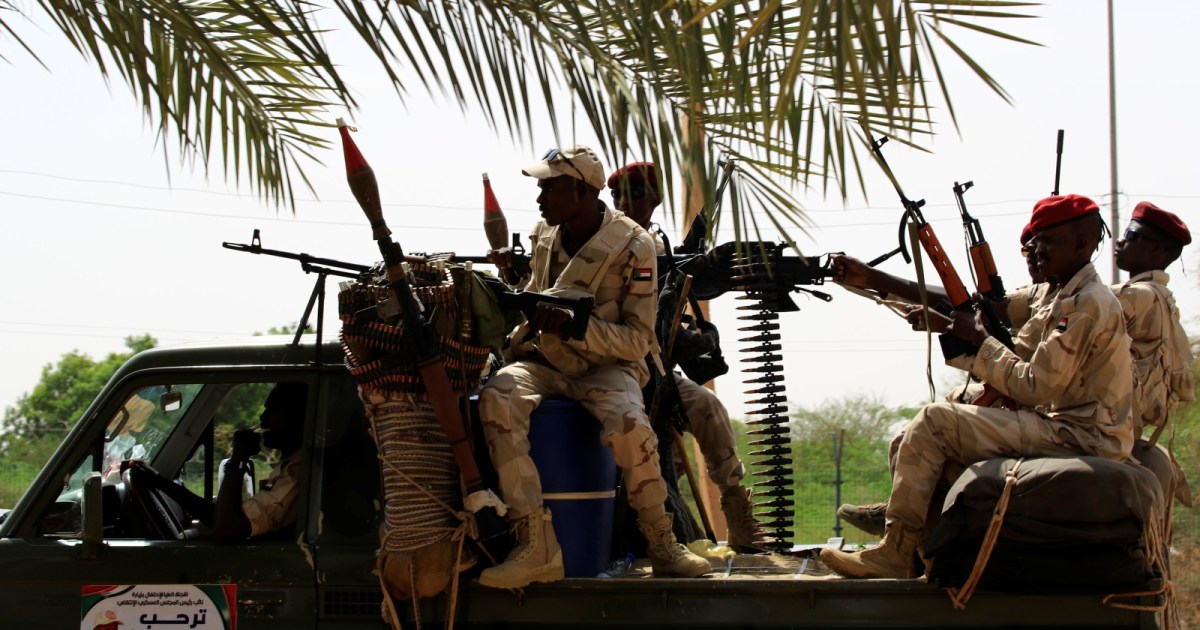 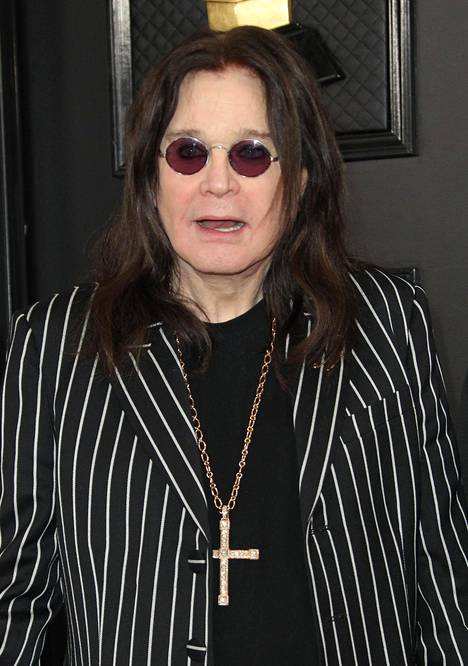 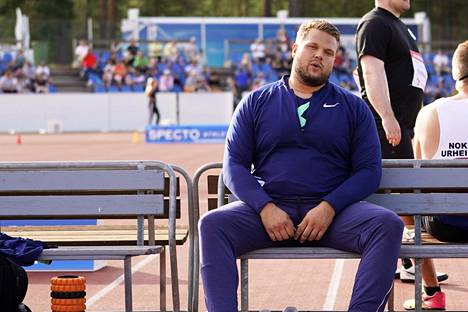 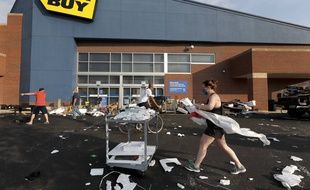 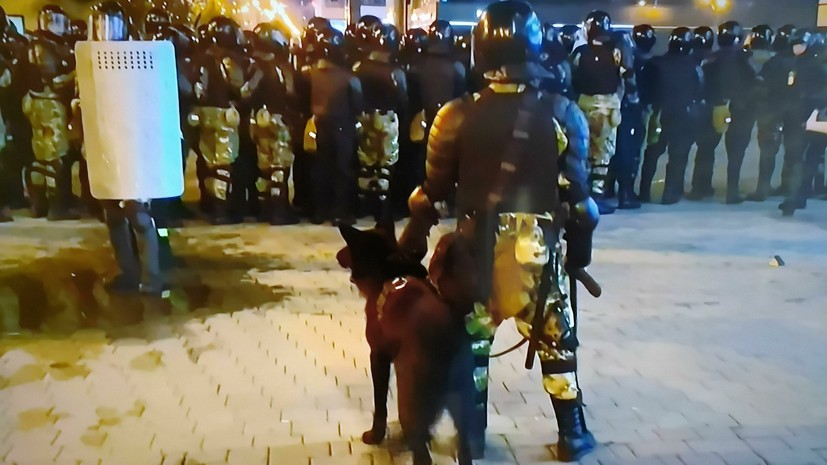