Chinese Deputy Foreign Minister Zheng Zeguang summoned Terry Branstead of the United States to China to protest the adoption of the Hong Kong Human Rights and Democracy Bill in the US Senate and House of Representatives.

“Hong Kong’s affairs are exclusively a domestic affair of China, and no foreign country has the right to intervene in them. The United States through this bill openly intervenes in China’s internal affairs, ignores reality, gives out black and white, condones and supports violent crimes of the forces creating “anti-Chinese chaos”, seriously violates international law and the basic principles of international relations, in connection with which China expresses sharp discontent and a decisive protest, ”the press service of the department quoted Zheguang as saying.

The Chinese side also called on the American side to correct "its mistakes" and stop interfering in the internal affairs of China, including Hong Kong.

On November 20, the Chinese authorities strongly condemned the adoption by the US Senate of the bill on the protection of human rights and democracy in Hong Kong, which provides for the imposition of sanctions against those who violate human rights.

Later, the Chinese Foreign Ministry announced the increased arrogance of the United States in the international arena.

The head of the department, Wang Yi, announced US intervention in the internal affairs of China through domestic law, as well as an attempt to undermine stability in Hong Kong.

For several months, protests in Hong Kong lasted due to an amendment to the extradition law, which the authorities subsequently decided to refuse. 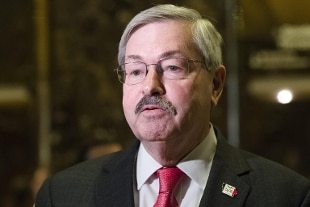 Chinese government protests against US ambassador

Following the passage of a law supporting the protests in Hong Kong .. China threatens America with retaliatory measures 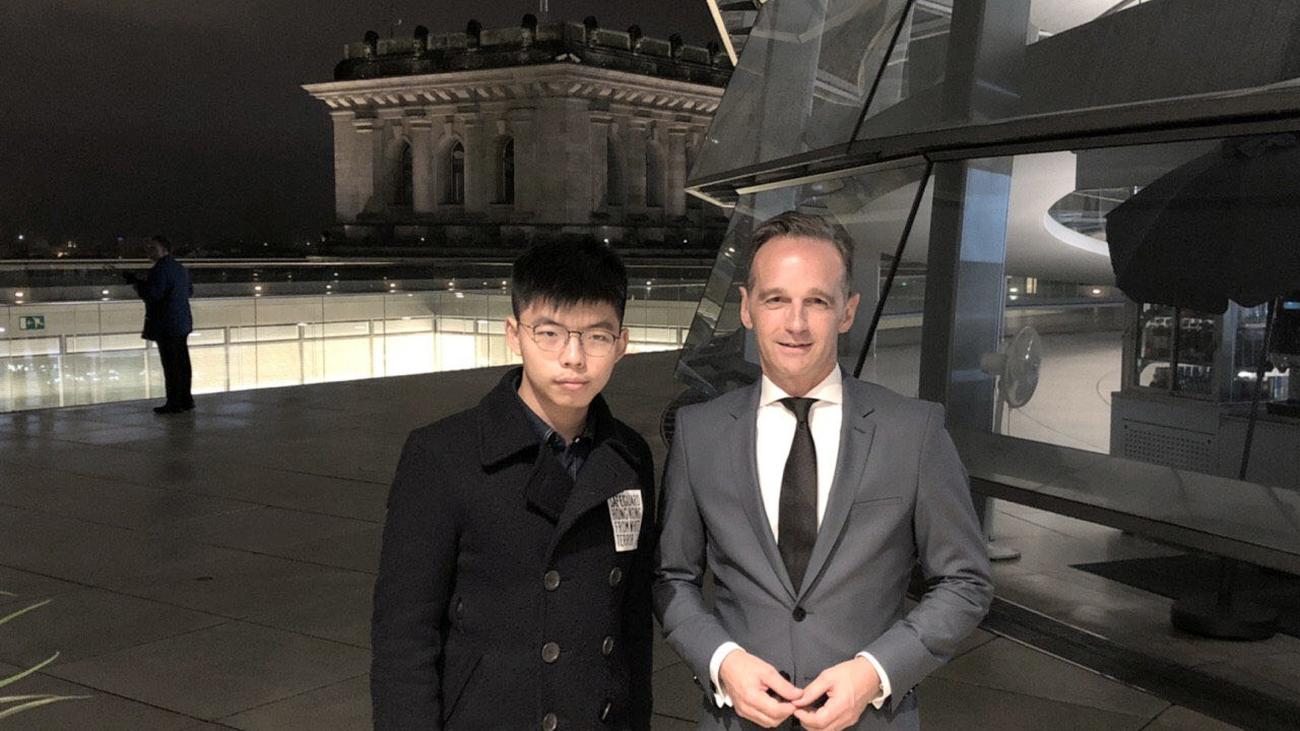 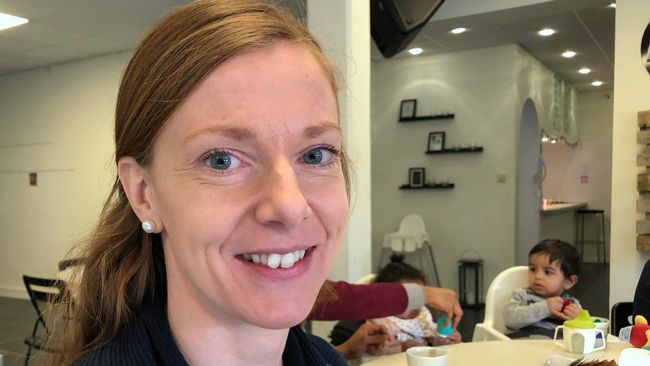 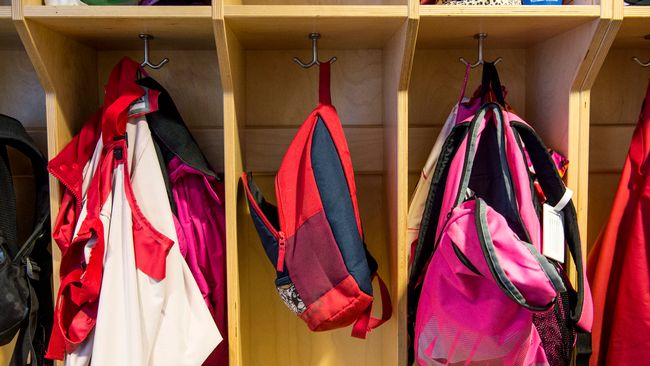 New integration money to apply to the municipalities for investments in parental leave with young children
2020-02-21T17:54:44.532Z 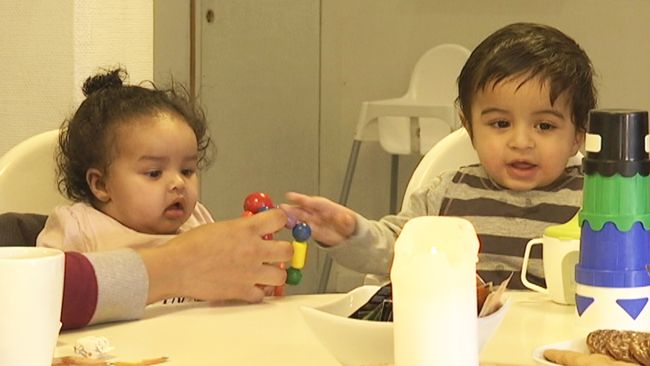 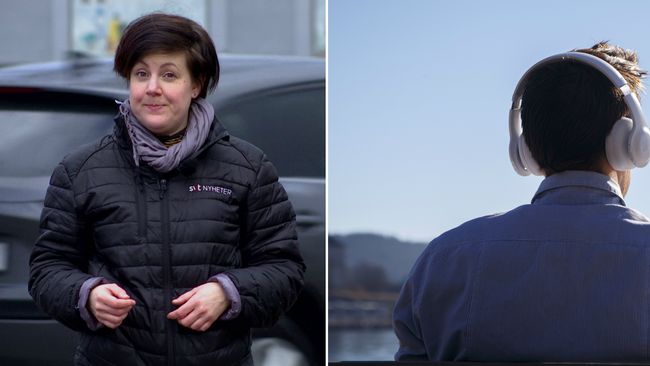 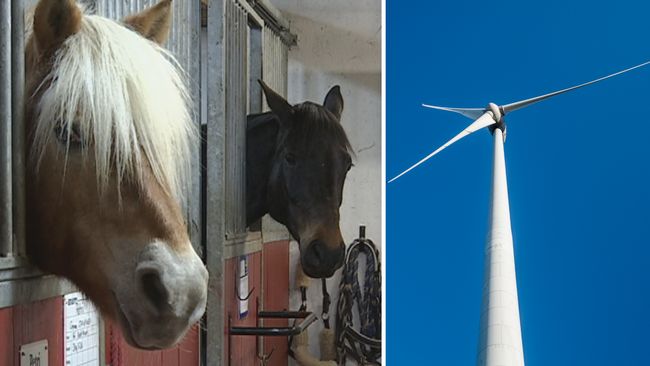 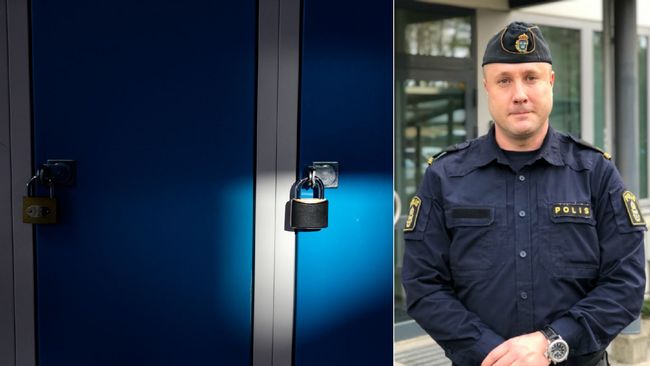 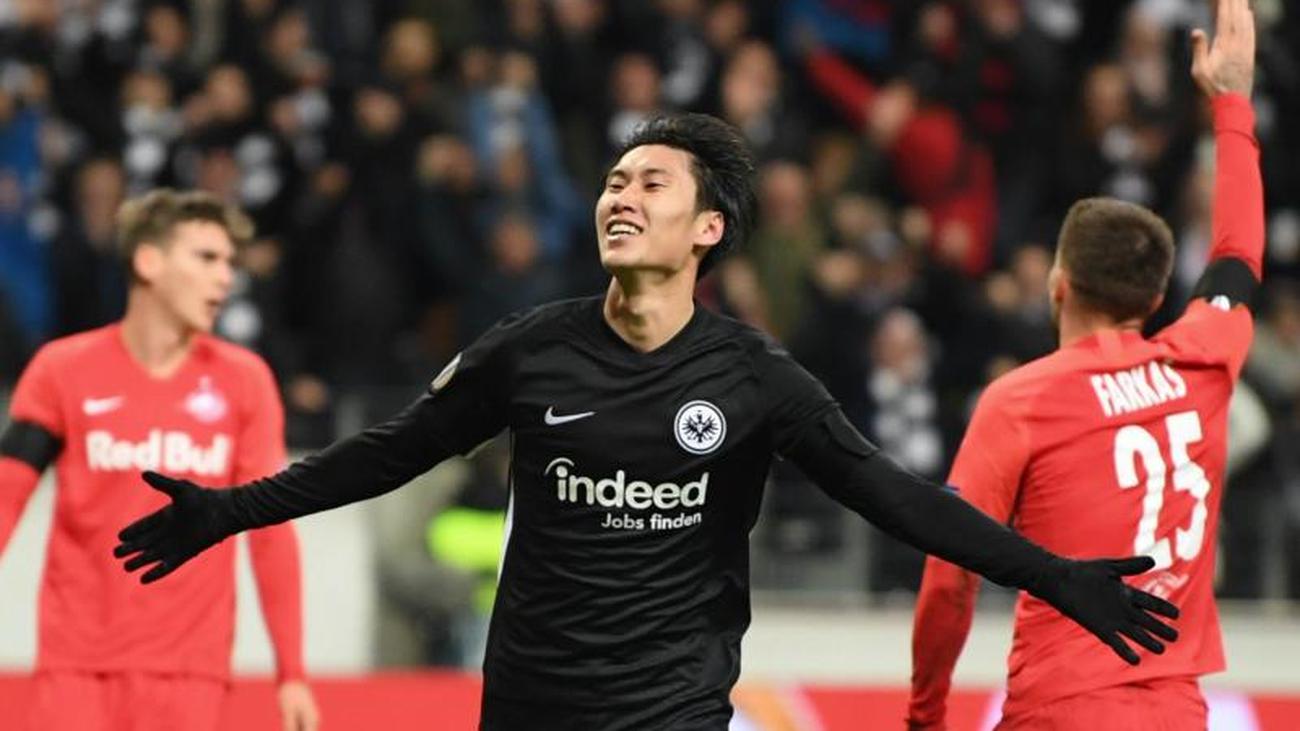 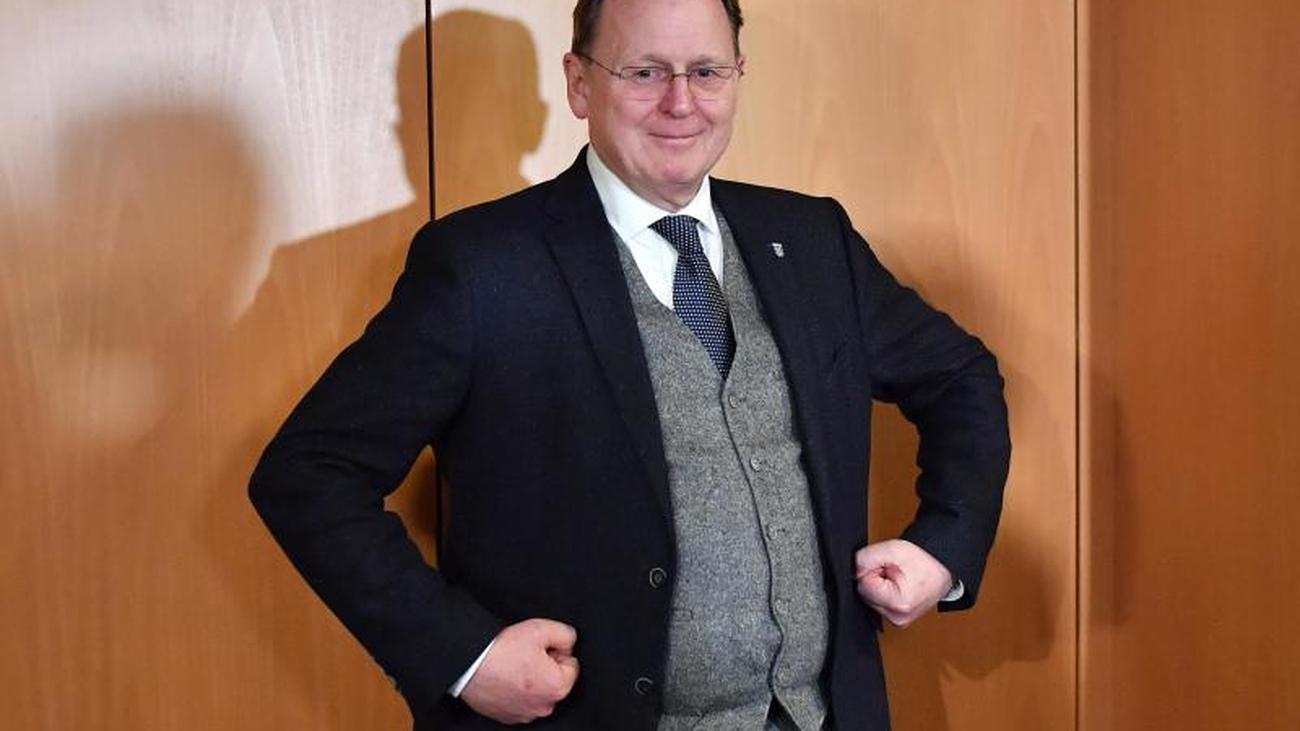 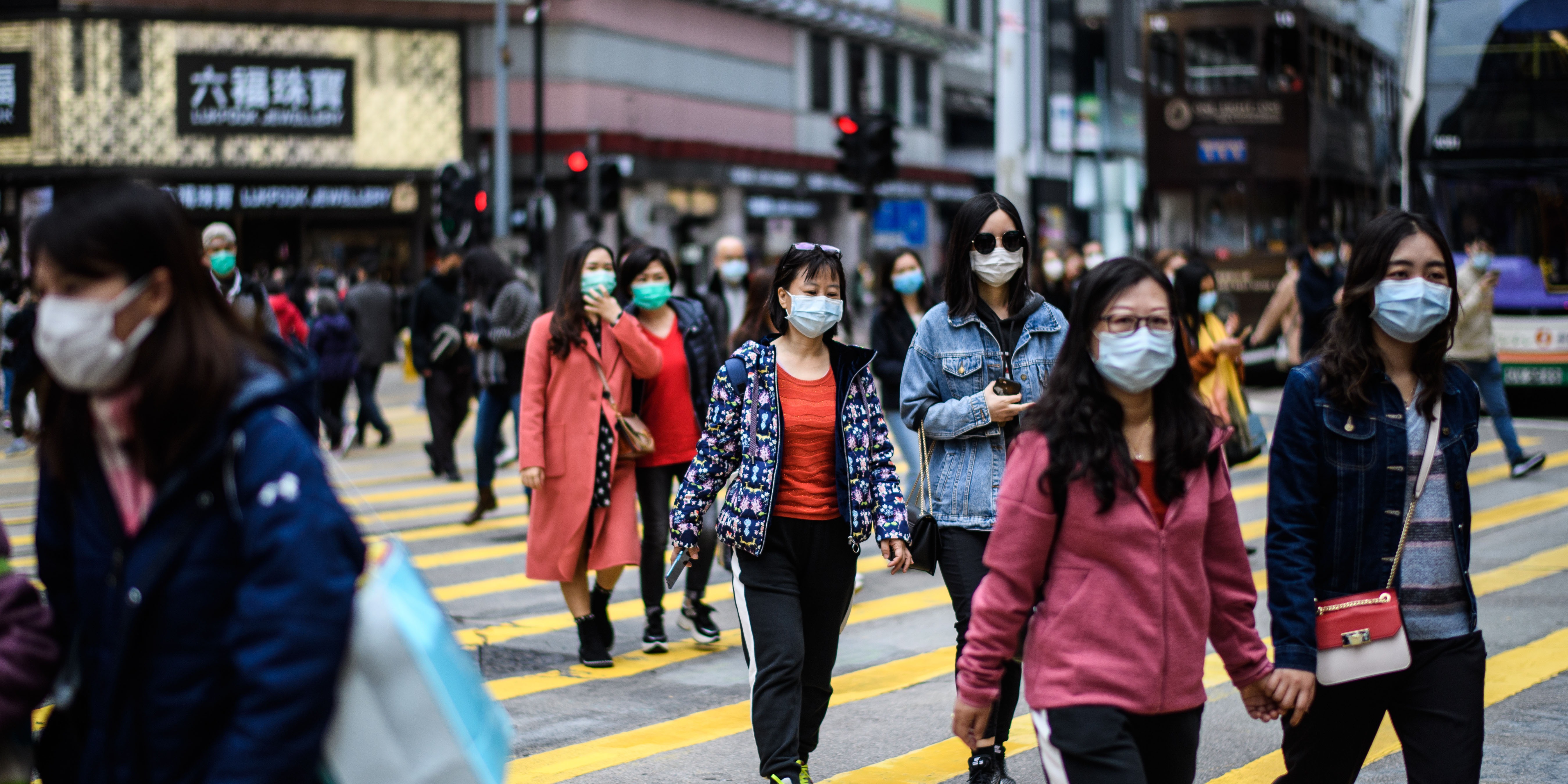