Prison authorities in Europe are not doing enough to monitor the health of prisoners, meaning that prisoners are more likely to suffer untreated treatment in some sick cases and released without adequate support, the World Health Organization (WHO) said on Thursday.

WHO warned that these failures would bear a "high price" for society in general because they added to the burden of national public health systems.

The WHO collected data from 39 European countries between 2016 and 2017 and recommended that prisons be screened for tuberculosis, sexually transmitted diseases, mental health problems and addiction.

"The prison sentence robs a person's freedom and should not deprive his health and his right to health," said Dr Benti Mikelsen of the WHO Europe office.

Prisoners "bear the burden of unequal disease conditions," it said.

The organization said in a statement on its report that it found "the state of monitoring and surveillance systems for health in prisons is weak."

Mental health is an important issue, especially after the release of prisoners who are at risk of suicide, self-harm and excessive drug use, the report said.

This means that health care during the transition period is "critical," WHO said.

overcrowding
The report found that 13.5% of deaths in prison were caused by suicide, and 14% of EU countries did not screen prisoners for severe mental disorders upon arrival.

He added that the European prisons suffer from the problem of frequent overcrowding, which affects the health of prisoners, and is imprisoned about six million people every year in the region, according to the organization.

François Pace, head of the International Prison Observatory, said there was "a lack of doctors - especially specialists" - in France, including "dentists, psychiatrists and ophthalmologists."

Overcrowding is one of the reasons for poor health. According to a study by the Council of Europe in 2018, eight countries - including France, Italy and Portugal - have a "serious problem" of overcrowding.

A Council of Europe study reported in April that the number of prisoners in Europe had dropped dramatically between 2016 and 2018 in total, but eight countries, including France, still had "serious problems associated with overcrowding".

The World Health Organization (WHO) said in its report that between 2014 and 2016, the prison population declined from 183 to 166 prisoners per 100,000 inhabitants in the 39 countries surveyed. 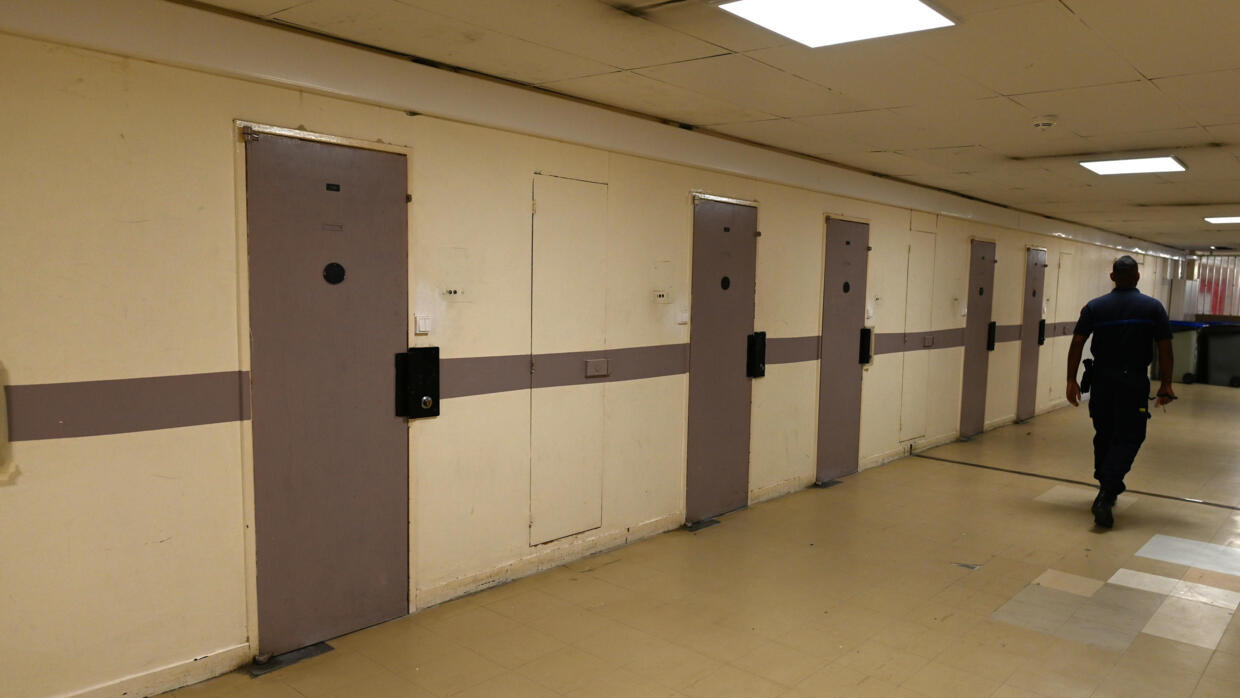 WHO alarms about the health of detainees in European prisons

WHO: WHO concerned about the health of detainees in European prisons

Untold suffering if you are from a sick Palestinian prisoner family 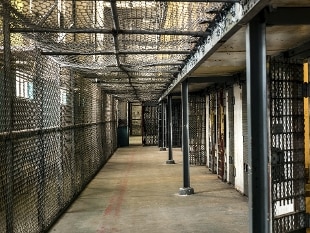 Prisons. Antigone: number of prisoners still rises, over 61 thousand in 2019

Egypt: The detainee Mariam Salem died due to medical negligence

Crisis in Haiti: In prisons, detainees at risk for lack of food 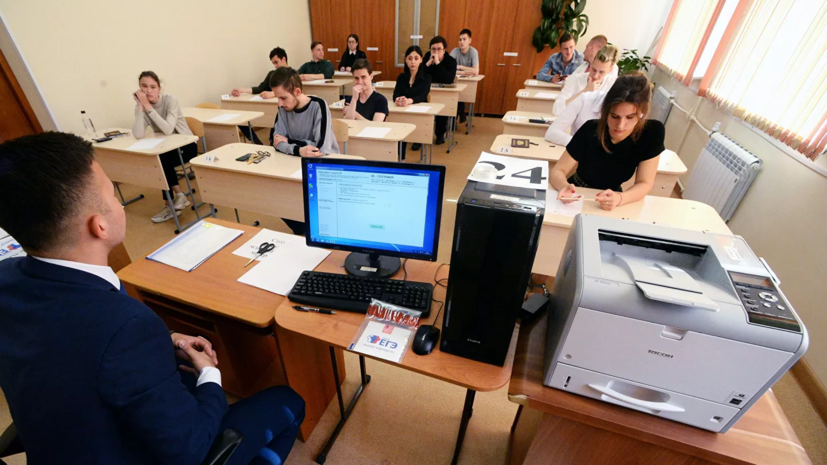 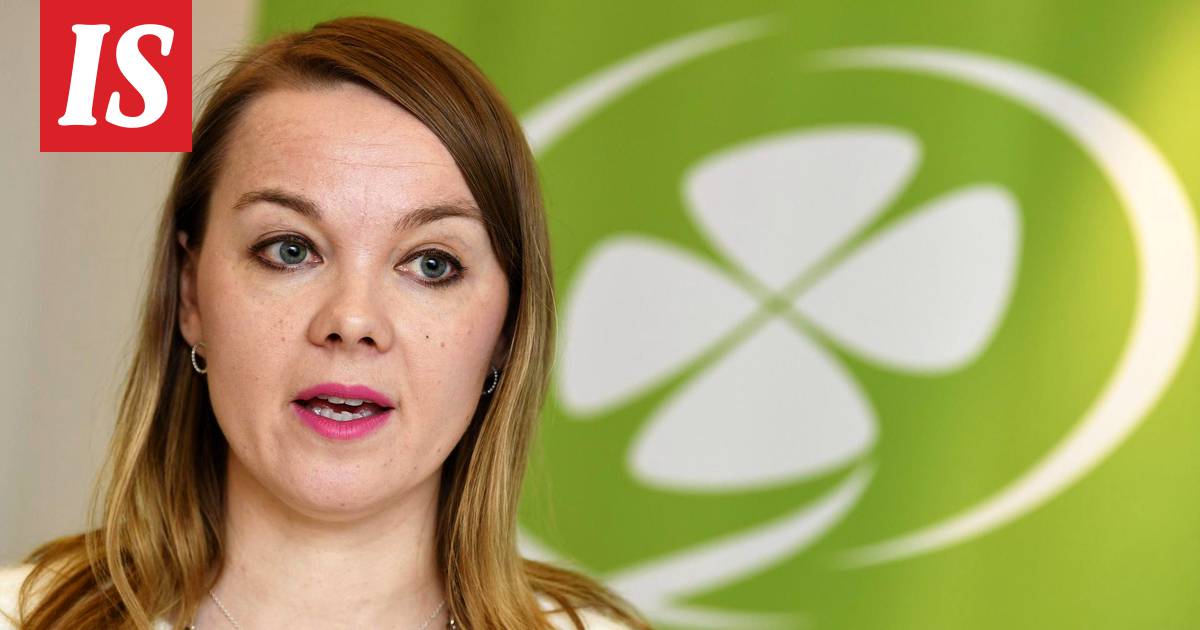 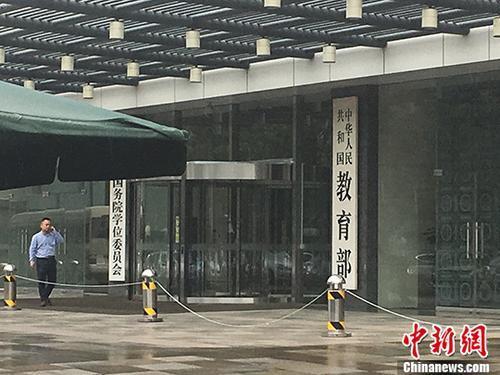 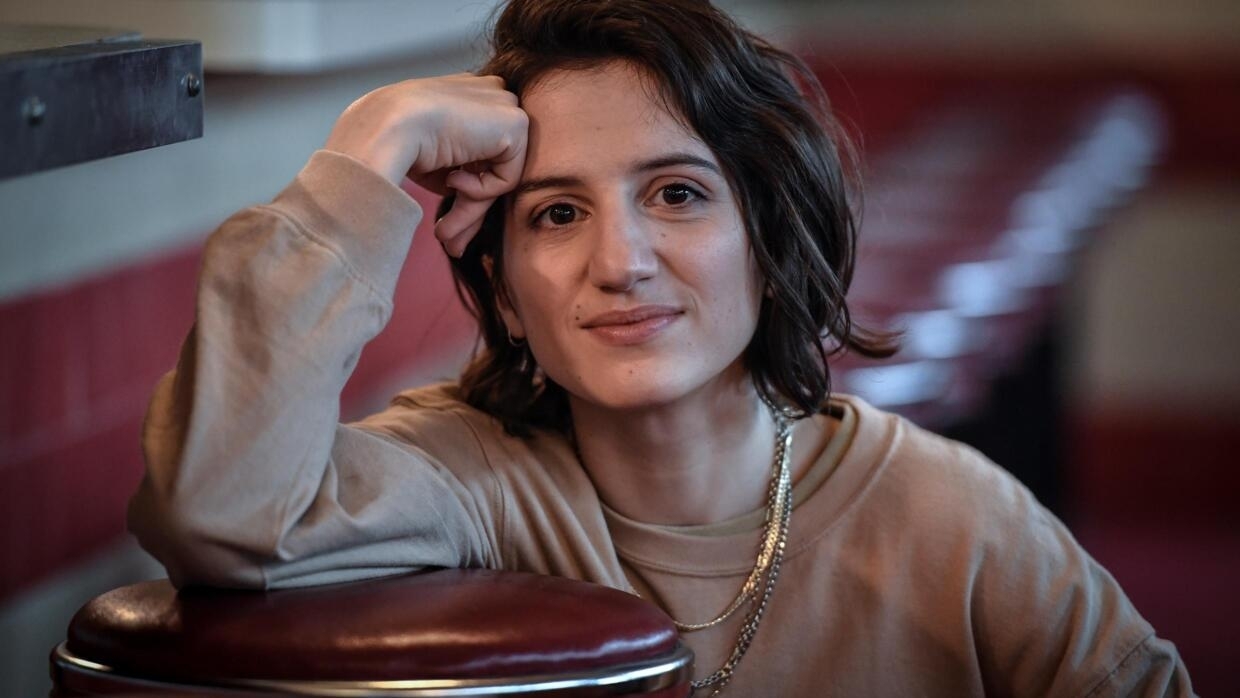 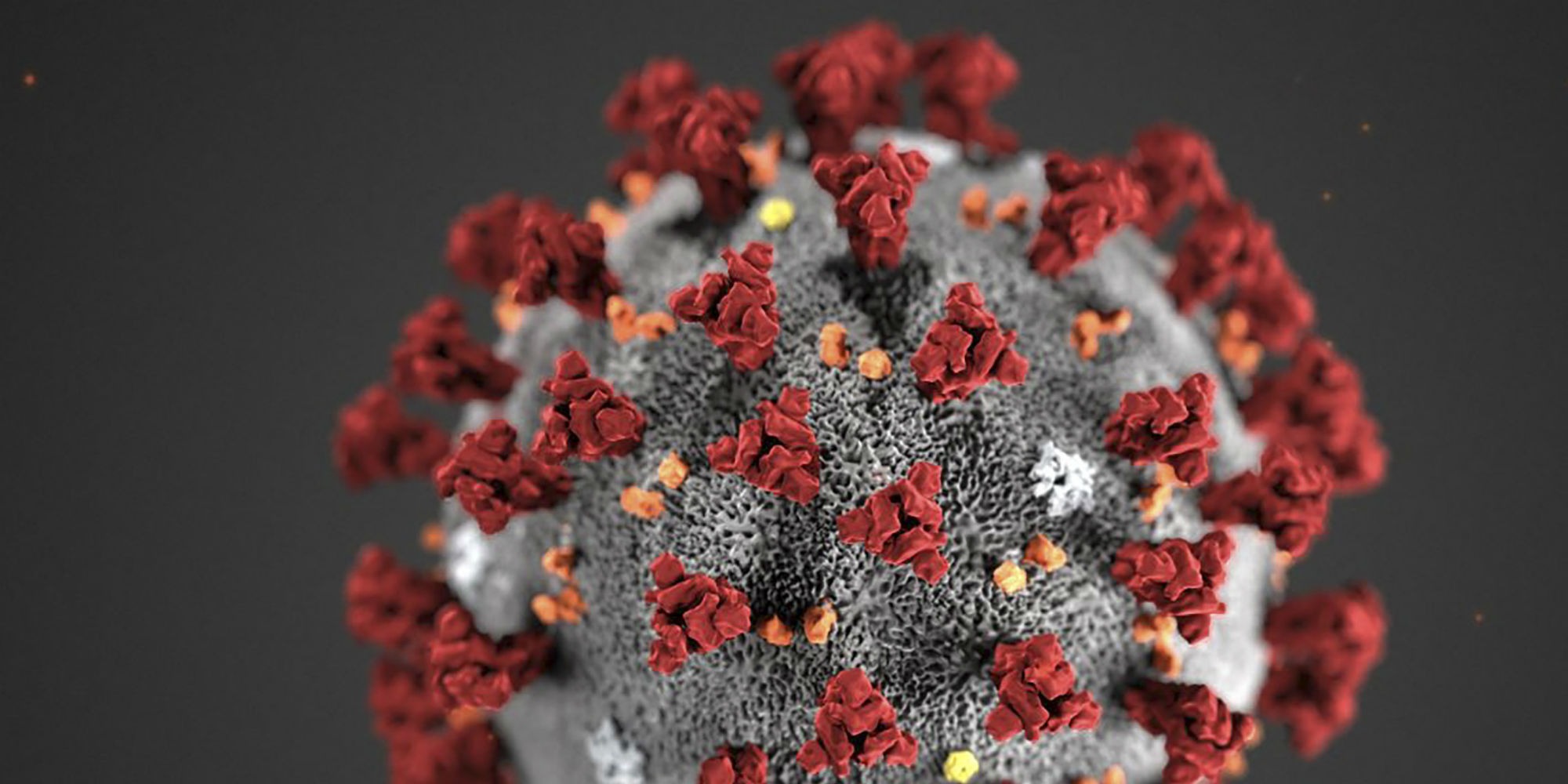