Davis Cup: On Becker birthday: tennis team is aiming for the semifinals 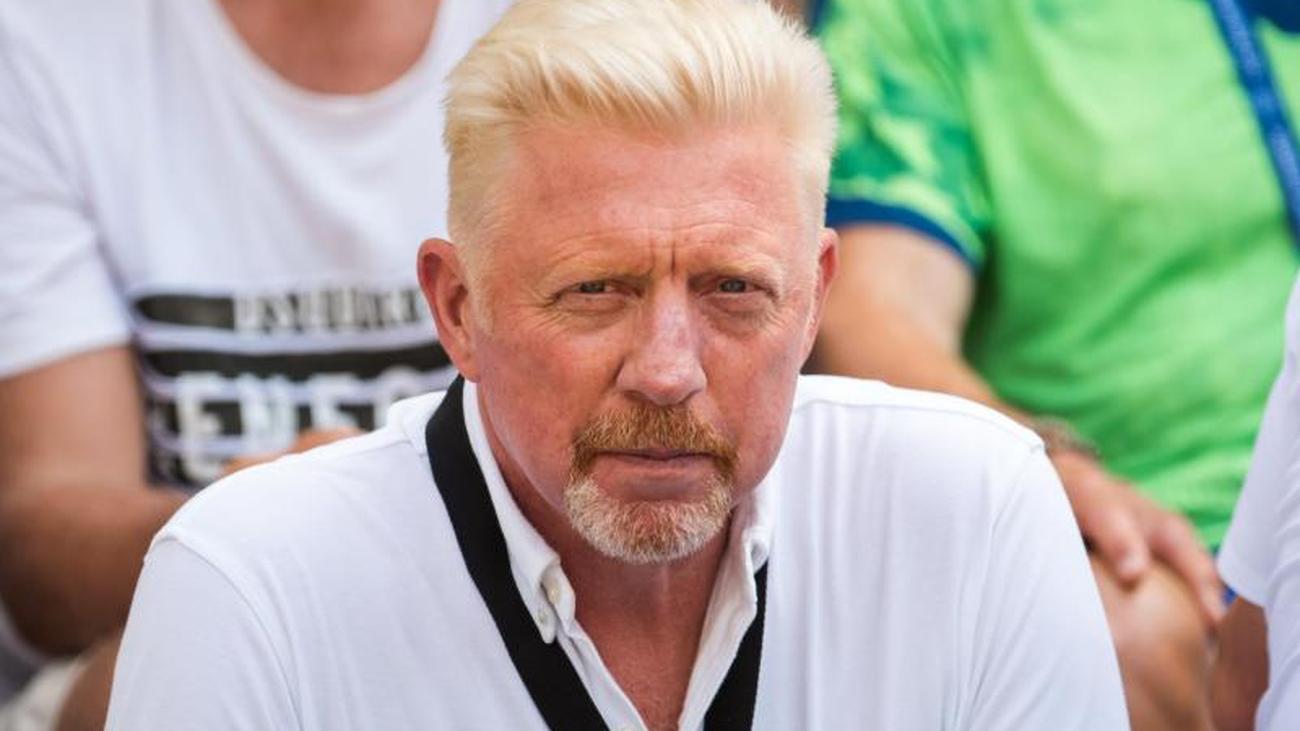 Madrid (AP) - The German tennis men did not have time to celebrate. But with a victory against Great Britain in the quarter-finals of the Davis Cup finals, the German team tennis legend Boris Becker wants to make a very special birthday present.

Becker will be 52 years old today and spend his day of honor with the German team. Because as head of the men in the German Tennis Federation, the three-time Wimbledon winner is an integral part of the team in Madrid, fires the players again and is team boss Michael Kohlmann with advice and practical help.

"I think that's reason enough for all the boys not just to hang in one hundred percent, but even a little bit more," said Kohlmann, referring to the duel against Britain with Andy Murray on Becker's birthday. With their two successes against Argentina and Chile and first place in the Preliminary Round Group C, the DTB selection has already met the expectations of the new finals. Satisfied are the players but not yet.

The goal is now semi-finals, where it could then come to a duel with hosts Spain with the world ranking first Rafael Nadal. But first, the focus is on the British, who prevailed on Thursday in the decisive group match against Kazakhstan. The former world ranking first Andy Murray was spared, after he had to go the day before against the Netherlands in singles over three winning sets. With a long break after a hip replacement and a comeback coming this fall, Murray has to listen to his body more than ever.

On Friday expects Kohlmann but again with Murray, which makes the task even harder. "I would naturally wish that he does not play," said the German team boss. But more realistic is that Murray denies starting at 17.30 clock (DAZN) the opening single against the so far strong in Madrid Philipp Kohlschreiber. Then Jan-Lennard Struff then meets either Daniel Evans or Kyle Edmund. The decision could then fall in double, where Kevin Krawietz and Andreas Mies are still unbeaten in their Davis Cup debut. "I'm glad we have such a strong double. This is also registered by the opponents, »said Kohlmann.

Information about the event 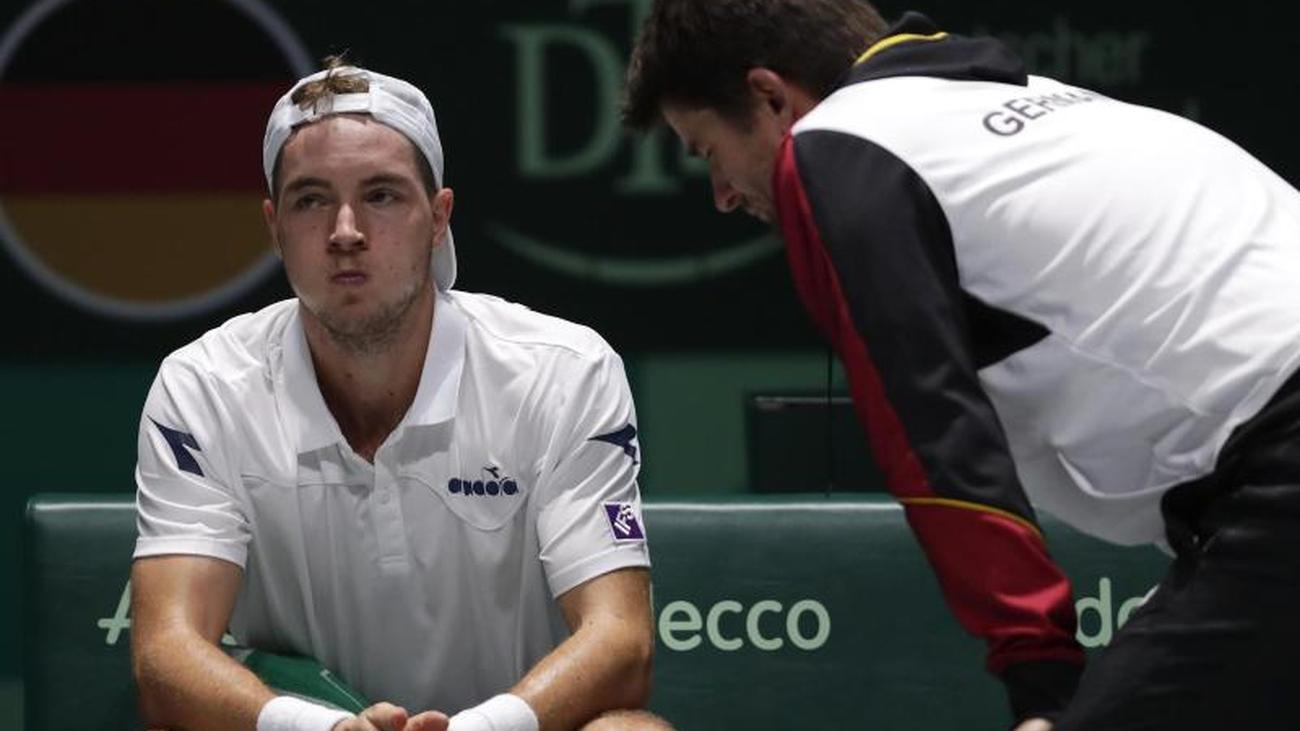 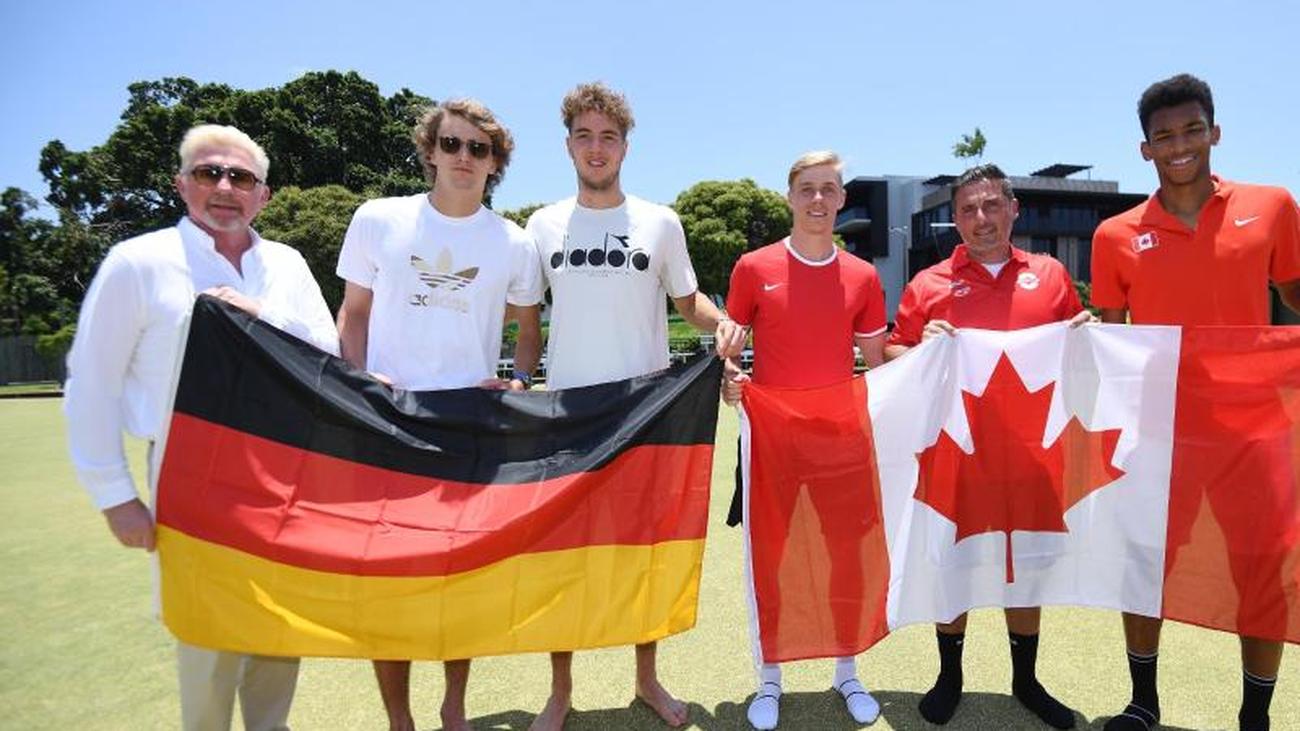 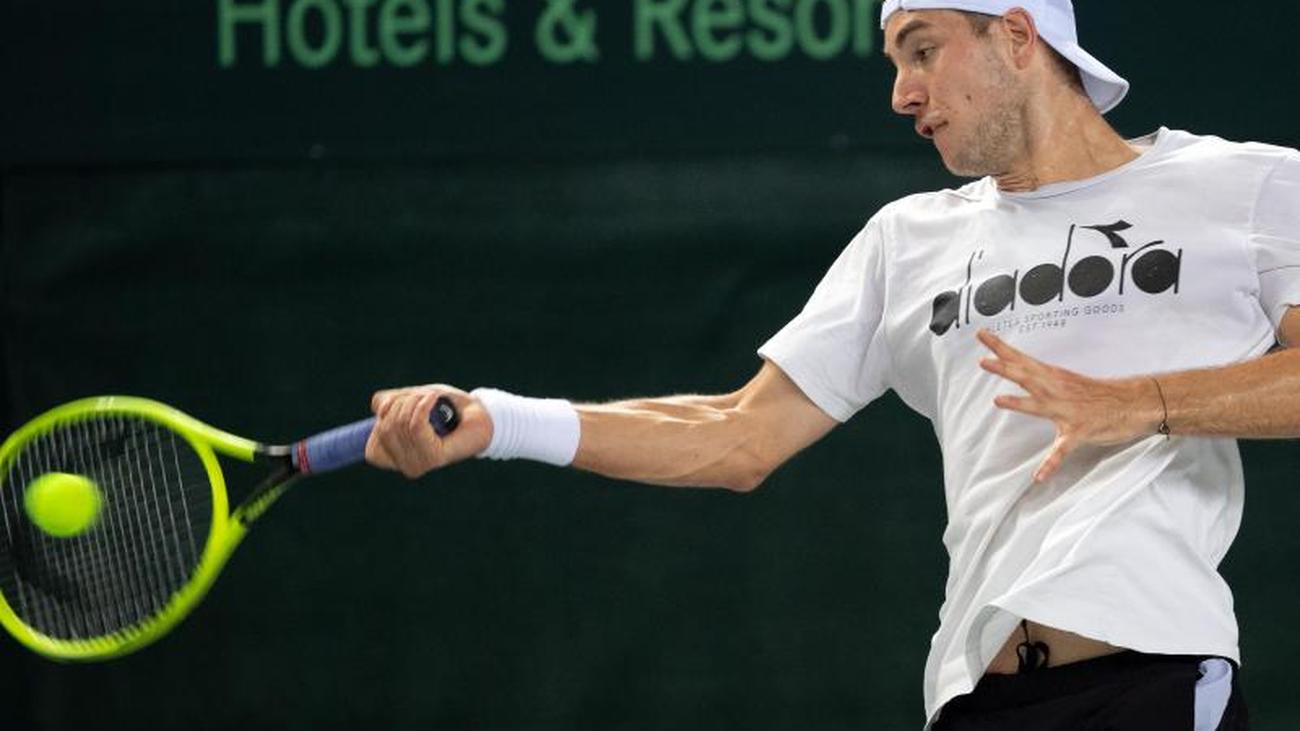 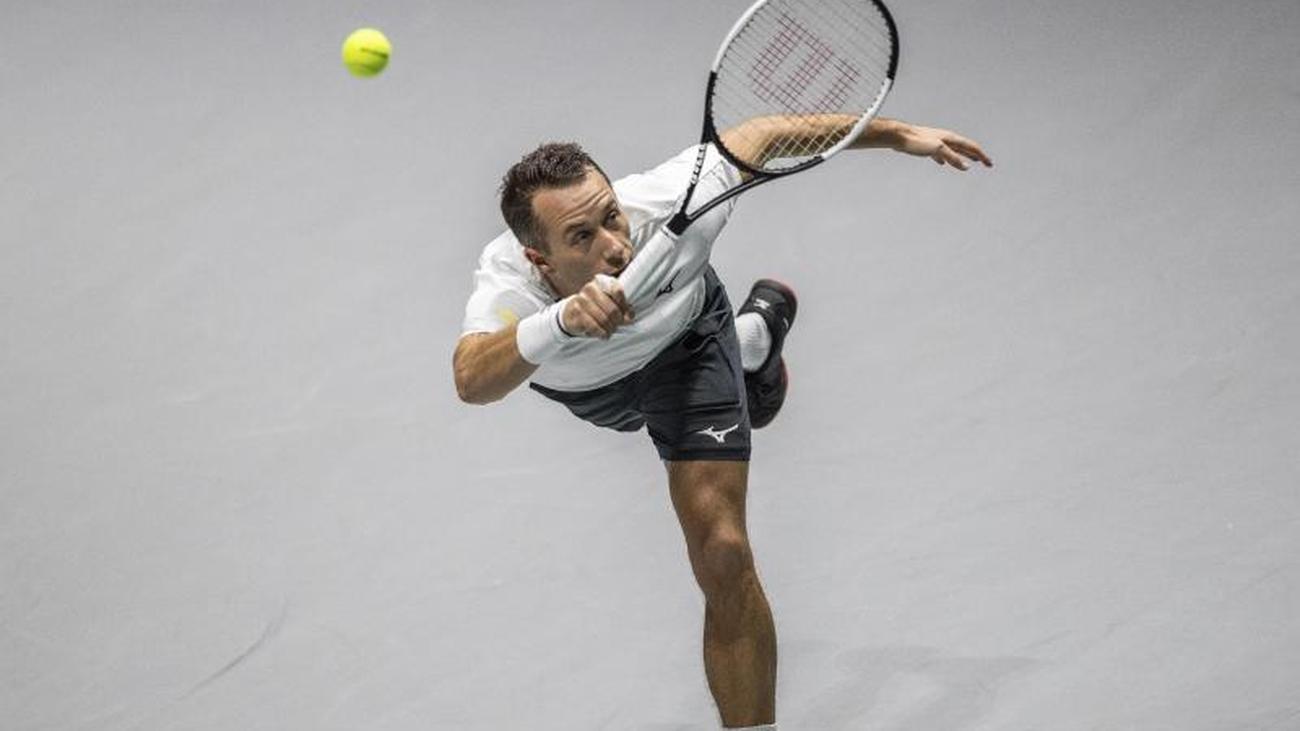 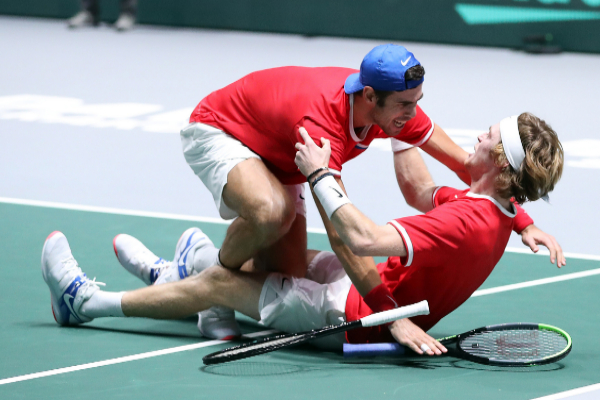 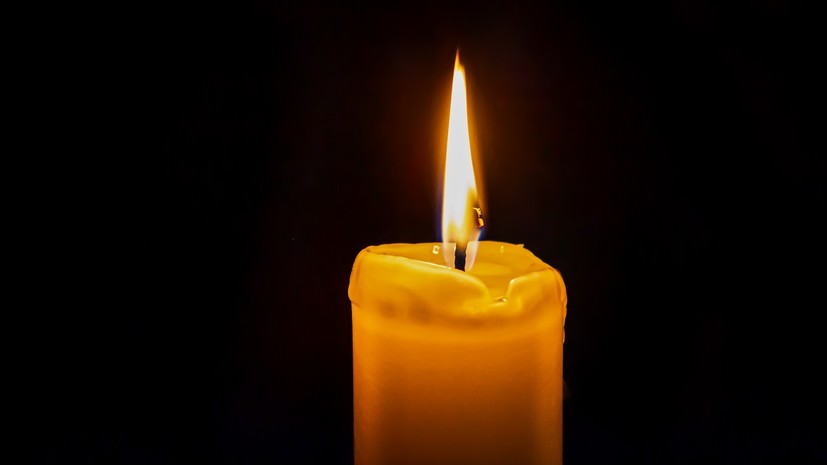 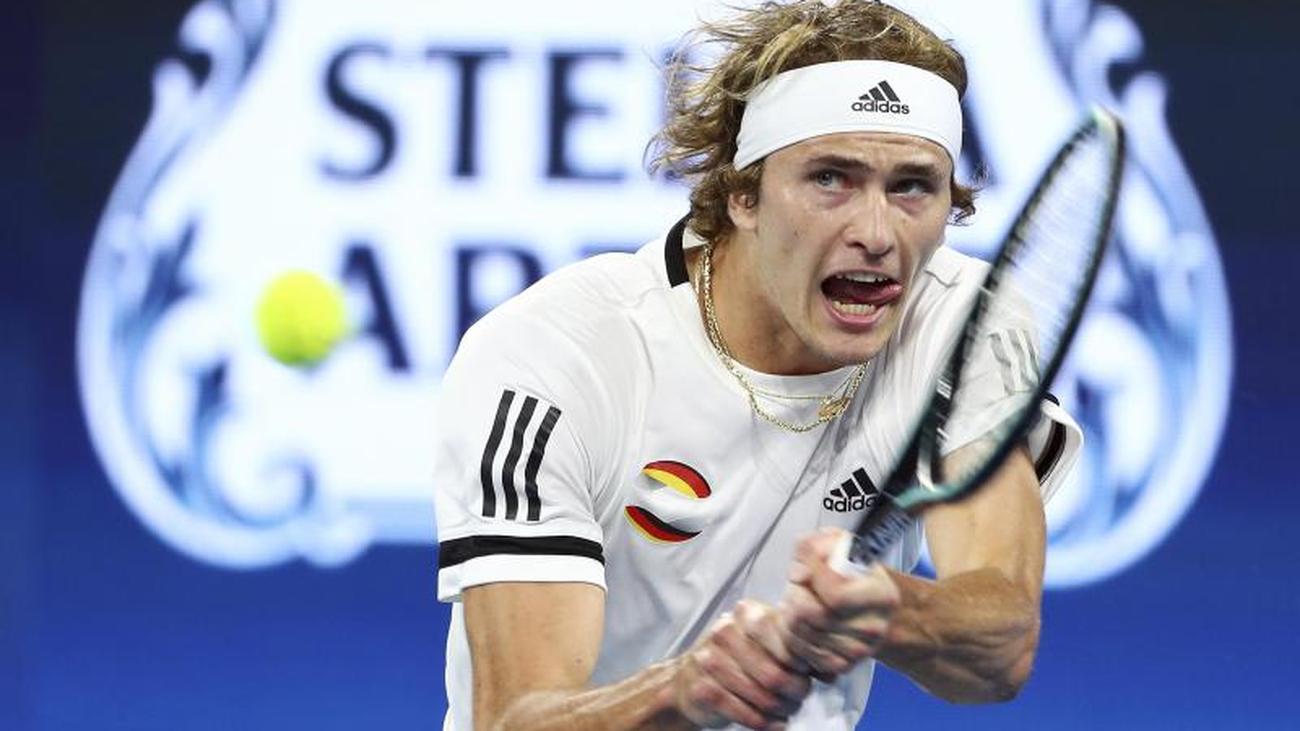 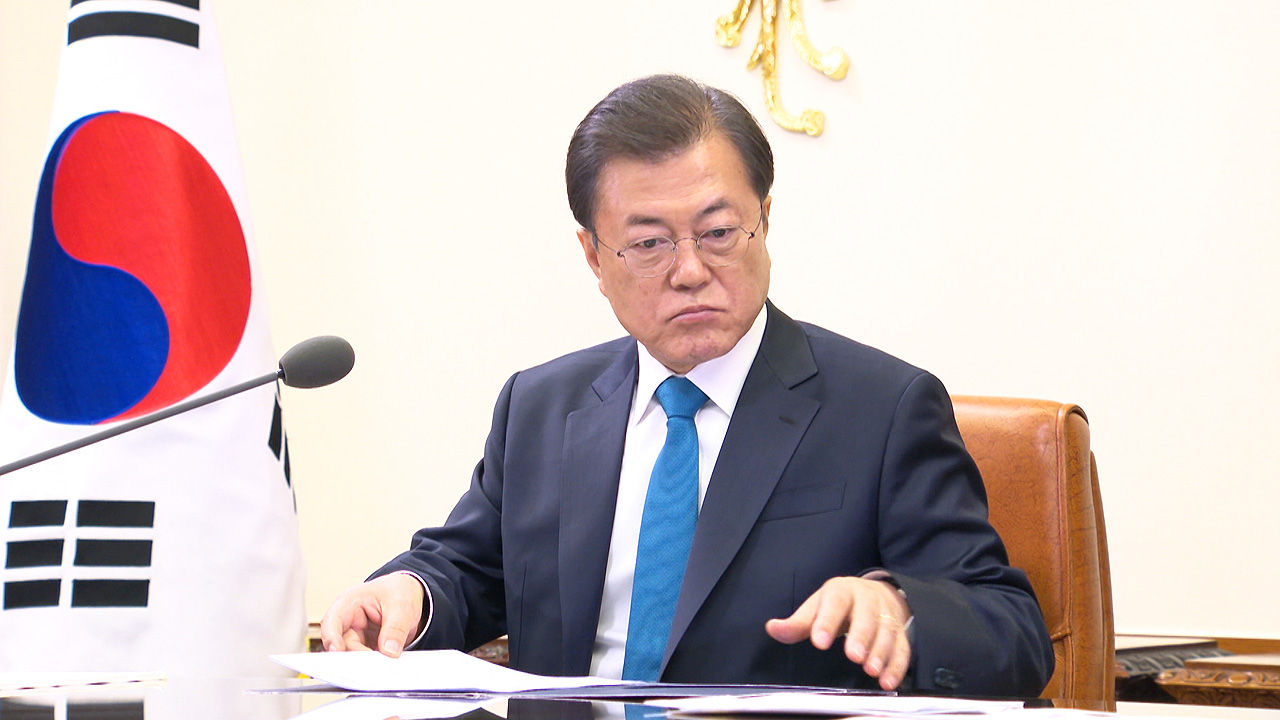 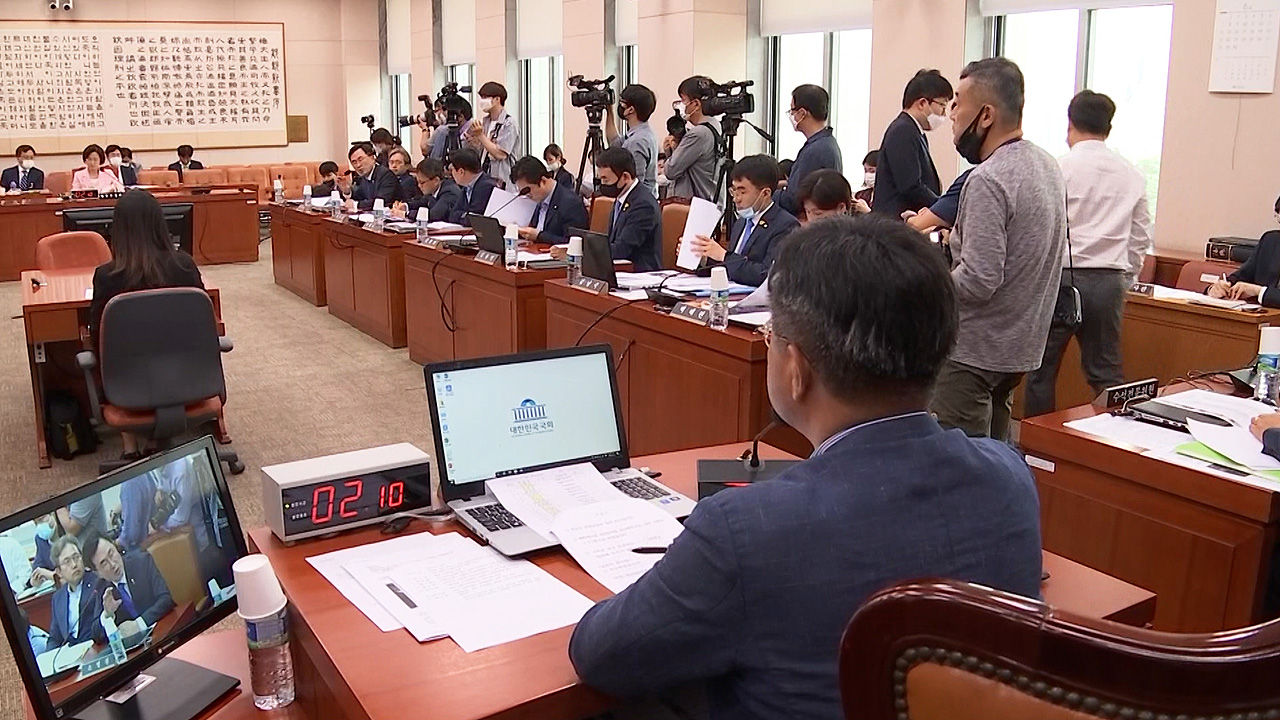 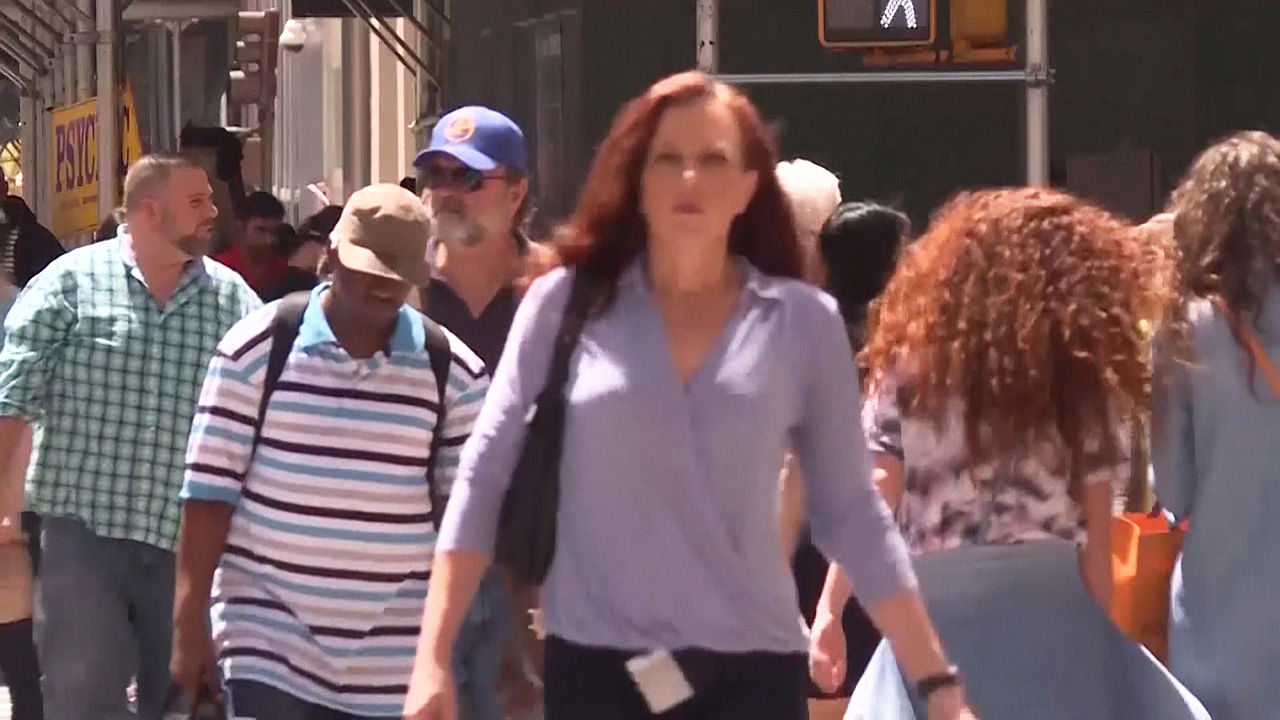 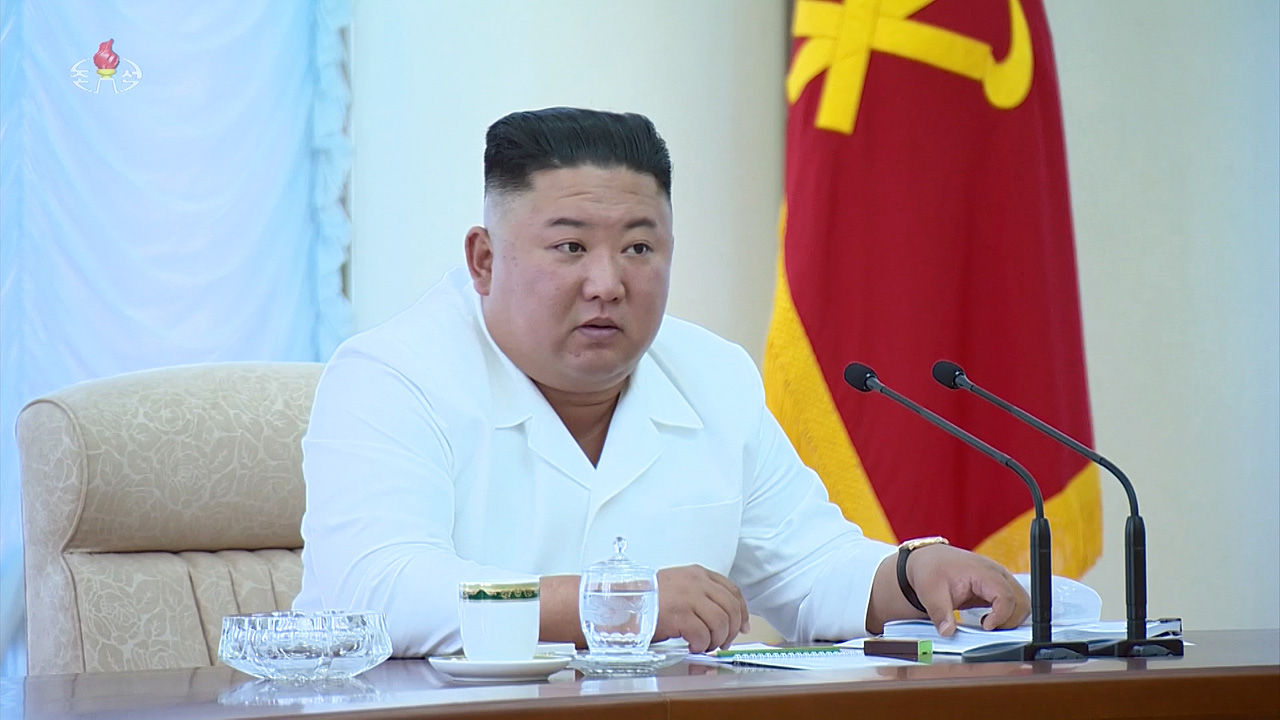