The Promoter of the Disciplinary Action of the General Council of the Judiciary (CGPJ), Ricardo Conde, has filed this Thursday the disciplinary file opened to the magistrate of the 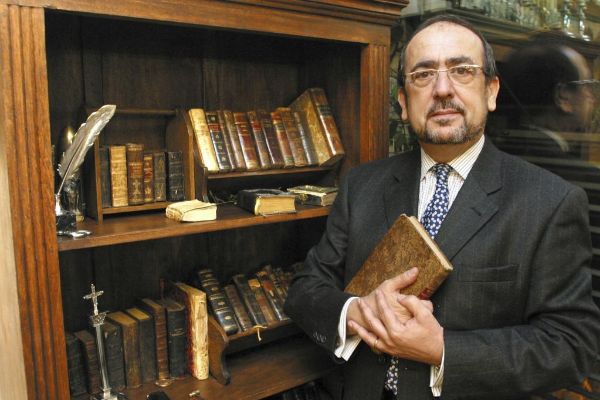 The Promoter of the Disciplinary Action of the General Council of the Judiciary ( CGPJ ), Ricardo Conde , has filed on Thursday the disciplinary file opened to the magistrate of the Third Chamber of the Supreme Court Javier Borrego having not proved that he "attacked" the president of the Contentious-Administrative High Court, Judge Luis Díez-Picazo .

The governing body of the judges understands that there was "no type of physical aggression" by Borrego and agrees to the dismissal of the file that was opened for unjustified delay in issuing sentences and disregard for a superior.

Count explains that after taking a statement to those affected by the incidents- Borrego and Díez-Picazo-, as well as to the president of the Section to which the investigated judge belongs, Judge José Manuel Sieira , and to the secretaries of the president of the Third Chamber "It is not appreciated in the proceedings, with the rigor that is considered necessary to sustain the requirement of the pertinent disciplinary reproach, that the expedient had the will - conscious and deliberate - to be absent in this respect to the indicated superior hierarchy".

On the other hand, the promoter does take it for granted that there was a moment of "palpable tension" between the two magistrates after Luis Díez-Picazo informed Borrego that he was going to inform the Council of the delay in resolving his papers.

"When the magistrate was told that he was going to realize in writing what had happened so far, there was a palpable tension" and Javier Borrego - former magistrate of the European Court of Human Rights - left the office of the president of his Chamber "visibly" disgusted "with" obfuscation, distaste and firm desire to continue having a conversation ".

"There is no willingness to belittle"

According to the promoter of the Disciplinary Action of the CGPJ, "we would be in the presence of a sudden, precipitous, inadequate or inappropriate action by the expedient; but in which it is not appreciated, with sufficient rigor to demand disciplinary responsibility, a willingness to belittle or disregard its president. "

In the same way, the CGPJ explains in the resolution where it agrees the file of the file that when that tense situation occurred the magistrate of the Third Chamber was "immersed in an objective and notorious critical situation because, despite the meetings and measures - of course , not usual - adopted to ensure that its incorporation into the Chamber ceases to affect the normal functioning of its Section and to update the penance it had incurred, the results were discouraging. " In addition, Conde underlines the "general discontent of the rest of his colleagues in terms of professional performance."

The promoter emphasizes that "the possible problems of adaptation" that Javier Borrego had when arriving at the High Court "are unparalleled", although he emphasizes that there was "a very relevant and significant change in his performance" as a result of being informed that he could be expedited for that reason. As reported by EL MUNDO, the High Court Prosecutor's Office requested the CGPJ in October to agree on the archiving of said procedure. 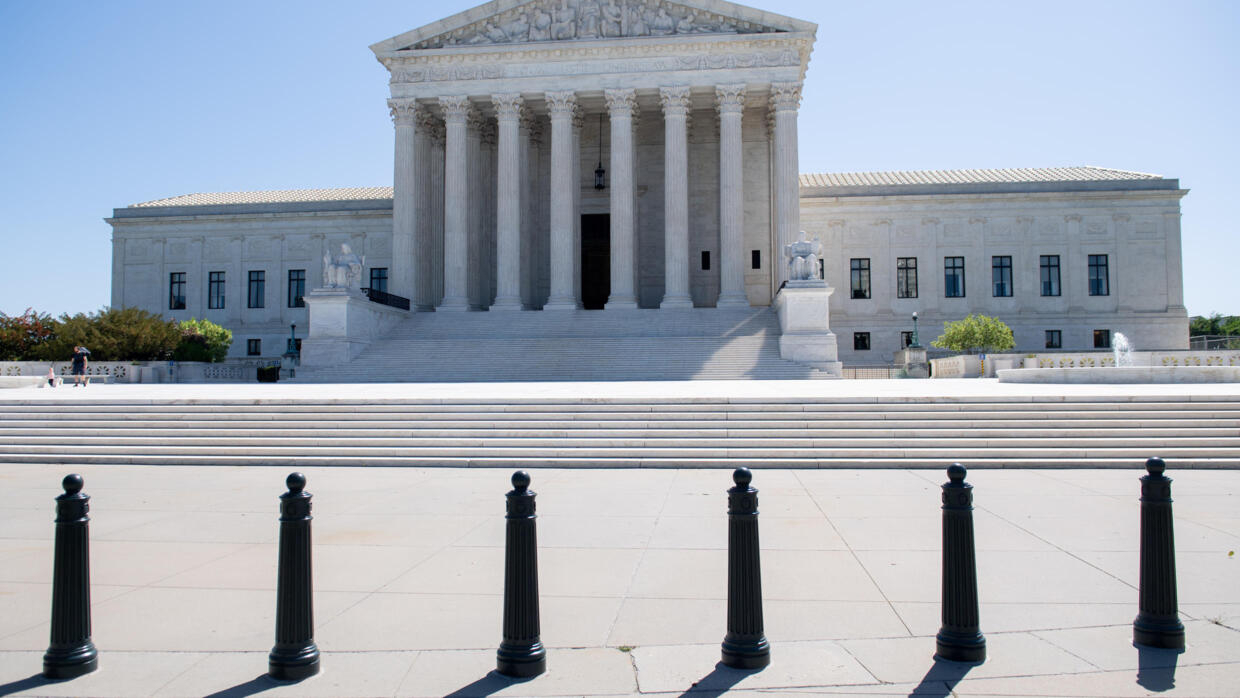 News/Politics 2020-04-24T19:37:13.833Z
Judges for Democracy, to Iglesias: "Disregard for the truth as pressure on judicial independence is inadmissible" News/Politics 2020-08-12T00:16:20.748Z
Torremolinos and Marbella, the memory of the best architecture and decoration on the Costa del Sol 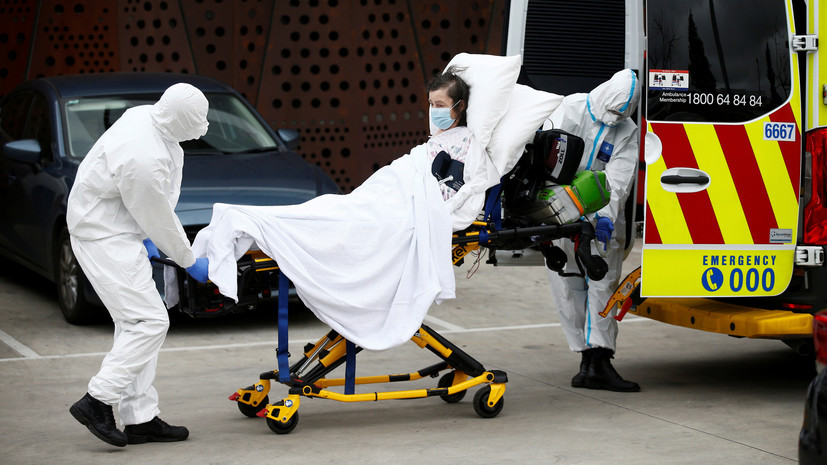