At the end of a meeting at the Ministry of Solidarities, Didier Aubert, secretary general of the CFDT-Cheminots, announced the filing of a notice of strike renewable from December 5, deploring that "the government has not not measured the expectations of the railwaymen &amp; quot ;. 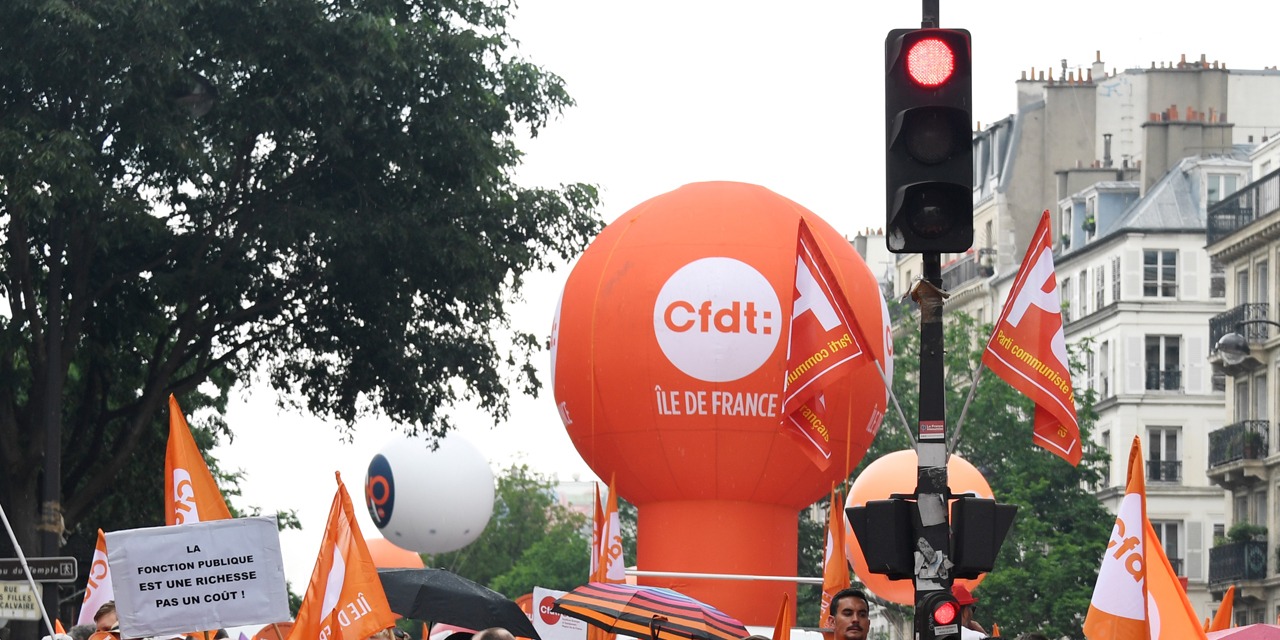 At the end of a meeting at the Ministry of Solidarities, Didier Aubert, general secretary of the CFDT-Cheminots, announced the filing of a notice of strike renewable from December 5, deploring that "the government has not measured the expectations of railway workers.

The CFDT-Cheminots will file "as early as tonight or tomorrow" a strike notice renewable from December 5, day of national mobilization against the pension reform, said Thursday Didier Aubert, secretary general of the fourth union of the SNCF. "The government has not measured the expectations of the railway workers" who "need to be reassured," he lamented after a meeting at the Ministry of Solidarity with the High Commissioner for pensions Jean- Paul Delevoye and Secretary of State for Transport Jean-Baptiste Djebbari.

"The maintenance of the special regime"

The union could however not call to strike if it gets satisfaction in the coming days. If he is not opposed to a universal system, he claims "the maintenance of special retirement" for employees of SNCF under railway status, said Didier Aubert.

This meeting was the second round table planned as part of the consultation on pension reform. The first, at the end of October, had already been boycotted by the CGT-Cheminots and SUD-Rail, who are calling for the abandonment of the project of a universal pension system by points. These two unions (first and third organizations respectively at the SNCF) had also refused to participate in bilateral meetings organized by the government between the two round tables. "This counter-reform will brutally impact the special regime of railway workers," denounces SOUTH. The CGT "demands the maintenance of the railway workers' special pension scheme and the perpetuation of its financing".

CGT, Unsa and SUD signed Monday a unitary call for an indefinite strike, renewable in 24 hours, but Unsa had chosen to take part in the consultation. In their call to "mobilize massively from December 5", the first three unions representative of the SNCF add to the rejection of the pension reform claims specific to the company and the rail industry, particularly in terms of employment , salary or subcontracting.

The battle for retirement comes to the SNCF on a field undermined by months of social tensions and the eve of the great upheaval of January 2020: end of recruits to the status of railway worker, transformation of the group into anonymous companies, while will be launched early December the gradual opening to competition of domestic passenger transport. Another round table at the ministry, initially scheduled for Thursday morning for the three representative organizations of the RATP, was canceled for lack of union participants. Unsa, the CGT and the CFE-CGC of the régie also call for an indefinite strike from December 5 against the pension reform. 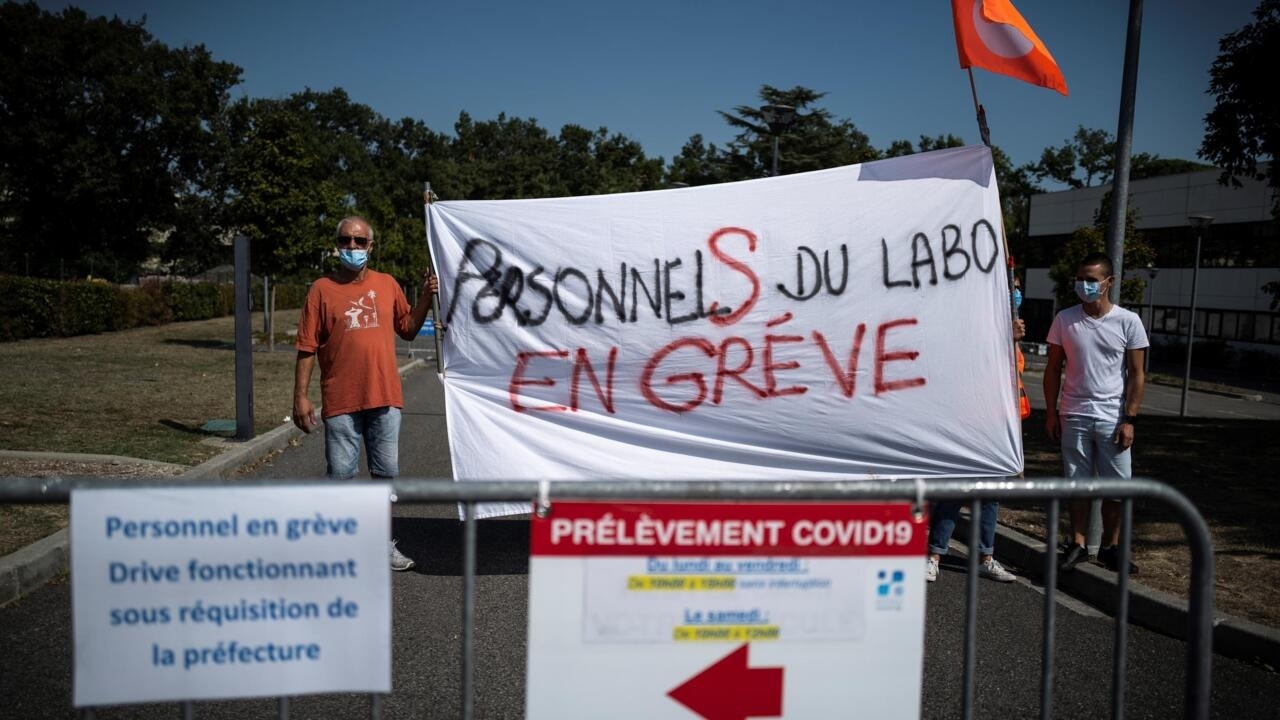 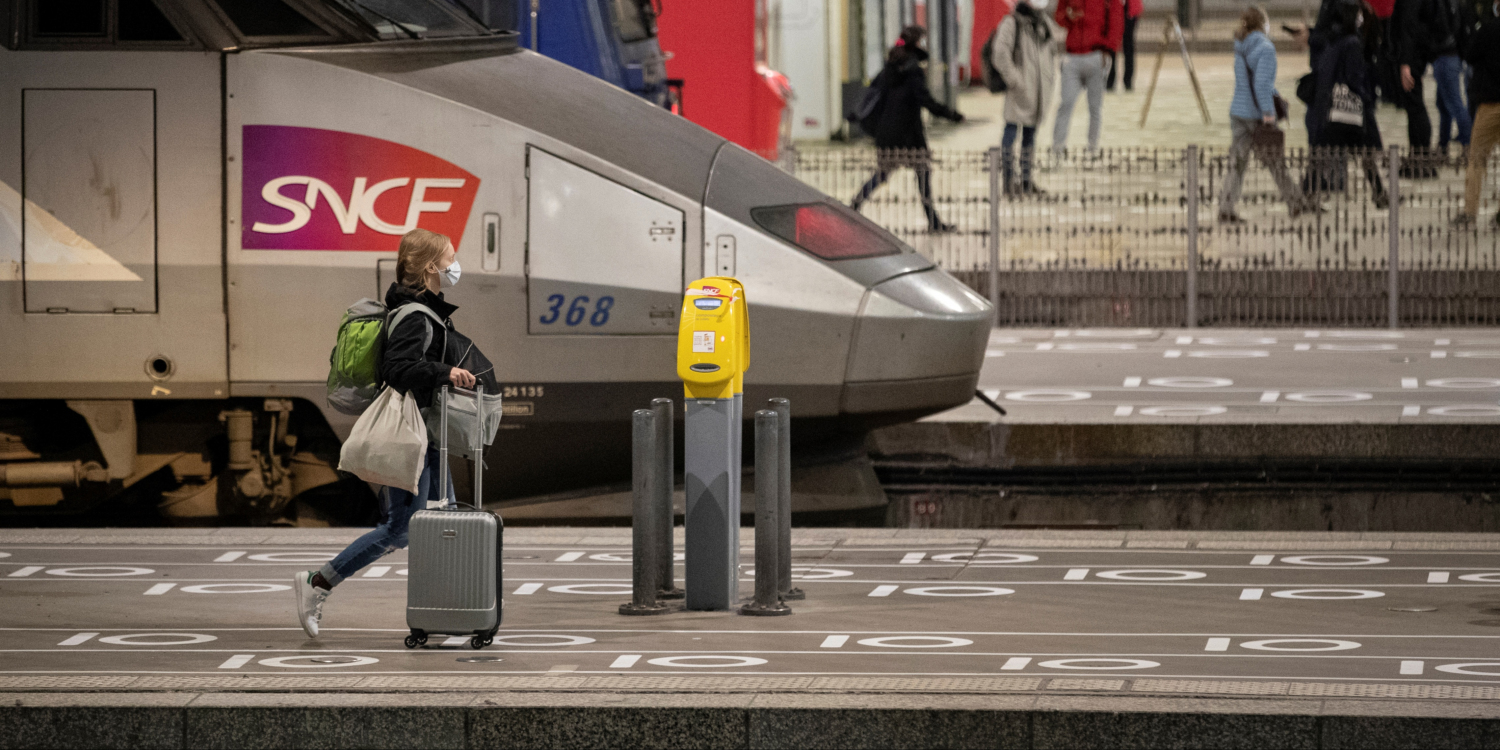 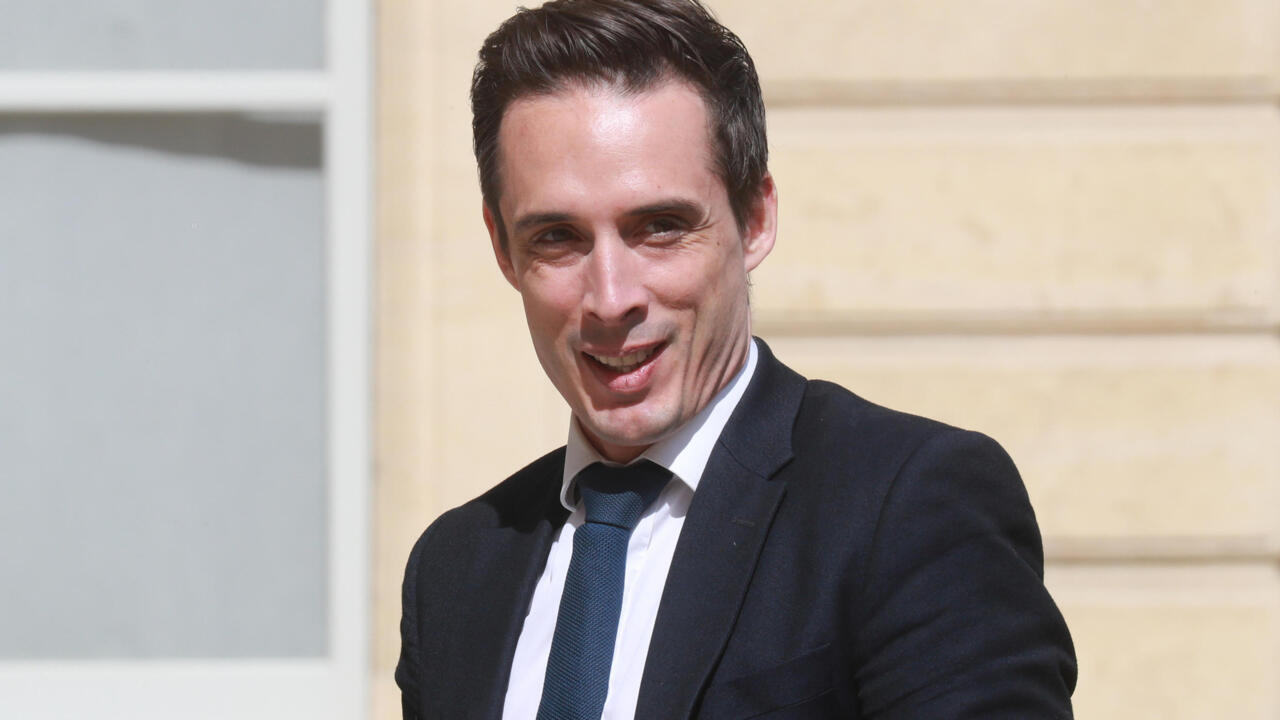 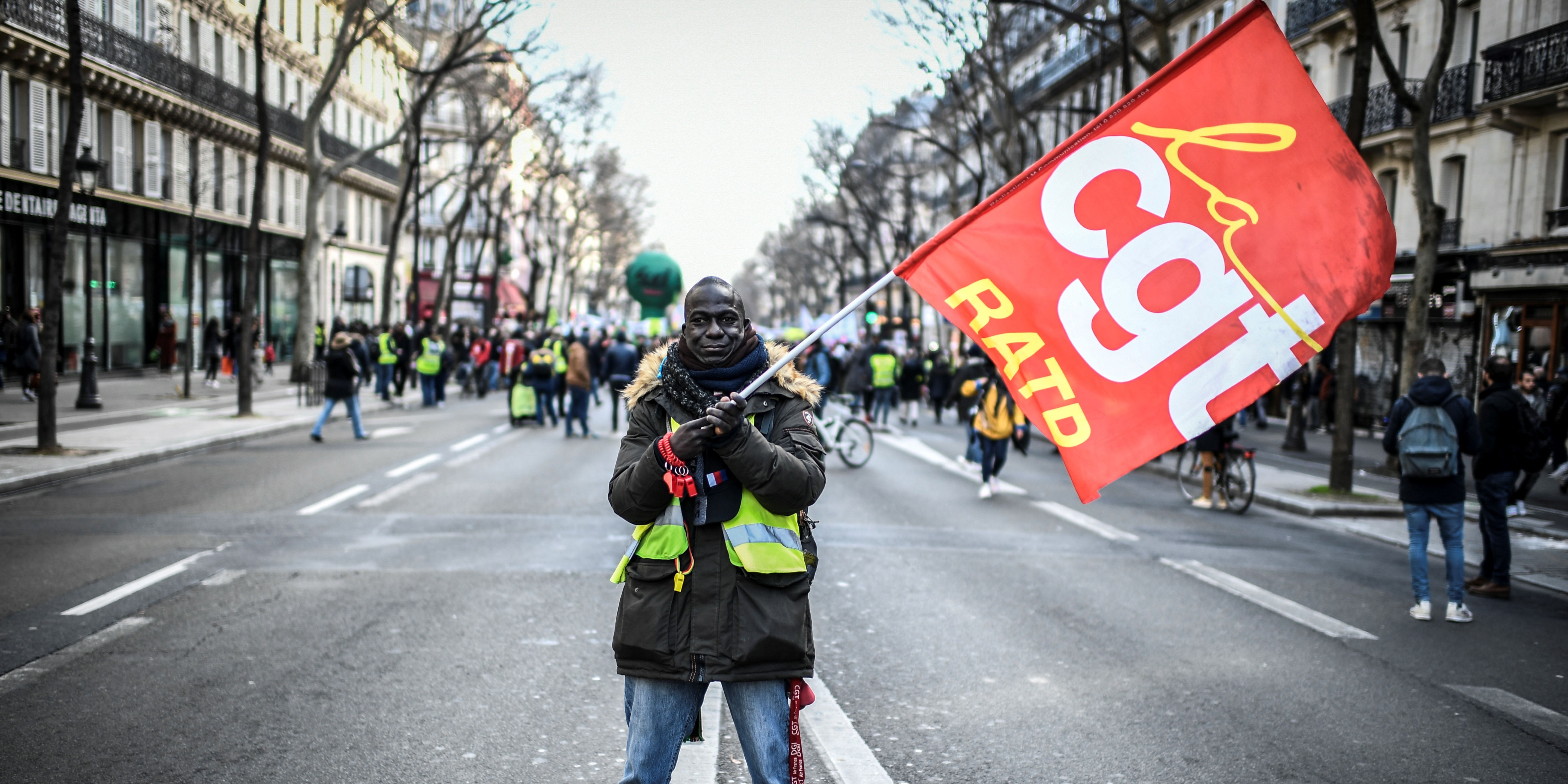 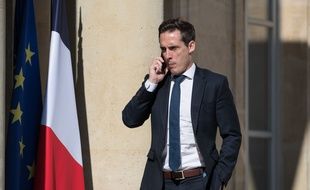 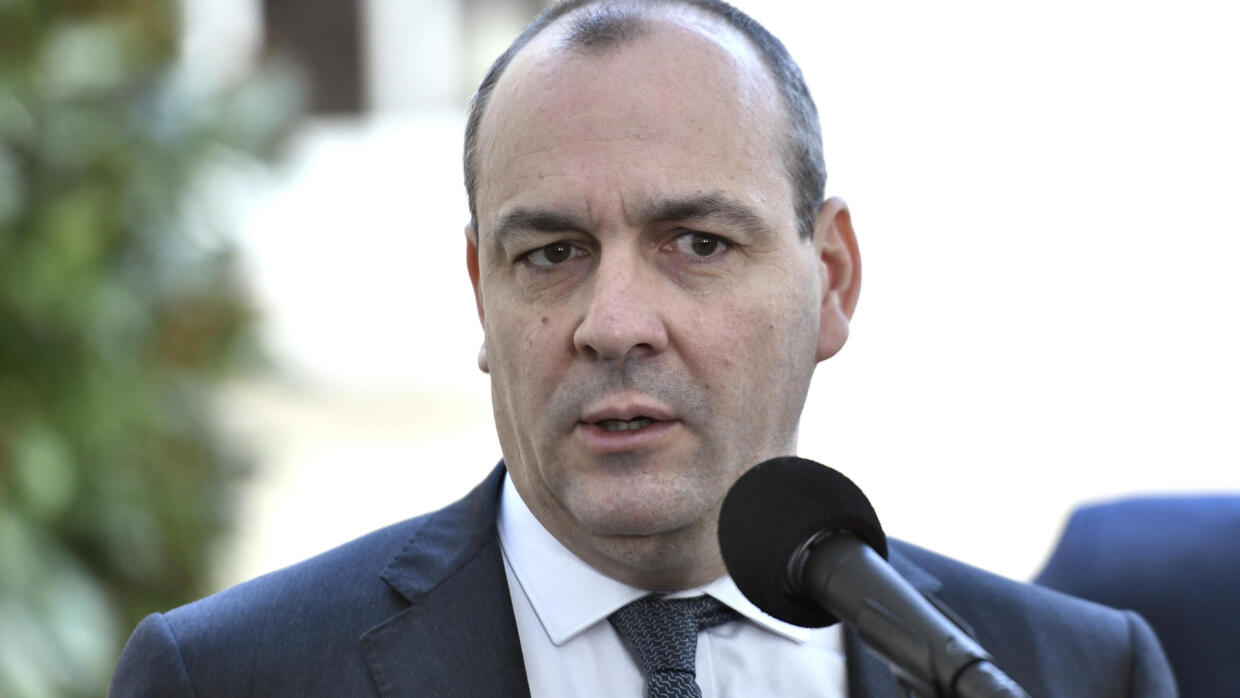 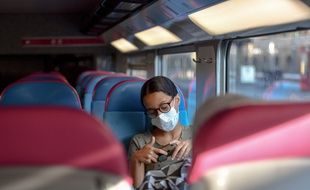 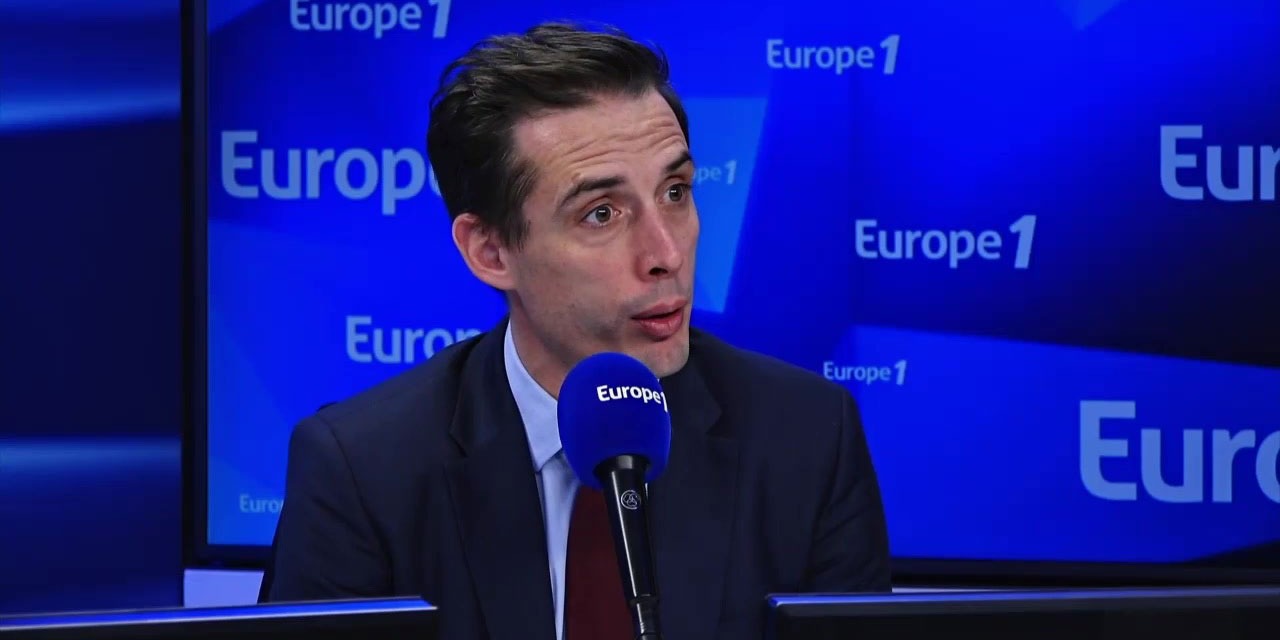 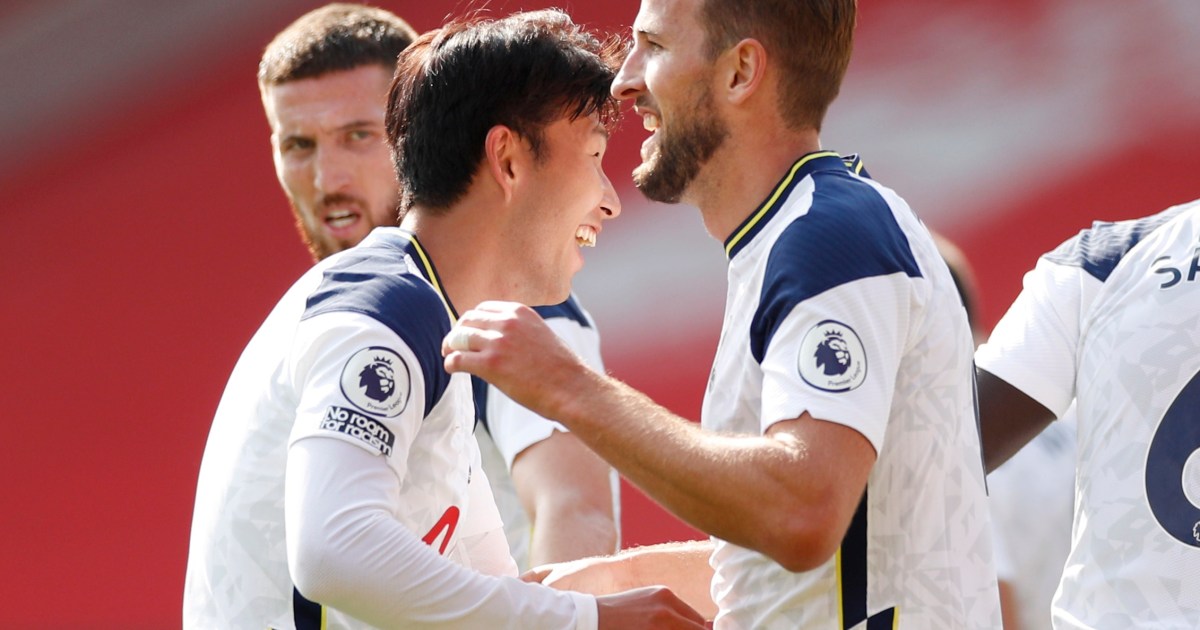 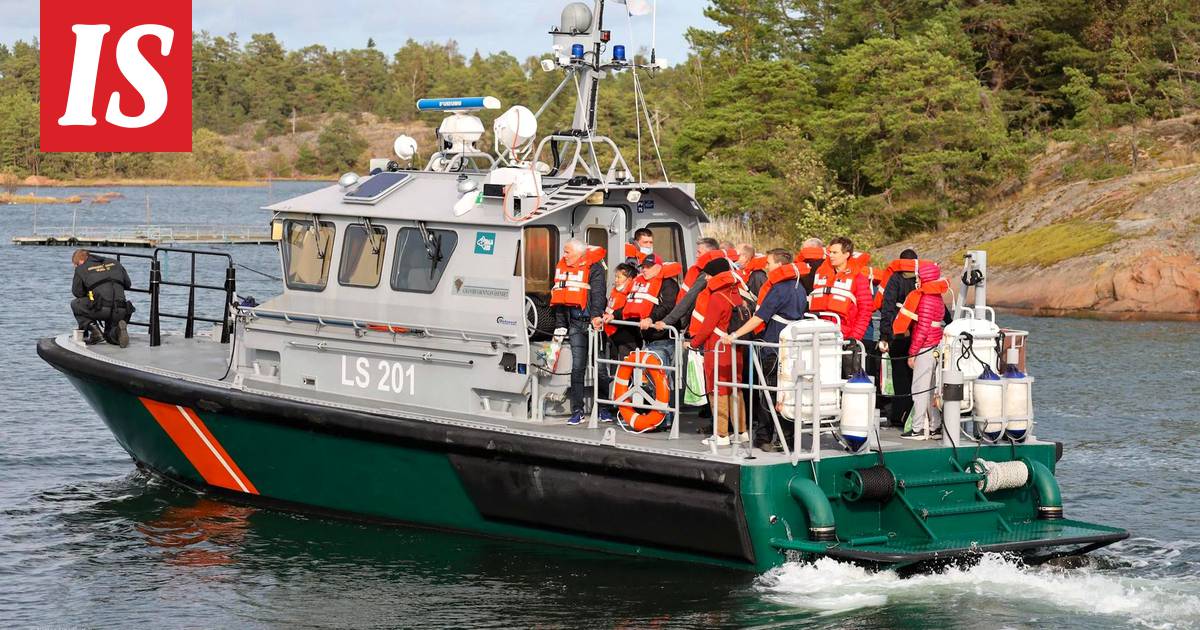 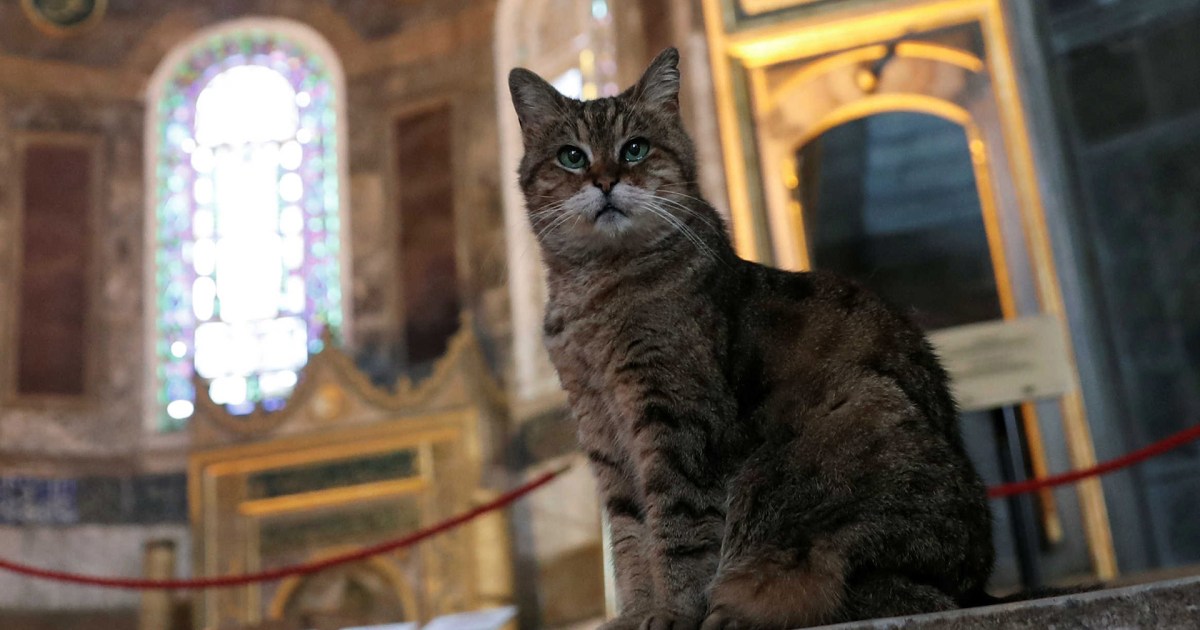 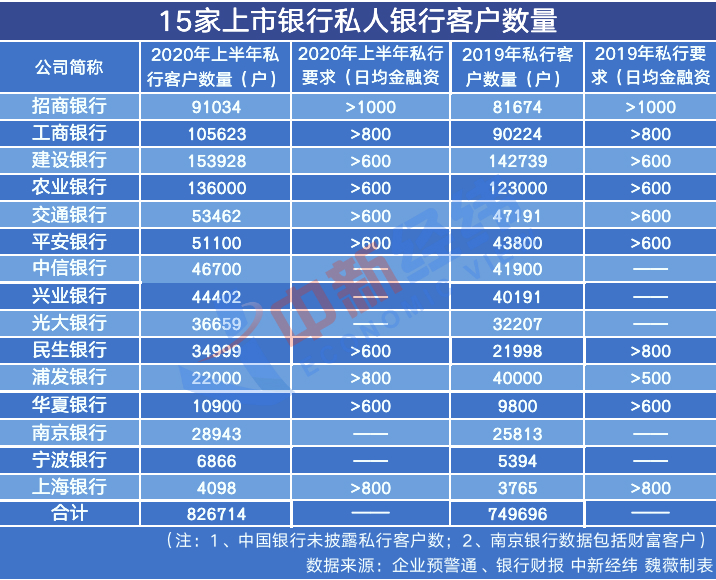 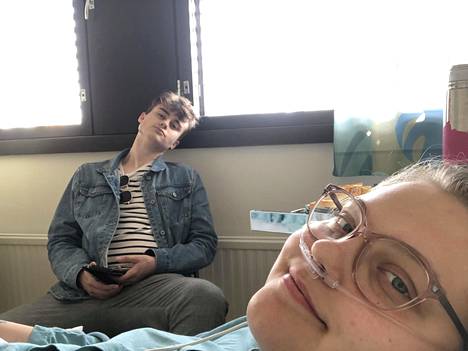