In Hong Kong, where protests continue, the university has been arrested for a university where young people are standing up.

In Hong Kong, where protests continue, about a university where young people are confined, the police have said that about 1000 people have been arrested outside the university so far, but about 100 people are still on campus , Called for prompt withdrawal.

In Hong Kong, after the first death in a series of protests, the youths carried out activities that disrupted the traffic network, throwing flame bottles, etc., but the police began to force exclusion and intermittent clashes occurred Of these, many young people stood up at the Hong Kong Polytechnic University, near the downtown area.

The police officer in charge of a certain university area held a press conference on the night of the 20th, arrested about 1,000 people who had come out of the university so far, and returned home after recording personal information for those under the age of 18. It means that.

However, about 100 people still stayed at the university campus, the police called for a prompt drop.

Many young people are likely to remain on premises to avoid being arrested by the police, and Hong Kong media have reported that in the last few days, there were people who tried to escape in the middle of the night without being found by the police. The

In Hong Kong, a constituency election is scheduled on the 24th of this month, but the government is planning to hold an election because it is necessary to stop the violence immediately and stop the traffic network. The focus is on how it is done, and the police are increasingly cracking down on youth. 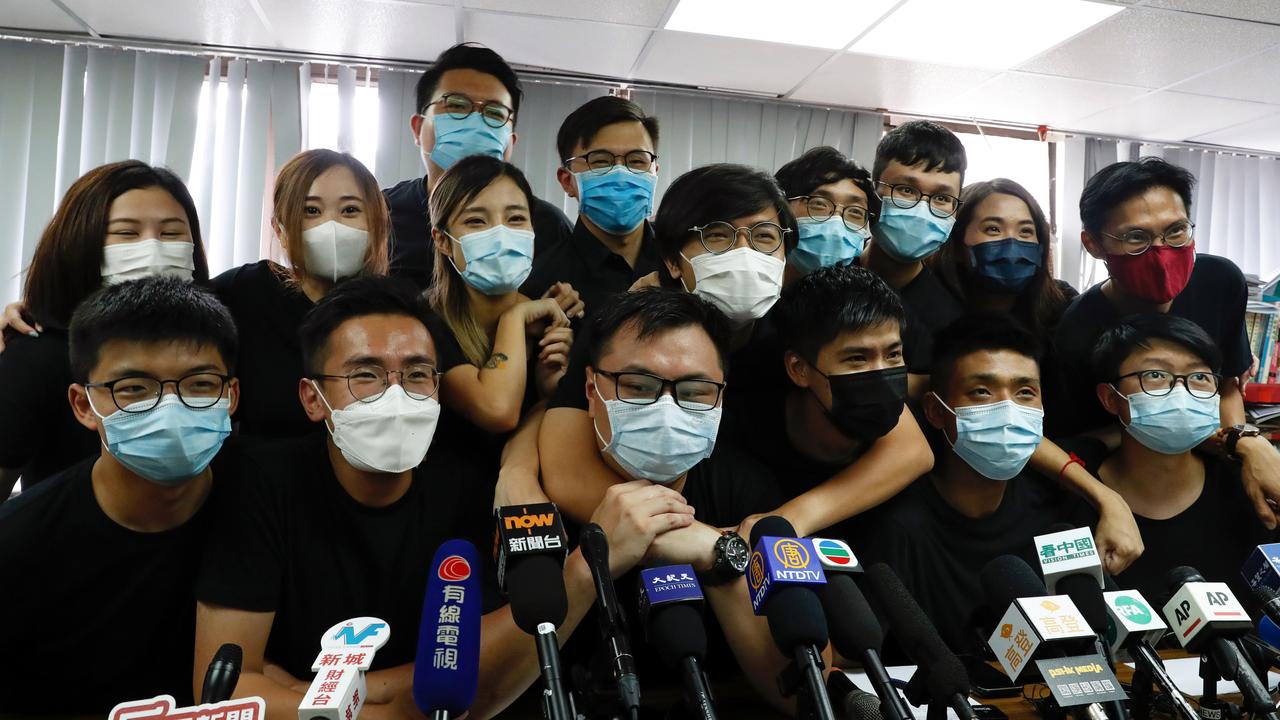 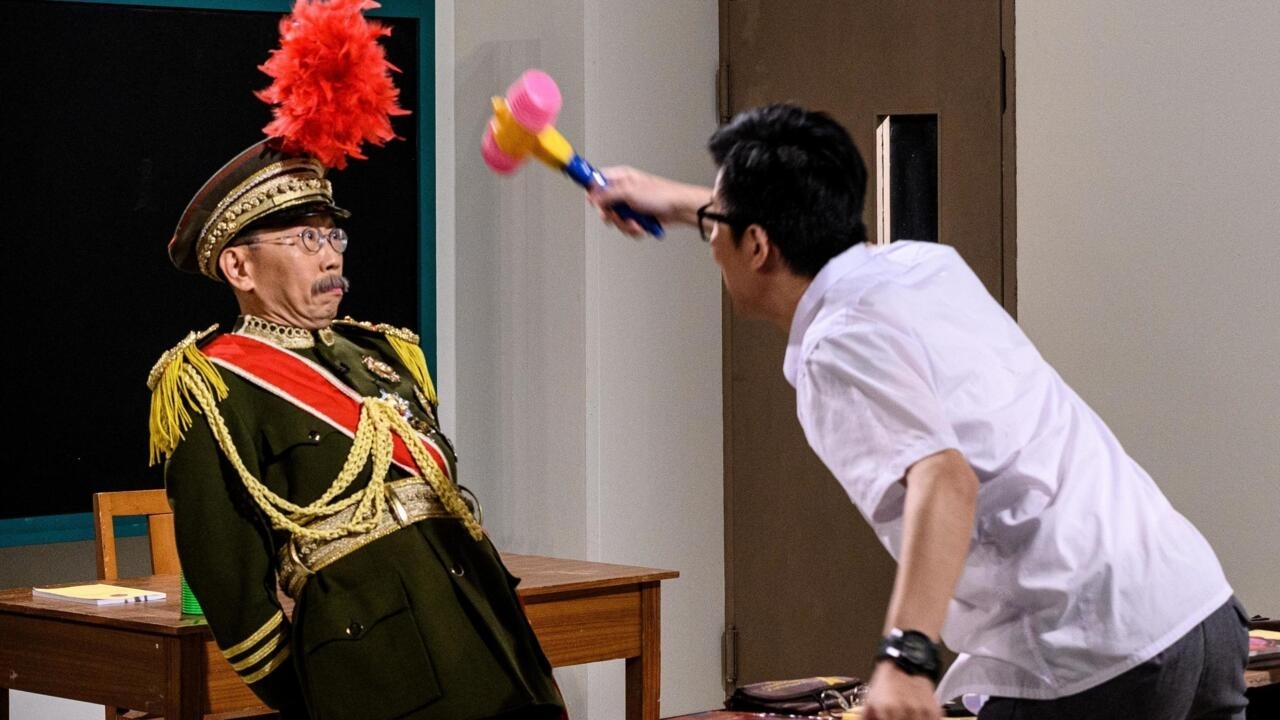 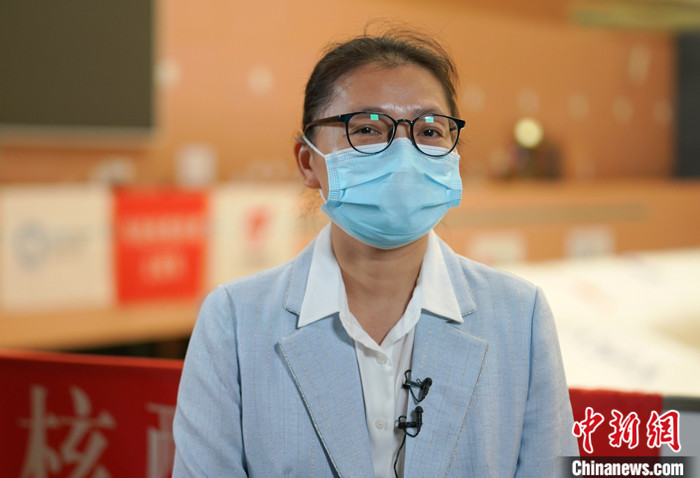 Life/Entertain 2020-09-13T01:05:35.462Z
Interview with a member of the nucleic acid testing support team in the Mainland: We are duty-bound to help Hong Kong fight the epidemic 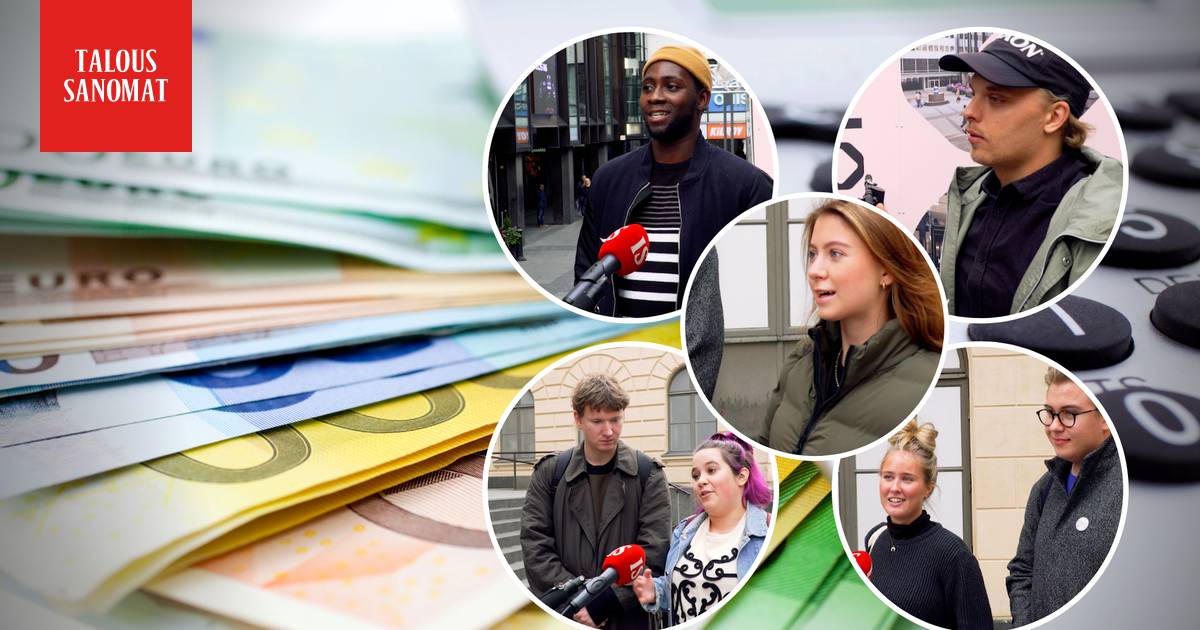 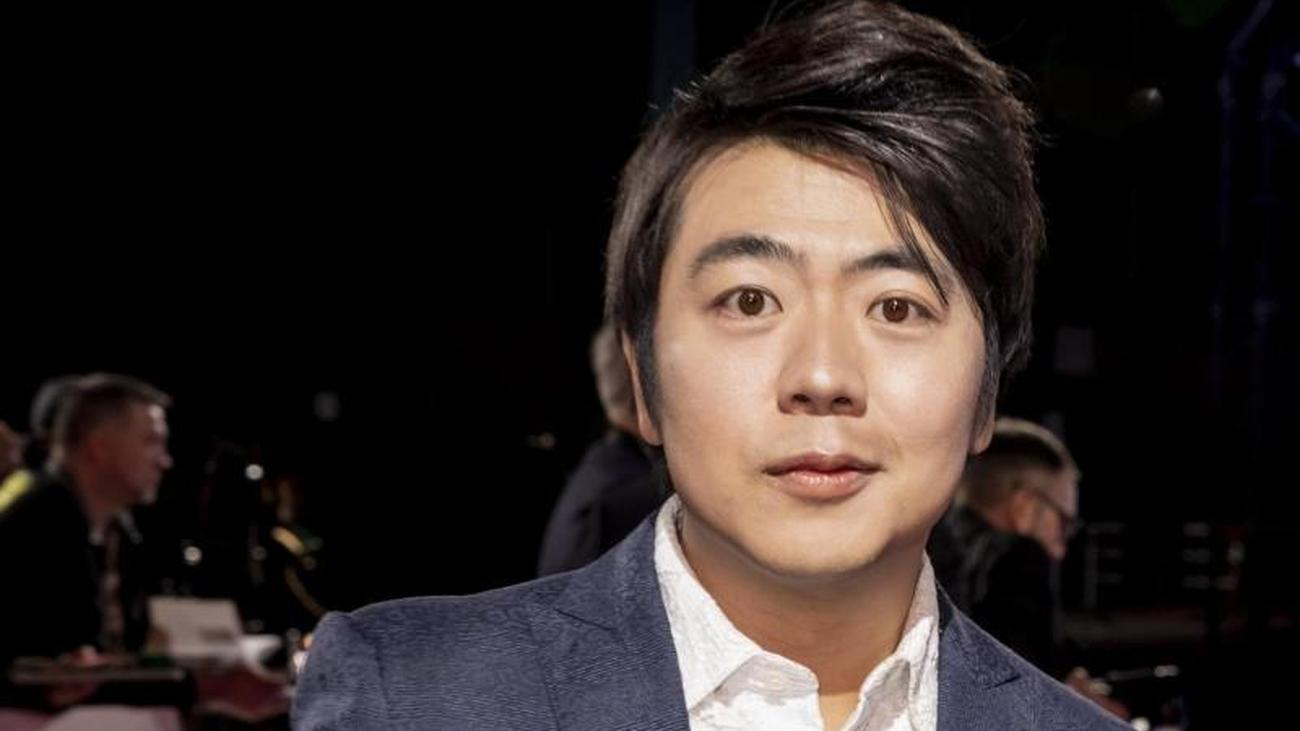 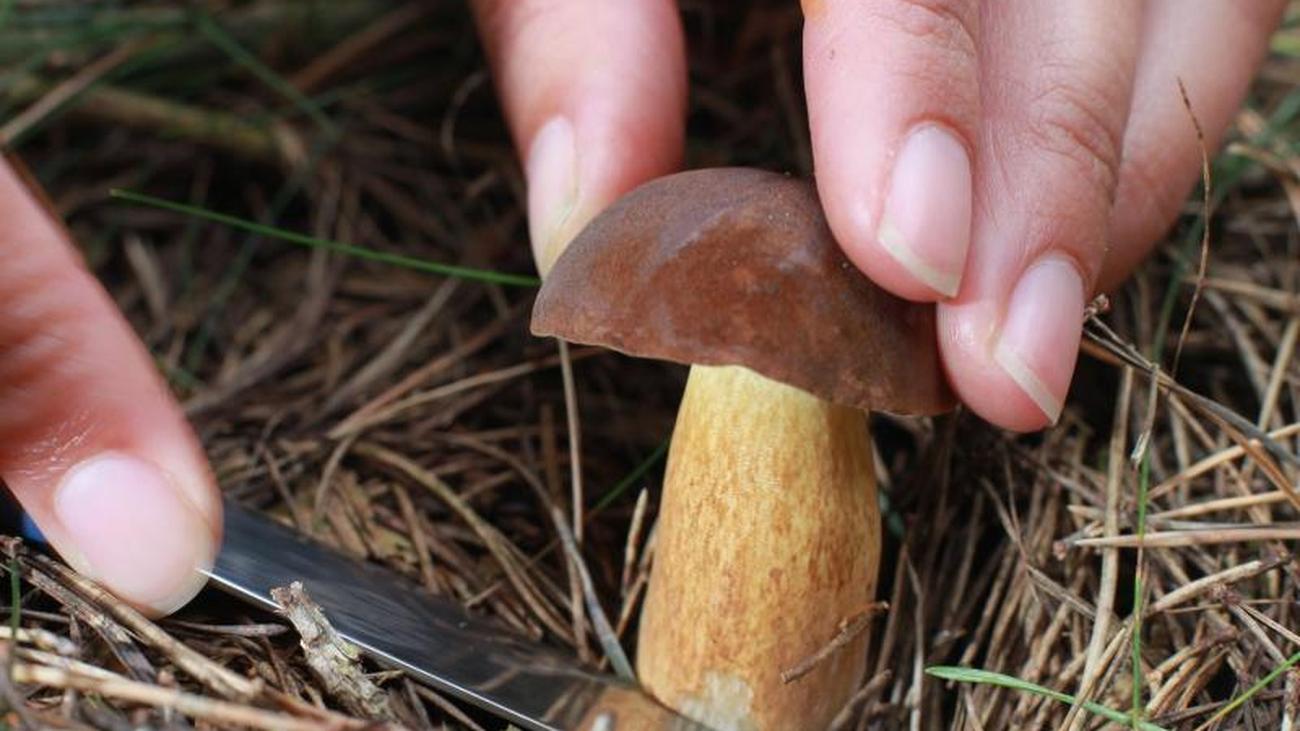 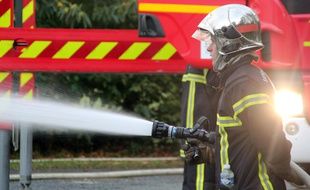 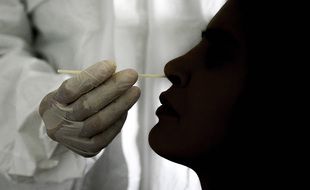