While it's only a month until Christmas, the exhibition of Christmas cards that are said to have been marketed for the first time in the world nearly 180 years ago is in the UK and Russia.

With only one month left until Christmas, an exhibition of the world's first Christmas card, which was supposed to be marketed for the first time nearly 180 years ago, began at the Museum in London, England.

The exhibition began on the 20th at the museum of British writer Charles Dickens, known for his novel “Christmas Carol”.

The Christmas card made in 1843, nearly 180 years ago, is considered to be the first commercially available card in the world. 1000 cards have been sold, but only 21 cards currently exist.

One of these items is on display at the museum, and the appearance of a large family enjoying food and wine is depicted in gentle colors.

In the UK, with the improvement of postal services, many people can issue Christmas cards, and it is said that the culture of giving Christmas cards to close friends and family has spread throughout the world.

The museum representative said, “The spread of Christmas cards has had a great influence on the development of modern Christmas culture and makes me think about how to spend Christmas.” 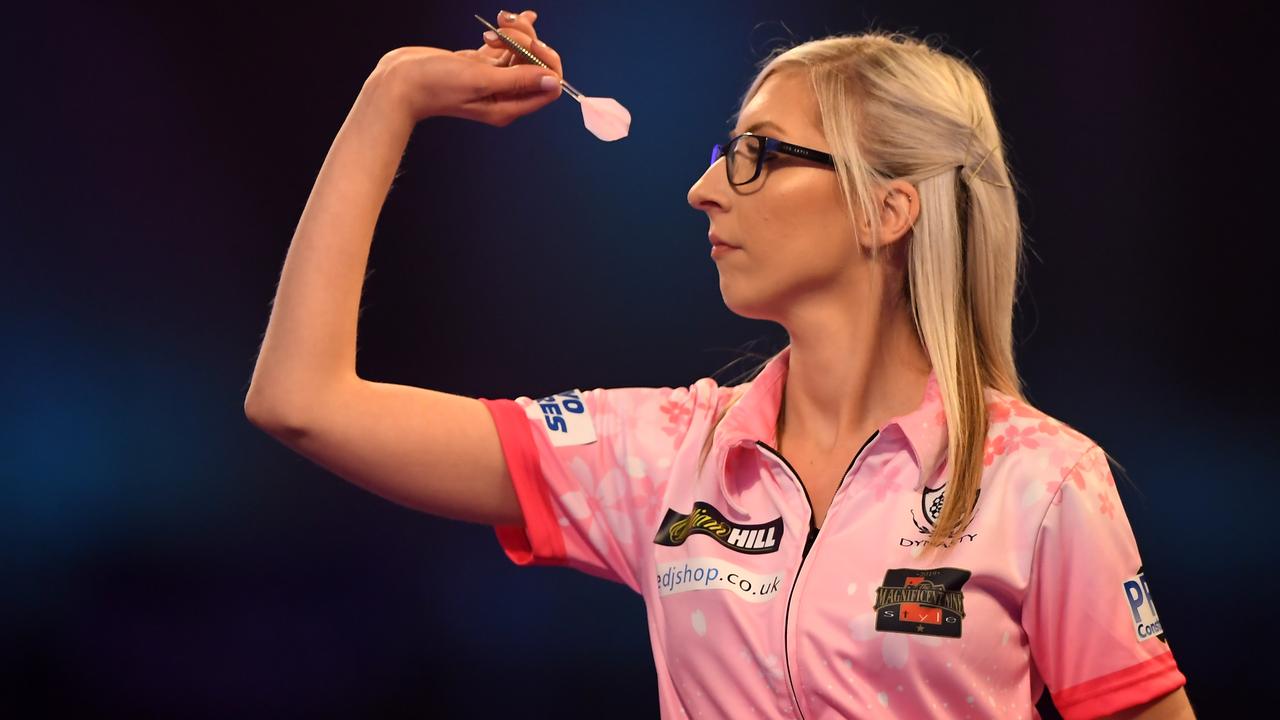 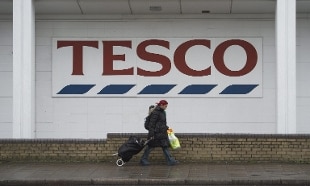 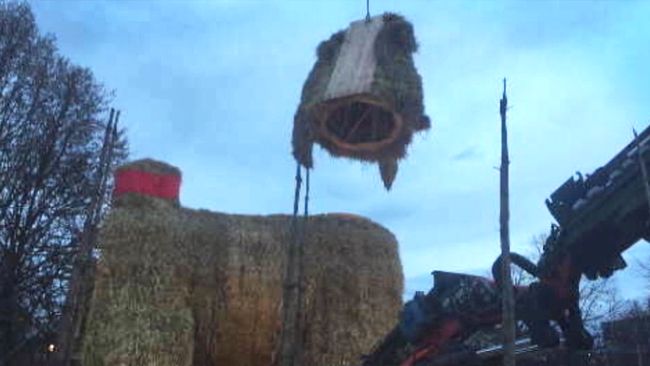 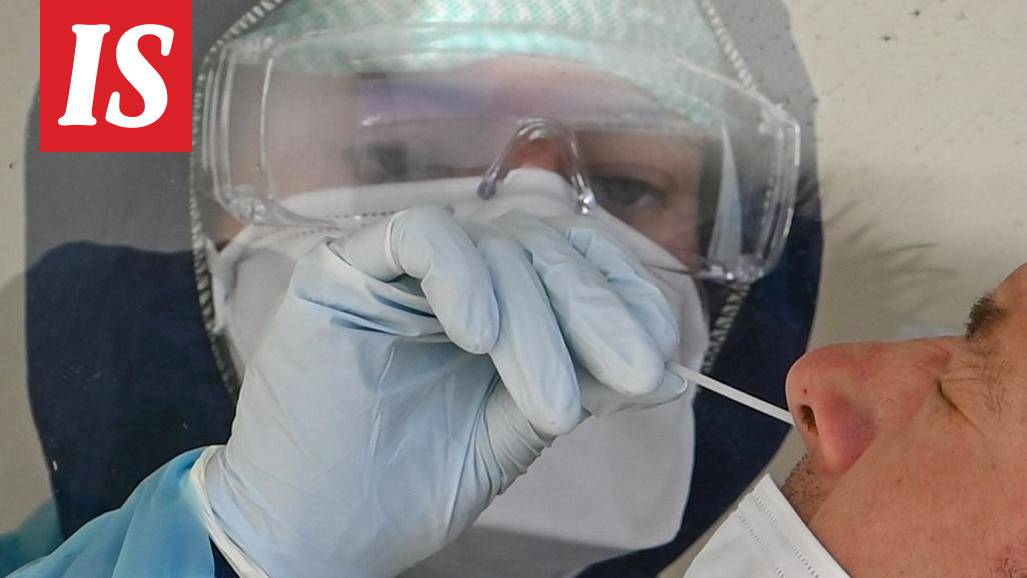 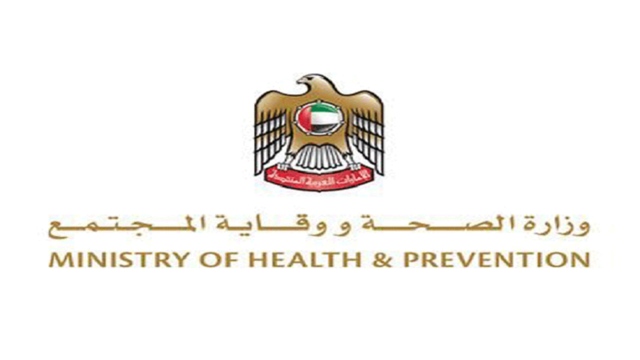 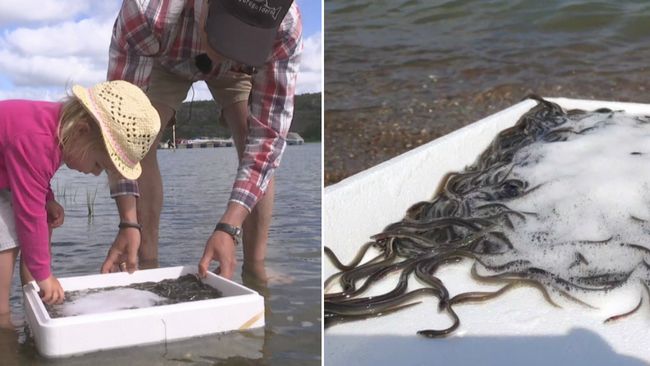