Behind the scenes of the US decision on the settlements .. Tillerson opposed and Pompeo supported

The US ambassador to Israel, David Friedman, has the confidence of President Donald Trump, enabling him to make major changes in Washington's policy toward the Palestinian-Israeli conflict.

After successfully deleting the term "occupied territories" from the State Department's dictionary earlier this year, he pushed for a resolution that did not consider Israeli settlements against international law to radically change US policy.

According to US and Israeli officials, Friedman pushed for a change in US stance on the legality of Israeli settlements early in the Trump administration, but Tillerson opposed the move.

Friedman, the main driver behind the dramatic shift in the political stance announced on Monday, raised the issue again when Secretary of State Mike Pompeo came in, and this time he got the green light.

President Trump sacked Tillerson from the post of Secretary of State in March 2018, and was replaced by CIA Director Mike Pompeo.

Great makeover
According to the newspaper "Israel Today" with the US site, wrote in a report on Wednesday, "has worked quite a few right-wing figures and activists behind the scenes to change the important US policy regarding the status of settlements, yet the responsible for this major shift are Friedman He started the process, Pompeo, who instructed the State Department to carry out the examination, and of course President Trump, who was a secret partner at first, welcomed the move. "

Israel welcomed the Pompeo declaration, which Prime Minister Benjamin Netanyahu called it a "correction of historical error" without clarifying its intent, but it is clear that this is a signal that the administration of former President Barack Obama did not oppose Resolution 2334 in the UN Security Council at the end of 2016, which stressed Israeli settlements, including East Jerusalem, are illegal under international law and must be stopped.

According to "Israel Today" that it began at the end of the Obama presidency, where then Secretary of State John Kerry defined the Israeli settlements in the West Bank as "contrary to international law", and surprised his position, David Friedman, who was waiting for his official appointment as US ambassador to Israel.

She added that Friedman began to study the matter, and found that Kerry's position was based on the view known as the "Hansel document" issued by the Carter Administration in 1978, which confirmed that there is a conflict between international law and the settlement system.

"Among other things, Friedman found an opinion written by another American lawyer, Eugene Rostov, who stated immediately after the 1967 war that Jews living in Tel Aviv had the same legal rights as the settlers in the lands they occupied during the Six-Day War."

In mid-2017, Friedman's appointment as US ambassador to Israel was confirmed, but he chose to focus on another issue: the American recognition of Jerusalem as Israel's capital and the relocation of the US embassy.

At the end of 2017, President Donald Trump announced his decision to recognize Jerusalem as Israel's capital, and the U.S. Embassy was moved from Tel Aviv to Jerusalem in mid-2018.

Before taking office, Friedman said he was opposed to a two-state solution that calls for the creation of a Palestinian state alongside the state of Israel. Several Israeli and US reports have indicated that he has provided financial support to settlements in the West Bank.

With these steps - Jerusalem and the embassy - Friedman sought a radical change in the official US position on settlement in the Palestinian territories.

The newspaper pointed out that Friedman decided not to content himself with a political statement issued by President Trump - although important - and instead sought to bring about a process of radical change.

`` At the time, Tillerson was the secretary of state, and Friedman knew he would not cooperate with him, so work began only in the spring of 2018 after Mike Pompeo was appointed secretary of state, where Pompeo ordered the State Department legal team to reconsider the legal status of the settlements, It was a 14-month process that included a thorough examination of the historical and legal background of the dossier. "

The latest stimulus was the European Court's decision to discriminate Israeli products originating in settlements, which the United States opposed.

Opposition to Tillerson
Axios opposed part of the novel by asserting that Friedman had already offered his idea to Tillerson, but the latter opposed it.

Discussions at the State Department on the legal status of Israeli settlements lasted for a year, with a special team composed of Friedman and the ministry's lawyers, led by then-legal adviser Jennifer Newstead, who is now Facebook's general counsel.

Secretary of State Mike Pompeo and his team were given "absolute freedom" to formulate the new policy.

The paper also reveals that evangelical leaders - like Dr. Mike Evans - have changed US policy on settlements.

The newspaper quoted Evans as saying that the Trump administration's recent decision "is a sign of something bigger ahead, the recognition of President Judea and Samaria," in reference to the recognition of Israel's annexation of large parts of the West Bank.

It is noteworthy that Netanyahu had announced his intention to annex the Jordan Valley, indicating that the US plan for peace in the Middle East known as the "deal of the century" will include the annexation of Israel all settlements on the territory of the West Bank. 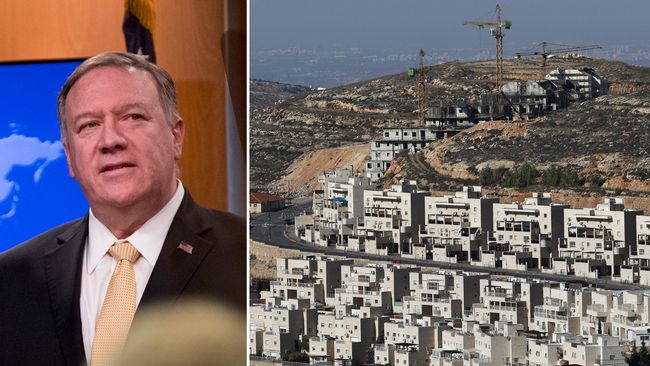 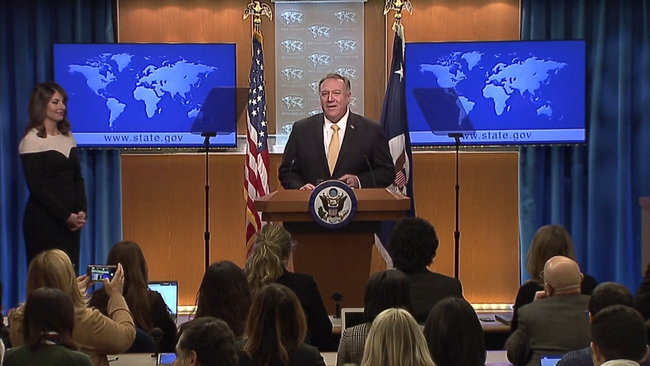 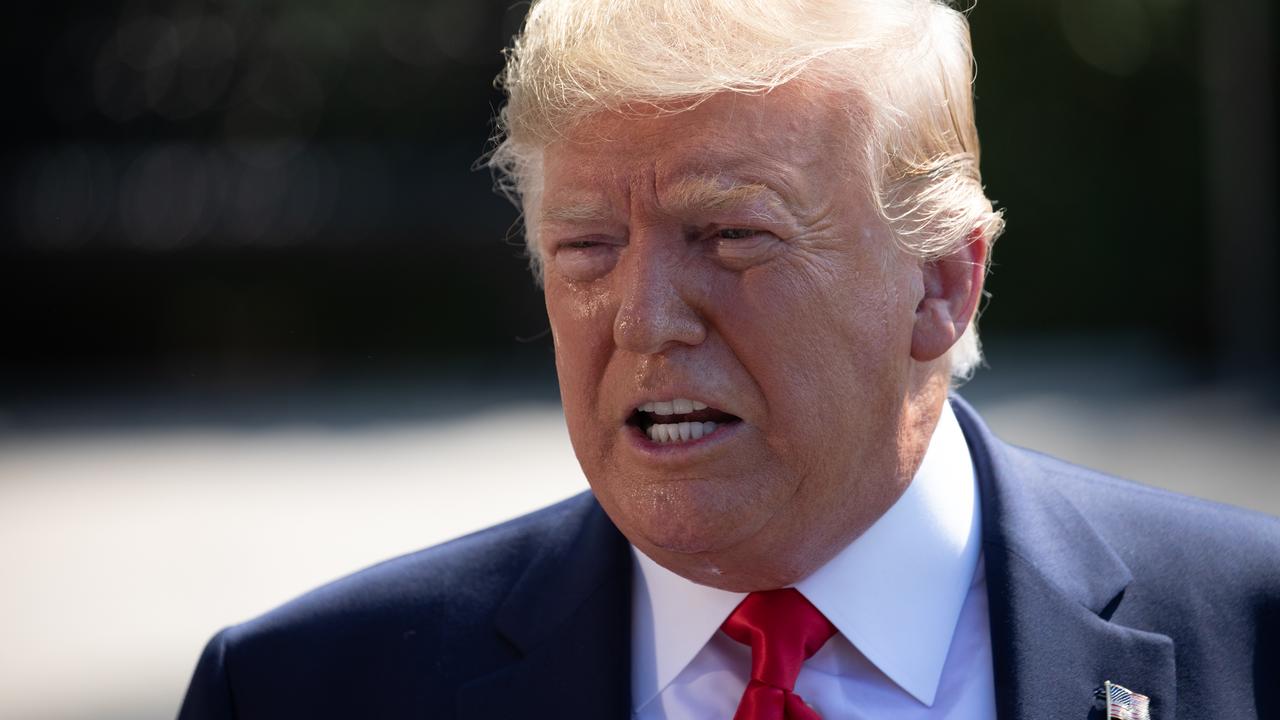 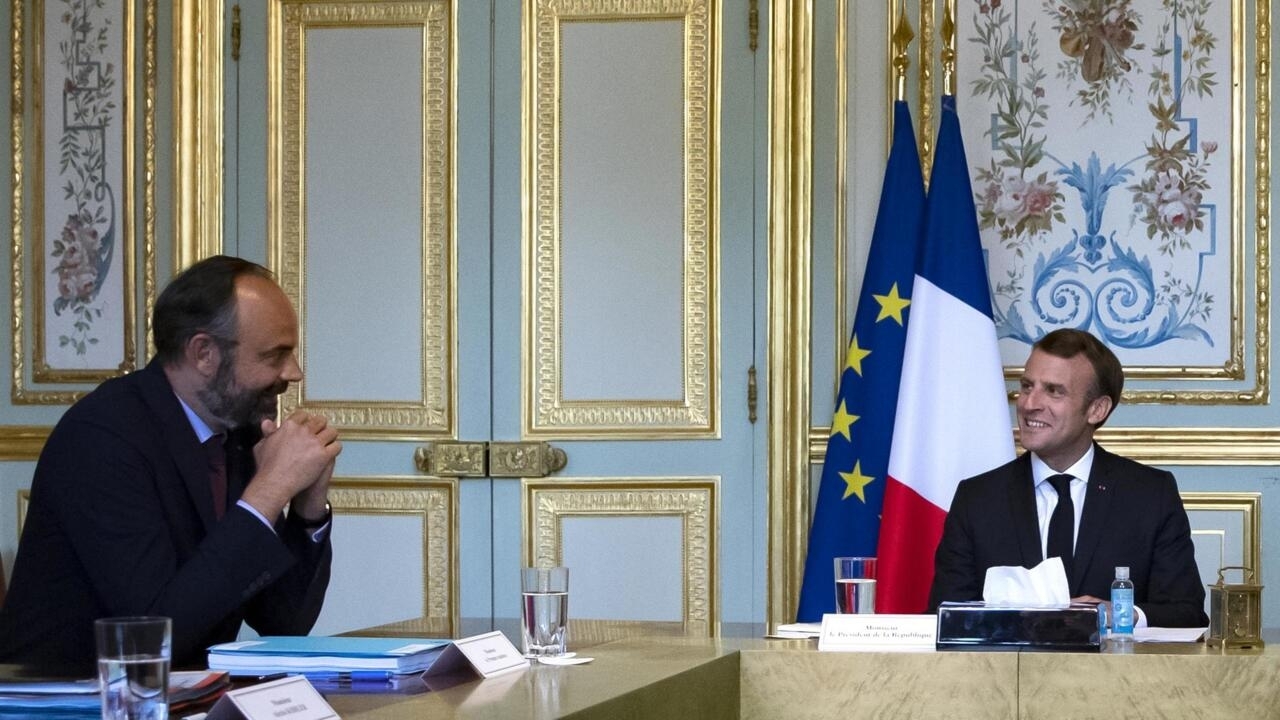 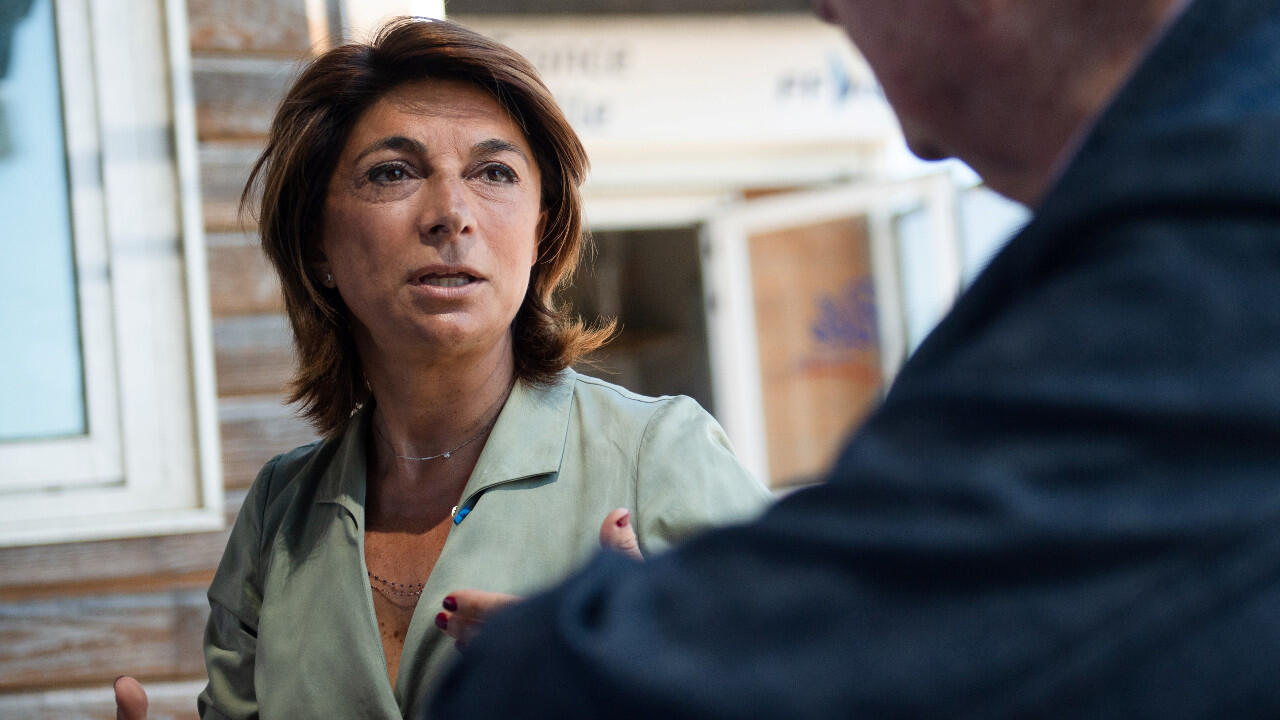 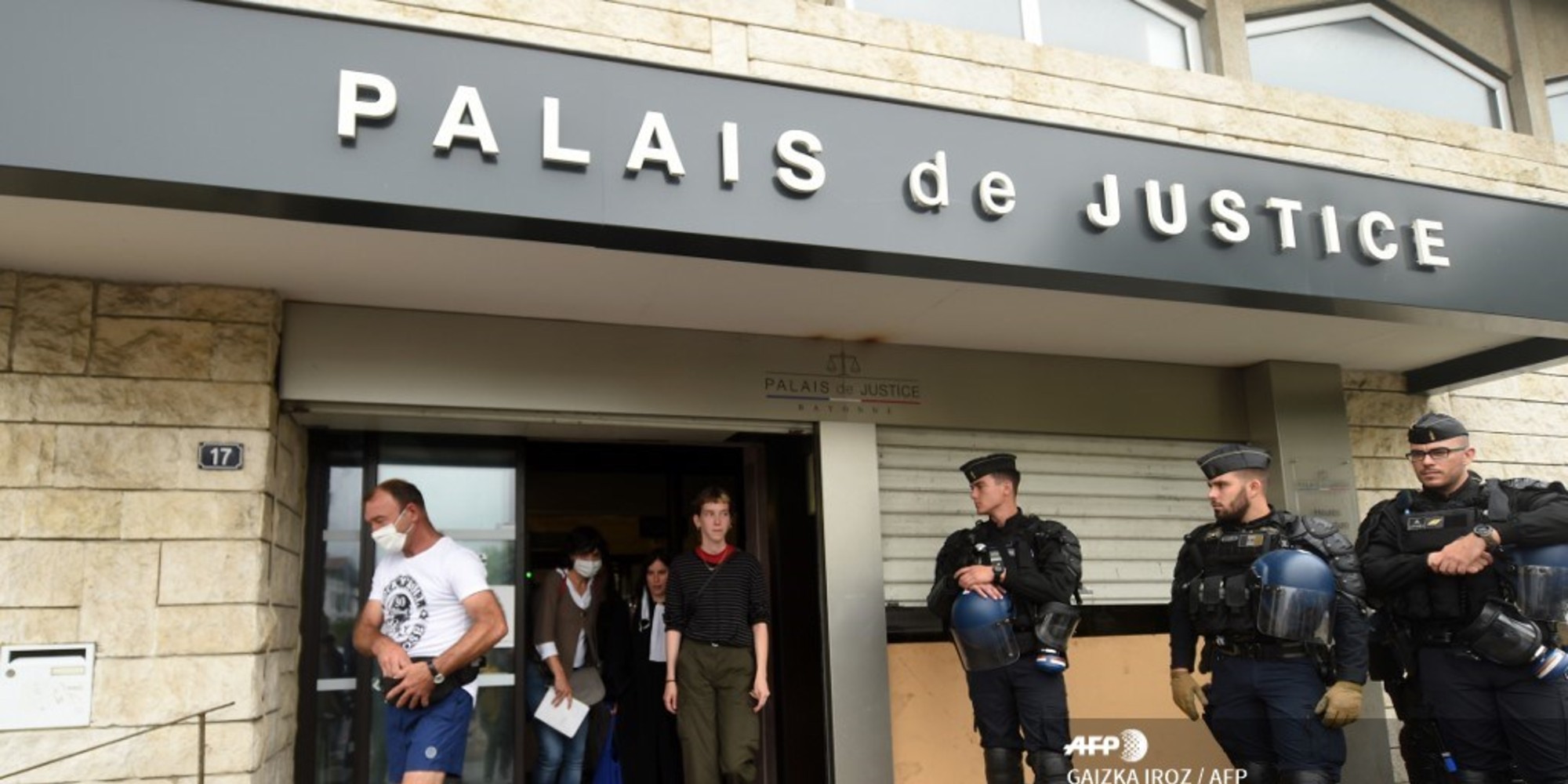 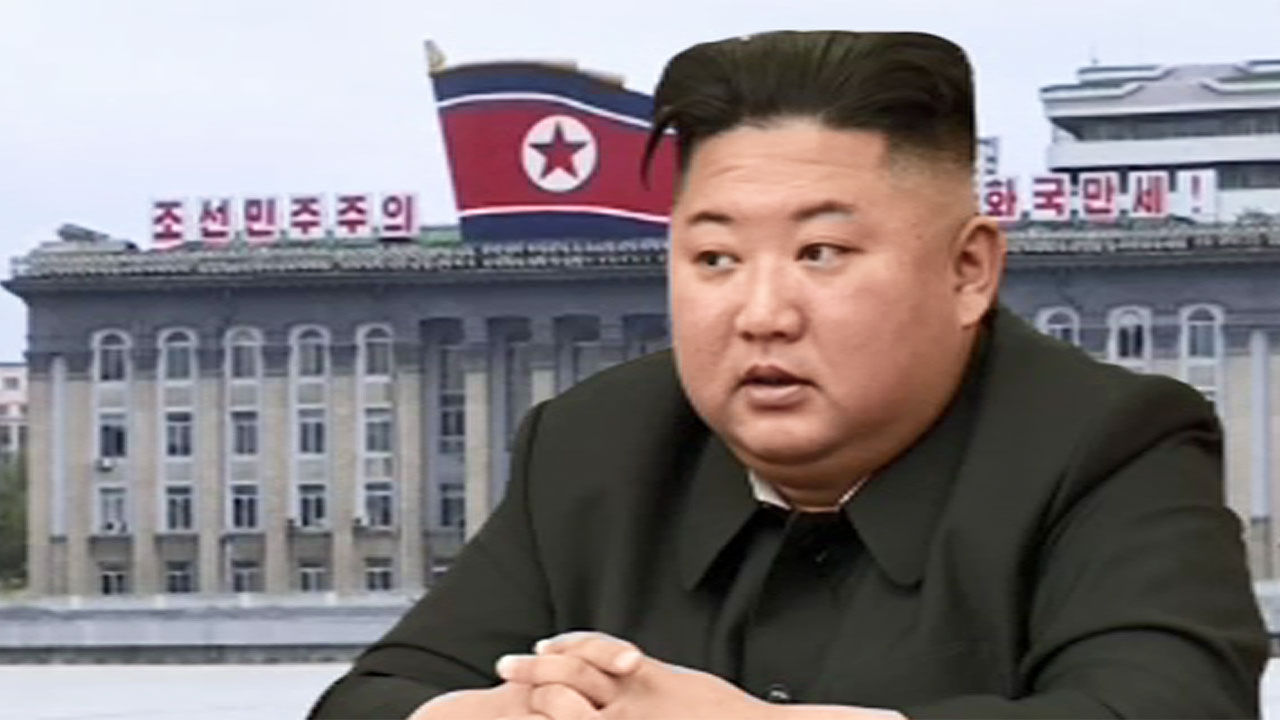