Uruguay: an election campaign in a turbulent regional context

On Sunday, November 24, 2019, Uruguay will choose its new president. According to opinion polls, it is the right that could prevail after 15 years of left-wing government and Frente Amplio. A probable alternation which would intervene in a context ...

The supporters of Daniel Martinez, of the left-wing political coalition Frente Amplio in Montevideo, on October 27, 2019. PABLO PORCIUNCULA / AFP

On Sunday, November 24, 2019, Uruguay will choose its new president. According to opinion polls, it is the right that could prevail after 15 years of left-wing government and Frente Amplio. A probable alternation that would occur in a turbulent regional context.

From our correspondent in Montevideo ,

While 14 people have been killed since Evo Morales fled to Mexico, Pepe Mujica, president from 2010 to 2015 and on the front line of the Frente Amplio campaign, wrote to interim Bolivian President Jeanine Áñez for him. ask to " put an end to the repression against his people ".

The letter, which was widely circulated on social media, sparked the debate: while some see it as evidence of the moral leadership of the Uruguayan left, others criticize Mujica for not sending a similar letter to the president. Venezuelan, Nicolas Maduro.

The position of the Uruguayan Government on Venezuela, precisely, is also used by the right as an element against the Frente Amplio.

The candidate of the right and the Partido Nacional, Luis Lacalle Pou, never misses an opportunity to say the " shame " that inspires him the official position of Uruguay vis-à-vis the regime of Nicolas Maduro. We saw it again during the debate between presidential candidates last Wednesday.

Since the beginning of the crisis, the government of Frente Amplio has maintained a neutral position; he refuses to position himself, whether in favor of Nicolas Maduro or the self-proclaimed interim president, Juan Guaido. In late September, Uruguay was the only signatory to the Inter-American Treaty of Reciprocal Assistance for failing to pass a resolution against the Chavist regime, which provoked outrage from the right.

After Bolivia and Venezuela, in October, the revolt in Chile against President Sebastian Piñera had repercussions on Uruguay . In this case, it is rather the left that has benefited. Luis Lacalle Pou and the figures of the right often cited Chile as an example to follow for Uruguay, in terms of social and economic development.

When the dispute broke out with its share of violence, the Frente Amplio stepped up to the plate on the theme: " Is this really what you want for Uruguay ? For his part, the right did not really know which foot to dance on.

The consequences of a possible victory for the right

Although Uruguay is a small country, its situation is of great concern in the region. The kirchnerist Alberto Fernandez, who has just been elected president in Argentina, has stood with the candidate of the left, Daniel Martinez. Former Brazilian president Lula, a great figure of the Latin American left, even said soon after his release that he had to " ask God that the left wins in Uruguay ".

In fact, it is interesting to note that with the departure of Evo Morales, the Frente Amplio is the last representative of the wave of the " new Latin American left " of the 2000s, which inspired the Podemos party in Spain by example. 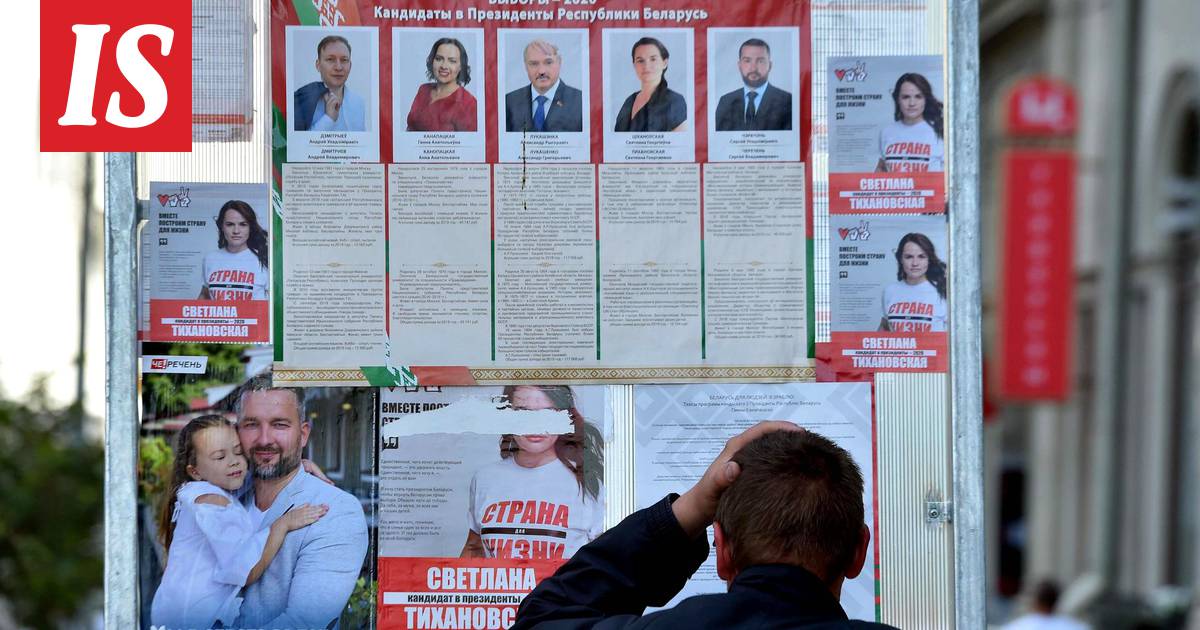 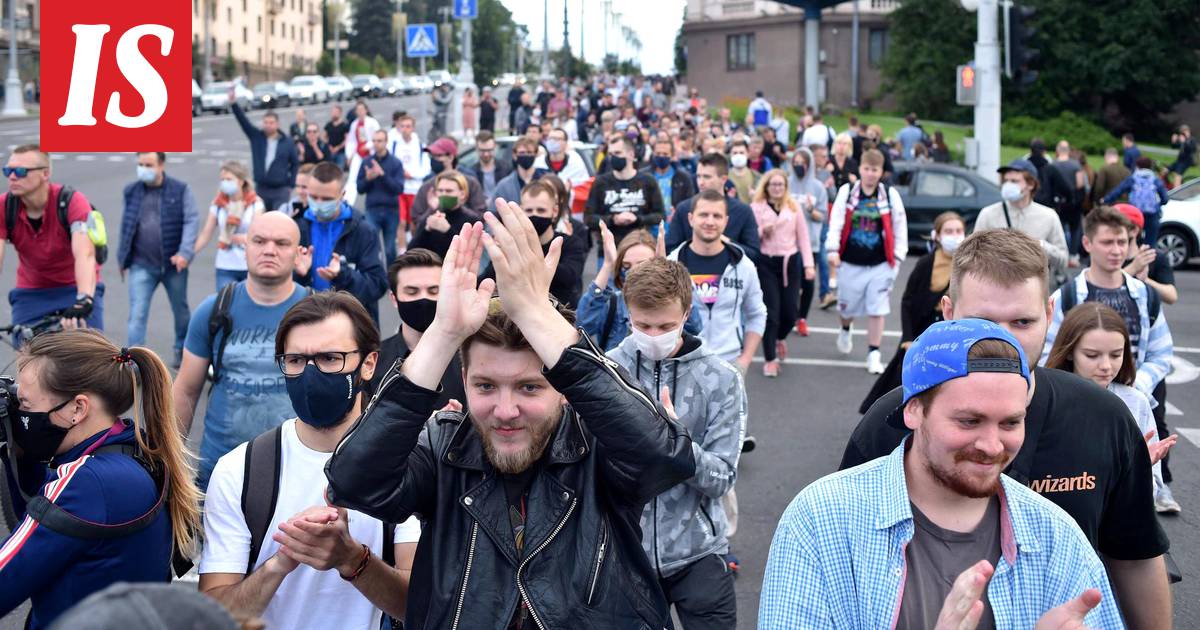 News/Politics 2020-07-14T19:56:51.418Z
More than 30 people arrested in Belarus - protest in Minsk when opposition candidate was not nominated for presidential election

News/Politics 2020-06-29T17:08:09.557Z
Renaissance Dam .. Ethiopia insists on its timetable for mobilization and employment, and Sisi confirms that his country faces threats 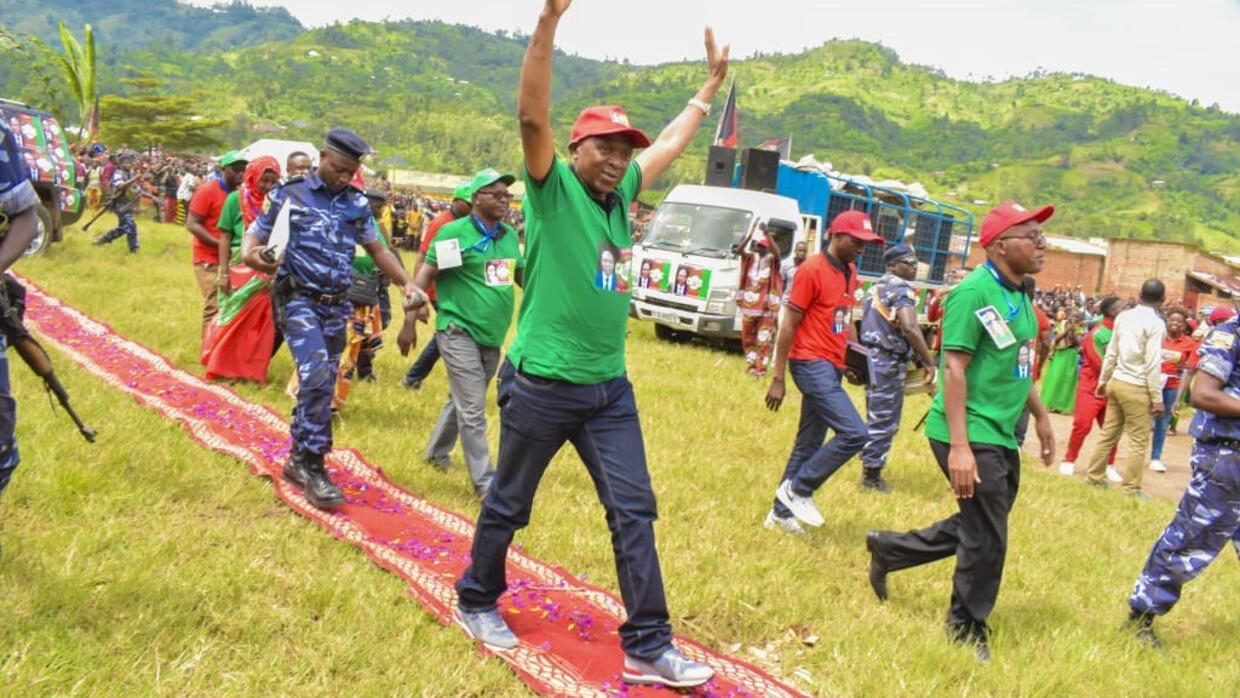 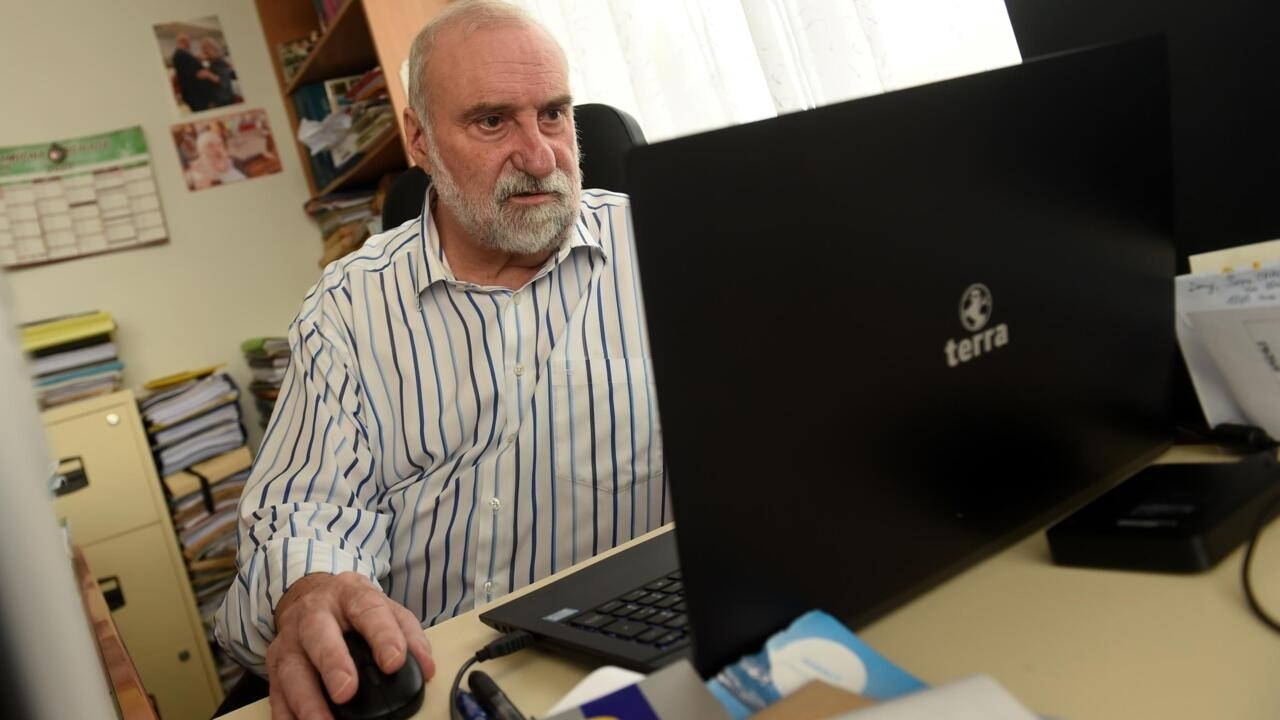 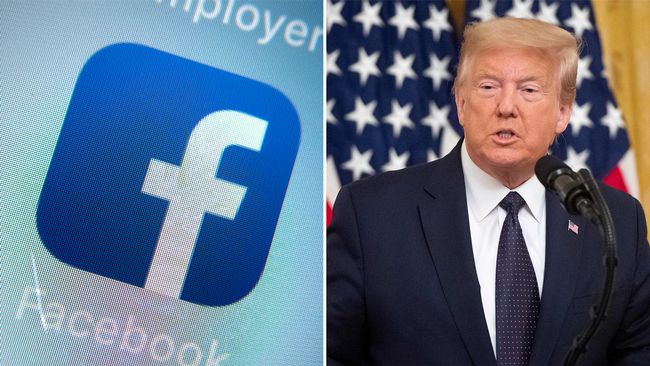 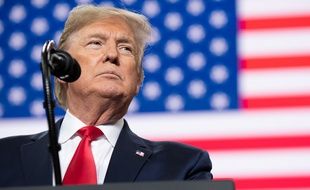 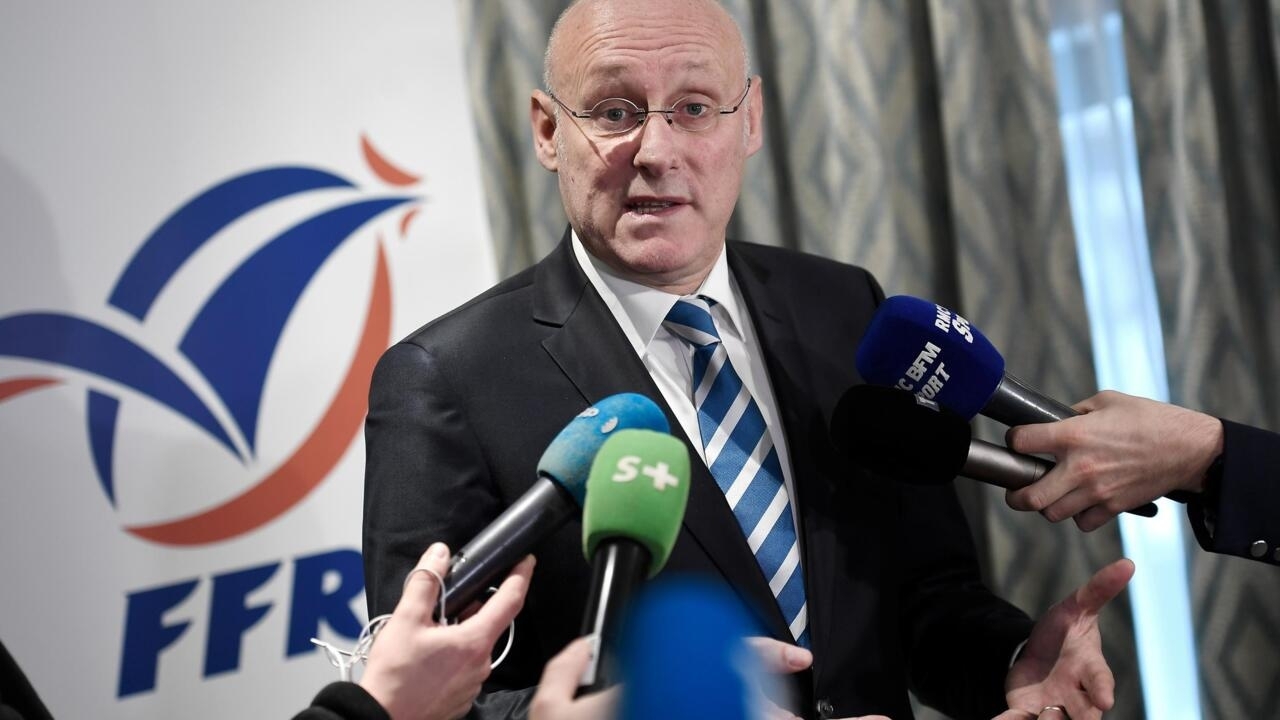 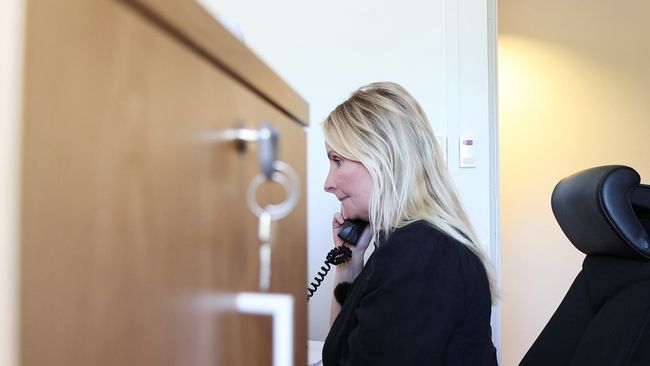 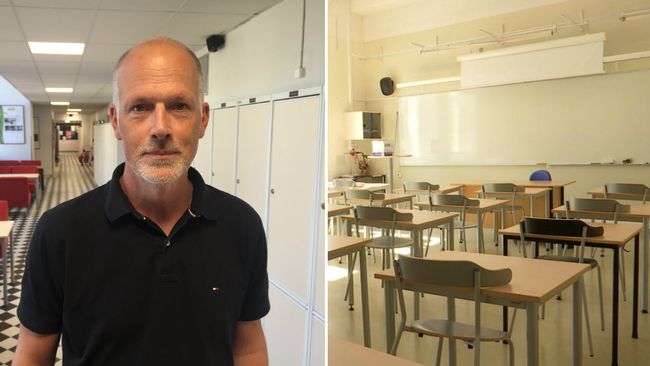