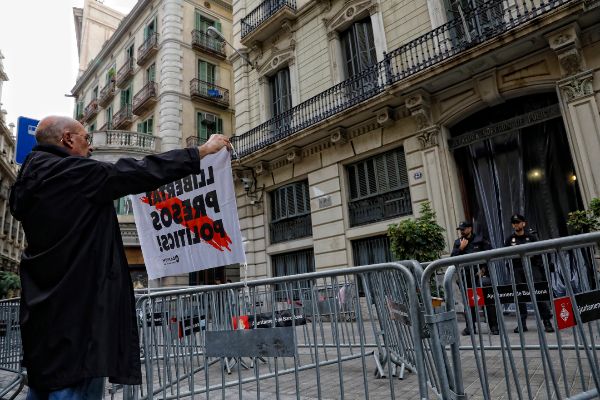 The PSC has voted this morning at the Barcelona City Council together with the independence and the commons of Mayor Ada Colau in favor of an ERC proposal that urges the Government of Pedro Sánchez to vacate the current National Police Headquarters in the Catalan capital. The ratified text advocates that it becomes a memory space for Franco's repression. The police headquarters has been one of the focuses of the violent rampages unleashed after the convictions of the procés leaders.

The Socialists have not justified their vote during the debate in the Social Rights Commission of the Consistory. In any case, they have introduced a modification in the text presented by ERC, with which it has succeeded in making the proposal state that, if the agents leave the building located on Via Laietana, "the transfer and location of the troops" is facilitated. to another point to be determined by Barcelona "to guarantee the development of the service they provide". Citizens and PP have opposed and praised the task of the National Police during the recent altercations.

The approved text highlights that in the Police Headquarters in Barcelona "violent repression was exercised with impunity against the opponents of the Franco dictatorship." Remember that, also at the suggestion of ERC, the Interior Commission of the Congress of Deputies adopted a non-binding proposal in 2017 that urged the Government to transform the building into a memorial museum of the anti-Franco struggle.

During the incidents in the immediate vicinity of the police headquarters, the city councilor of Ciutat Vella, Jordi Rabassa, transferred to the National Police that the central Via Laietana "is not the ideal space" for the police station. The municipal executive that commons and socialists integrate clarified that they do not suggest that the headquarters be evicted immediately, but that they advocate that the location of the agents in Barcelona be the subject of debate "in the future".

The cacophony within the bipartite led ERC to take the glove and register the proposal debated this morning, with which it has urged to position itself to the government parties, with different views on the Catalan problem and the imprisonment of sovereign leaders. To support the resolution, the Colau party has qualified the idea of ​​Republicans to create a "museum" at the headquarters and replaced it with a "memory center."

PoliticsJxCat and ERC participate in protests against the King

Politics Separatism loses bellows before the march for the Constitution News/Politics 2020-07-19T22:50:58.995Z
Oriol Junqueras assures that ERC will seek an independence pact and not a tripartite agreement with the PSC after the elections News/Politics 2020-05-21T20:08:18.749Z
Quim Torra raises the salary to former presidents and former advisers in a decree against the coronavirus News/Politics 2020-08-06T12:07:25.042Z
Rosa María Mateo denies any relationship with Moncloa and justifies the relay cascade on TVE: "Trust is granted and withdrawn" 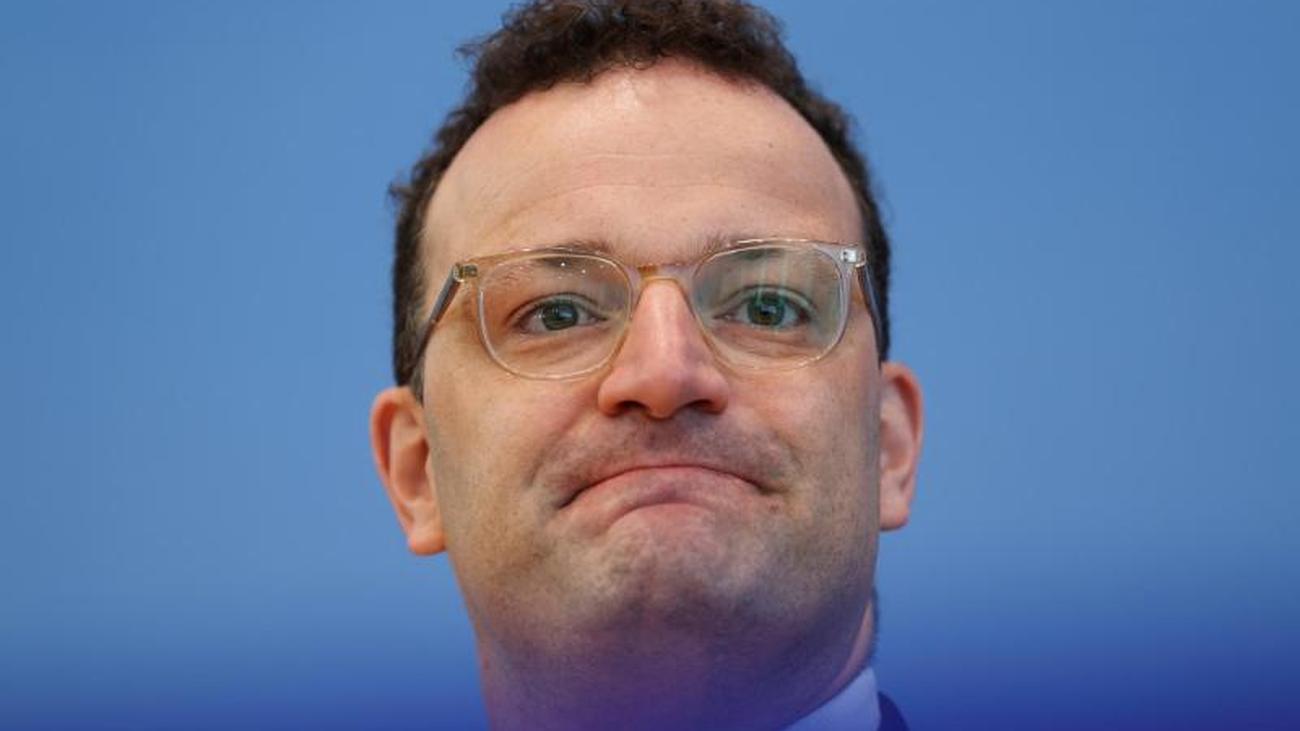 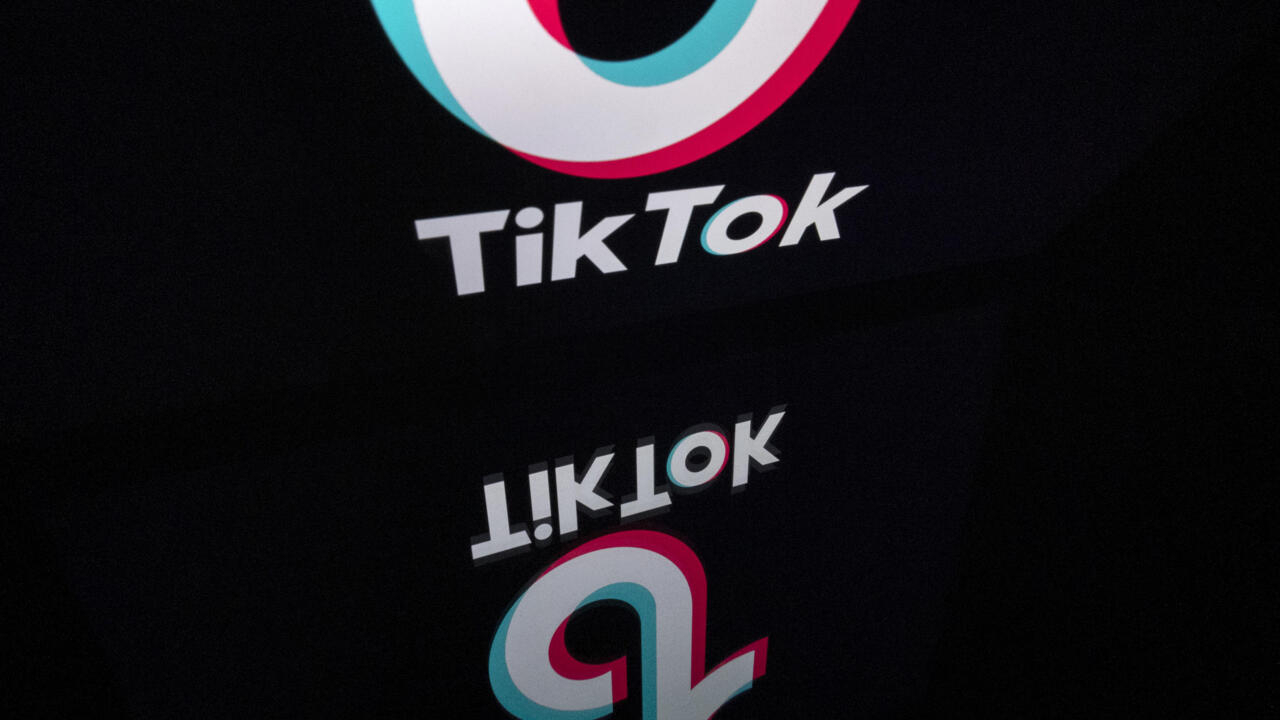 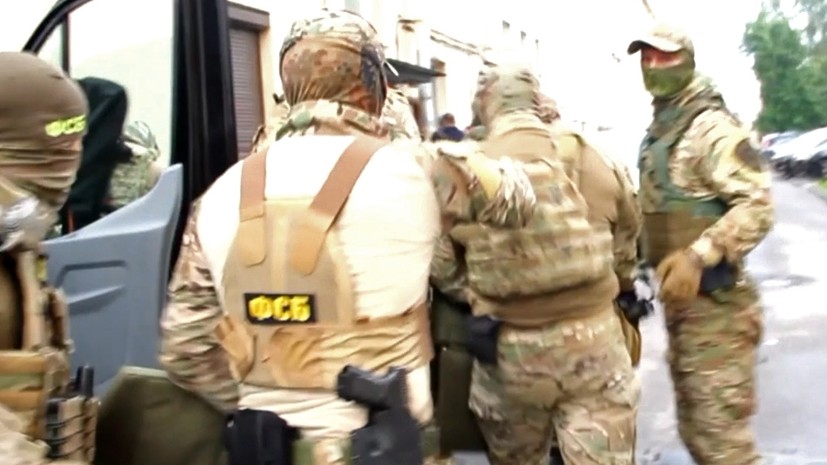 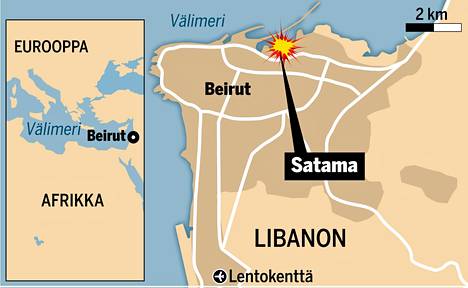 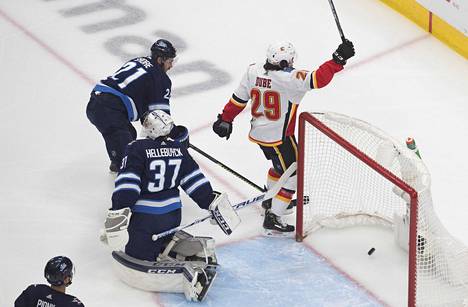