Conflicts: North Korea: No intention for new nuclear talks with the US

Seoul (DPA) - North Korea sees no reason for the return to negotiations on its nuclear weapons program in the postponement of a US military maneuver with South Korea. "We demand that the US stop the maneuver altogether," said Kim Yong Chol, chairman of the Korea-Asia Pacific Peace Committee and former North Korea intelligence chief, who accused Washington of "hostile policies." New nuclear talks could not take place until the US ended this policy, Kim said. 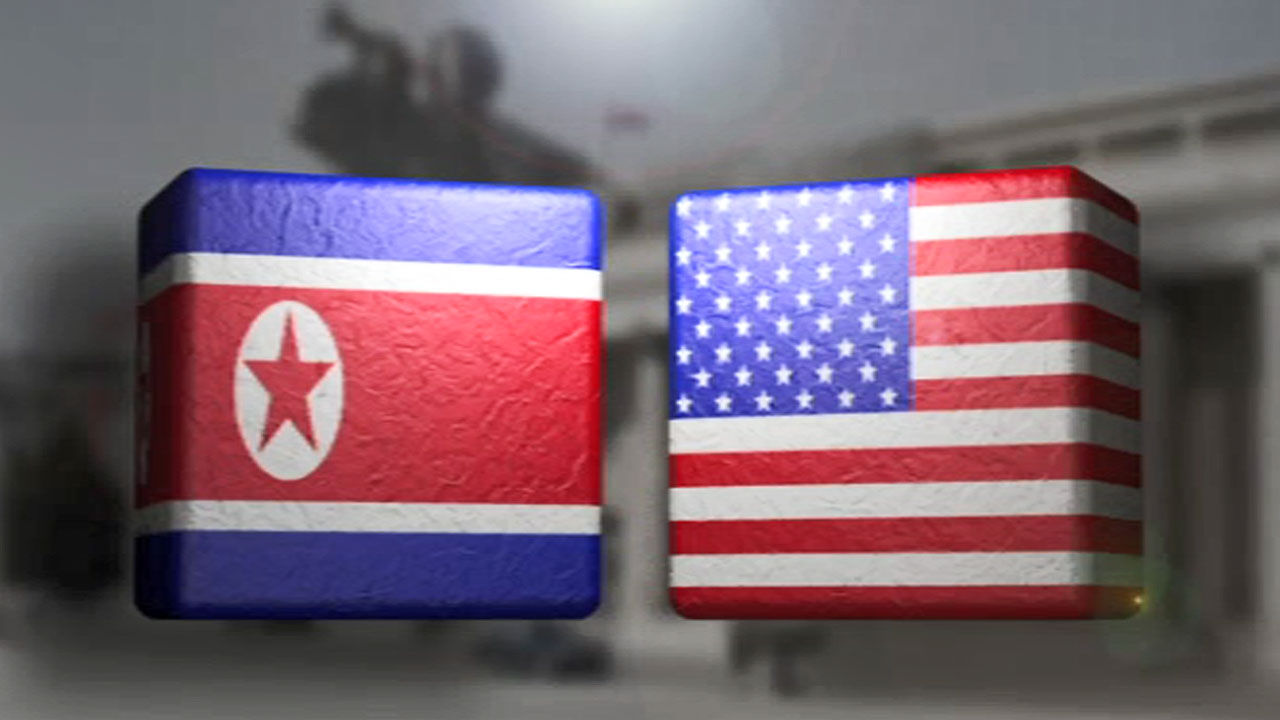 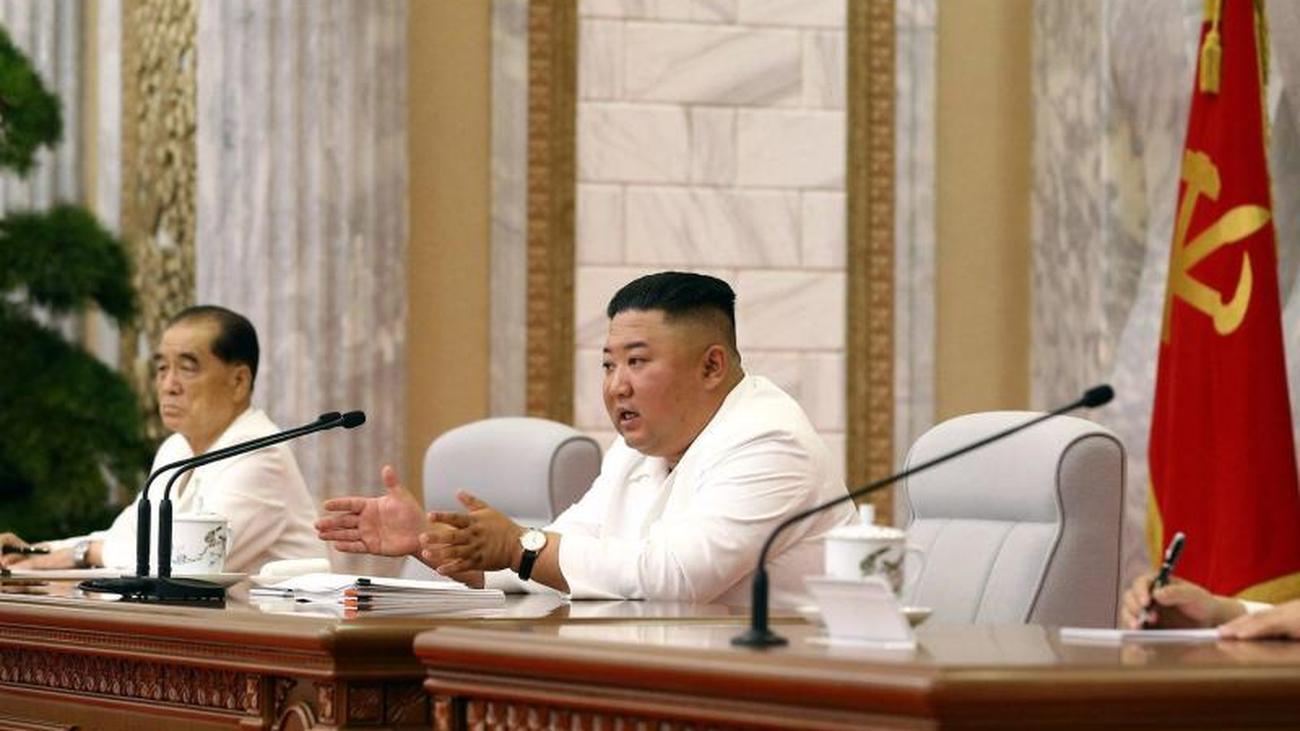 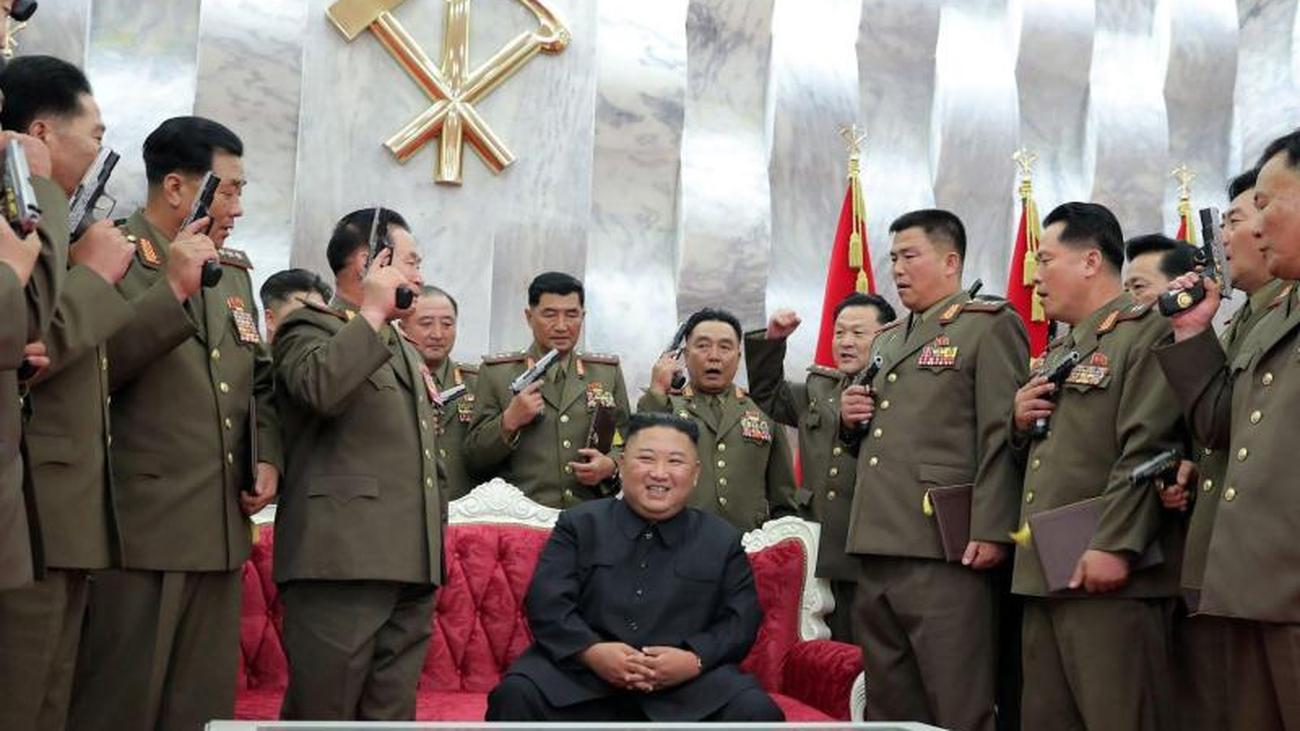 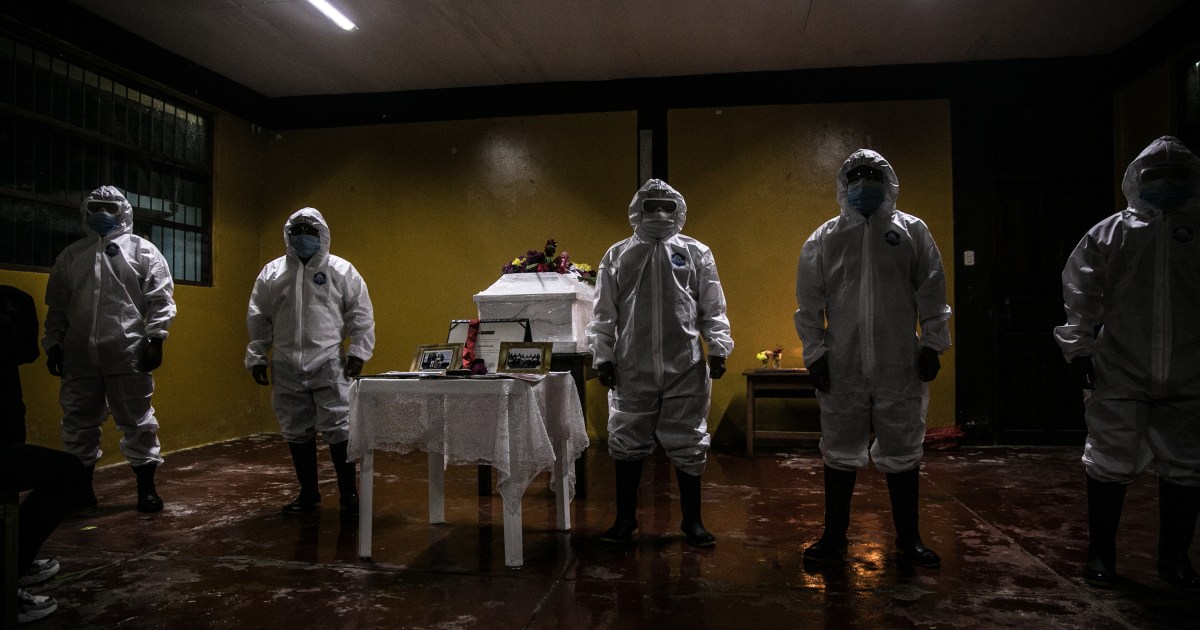 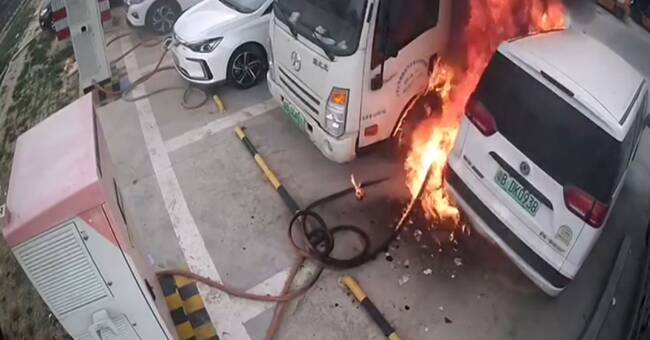