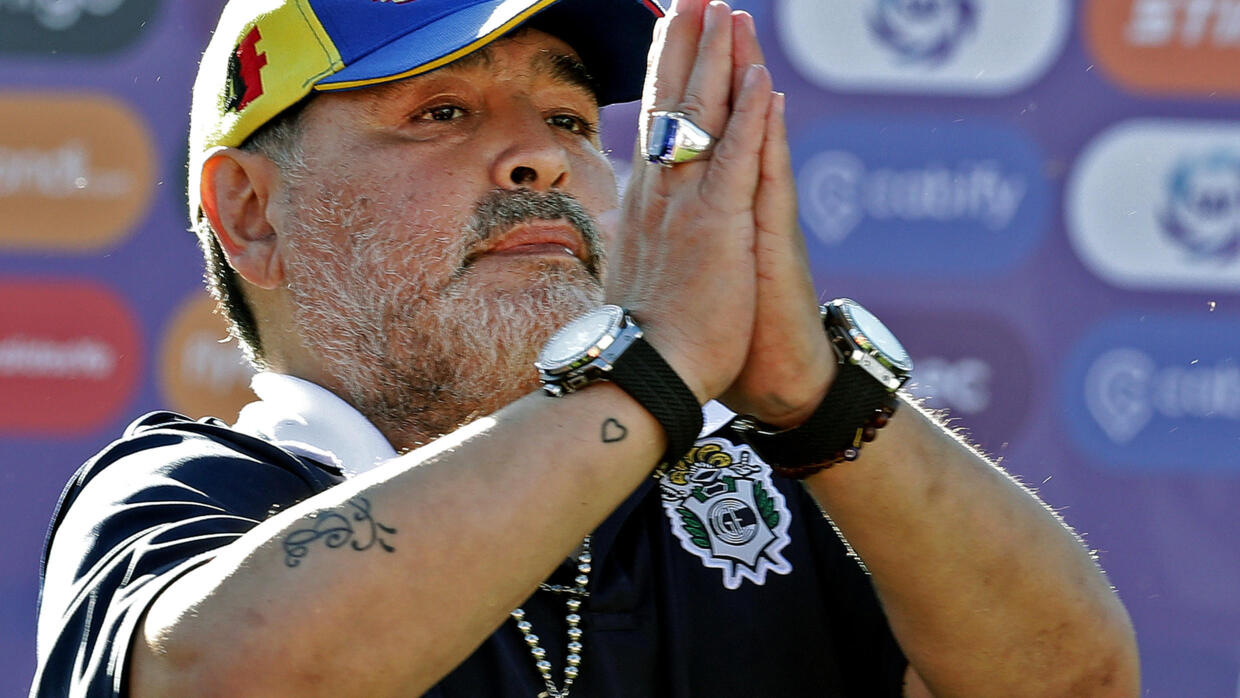 Eight little games and then goes away: football legend Diego Maradona resigned Tuesday from his coaching position after only two and a half months at Gimnasia La Plata, for reasons of internal politics at the club.

"Maradona is no longer the coach of Gimnasia", had assured a little earlier the president of the formation Gabriel Pellegrino on La Red radio.

The 59-year-old Argentinean had, according to the local press, linked his future to that of Pellegrino, who will not run again in the internal elections scheduled for 23 November.

"He always said he was there to bring something, not to divide," added Gabriel Pellegrino, trying to explain Maradona's departure.

Less than ten years after leaving the head of Albiceleste, the terrible child of football had returned in September on his land, taking the reins of the modest Gimnasia, in the city of La Plata, 60 km from Buenos Aires.

His return, 24 years after his last coaching job at a club in the country (Racing Club), had shaken Argentine football, rekindling passions.

Some 30,000 fans had then pressed into the Bosque stadium to cheer the old N.10 who had promised to "do everything" to save Gimnasia relegation to the second division.

Under the command of the whimsical "Pibe de Oro", the club of La Plata has won only three of its last eight games and points to 22nd place (out of 24) in the ranking of the championship of Argentina after thirteen days.

In September, the Argentinean media reported on a marketing operation by the leaders of Gimnasia, a club with empty checkouts, besieged by creditors and without any heavy weight on the ground.

The oldest formation in the country - 132 years of existence - Gimnasia has never won the championship, unlike rival Estudiantes of La Plata, who also won four Libertadores Cups, an Intercontinental Cup, an Inter-American Cup .

Argentina was already celebrating the debut of its 1995 Deportivo Mandiyú coach, Racing, in 1995, although its results remained modest.

In 2008, when he took command of the Argentine team, despite heavy health problems related to his addiction to cocaine and his overweight, the Monumental Stadium in Buenos Aires explodes with the traditional "Maradooo" sung by the fans.

He is dismissed two years later for bad results. Subsequently, he will coach two Emirati clubs before becoming president of the Belarussian club Dinamo Brest (D1) in 2018.

The same year, he became coach of Dorados de Sinaloa (Mexican D2) before slamming the door with a crash eight months later because of a penalty not whistled for his club.

And now, where will the football legend bounce?

According to Rocio Oliva, the girlfriend of Maradona, the former captain of Albiceleste "has already received offers to coach two clubs in the Argentine championship," she told Fox Sports. 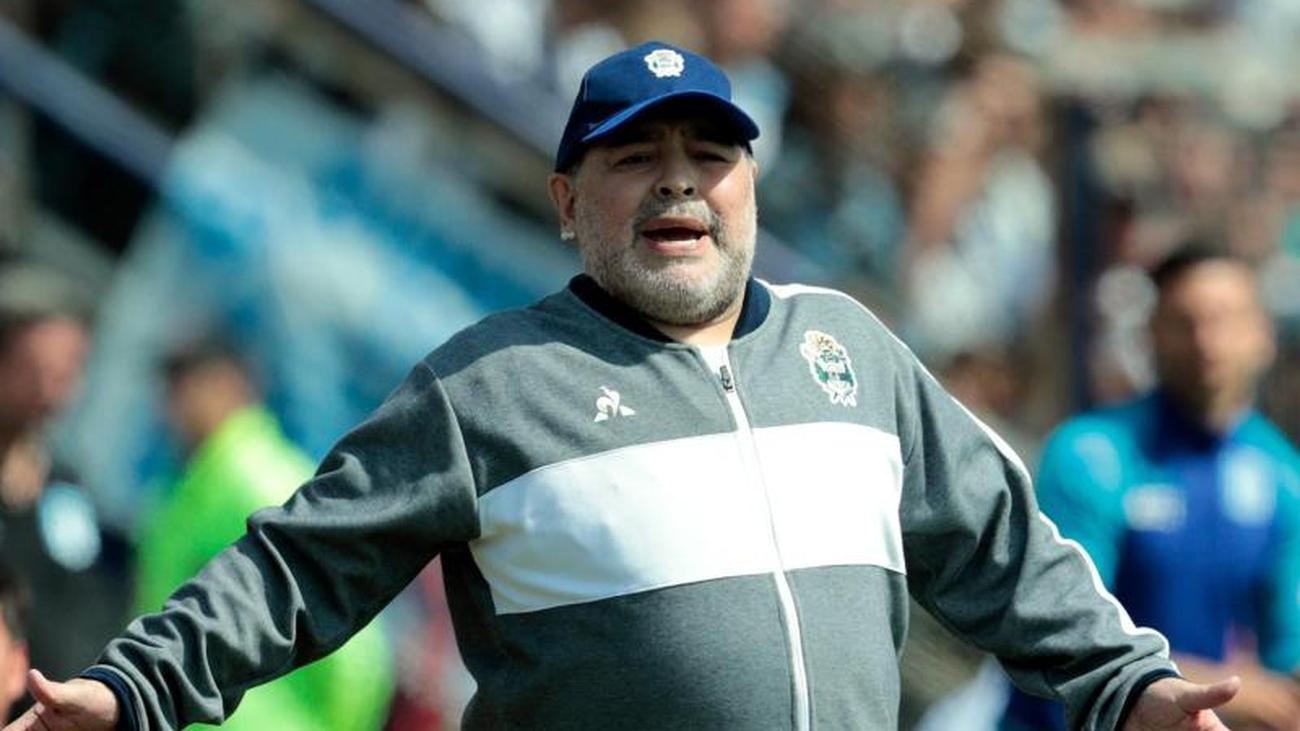 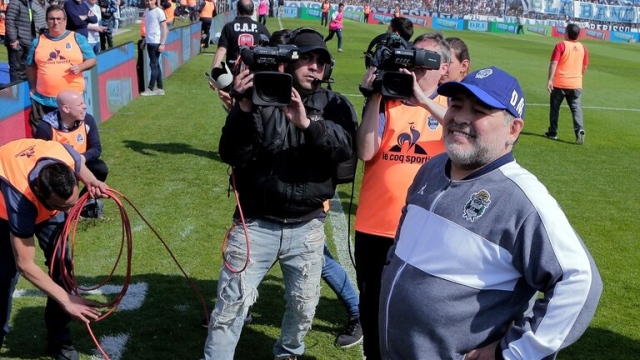 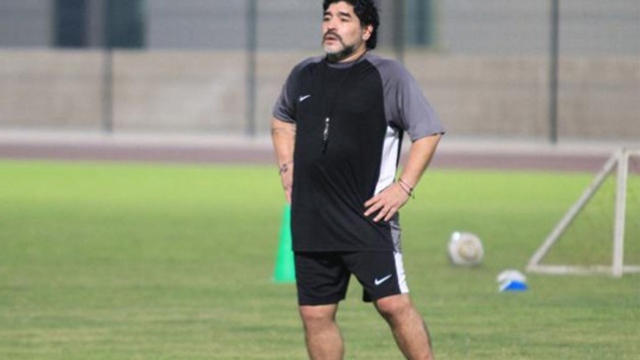 Maradona returns to training from an unexpected team portal

Watch .. Maradona dance and his crazy joy with his first victory with his Argentine team 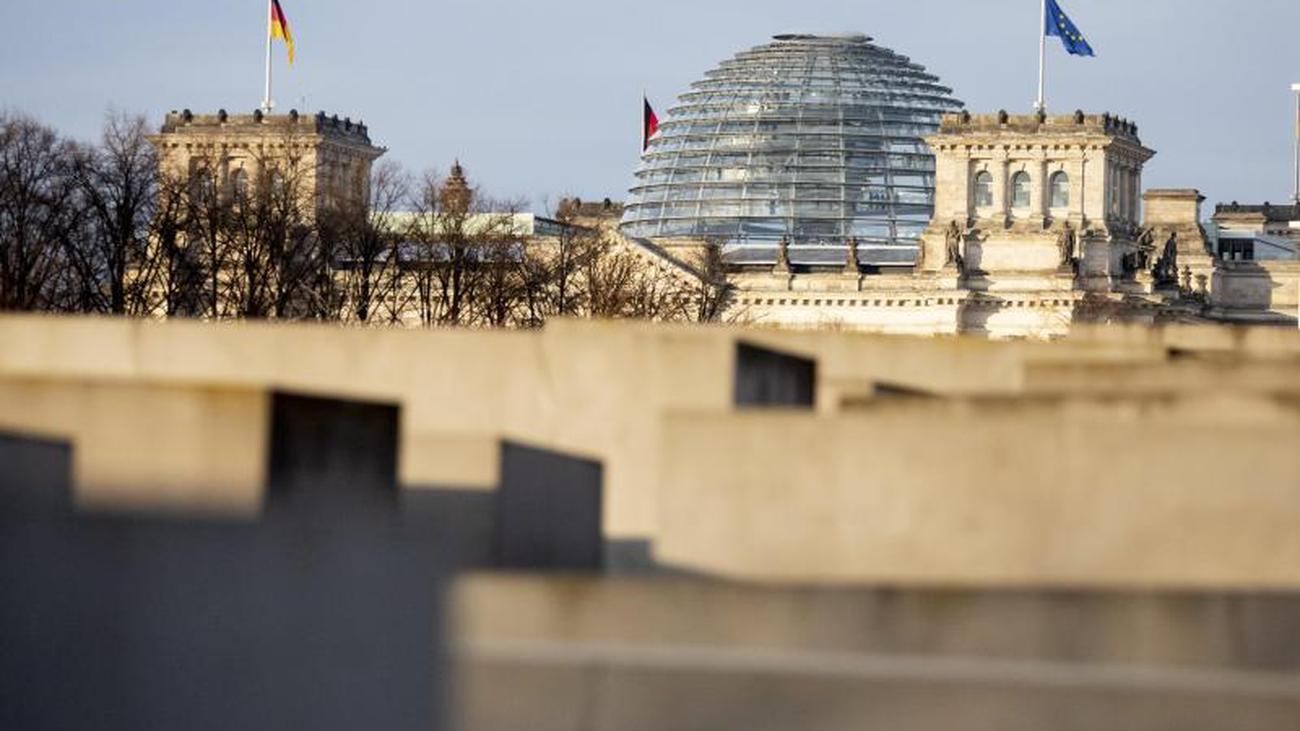 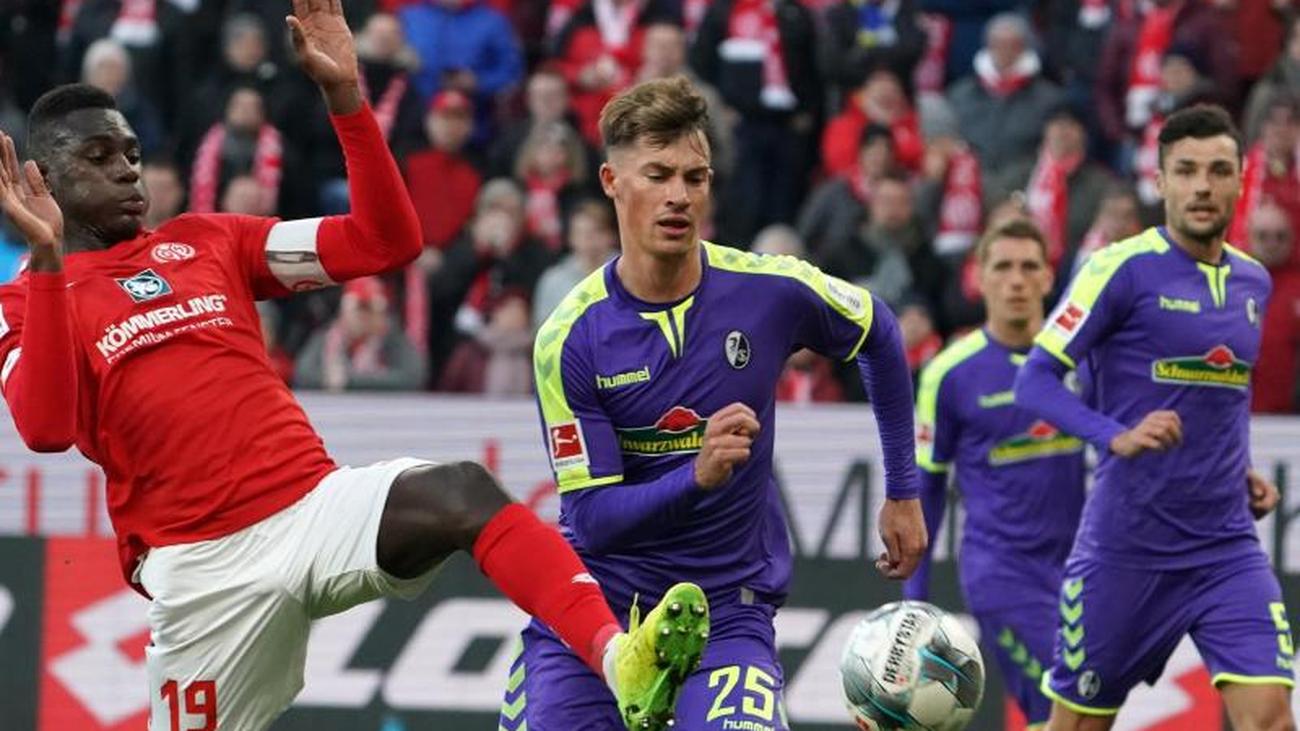 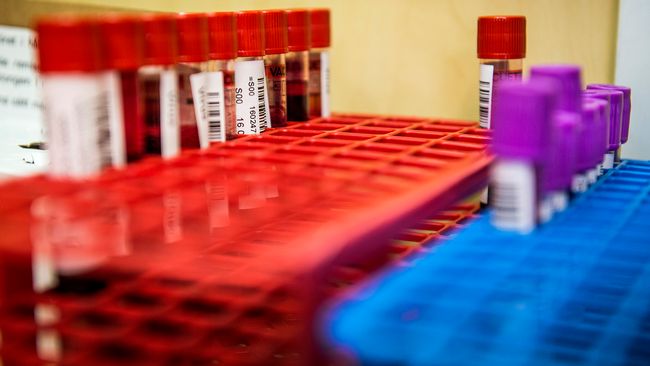 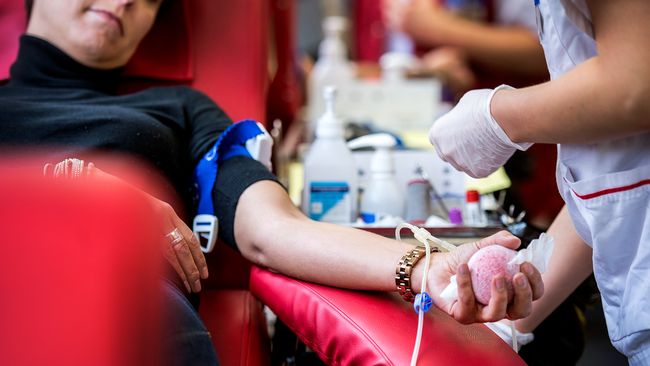 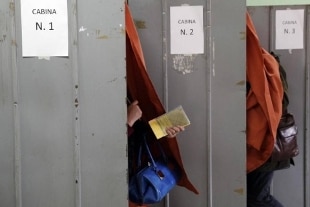 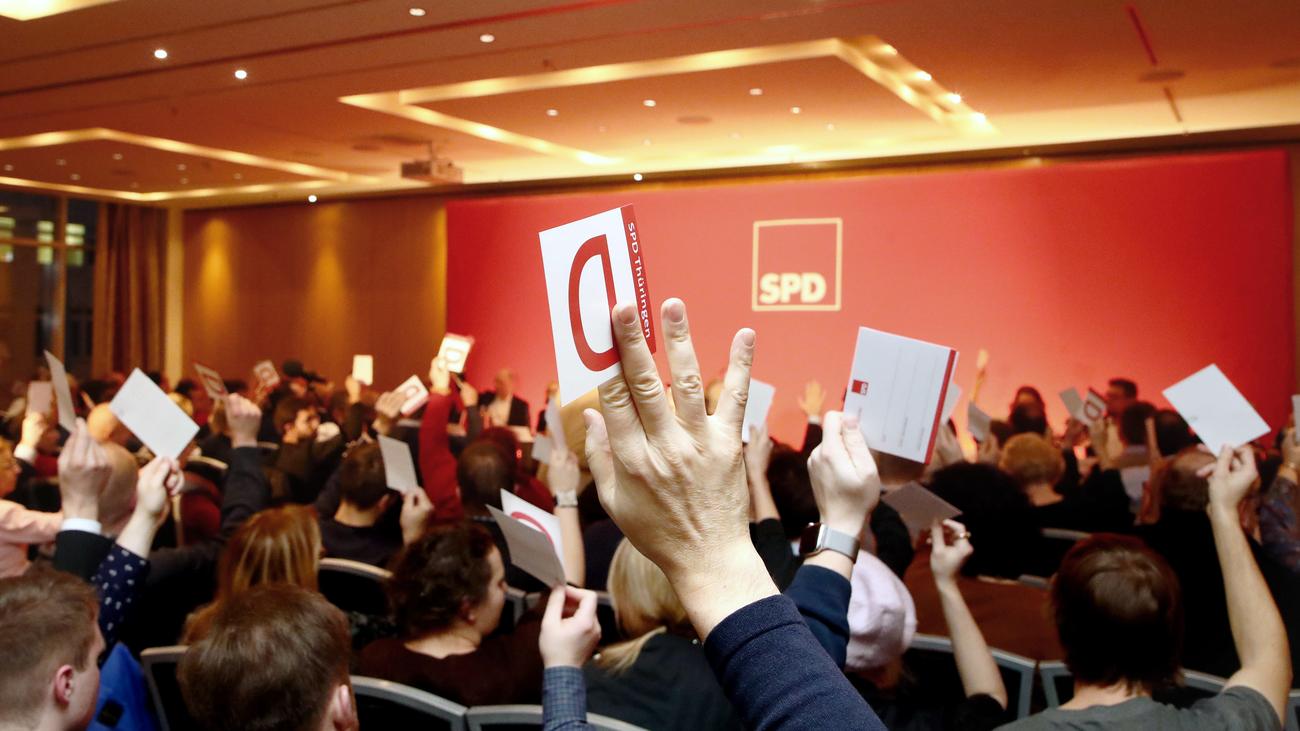 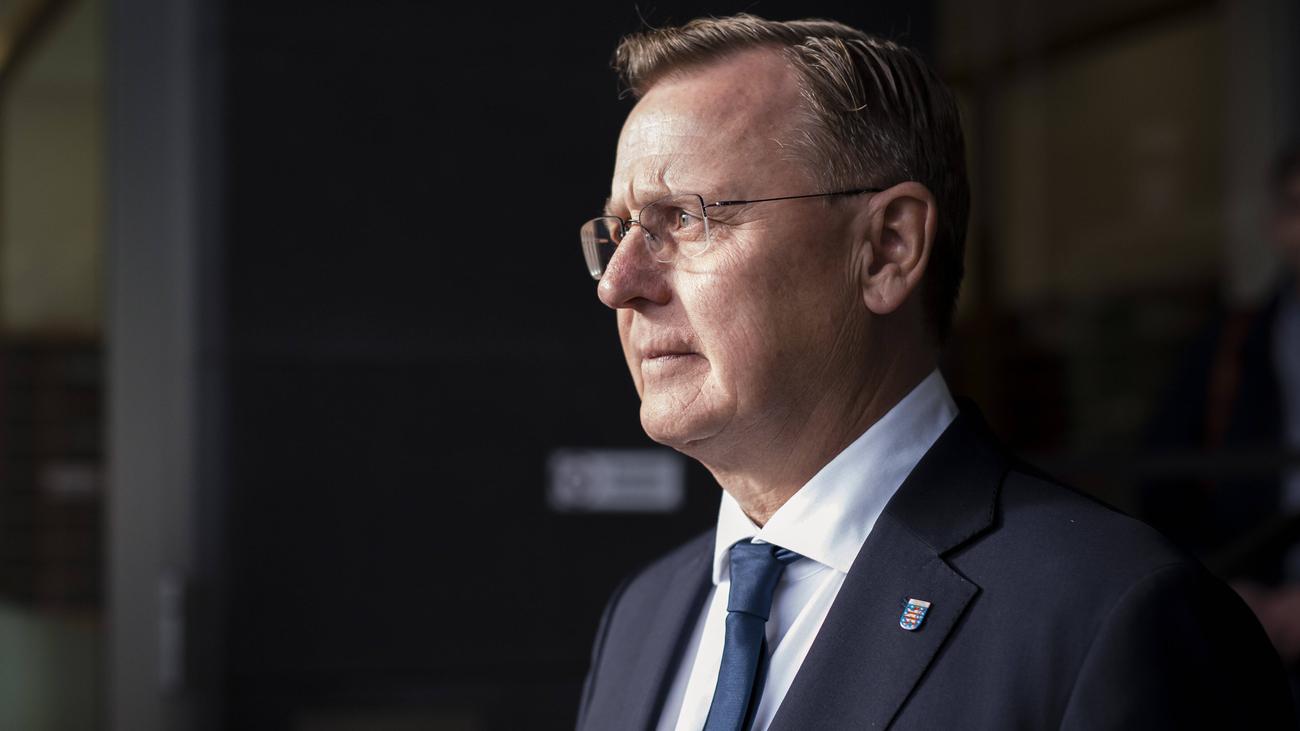 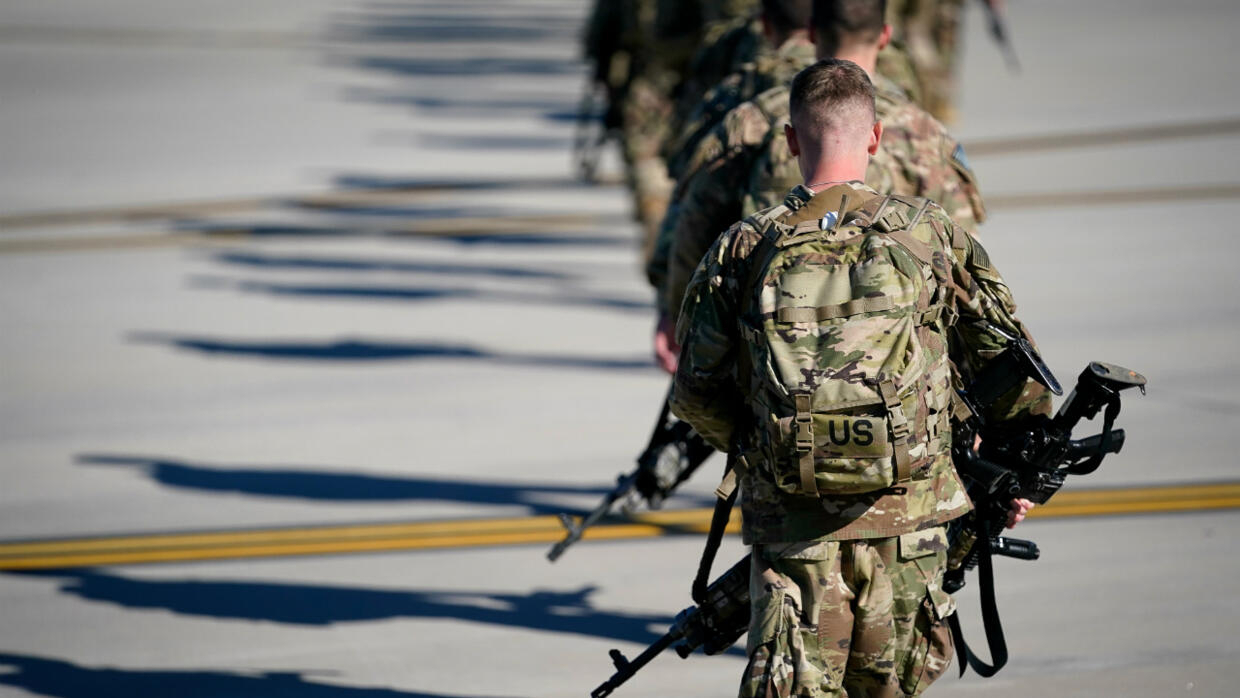