You know the crisis in Bolivia .. How caught and where it arrived?

The crisis in Bolivia is open to all scenarios following the resignation of President Evo Morales, the appointment of Giannini Agnes as interim president, and the call for new elections.

The following presentation brings us closer to the crisis and its tracks, how it broke out and brought the country to the current situation.

Bolivia is a multinational country named after the Colombian activist Simon Bolivar, who fought for the liberation of Latin America from colonialism.

With a population of 11 million, it is the fifth largest country in South America and gained independence from Spain in 1825.

Many of its inhabitants come from the ancestors of Spain and Bolivia's indigenous people, but it is important to know that indigenous Bolivians make up about two-thirds of the population.

During his reign, Bolivia's oil and gas industries were nationalized, and his efforts in this area were commended.

What sparked the crisis?
Some claim that after nearly 14 years in power Morales should not have been allowed to run again.

The crisis began when Morales' party called for a referendum on a constitutional amendment allowing him to run for an unlimited number of consecutive terms, sparking violent protests against his re-election.

Crucially, Morales lost the support of the Bolivian armed forces and was forced to resign and take refuge in Mexico, describing what happened to him as a coup and a military takeover.

Bolivia's interim president, Giannini Agnès, formed a new government and called early elections to fill the power vacuum left by Morales' departure, bringing the country to a new stage in its history. 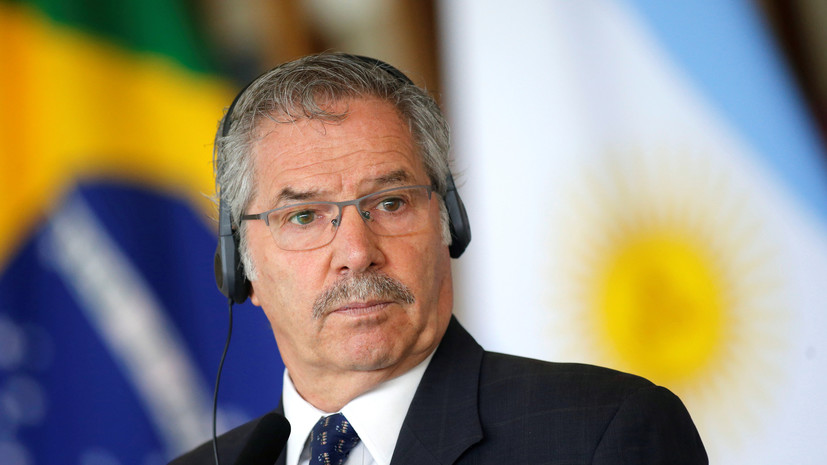 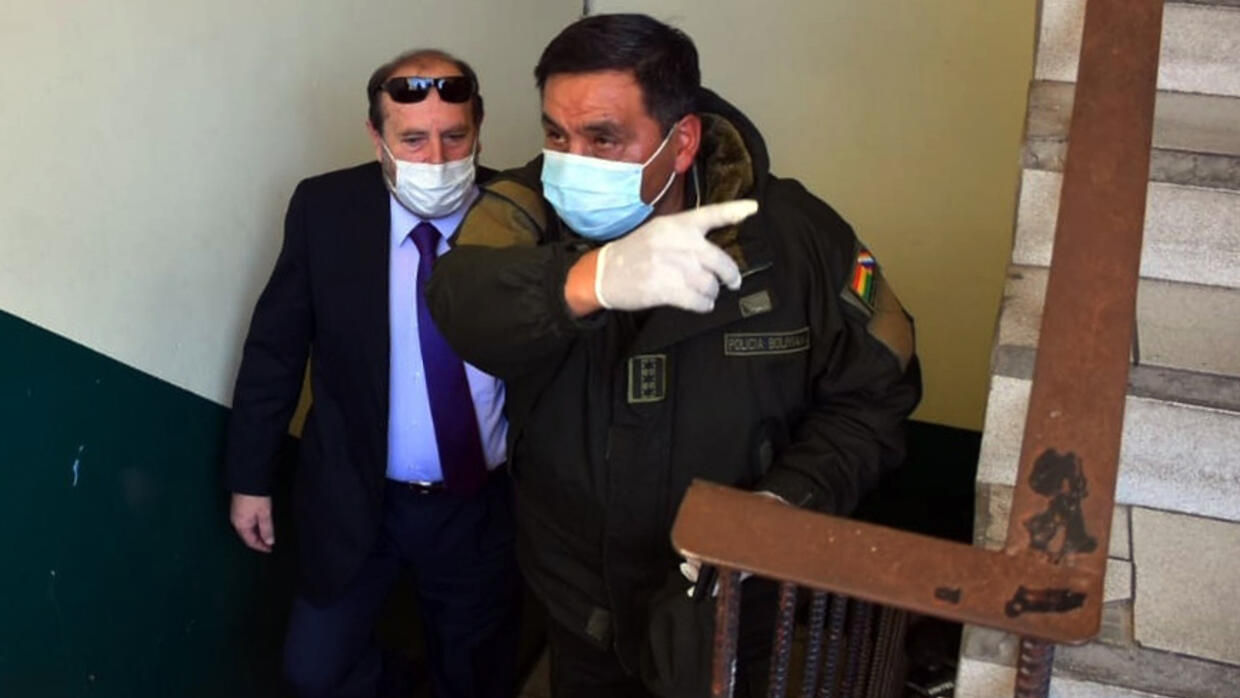 News/Politics 2020-05-02T22:47:26.714Z
Four Spaniards who were to be repatriated by the coronavirus crisis, killed when a small plane crashed in Bolivia 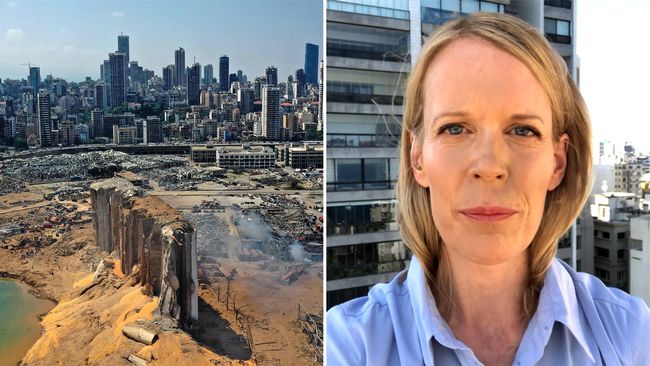 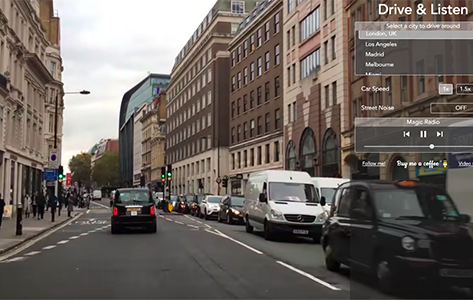 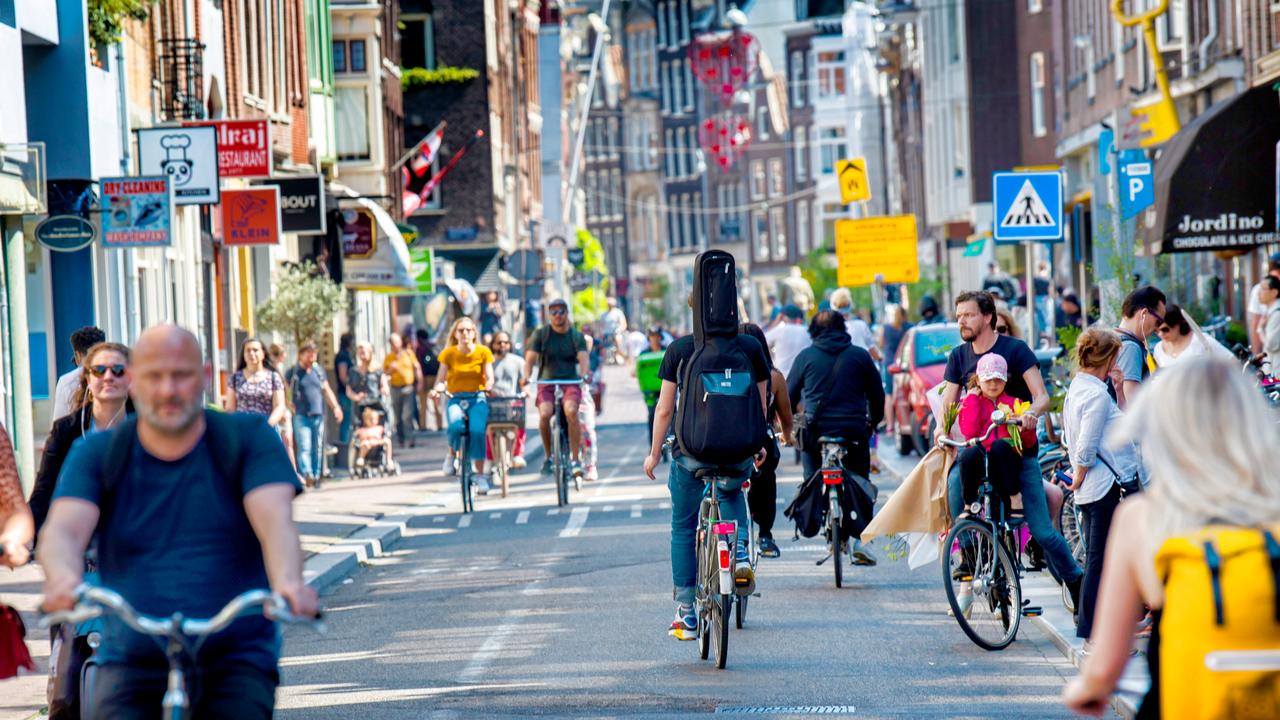 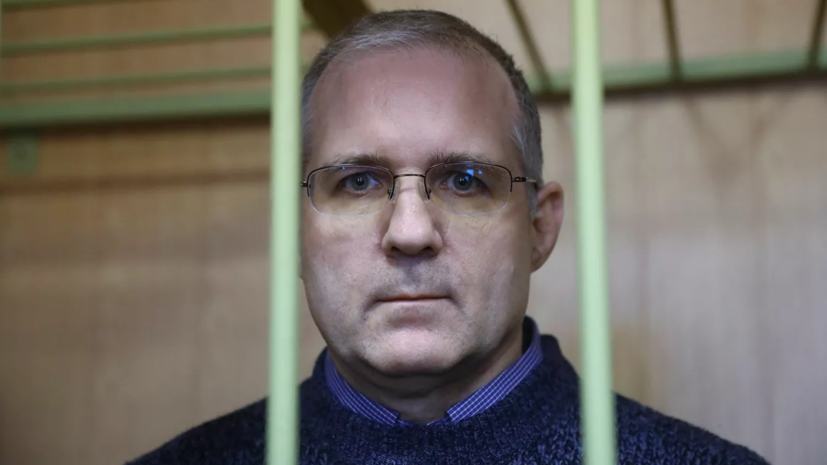 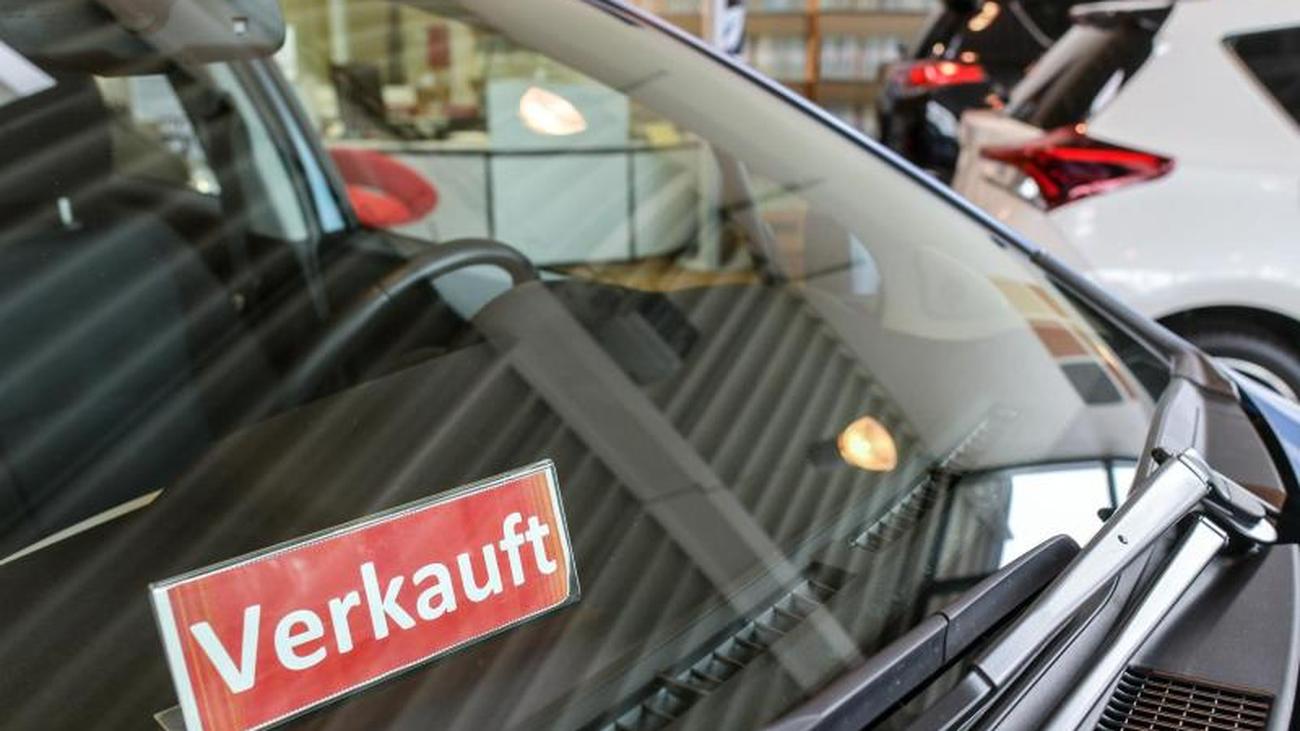 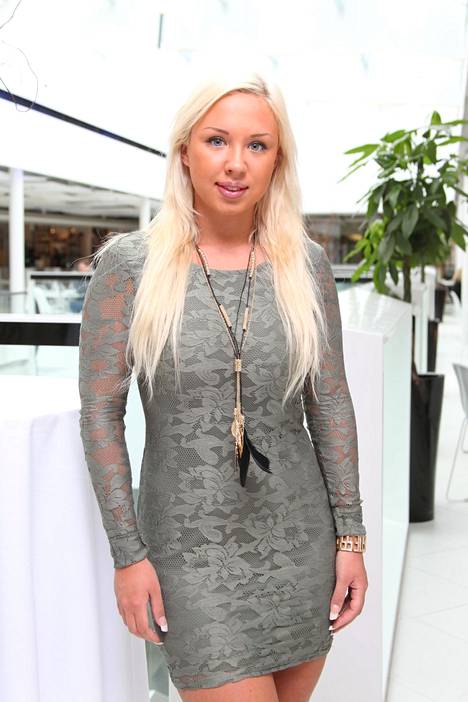 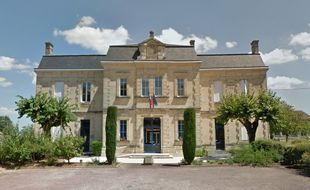