Trump attacks witnesses against him, Pelosi accuses him of bribery

US House Speaker Nancy Pelosi says President Donald Trump has committed a bribery crime that requires his removal. While Trump attacked a witness against him as part of the Ukrainian case, he announced on Sunday that he had undergone unscheduled medical tests.

The speaker of the House of Representatives that Trump's attempt to trade military assistance to Ukraine for personal electoral service is a crime of bribery stipulated in the Constitution as one of the crimes that require a trial and removal of parliament.

But Pelosi stressed in an interview with the network "CBS" US that the determination of the charges to be brought to Trump is linked to the ongoing investigations in the House of Representatives.

She also accused Republicans of condoning President Trump's abuses and the threat they pose to the United States' democratic system.

"Republicans have built their arguments on moving sands, and I don't want to give them any value by responding to their misrepresentation of what is happening," she said. .

For his part, US President Donald Trump attacked another witness in the House investigation on his accountability with the aim of isolating him.

The witness is Jennifer Williams, a deputy foreign policy aide to Mike Pence.

In testimony earlier this month, she said some of what Trump said during a telephone conversation with his Ukrainian counterpart last summer was "not appropriate." The testimony was published on Saturday.

"Tell Jennifer Williams, whatever it is, read the two versions of the presidential communications," Trump wrote on Twitter. For the presidency. "

The Democrat-led probe in the House of Representatives is centered on Trump's July 25 call to determine whether Trump abused US foreign policy to undermine former Vice President Joe Biden and a potential Trump rival in the 2020 election.

President's health
The US president said on Sunday he was in "very good" health after undergoing unscheduled tests.

Trump wrote on Twitter that he conducted the first phase of the medical examination at the Walter Reed National Military Medical Center in Washington. "Everything is very good, we will complete next year," he said.

"With the expectation that 2020 will be overburdened, the president used the weekend here in Washington to start parts of his annual routine medical examinations at Walter Reed," the White House press secretary said.

She gave no details of Trump's examination or laboratory tests during his ninth visit to the medical center.

Trump's unplanned visit to the medical center raised questions on social media because it took place months before the annual medical examination. 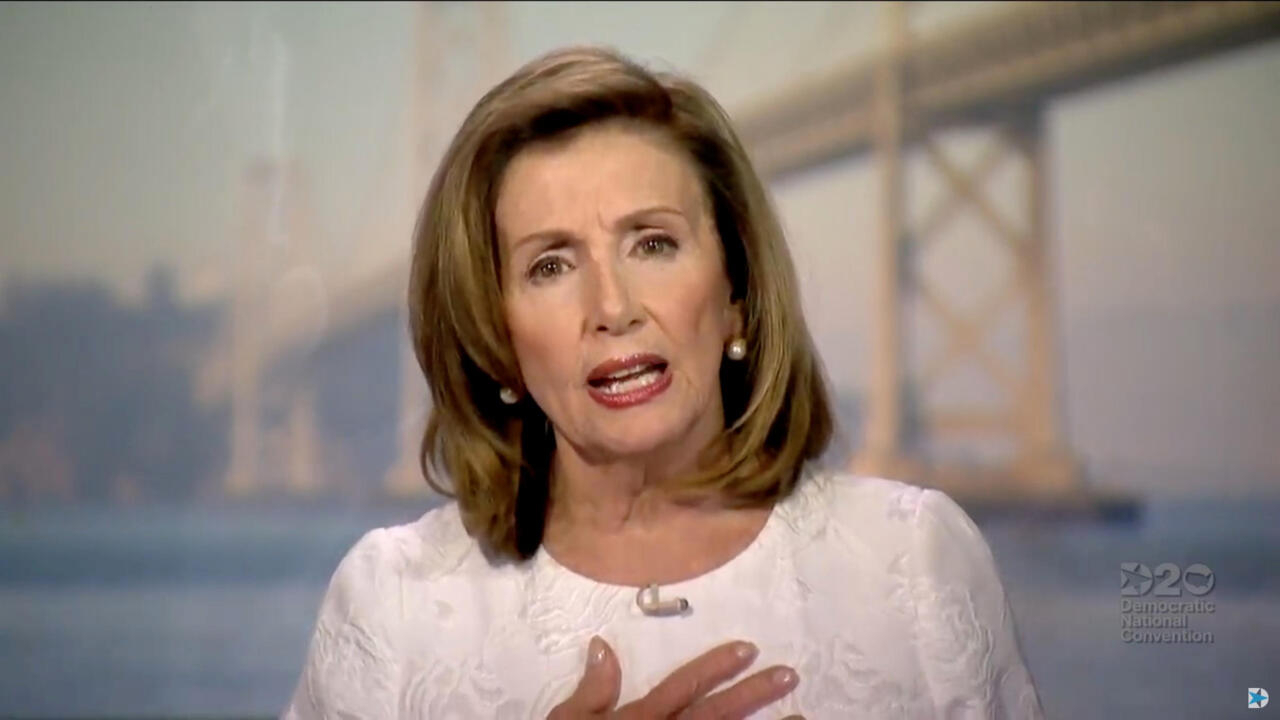 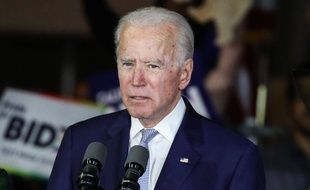 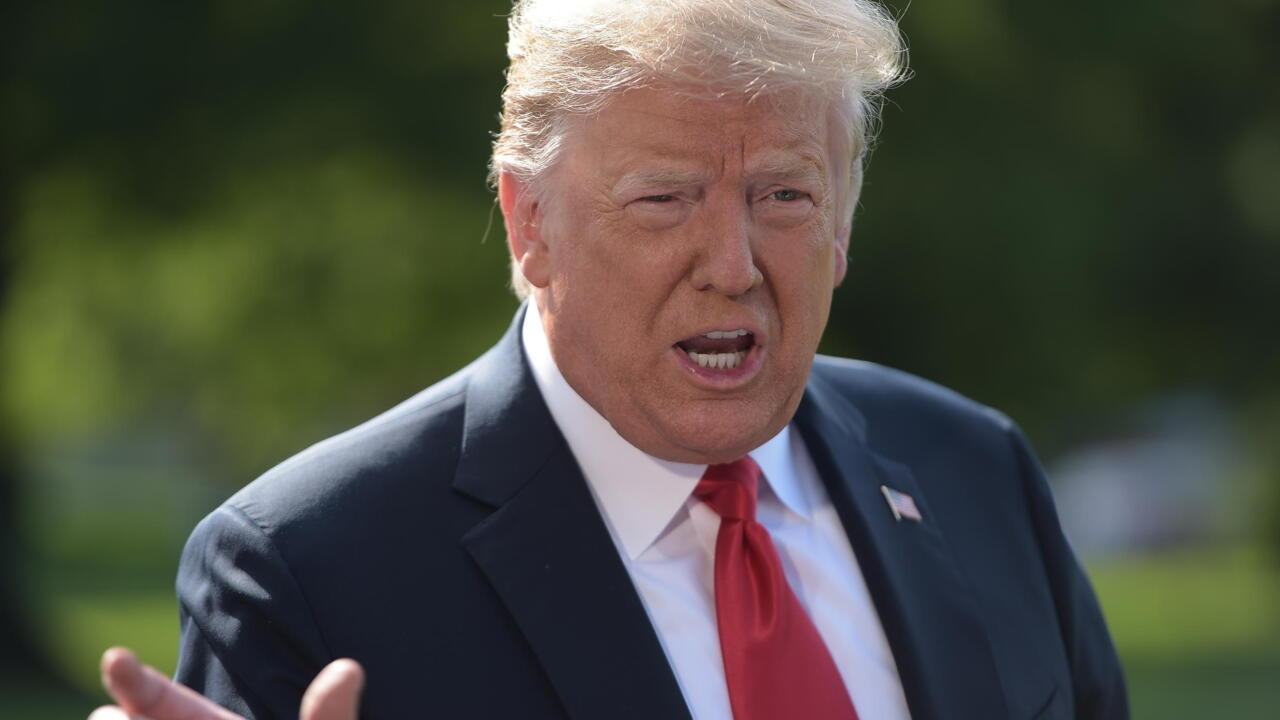 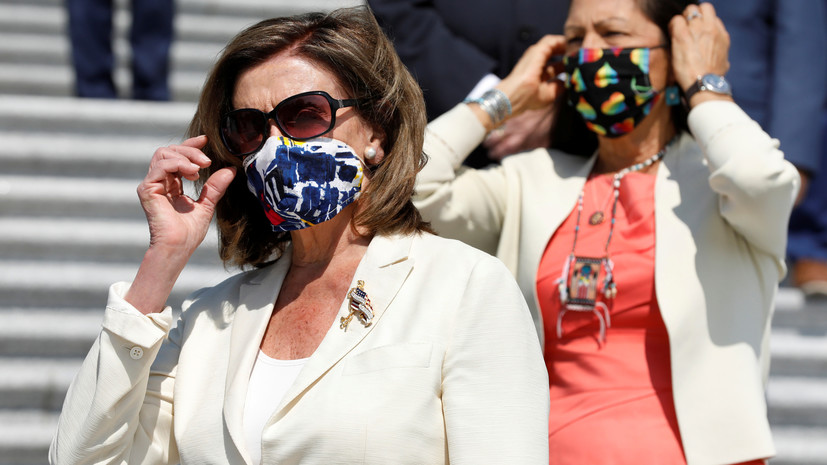 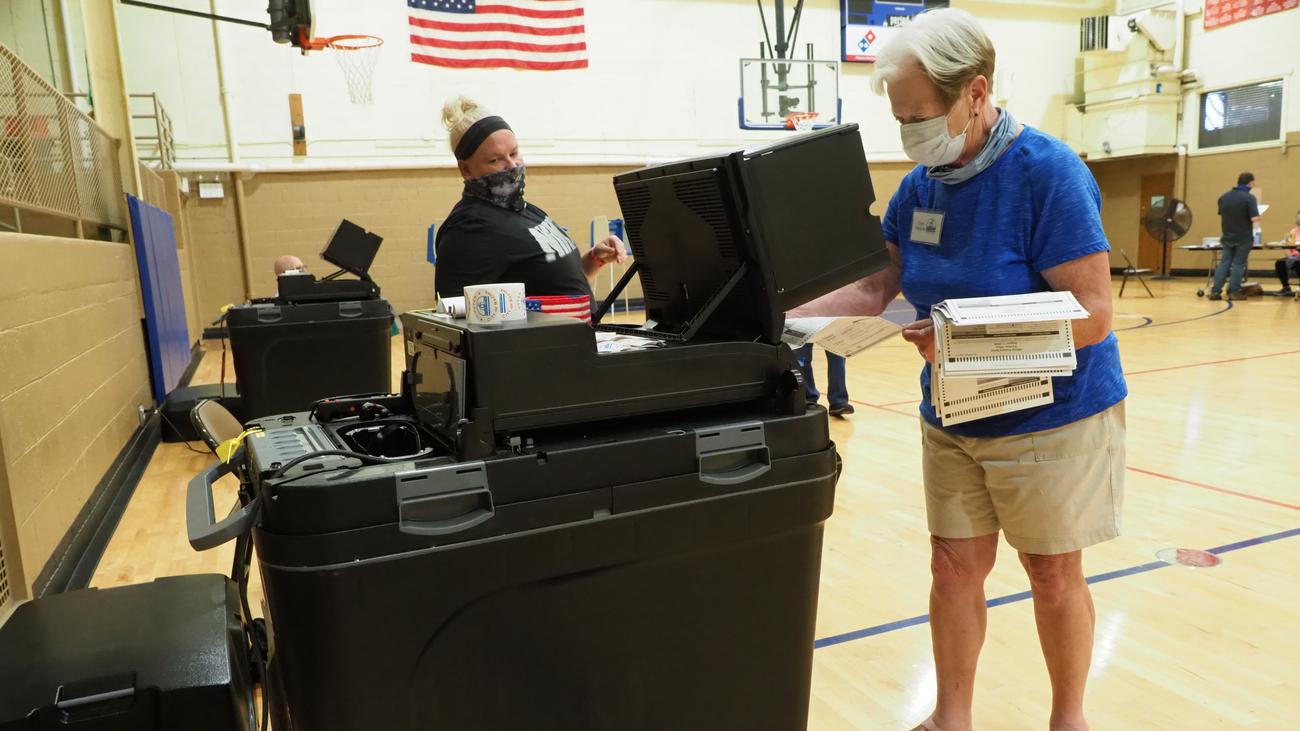 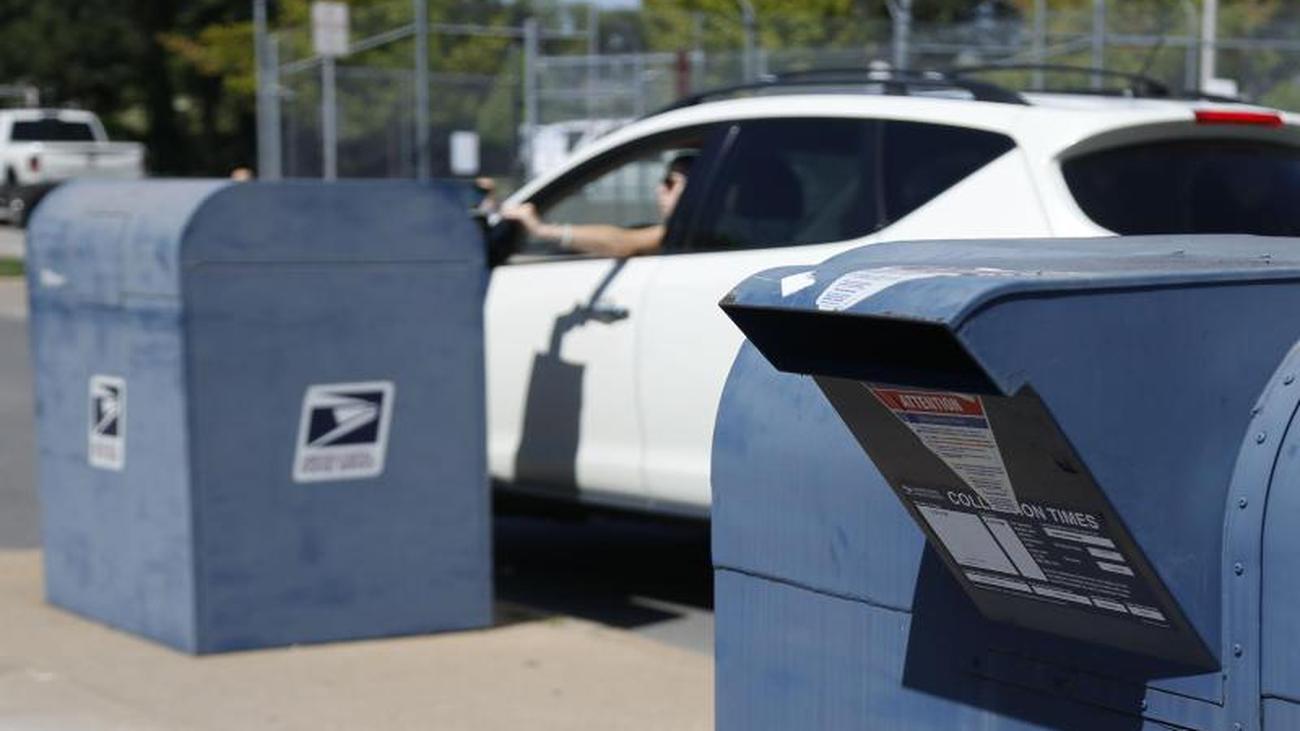 News/Politics 2020-08-19T01:46:36.810Z
Criticism from US Democrats: Dispute over US mail ahead of presidential election continues 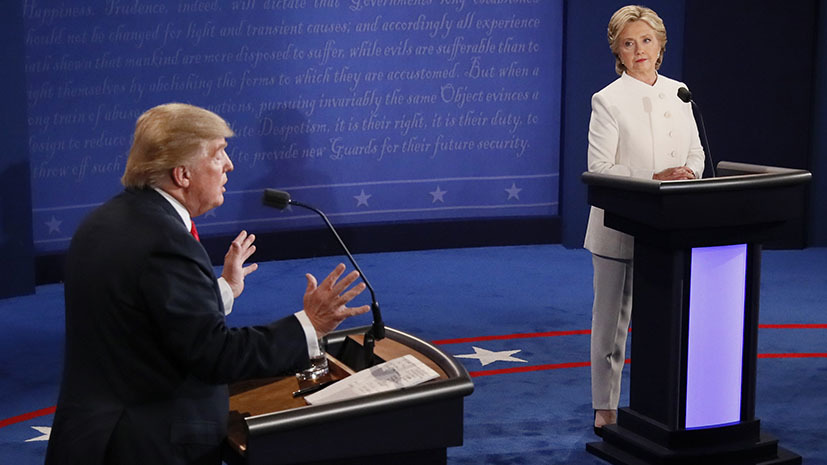 News/Politics 2020-06-08T23:03:30.226Z
“The reality has become different”: why did Trump declare injustice because of “constant attacks” of democrats in his address

Life/Entertain 2020-09-17T07:32:03.862Z
Indictment of Tsukasa Akimoto in the case of acquisition of witnesses over IR corruption 4th indictment 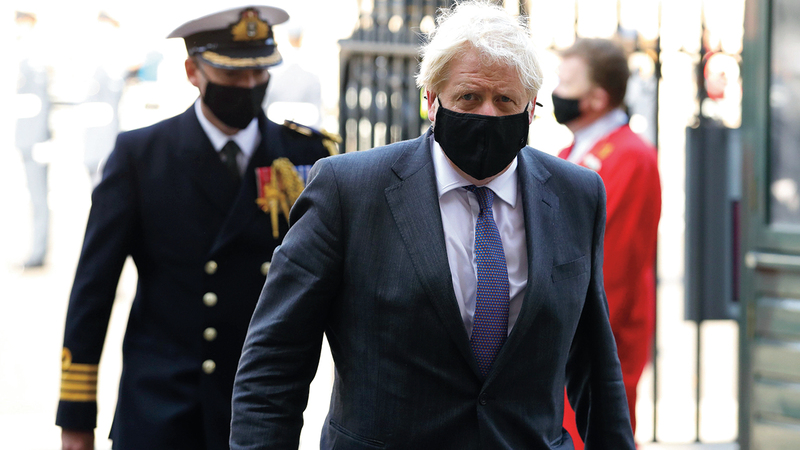 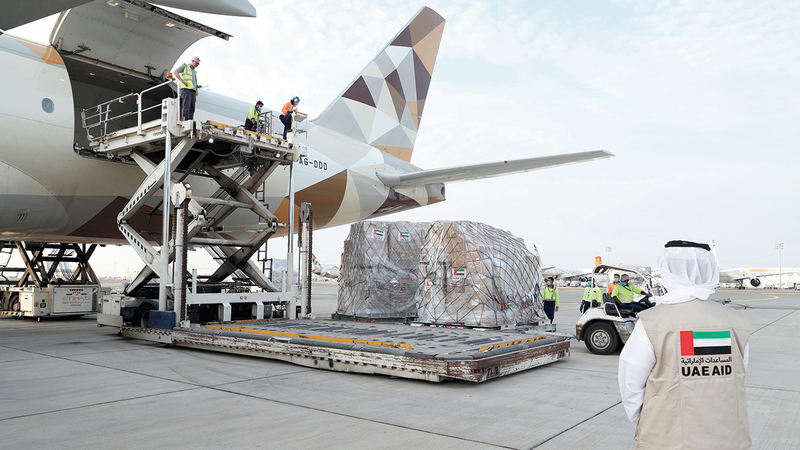 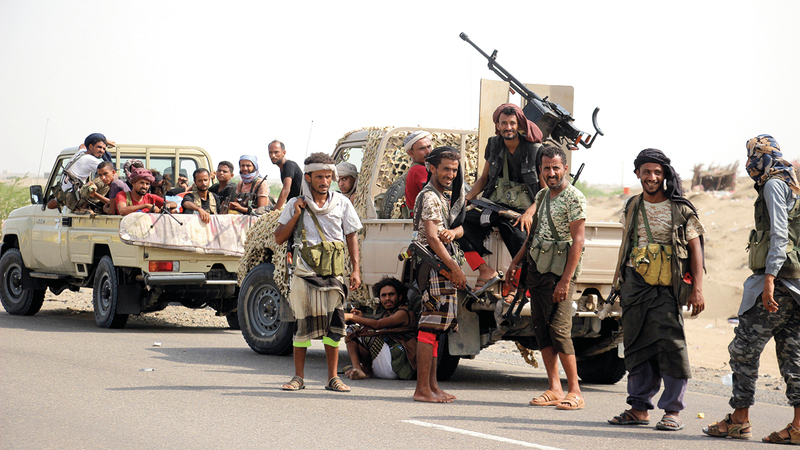 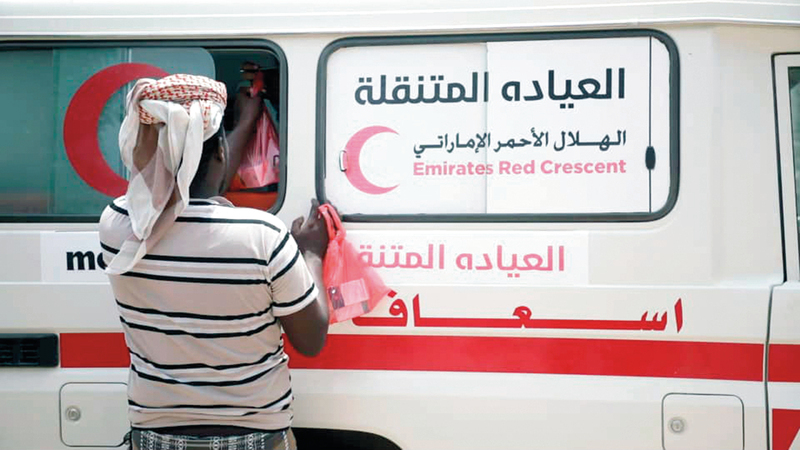 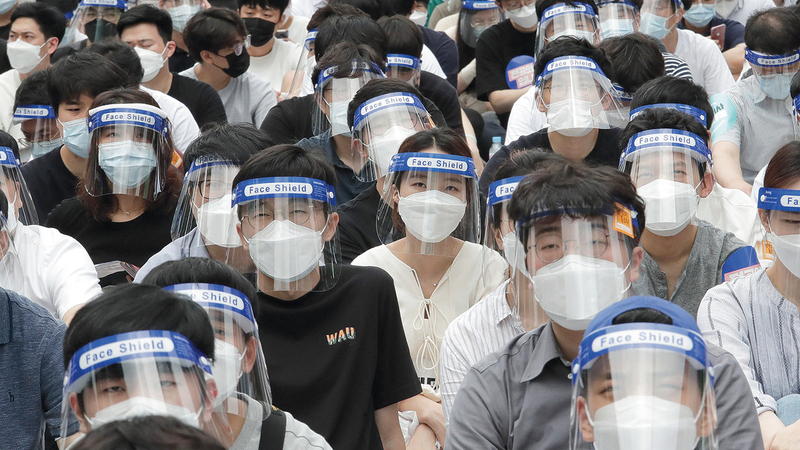