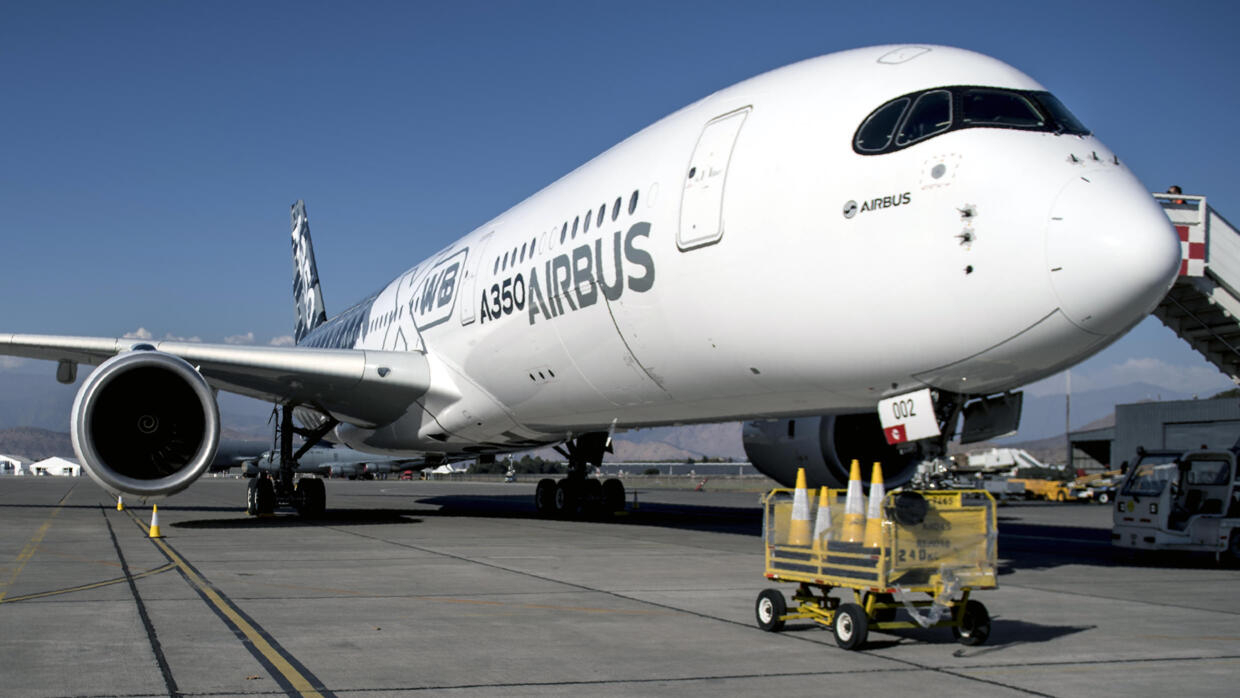 The Airbus A350, 50 of which were ordered Monday by Emirates, is a long-range jet designed to compete with the Boeing 777 and 787 in the line of new generation airliners in composite materials.

The order of the largest airline in the Middle East is one of the largest for this aircraft, after that passed by the competitor Qatar Airways (76 aircraft).

Initially launched in 2005, the program was sharply criticized by potential customers who saw it as a derivative of the A330, forcing the European aircraft manufacturer to return to the drawing board.

The A350 XWB, like the Boeing 787, is more than 50% made of composite materials lighter than metal. It consumes 25% less fuel than current aircraft in the category and requires less maintenance while better resisting corrosion.

The use of the composite in large quantities posed an industrial challenge for Airbus and its suppliers, causing several months of delay in the program, whose cost exceeded 10 billion euros.

With a capacity of 300 to 350 seats in a configuration of three different classes, the A350-900 has a range of 15,000 kilometers, according to the aircraft manufacturer.

Assembled in Toulouse, the A350 is equipped with Trent XWB engines produced by Rolls Royce.

Depending on the configuration, it competes with the Boeing 787, ordered 1,455 copies since its commissioning in 2011, or the Boeing 777. Some 1.903 copies have been ordered in different versions of this bestseller since its launch in 1995 .

Emirates is the largest customer (with 162 aircraft ordered including 112 delivered) of the European air manufacturer, the A380, which Airbus announced at the beginning of the year the end of production for 2021. 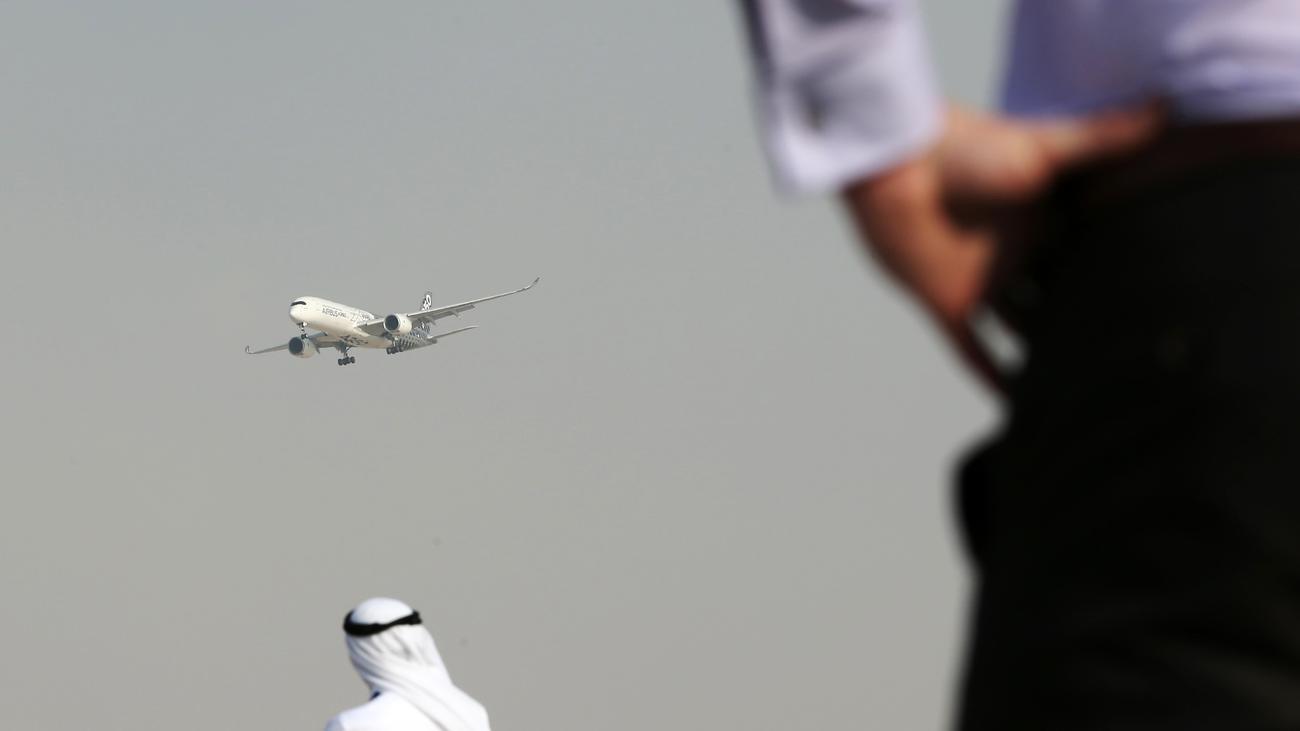 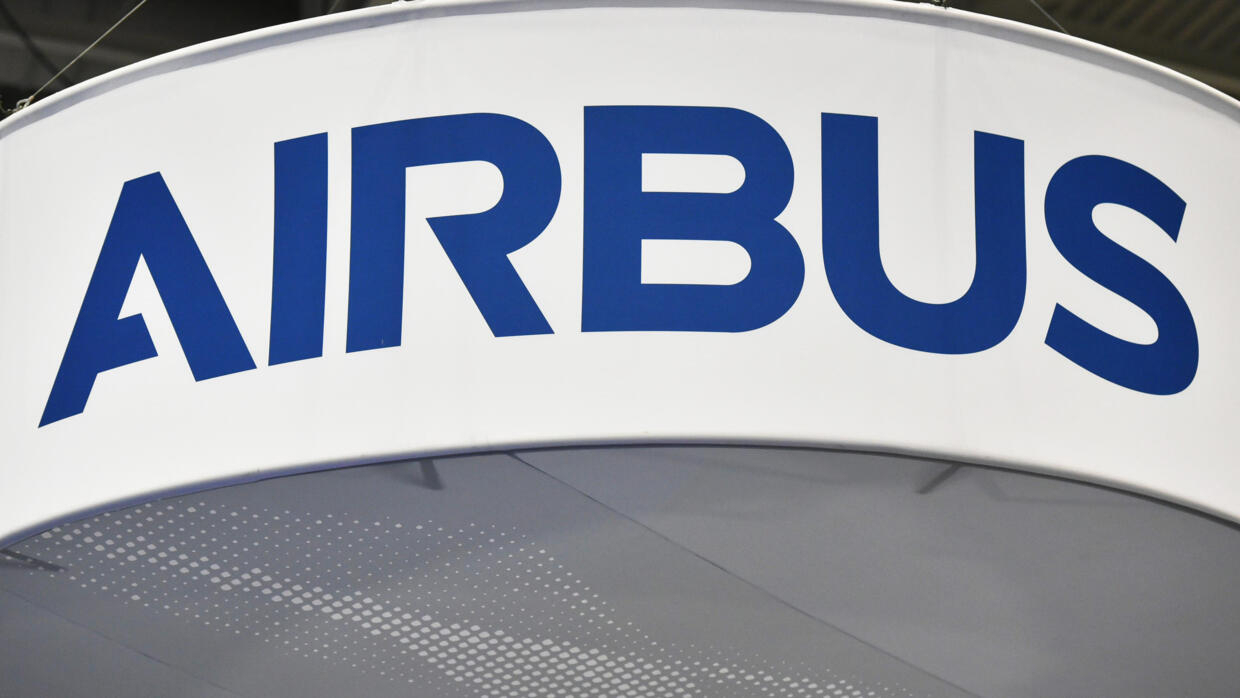 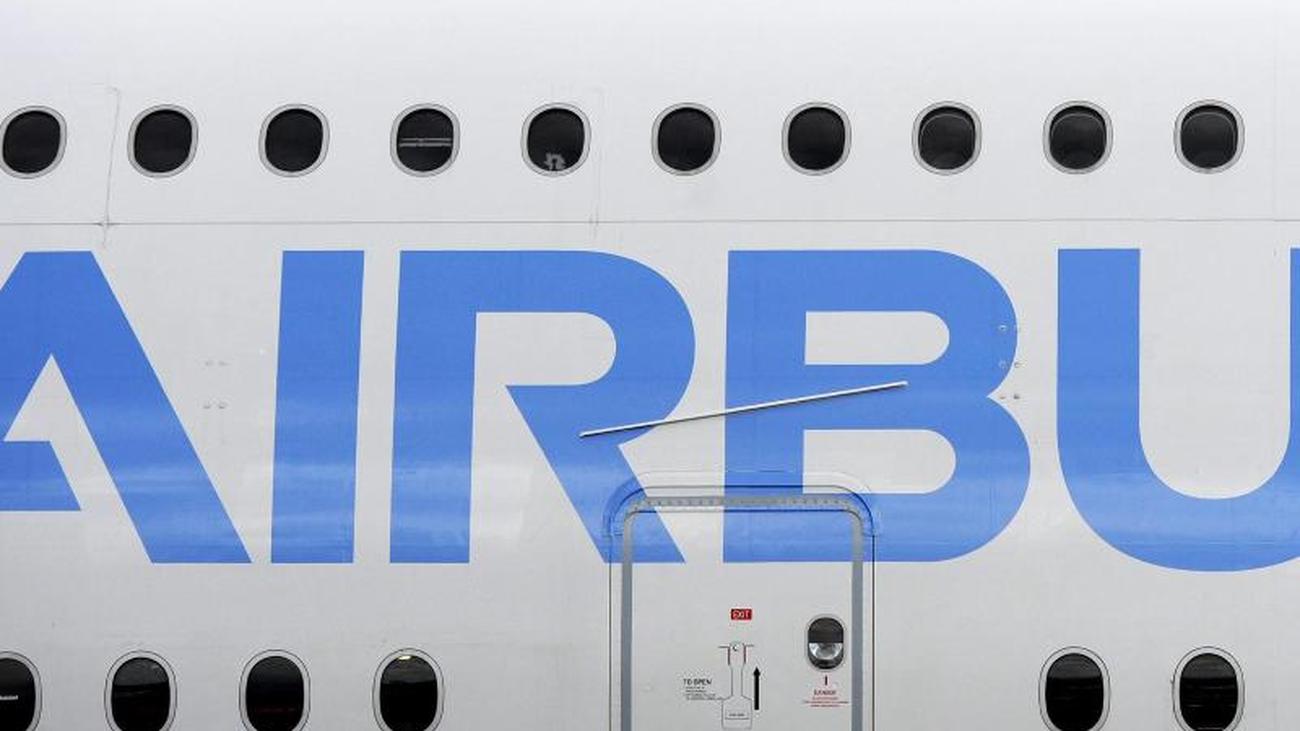 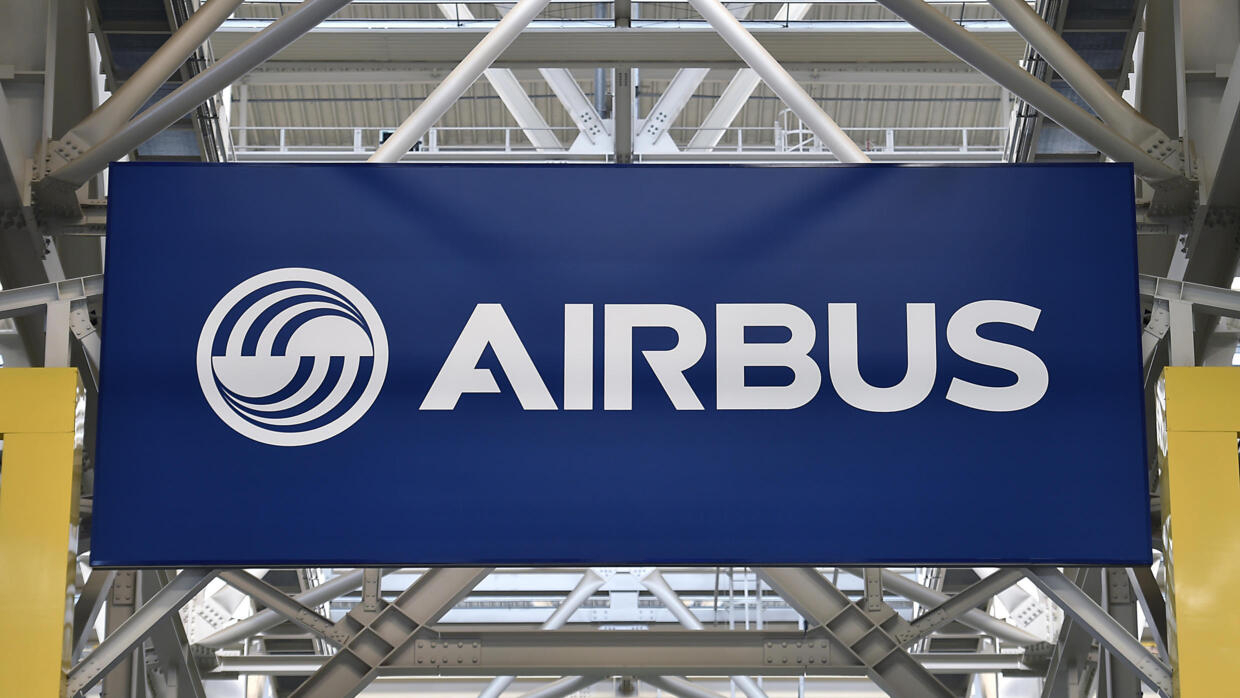 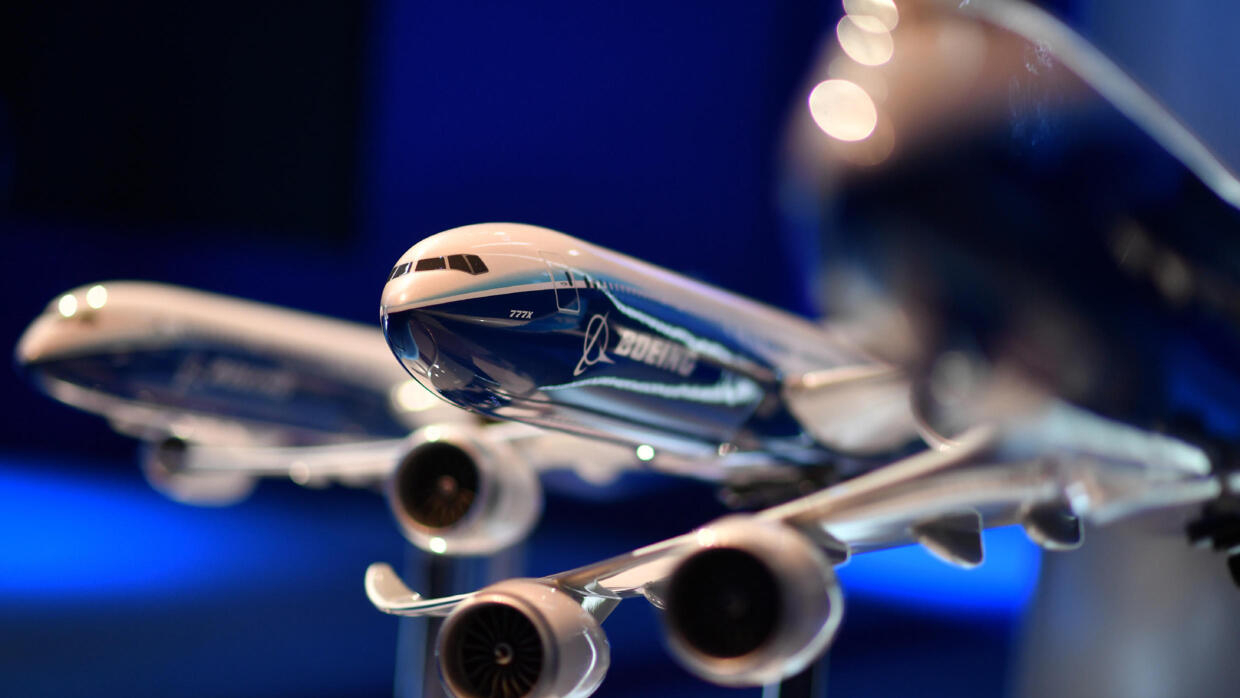 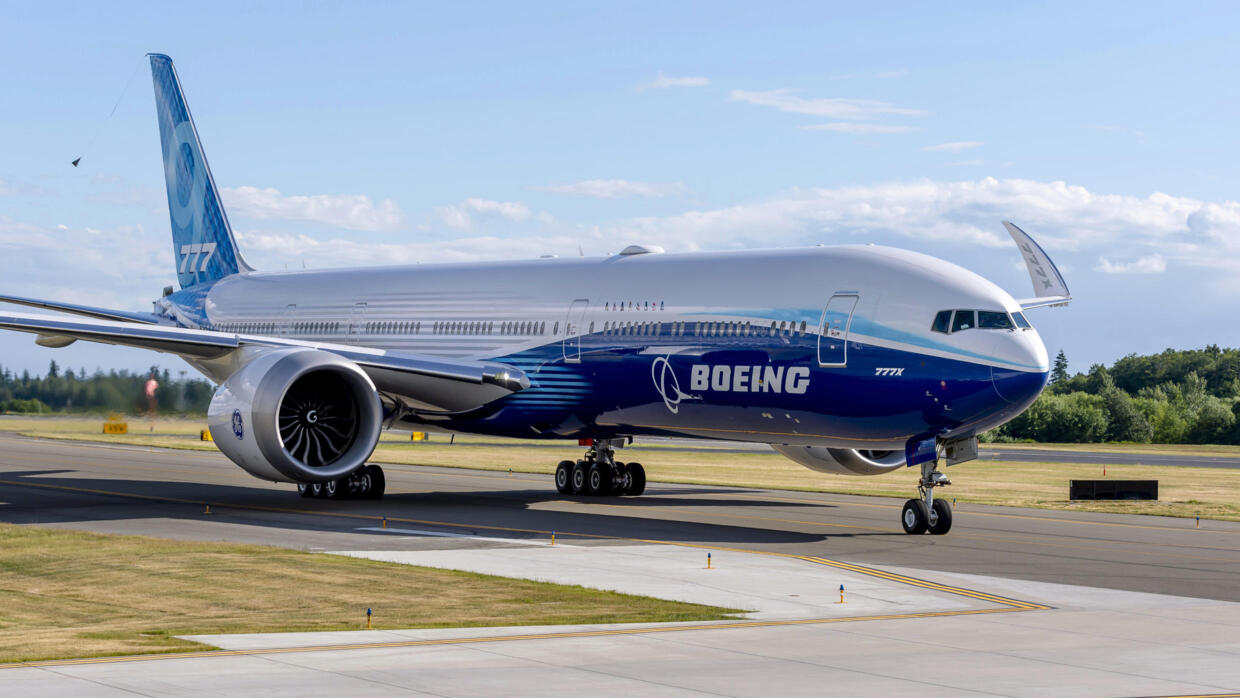 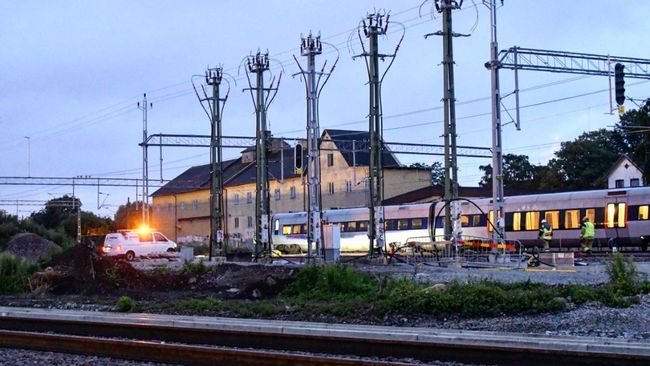 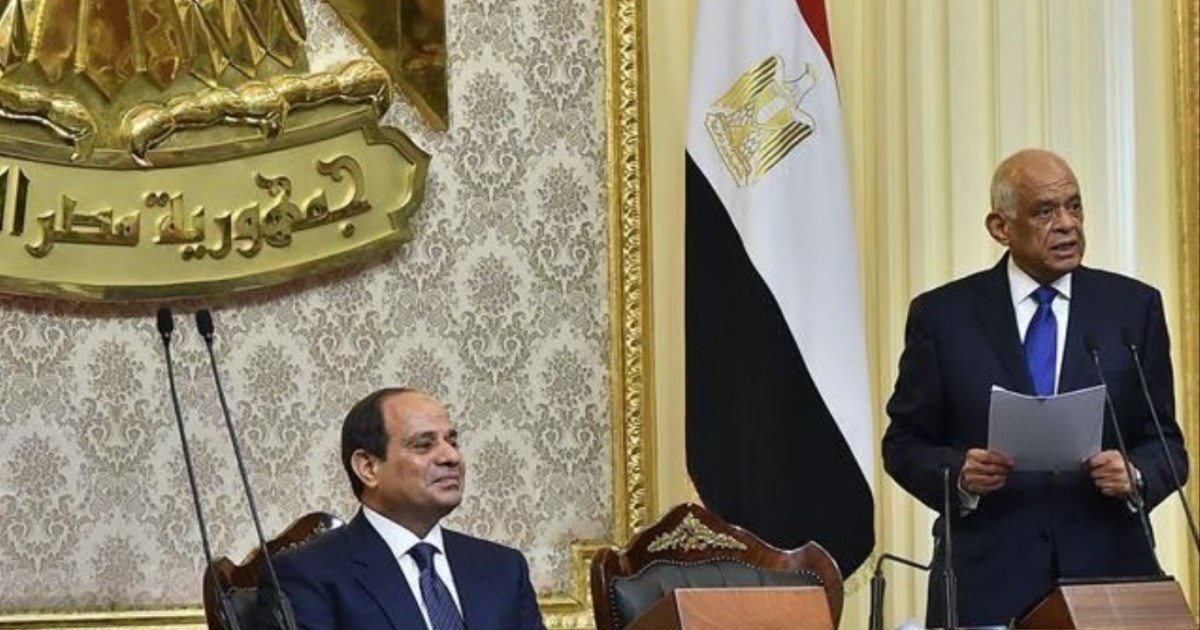 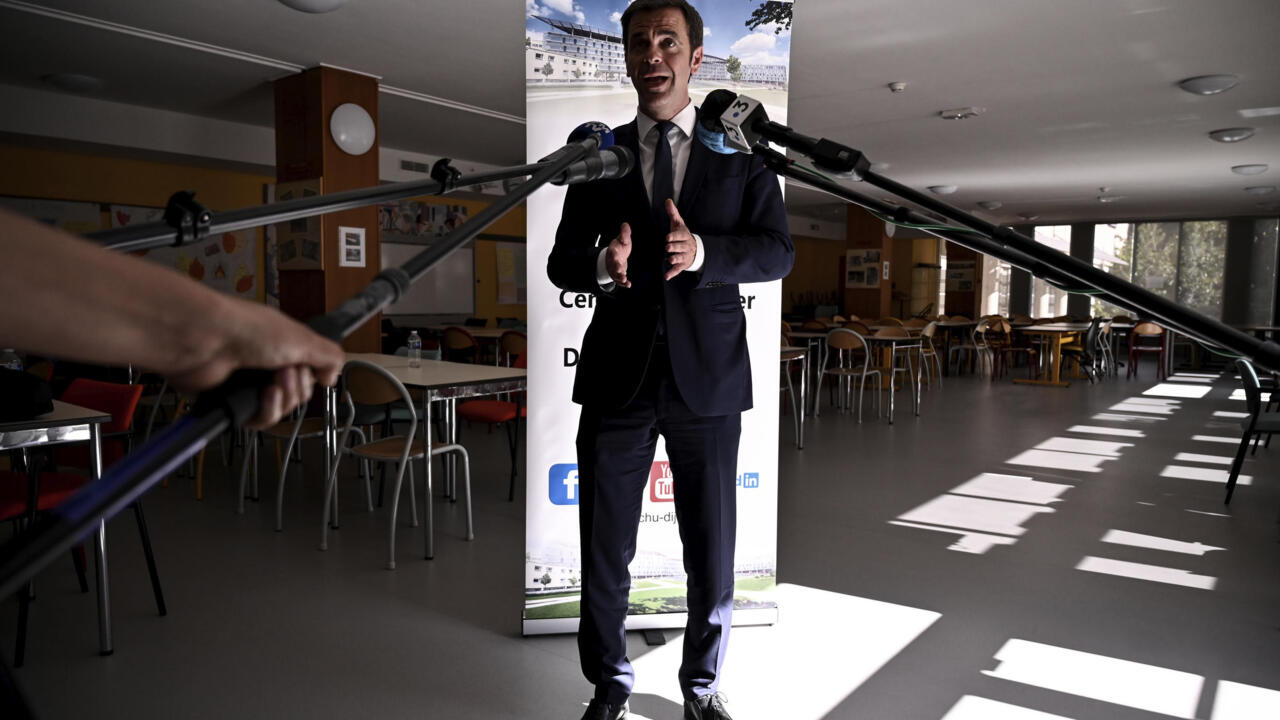 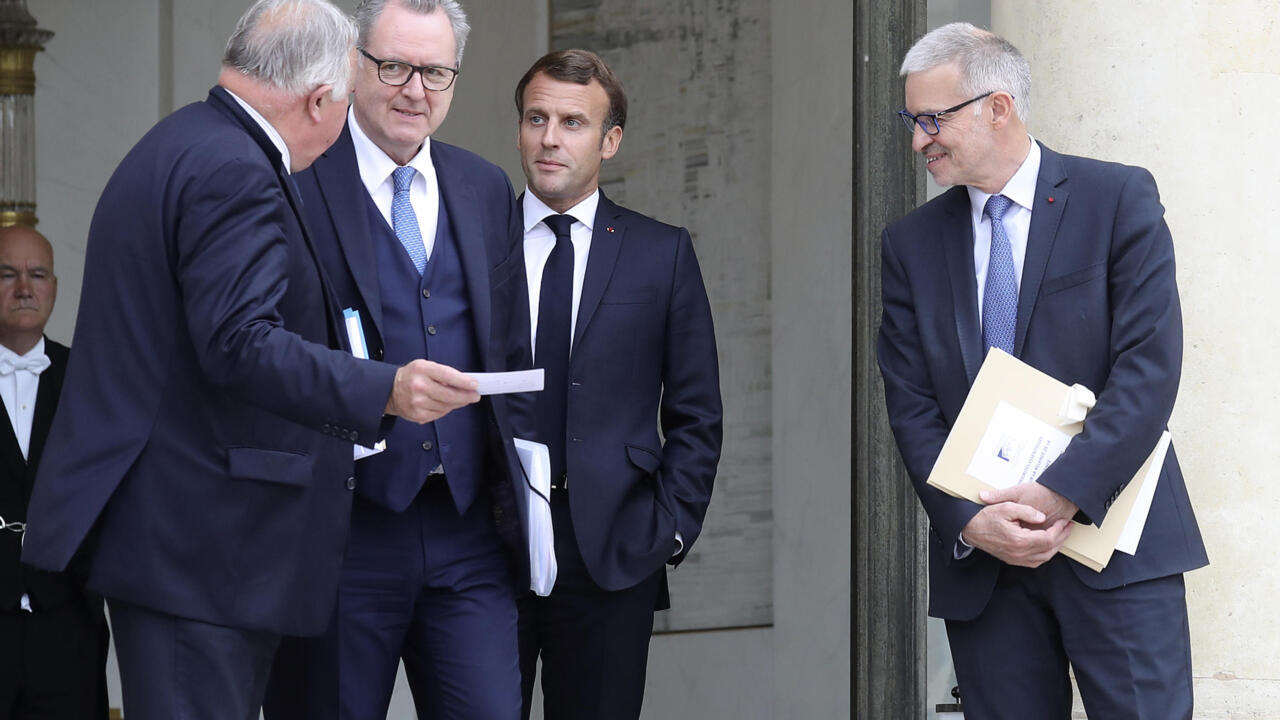 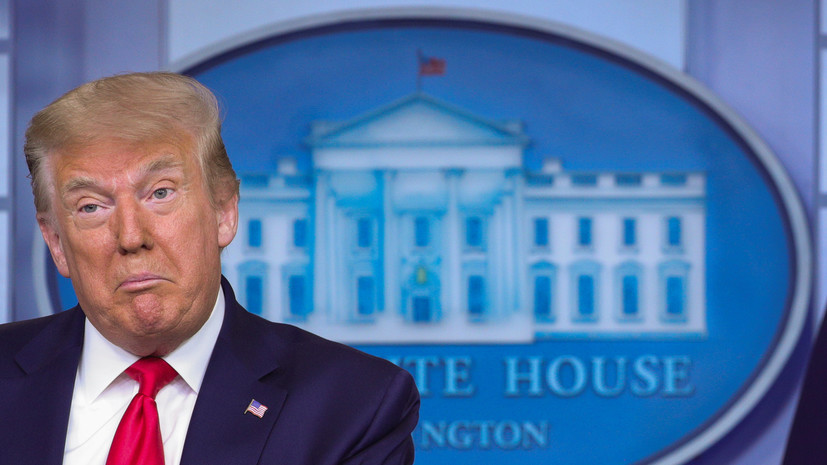