Germany's billionaires must help with their money to fight fascism, our author demands.

Christopher Lauer was one of the leading figures of the Pirate Party and from 2011 to 2016 a member of the Berlin House of Representatives.

As parts of the so-called National Socialist underground 2011 itself unmasked, when it became clear that neo-Nazis, accompanied by the constitutional protection, could move unrecognized murderous through Germany for many years, there was a great outcry.

In 2015, when a right-wing extremist attacked the former candidate for the office of Mayor of Cologne, Henriette Reker, with a knife and was mortally wounded, the outcry was great.

When in October 2016 in Georgensgmünd a so-called Reich citizens shot a police officer and severely injured three others, a rather curious public interest in this new right-wing extremist subculture prevailed.

Did you know that since 2016 there is a series of neo-Nazi arson attacks in Berlin-Neukölln?

When a far-right extremist attacked Altenaer mayor Andreas Hollstein with a knife in 2017 and injured his life, the outcry died down quickly.

When in June 2019 the Kassel government president Walter Lübcke (CDU) was murdered on the terrace of his house by a justice and police-known right-wing extremists, it was initially said that one has no knowledge of the perpetrator or motive, then it was said that one was sure that The perpetrator comes from the personal environment of the murdered, then it became clear that it was a right-wing extremist who should have been assisted in the performance of other right-wing extremists. The fact that a politician was murdered here who has been exposed to threats from the right-wing scene since 2015 was followed politically surprisingly little.

On October 9, when Yom Kippur, a right-wing extremist tried to invade the synagogue in Halle an der Saale to assassinate as many people as possible, he failed in his own inability to do so. Which did not prevent him from shooting a passerby and the customer of a kebab shop. There was an outcry, there was some discussion as to whether this act, in the style of the Christchurch terrorist attack, was streaming live on the Internet, that of a lone gunman. There was a discussion about the so-called gamer scene. There was a brief criticism of the police that it had been too late and how it could be in these times, a synagogue not even to police Yom Kippur.

Let's summarize: Since 1990, 169 people were murdered by right-wing extremist motivated perpetrators, according to research by ZEIT ONLINE and Tagesspiegel . That's almost six people a year. Murder every other month for 29 years. According to the Amadeu Antonio Foundation, between 2014 and 2017 alone there were 4,289 attacks on refugee shelters. That's three attacks every day. Every day.

At the same time, a right-wing extremist party has been gaining ground in Germany since 2015, which, under the guise of freedom of expression, has already pushed the boundaries of what can be said and made widely. A party that fights against so-called political correctness, but howls immediately when you call it what it is: right-wing extremist. However, one can say after the elections in 2019: Right-wing extremism has apparently lost its stigma to some of the Germans, because apparently the AfD is not so successful, despite its misanthropy.

In the meantime, there are hardly any top politicians and top politicians who have not yet received a death threat from the right-wing extremist spectrum. I got my first 2013.

Slowly you have to do something, huh? 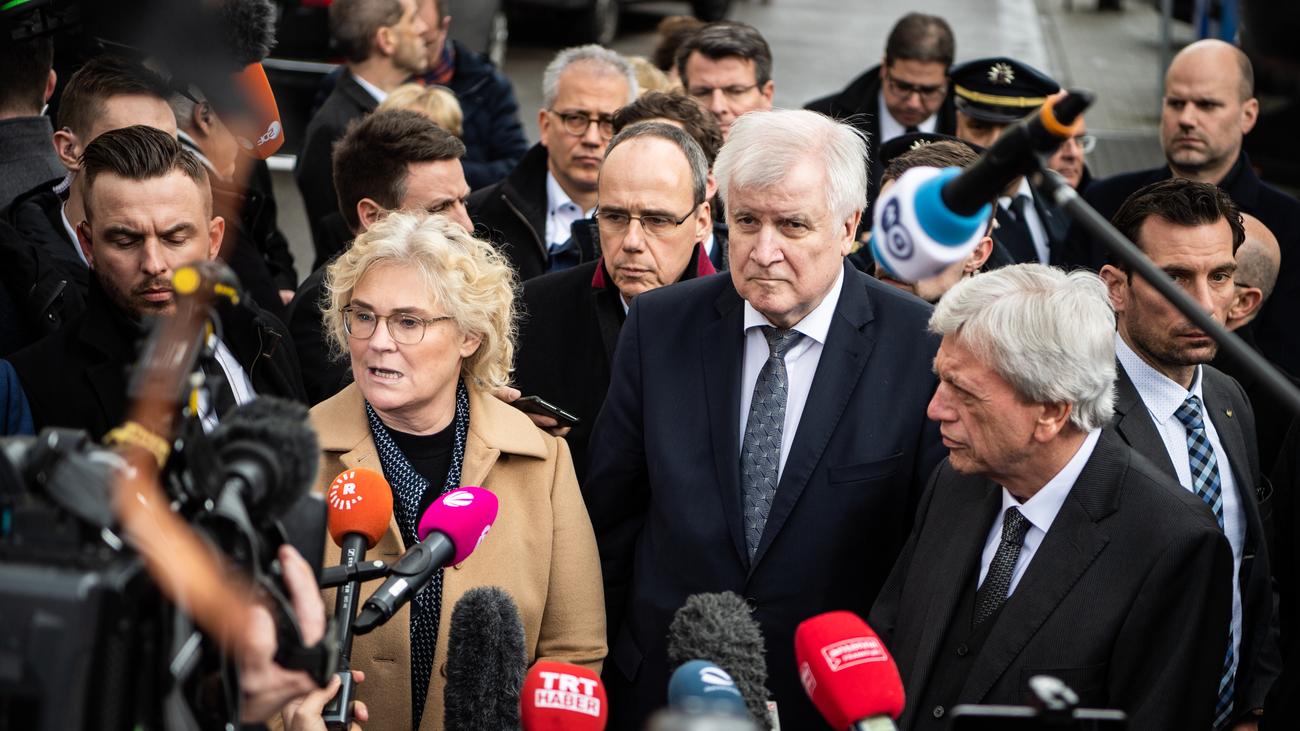 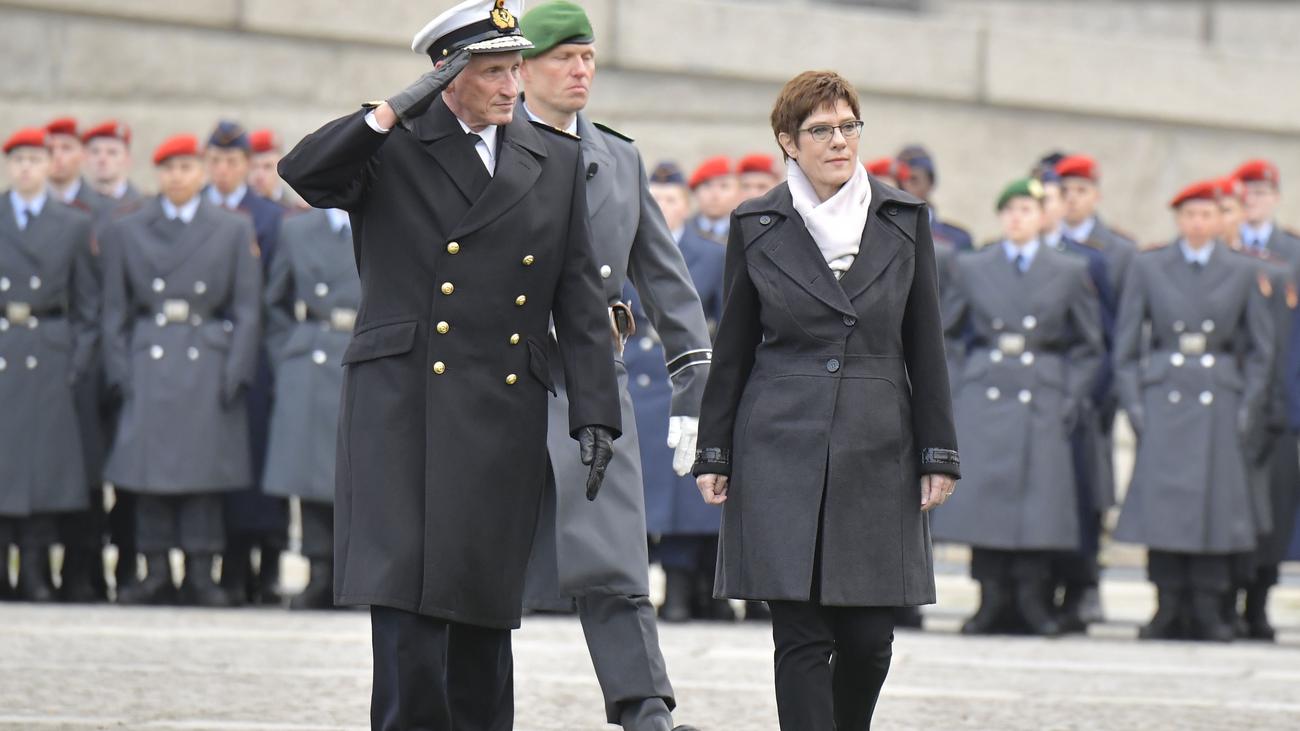 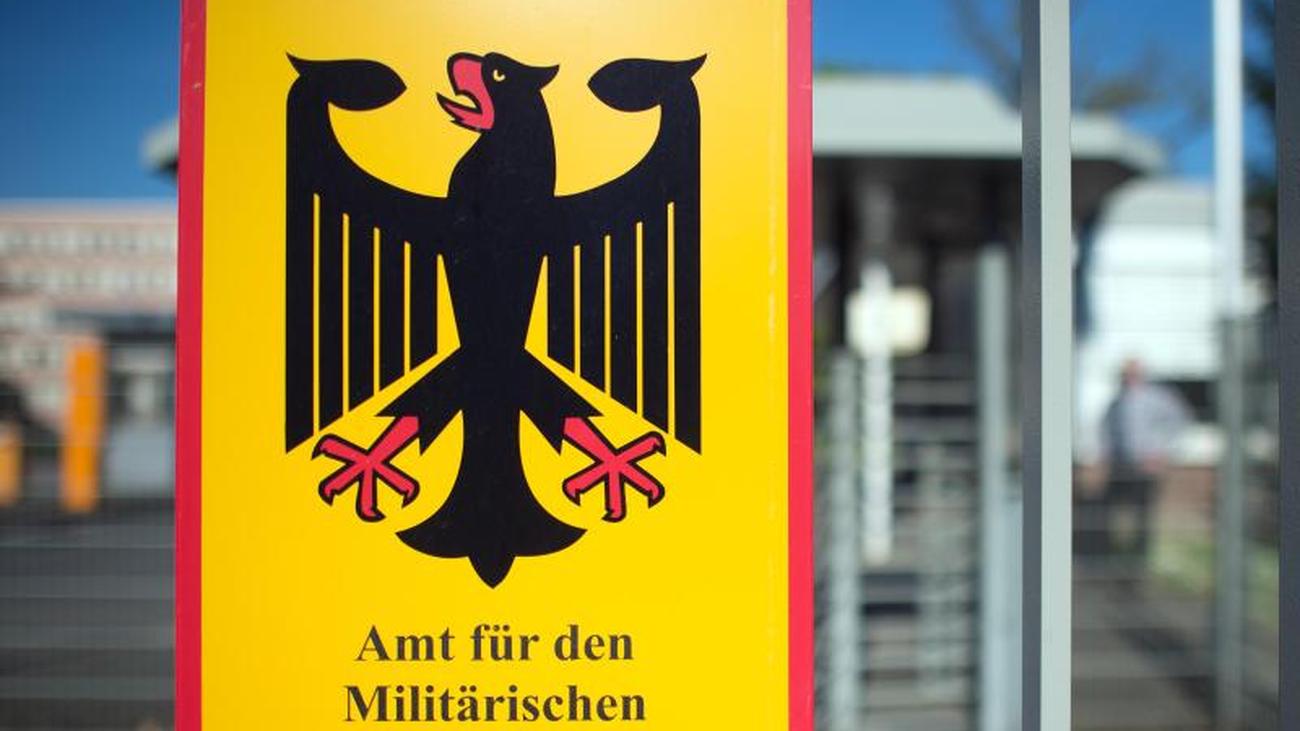 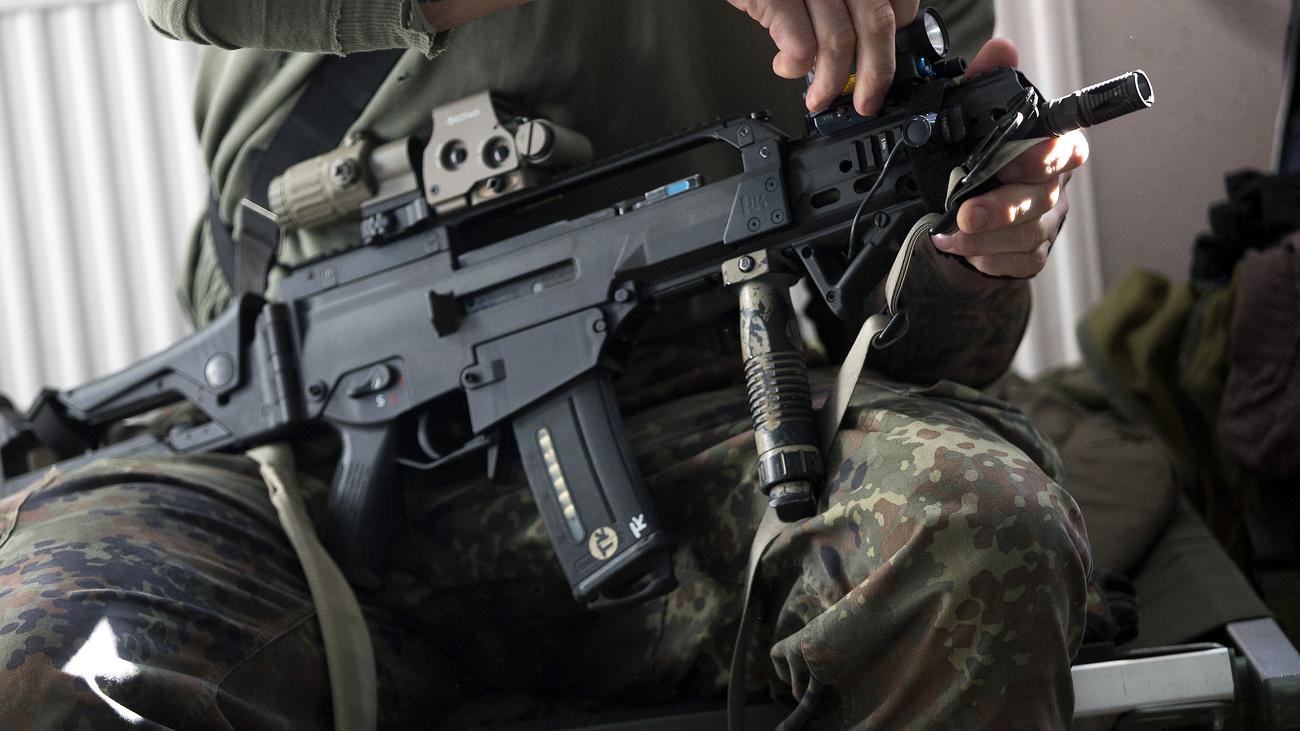 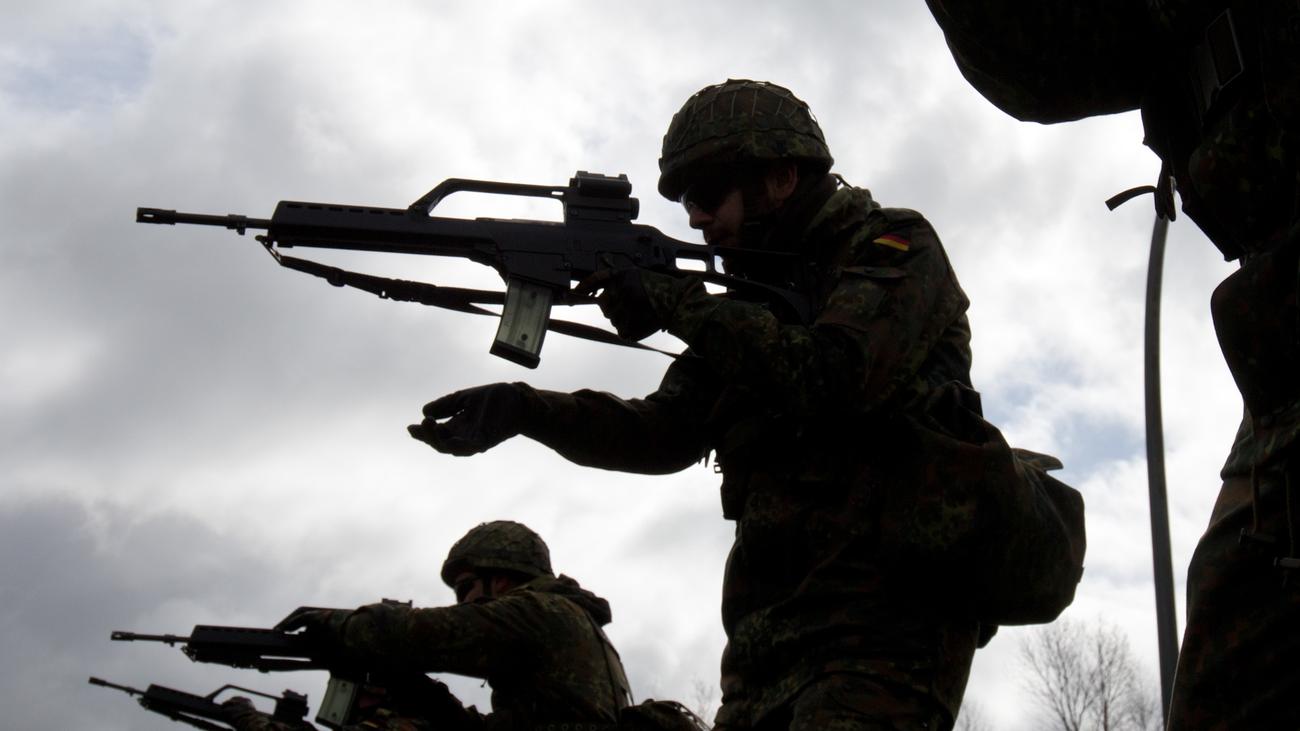 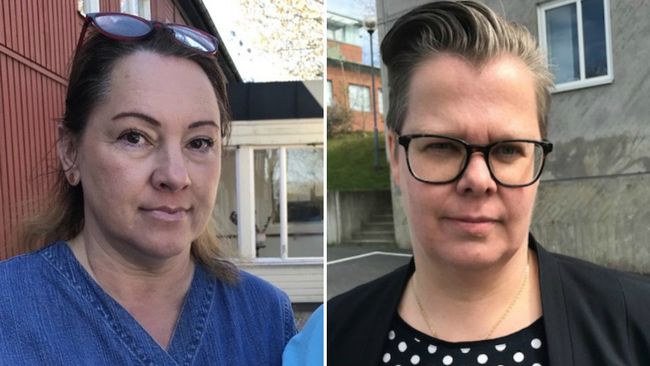 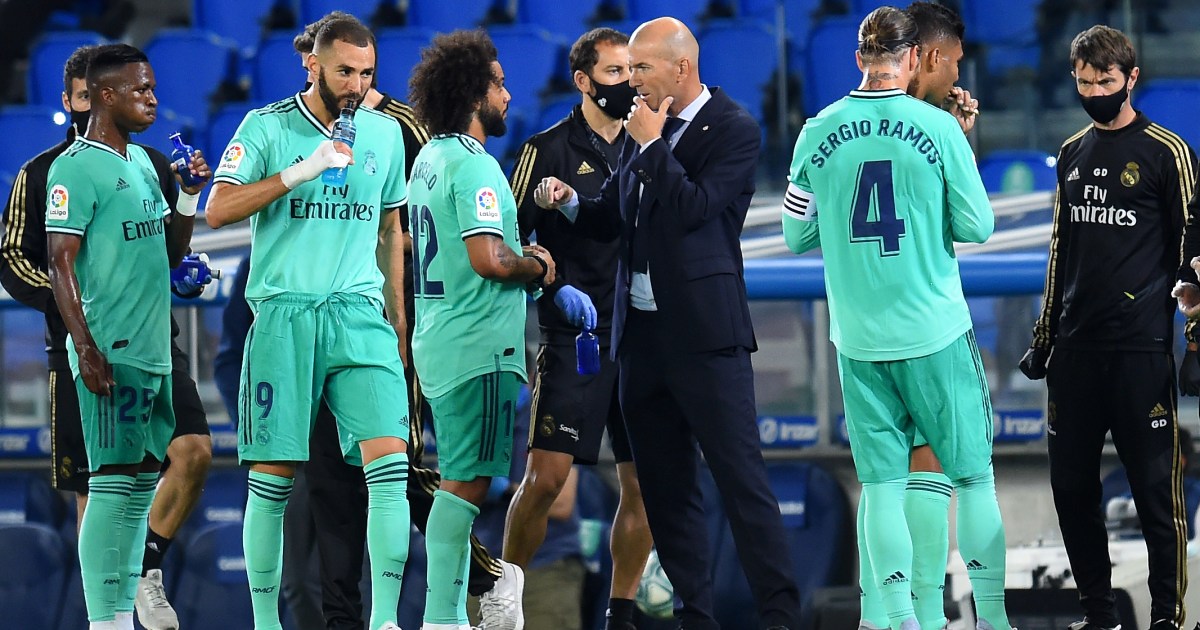 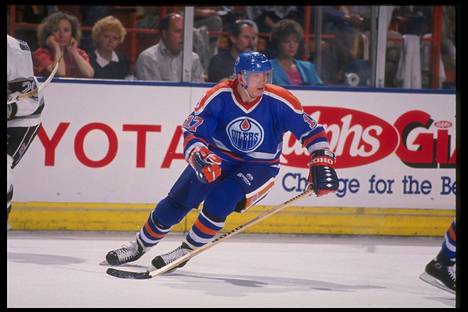 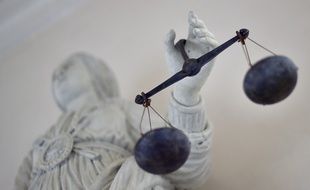