Linköping's mayor, Lars Vikinge (C), wants to break ties with the city's Chinese friendship - Canton. He has refused to accept a Chinese delegation, which Dagens Nyheter first told us about. 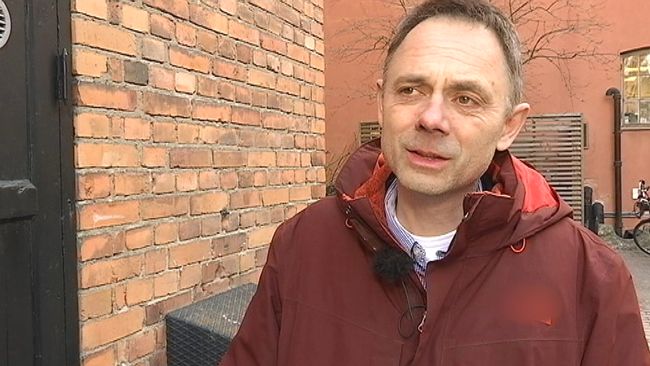 He told the newspaper that the Chinese should think before threatening a Swedish minister. Minister of Culture Amanda Lind (MP) is not welcome to China after attending Swedish PEN's distribution of the Tucholsky Prize to publisher Gui Minhai.

- It is completely ruled out with political contacts after what happened last Friday (see above). There are no conditions when threatening a Swedish minister and thus the Swedish state, says Lars Vikinge (C), to SVT Nyheter Öst.

However, the University and the companies in Linköping will also continue to have contact with their Chinese counterparts.

The center in Linköping, together with V, will already, during the spring of last year, motivated to end the two-city cooperation with Canton.