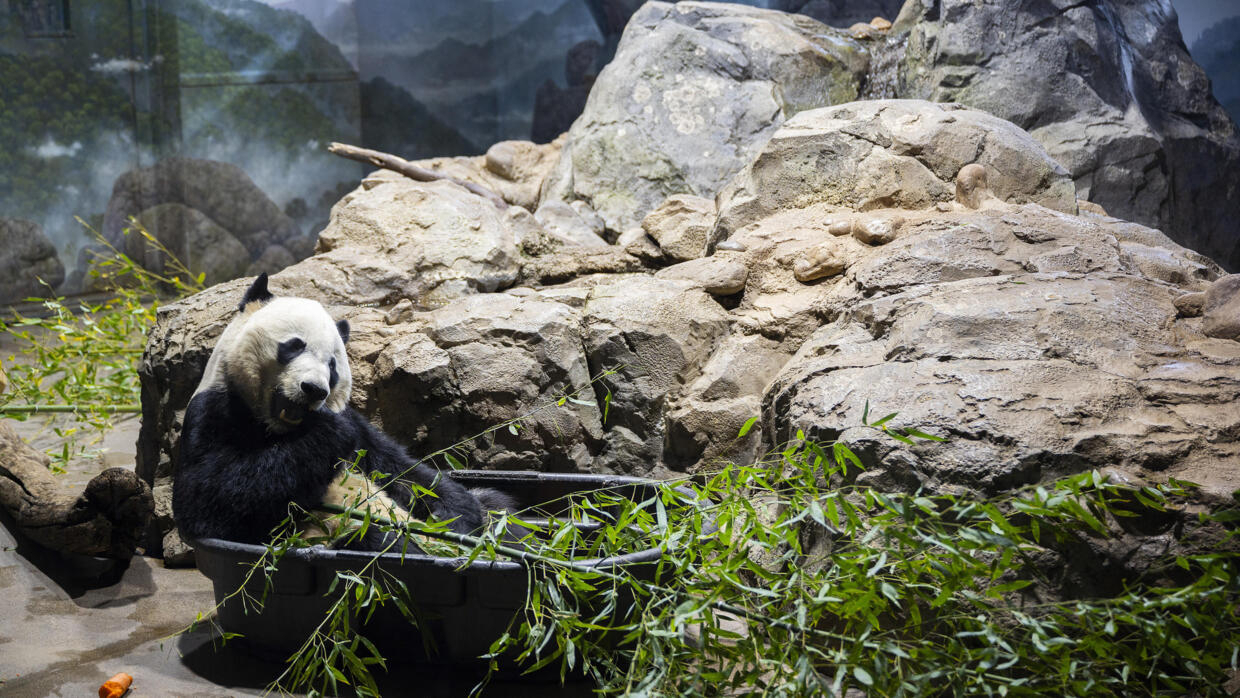 He was born in the United States and took his first steps in the Washington Zoo but Tuesday, Bei Bei, the darling panda of the US federal capital, will fly to China as planned even before its birth, according to the well-honed rules of "panda diplomacy".

In front of his enclosure, on a cold day, schoolboys in jacket and hat came to say goodbye to him with signs "Bye bye Bei Bei". The Smithsonian's National Zoo has organized a whole week of festivities to bid farewell to "precious treasure", its name in Mandarin.

Marty Dearie is one of his guardians. He was born live on the "panda cam", which films the giant pandas of the zoo 24 hours. Besides Bei Bei, four years old and almost 114 kilos, the establishment shelters his parents, Tian Tian and Mei Xiang .

"Our job was to prepare him for a trip to China from birth, we knew it was going to happen, it's part of the loan agreement," says Marty Dearie to AFP.

Because "panda diplomacy" has evolved over the years. If China once donated to friendly countries these animals, then "in danger" of extinction (the species remains "vulnerable" today), it now leases several zoos in the world.

The "lease" for Bei Bei's parents expires in December 2020, barring renegotiation. Under the terms of the loan agreement, every baby born in the United States must be sent to China at the age of four, and Bei Bei had them in August. His brother Tai Shan and his sister Bao Bao have preceded him in recent years.

So the conditions were clear, but that does not stop Marty Dearie from having a tight heart: "I'm very emotional, I admit, I'm sure the day of departure from Bei Bei, I'm going to cry".

Carrying the chubby teddy bear on another continent will be a big deal.

It's been several weeks since his guards train him to sit in the box in which he will be taken to the land of his ancestors.

A few days before the big departure on November 19th, "we were able to close both doors and he sits there comfortably," says Mr. Dearie.

A guard and a veterinarian will travel with him. Above all, the zoo will take care to prepare a food to the taste of Bei Bei who, like its congeners, eats constantly.

"We will probably send at least 15 to 20 kilograms of bamboo with him, he will also have apples, sweet potatoes, carrots, we will probably take a little sugar cane, and probably honey, biscuits", skewers Marty Dearie.

The flight Washington-Chengdu will last 16 hours.

"Bei Bei and its + luggage + will be the only cargo on board," says FedEx's communications service Rae Lyn Rushing, who takes care of all the costs of the operation and will charter the cargo version of the Boeing 777 which will transport it, nicknamed for the occasion the "Panda Express".

Throughout his life, Bei Bei has generated excitement, from his first steps to the operation he had to undergo in 2016: a piece of bamboo masticated, the size of a lemon, obstructed his intestines .

His name was unveiled with great fanfare in 2015 by the First Lady of the United States, Michelle Obama, and his Chinese counterpart Peng Liyuan. These baptismal ceremonies are now a ritual; Brigitte Macron, wife of the French president, went to the Beauval Zoo at the end of 2017 when baby panda Yuan Meng was named.

"When we hear so much negative things about China," and in the midst of a trade war with Washington, Beijing uses the animal as "a symbol of its history, its charity, its generosity," says Odgaard.

Not to mention that the pandas loan is also very lucrative and brings millions of dollars to China each year. A real "panda business", according to the expert. 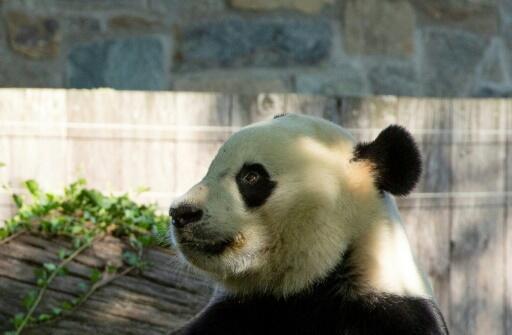 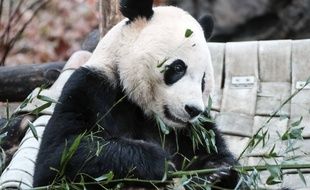 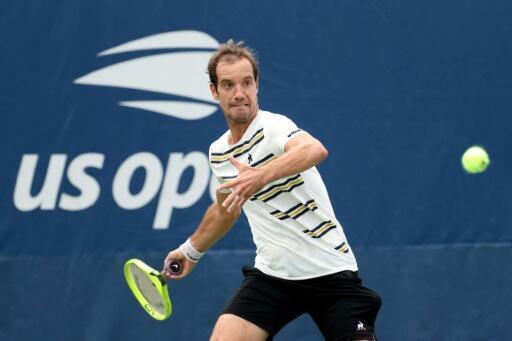 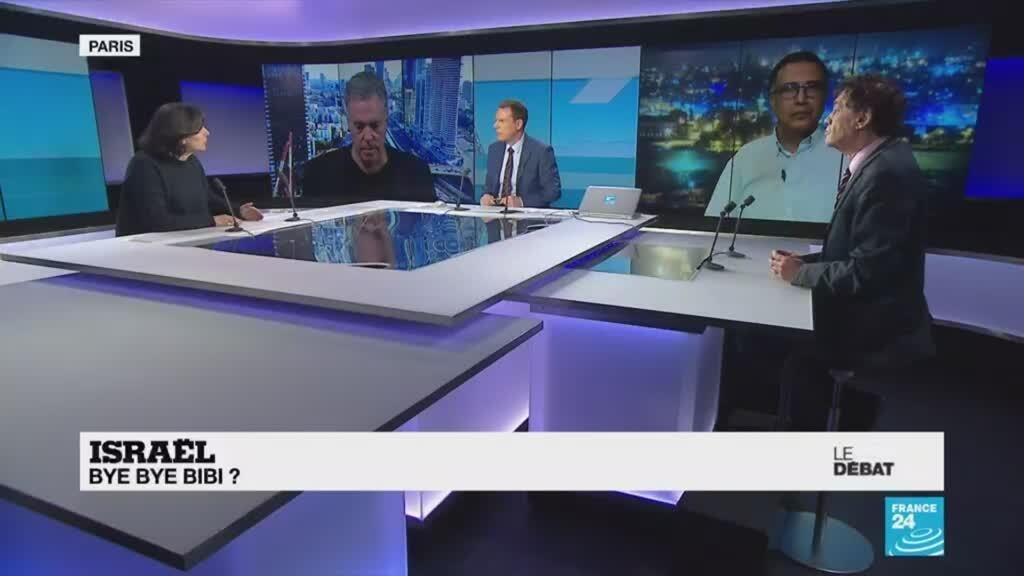 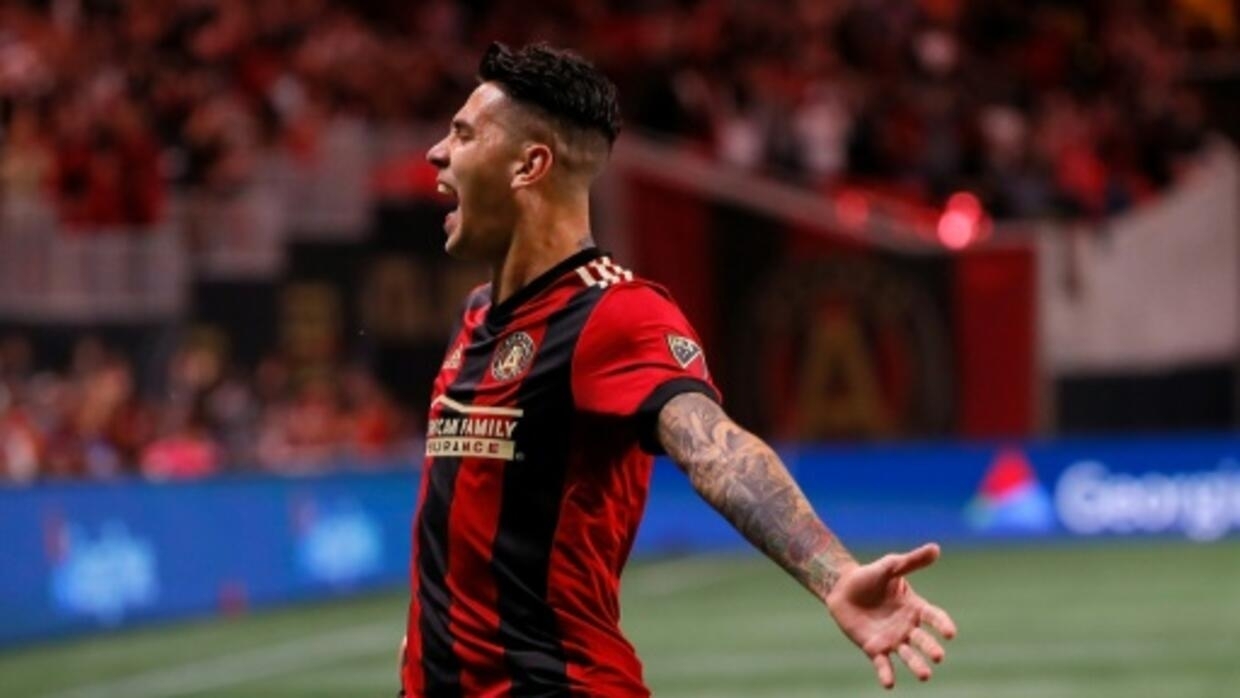