A woman has been found dead in a car in Hyllie in Malmö. The police have launched a preliminary investigation into murder. "We have no one who is deprived of liberty," says Thomas Söderberg, the police officer on duty. 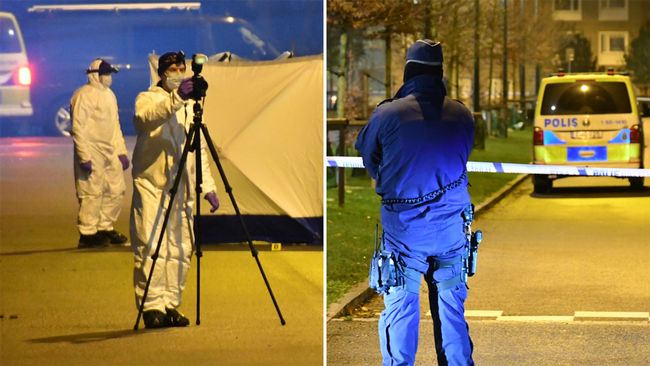 The alarm came at 21.05 on Thursday. A large police operation took place during the evening and night and the police were initially aware of the incident.

At 03, police announced that a woman had been found dead in a car at Hyllie Vattenparksgata in Malmö and that circumstances led to suspicion of murder.

- There were people who saw that there was a person in the car that alerted the police. When we arrive by ambulance it can be stated quite early on that the person has died. At the same time, the place is blocked off, says Thomas Söderberg, police officer in charge.

Relatives of the deceased have been notified.

Asking for observations from the public

Technicians were still conducting a crime scene investigation at 03 a.m. to find out what happened and if anyone could be suspected of the crime.

- No one is suspected and we have no one who is detained. We haven't really figured out how it went, says Thomas Söderberg.

The police are now interested in obtaining observations from the public about things that deviate from the normal during the afternoon and evening in the areas around Hyllie Vattenparksgata.

- The car is in a residential area adjacent to Malmö arena and the Emporia shopping center. Since it's a place where a lot of people move, they need to get more observations than the ones we've already received, says Söderberg. 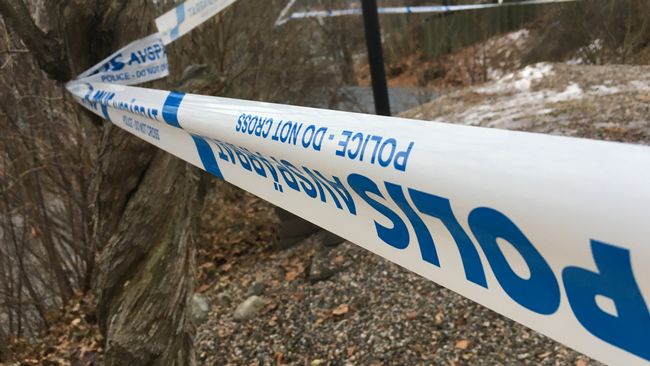 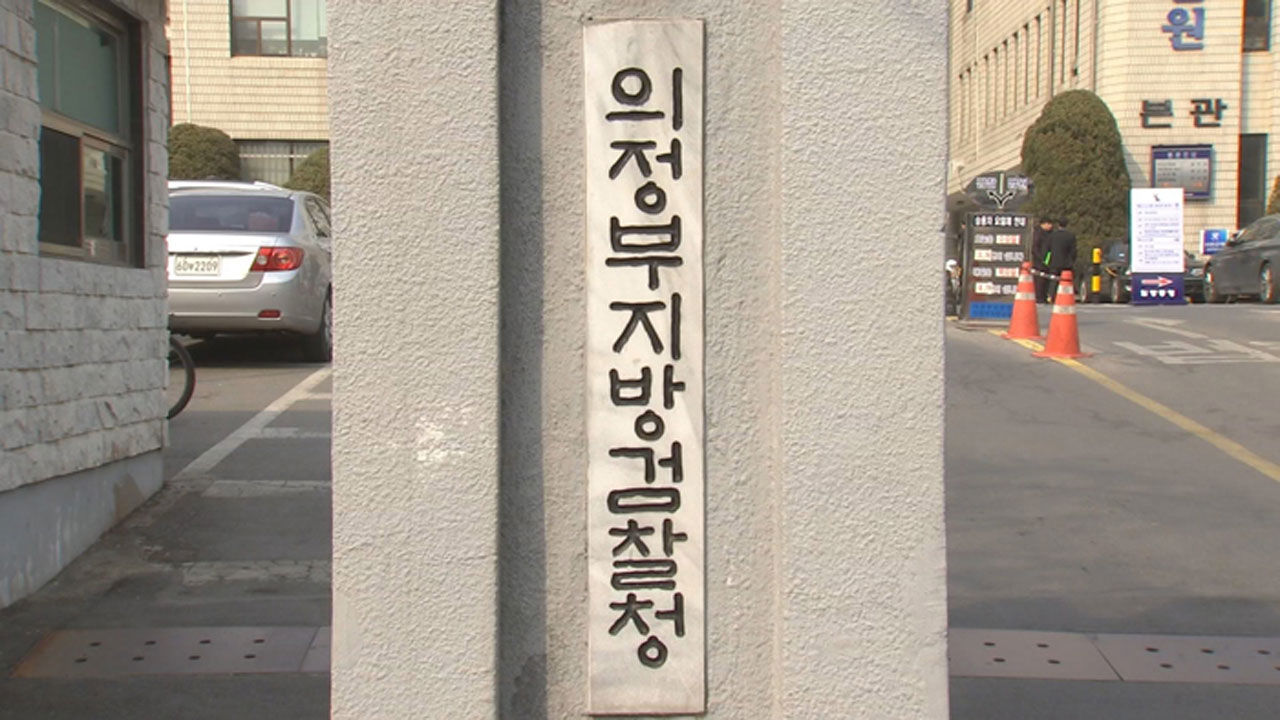 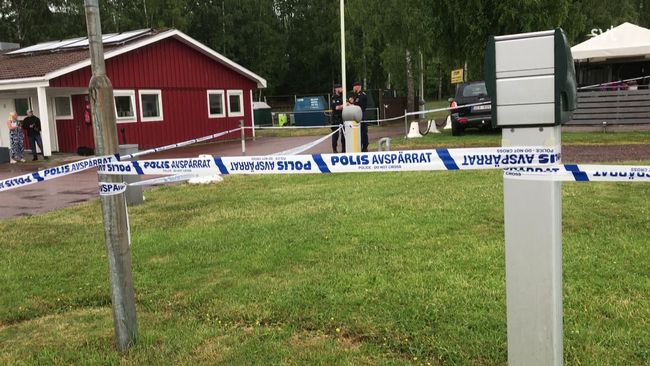 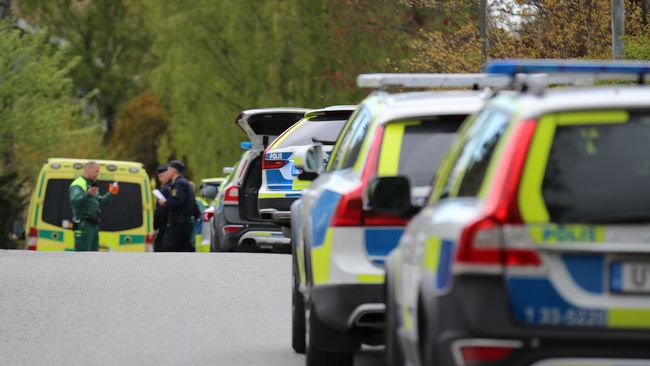 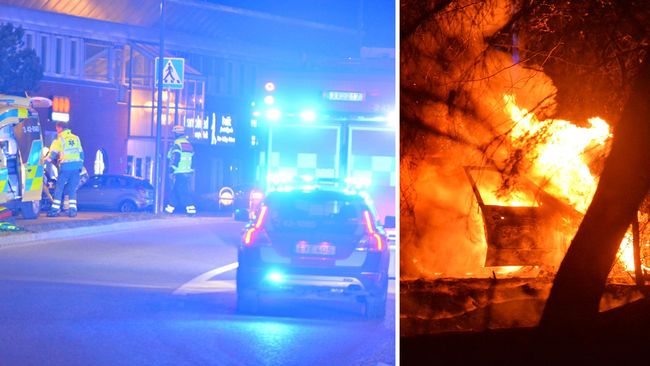 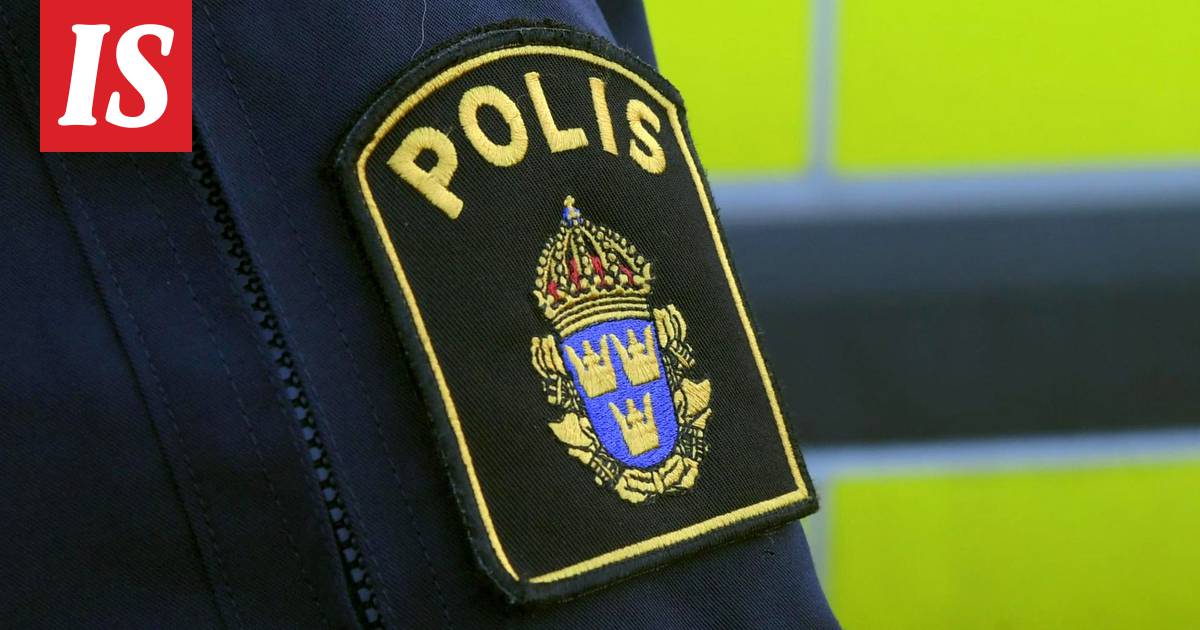 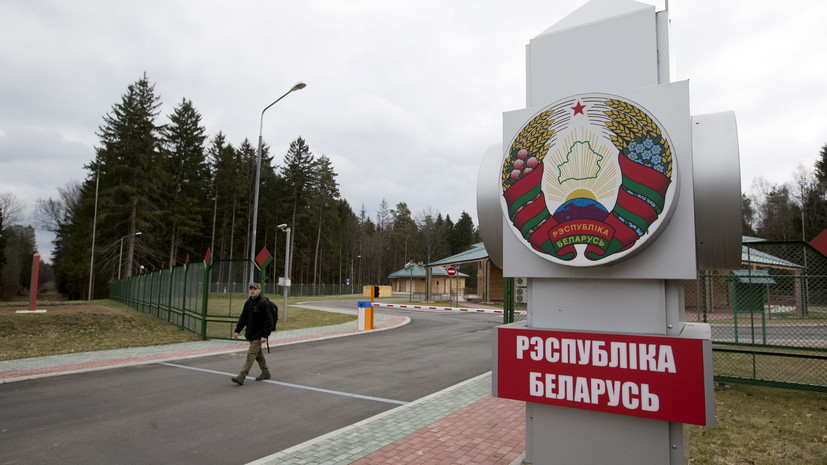 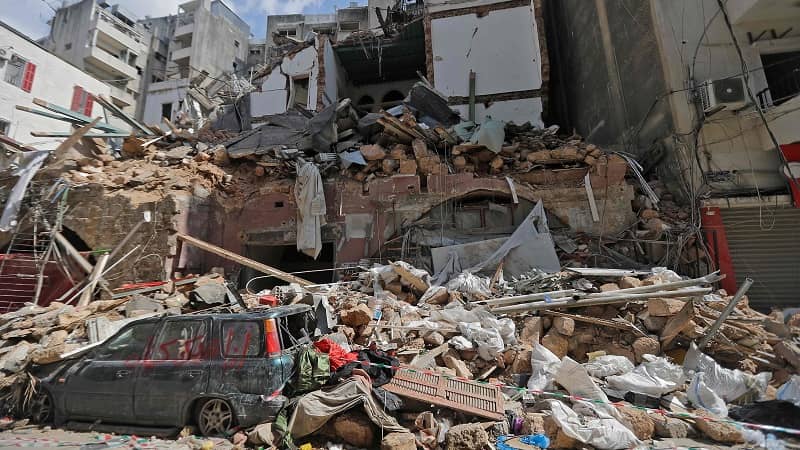