New York (AP) - The US actress Mo'Nique has sued the streaming service Netflix for discrimination. Netflix had recently offered her only $ 500,000 for a comedy special show, other stars - especially male and non-African American - but much more, it says in the lawsuit, as US media report. Netflix rejected the allegations. "We believe that our initial offer to Mo'Nique was fair and we will therefore oppose this lawsuit," the company said. 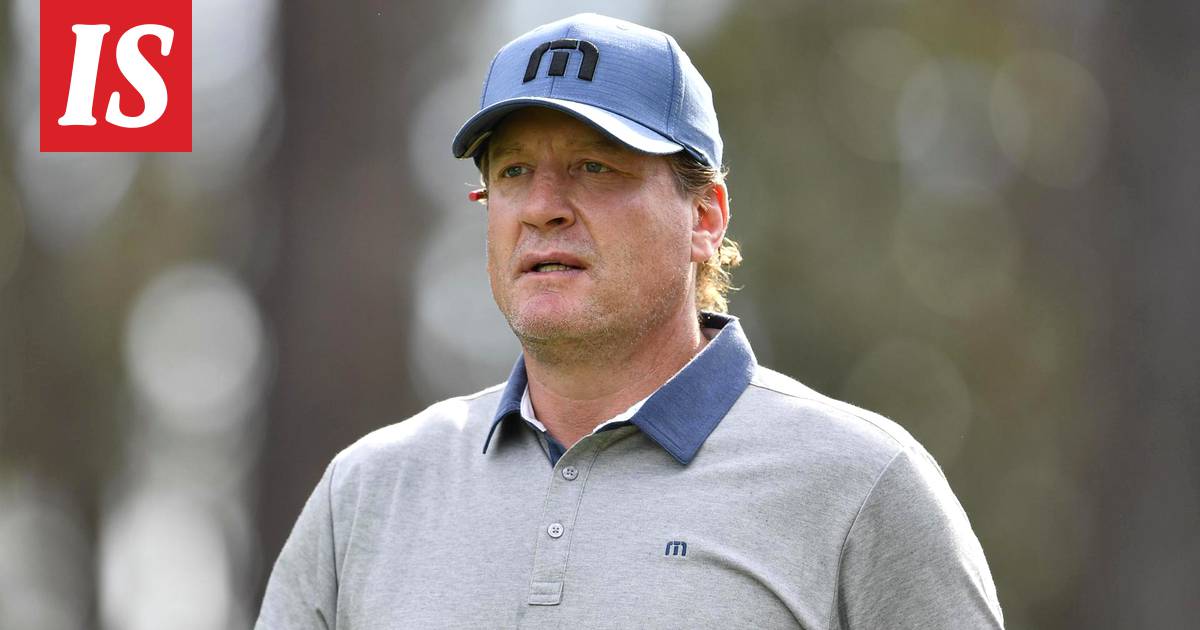 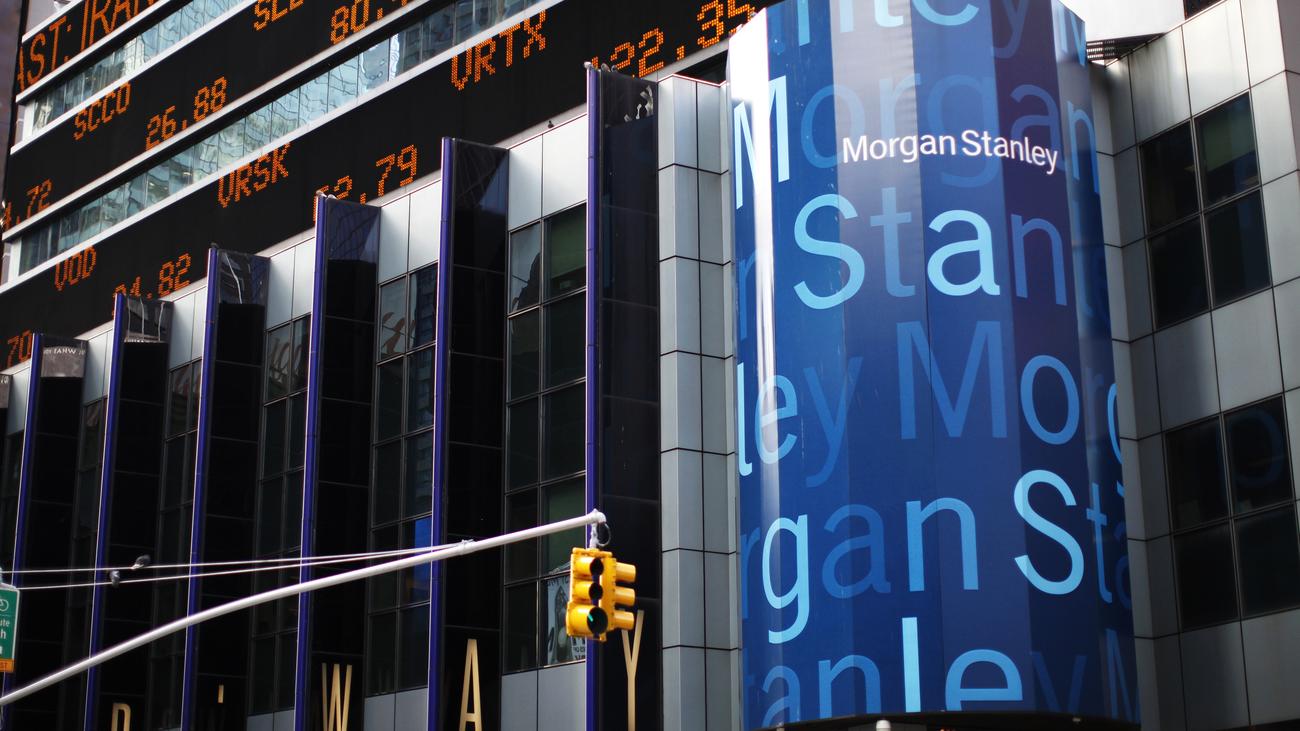 News/Politics 2020-07-22T16:21:00.509Z
Netflix's favorite series once again found itself in the midst of a plagiarism - the authors are said to have wicked the idea 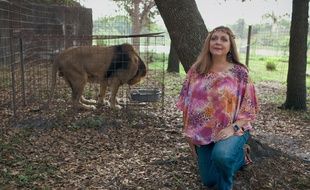 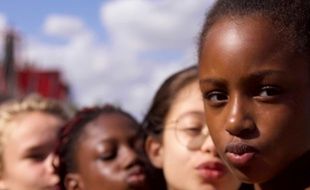 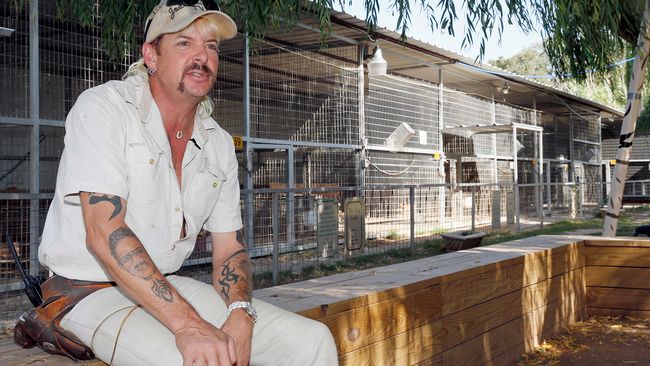 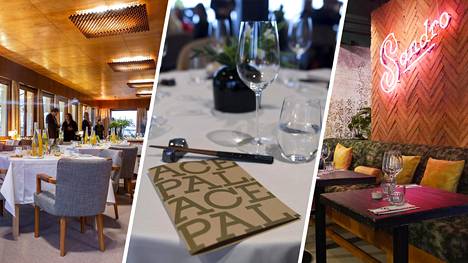 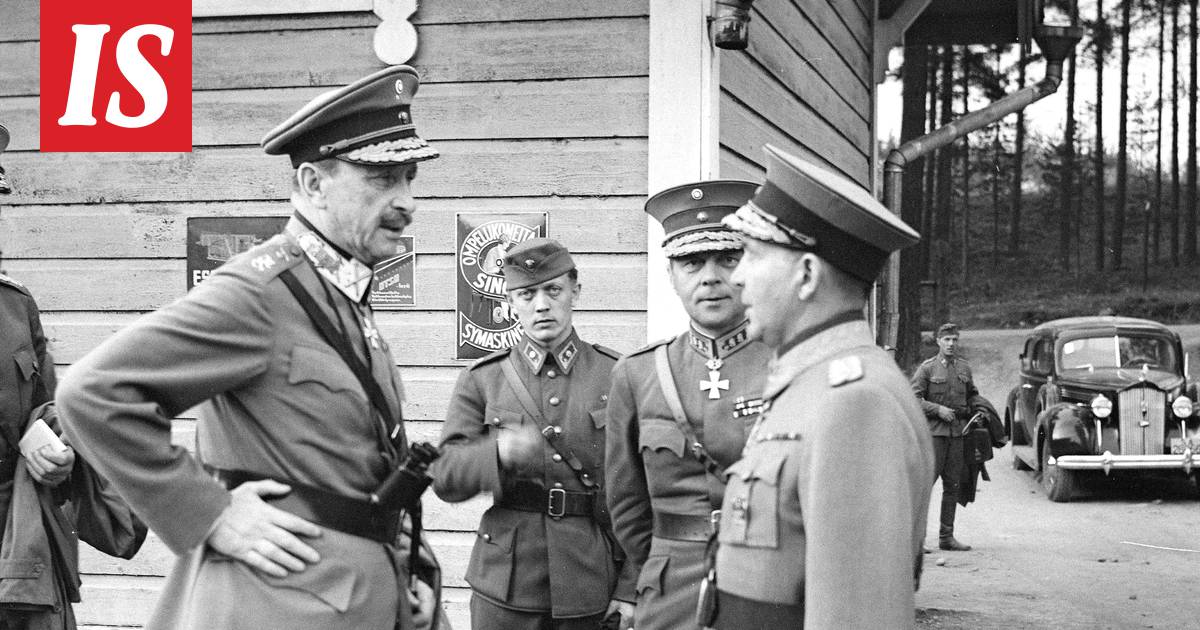 News/Politics 2020-09-30T02:06:26.188Z
Flight reconnaissance spotted a grim Soviet surprise on the Isthmus in 1944 - then the photos got stuck in the post office and the detection of the major attack did not get to the Headquarters in time