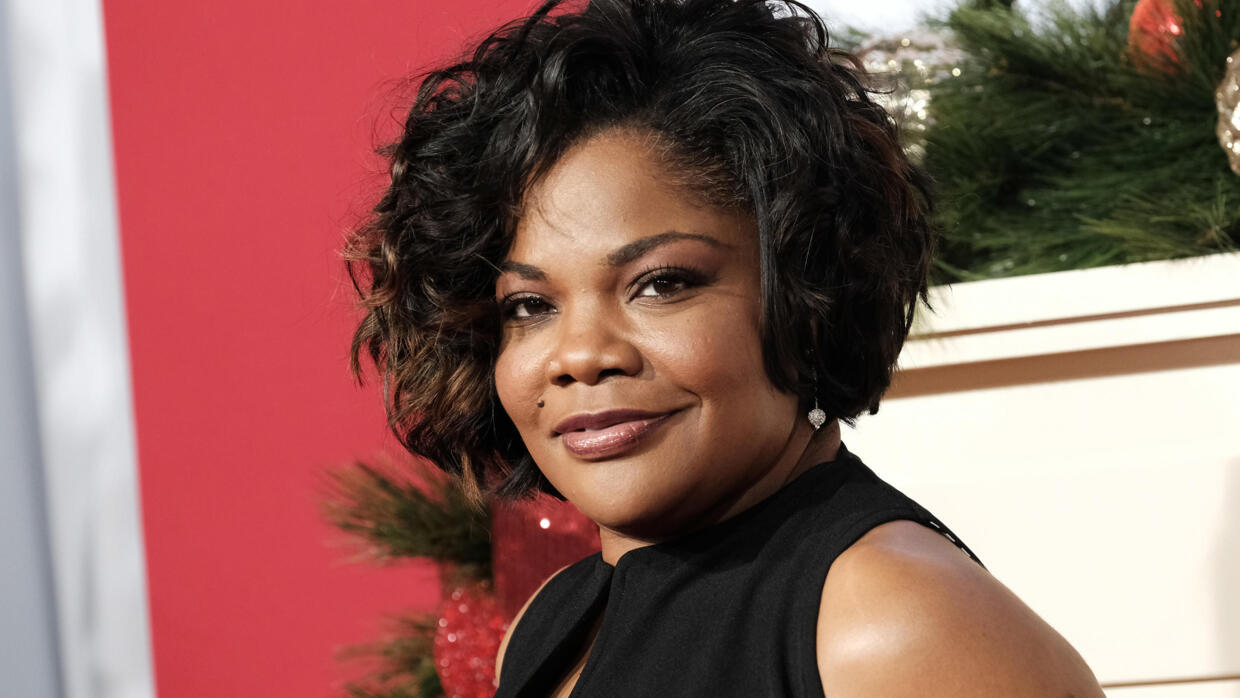 Oscar-winning American actress Mo'Nique announced Thursday that it has filed a pay discrimination complaint against the Netflix video-on-demand platform, which it accuses of having offered it a "discount" deal because it is female and black. .

In his complaint, the artist, also singer and comedian, believes that Netflix offered him early 2018 for a special show dedicated to stand-up the "discriminatory" amount of $ 500,000.

"I had to make a choice: I could accept what I saw as wage discrimination or I could defend those who preceded me and those who would follow me," she wrote on her Instagram account.

"I chose to defend them," says the 51-year-old actress.

Charges vigorously denied by Netflix. "We are deeply committed to inclusion, equity and diversity, and we take very seriously any accusation of discrimination," a spokesman for the streaming giant told AFP.

"We believe that our initial offer to Mo'Nique was fair, which is why we will defend ourselves against this complaint," added the spokesman.

Mo'Nique, Monique Hicks for the civil status, received the Oscar for Best Supporting Actress for the movie "Precious" in 2009. The same year, she took control of her own talk show, which was stopped in 2011.

According to the IMDB database, the last movie in which it appears is "Almost Christmas", released in 2016.

The complaint she filed Thursday at a court in Los Angeles considers the offer of Netflix "perpetuates the wage differences imposed on black women", which according to the document earns on average in the United States only 61% money paid to white men.

"There seems to be a limit to Netflix's willingness to pay for the talent of certain categories of the population, in this case black women", accuses the complaint, which refers to far superior offers that would have been made to comedians male, like Jerry Seinfeld, Eddie Murphy and Ricky Gervais. 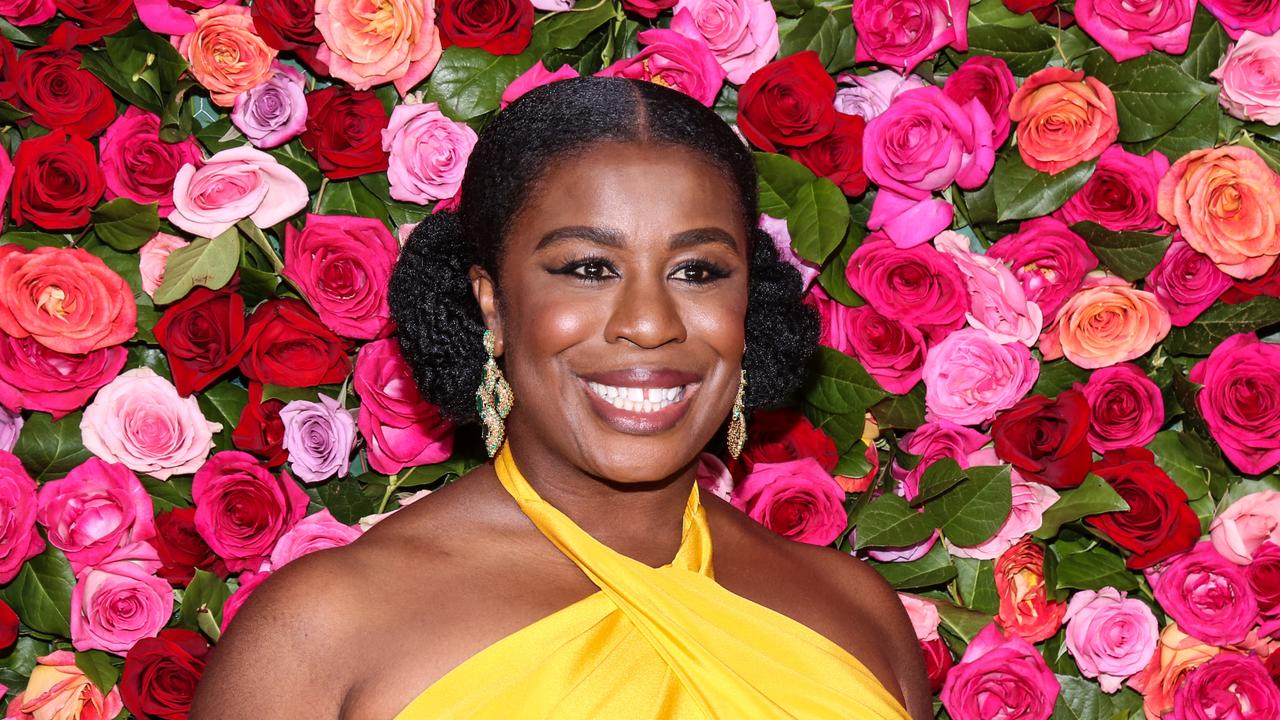 Dear White People gets fourth and final season on Netflix 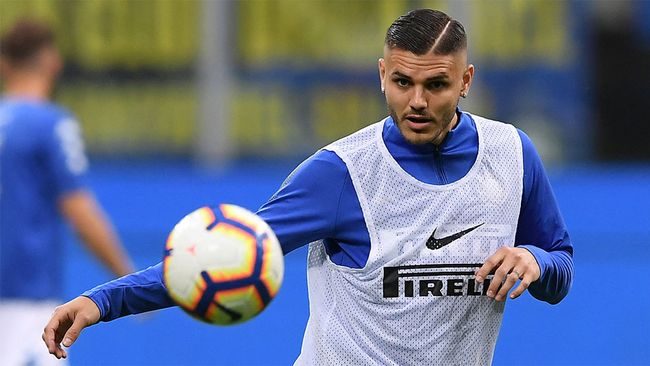 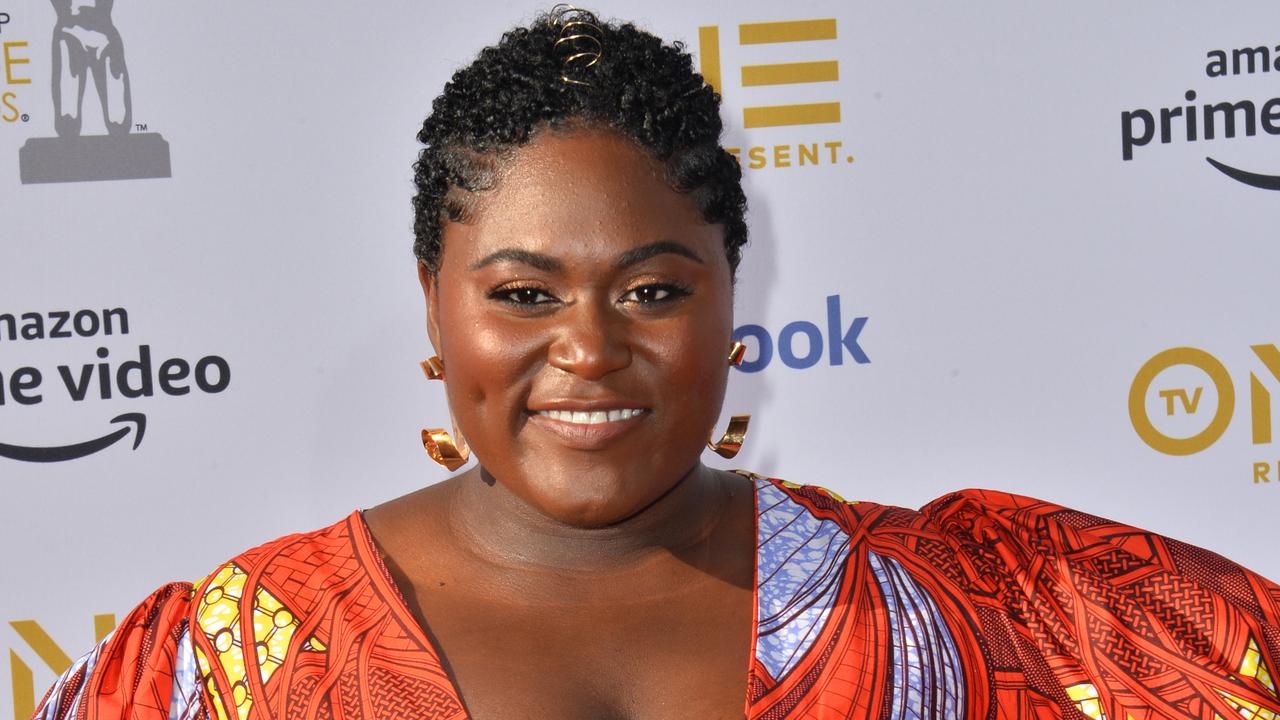 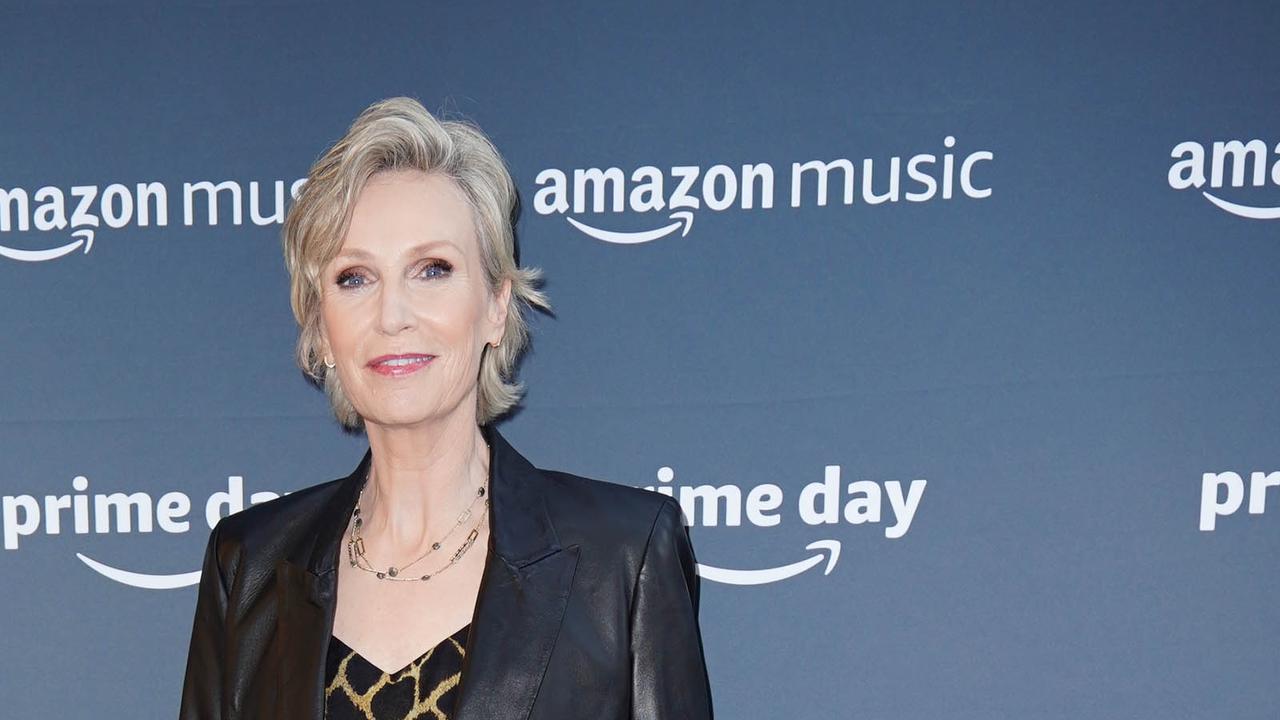 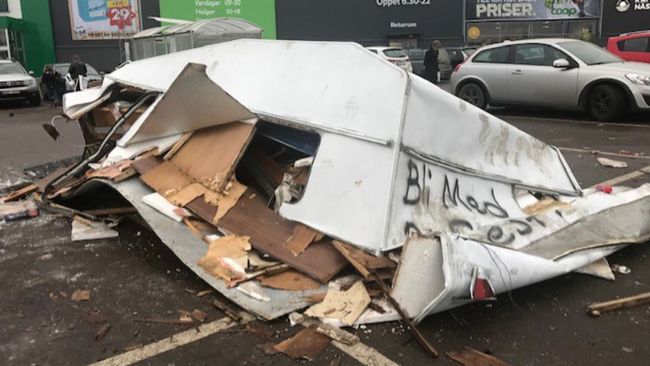 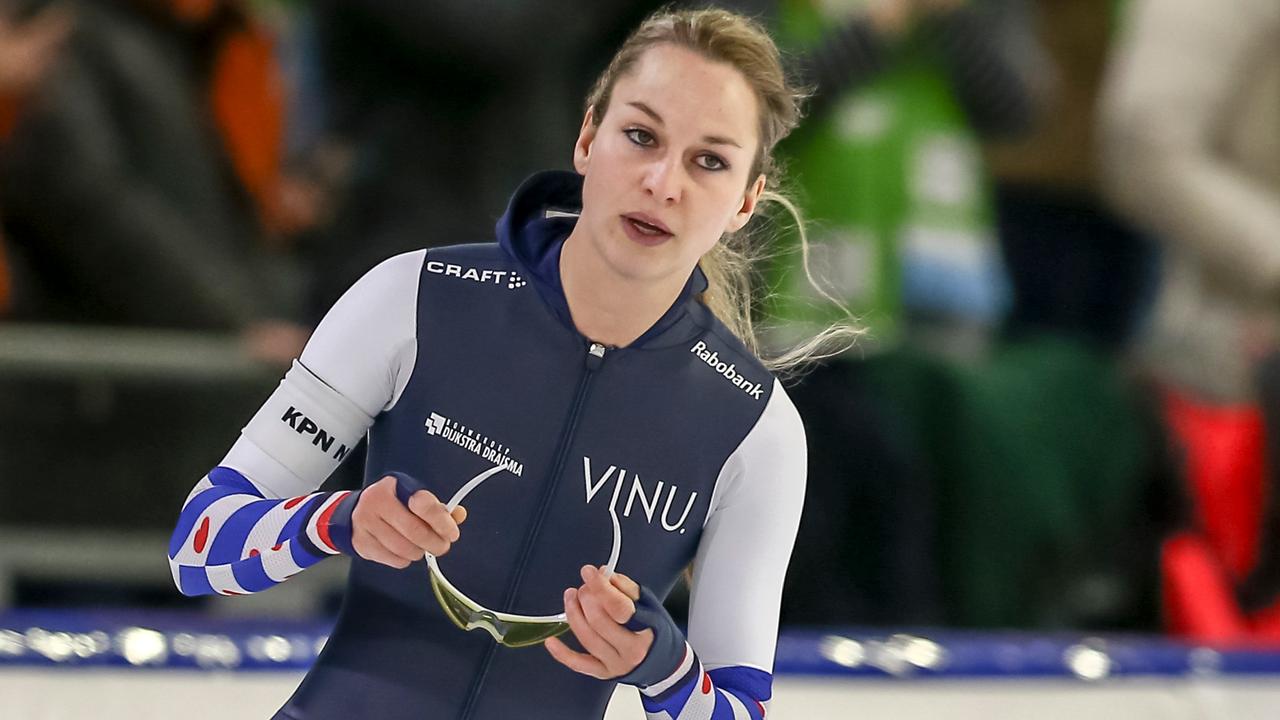 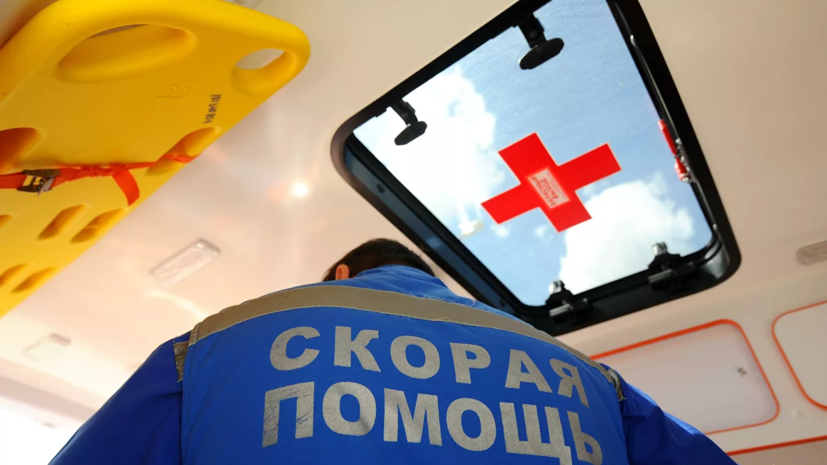