After heavy rains and snowfall in the evening of Thursday, Friday's weather will still be disrupted on a large southeast quarter. Bouches-du-Rhone, Vaucluse and Var should experience thunderstorms and significant rainfall again. Snow is still forecast from Burgundy-Franche-Comté to the Southern Alps at low altitude. &amp; Nbsp; 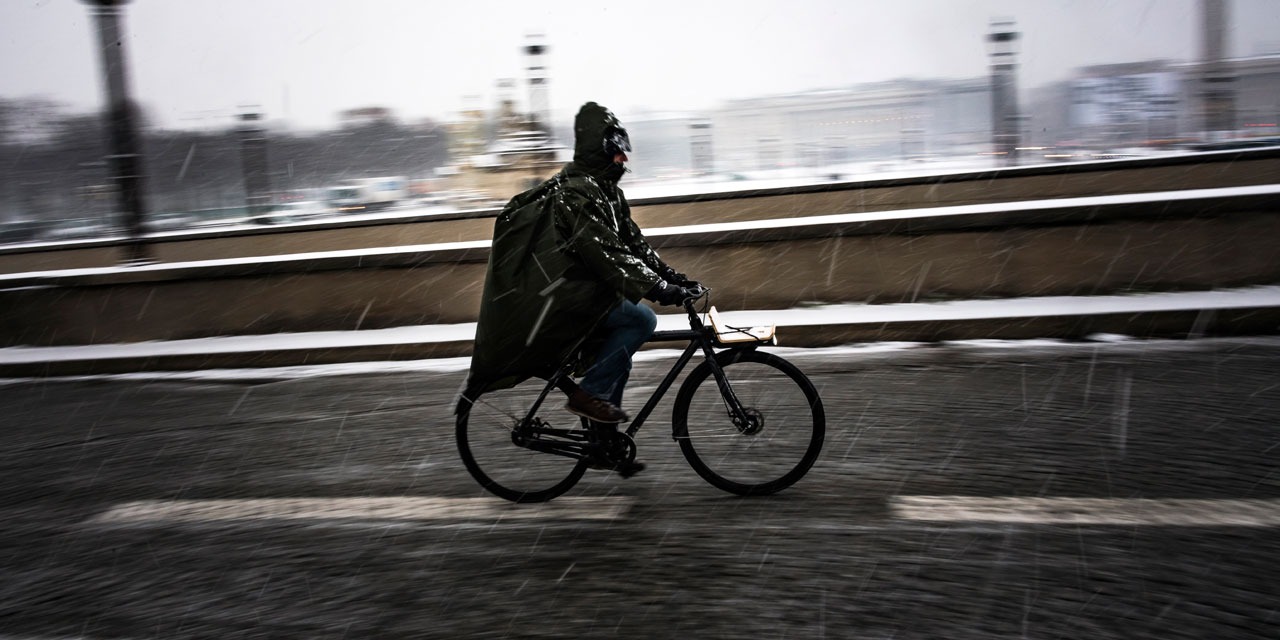 After heavy rains and snowfall in the evening of Thursday, Friday's weather will still be disrupted on a large southeast quarter. Bouches-du-Rhone, Vaucluse and Var should experience thunderstorms and significant rainfall again. Snow is still forecast from Burgundy-Franche-Comté to the Southern Alps at low altitude.

The weather will still be disturbed Friday on a large south-east quarter, after a night marked by heavy rainfall and / or snowfall in the 11 departments placed on orange alert, Météo-France forecast. The risks of thunderstorms and heavy rainfall concern Bouches-du-Rhône, Vaucluse and Var. The latter department is also concerned by a risk of strong waves and submergence of the coastline, just like the Alpes-Maritimes. Météo-France also placed Thursday the Var in orange vigil "raw".

Further north, seven departments are threatened by possible "heavy and early snowfall in the season, in unusual proportions": the Rhone, the Loire, the Saone-et-Loire, the Ardeche, and the Ain , Drôme and Isère. In the evening of Thursday, from PACA to the east of the Massif Central, Rhône-Alpes and Bourgogne-Franche-Comté, the weather will remain very disturbed, the rainfall will sometimes be sustained and sustainable. Near the sea, storms will occur, the rains sometimes very intense will give strong accumulations in a short time and will be accompanied by a strong electrical activity, sometimes hail and strong gusts of wind. On the east side of PACA, the wind from south to southeast will strengthen, while strong waves will sweep, which can cause submersions on the lower parts of the coast.

Further north, from the south and east of the Massif Central to Rhône-Alpes and the Southern Alps, to the south of Burgundy-Franche-Comté, the rainy activity will often be sustained, but in an atmosphere that is rapidly to cool, the rain will turn into snow, from 300 m to 500 m altitude, but often to the plain. The snowfall will sometimes be copious and will last until midnight, before weakening. On the departments in orange vigilance, we expect between 20 and 30 cm of snow on the ground to 300 m of altitude.

Friday, on the Southern Alps, Auvergne-Rhône-Alpes, the Jura, until Burgundy, time will be disturbed at the beginning of the day with snowfall at very low altitude, or even plain. In the morning, from the Massif Central to the Alps, a lull will emerge with more and more scattered precipitations. On the other hand, from Franche-Comté to the Hauts de France, Haute-Normandie, to the Paris region and Berry, the weather will be overcast and slightly rainy. Some flakes may even mingle with the rain. In the afternoon the lull will gain little by little throughout the north-east quarter.

Near the Channel and the ocean, in the morning the clouds will be threatening with many showers. This hectic weather will extend in the morning from the Aquitaine coast to the Pyrenees, while from Normandy to Brittany and the Pays de Loire the showers will strengthen in the afternoon and evening. On Corsica, sometimes stormy rains will settle and sometimes give good accumulations. In the afternoon, the Mediterranean arc will also be affected by stormy rains, sometimes marked on Provence. On the rest of the country, the conditions will remain calm, but after the dissipation of the morning gloom clouds will be predominant. 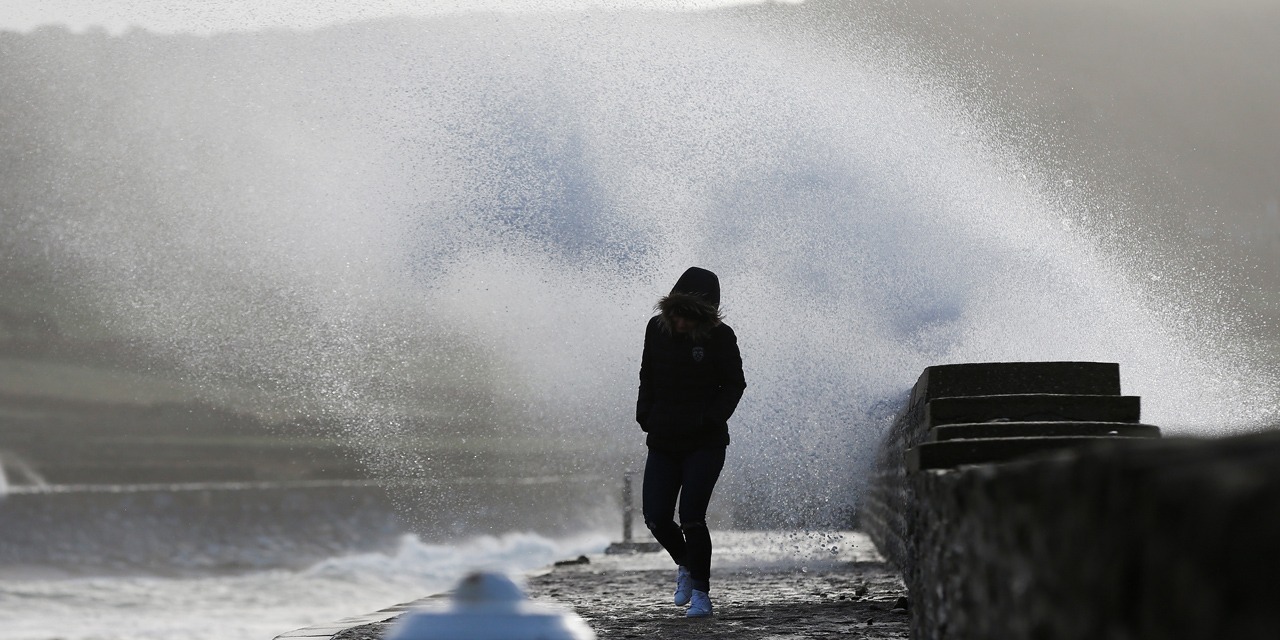 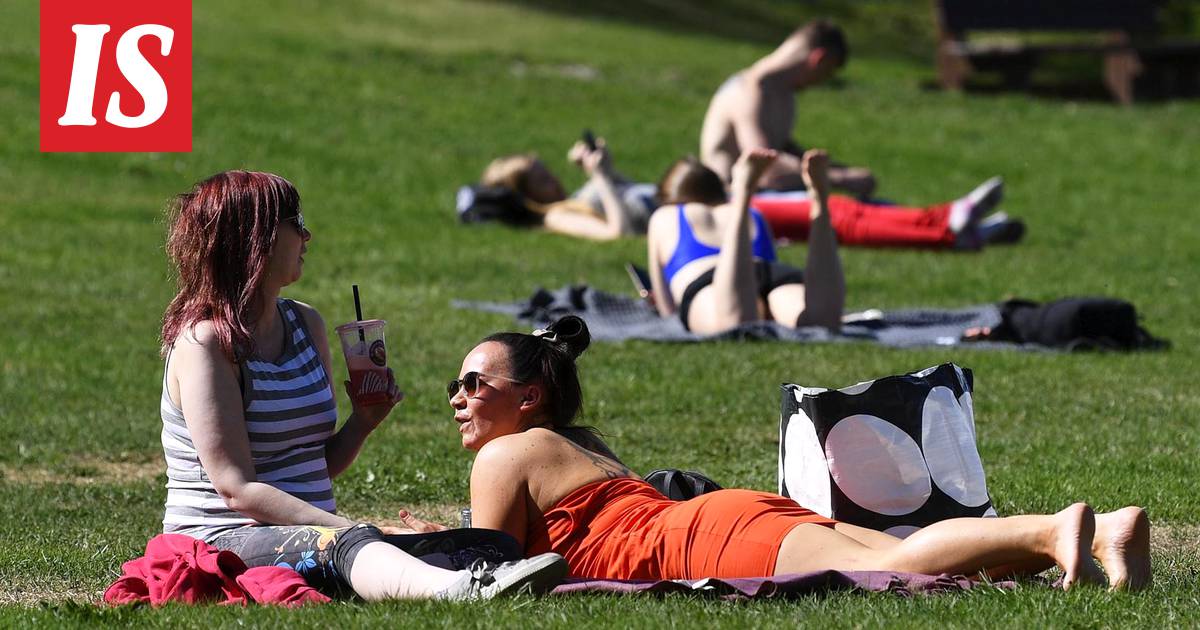 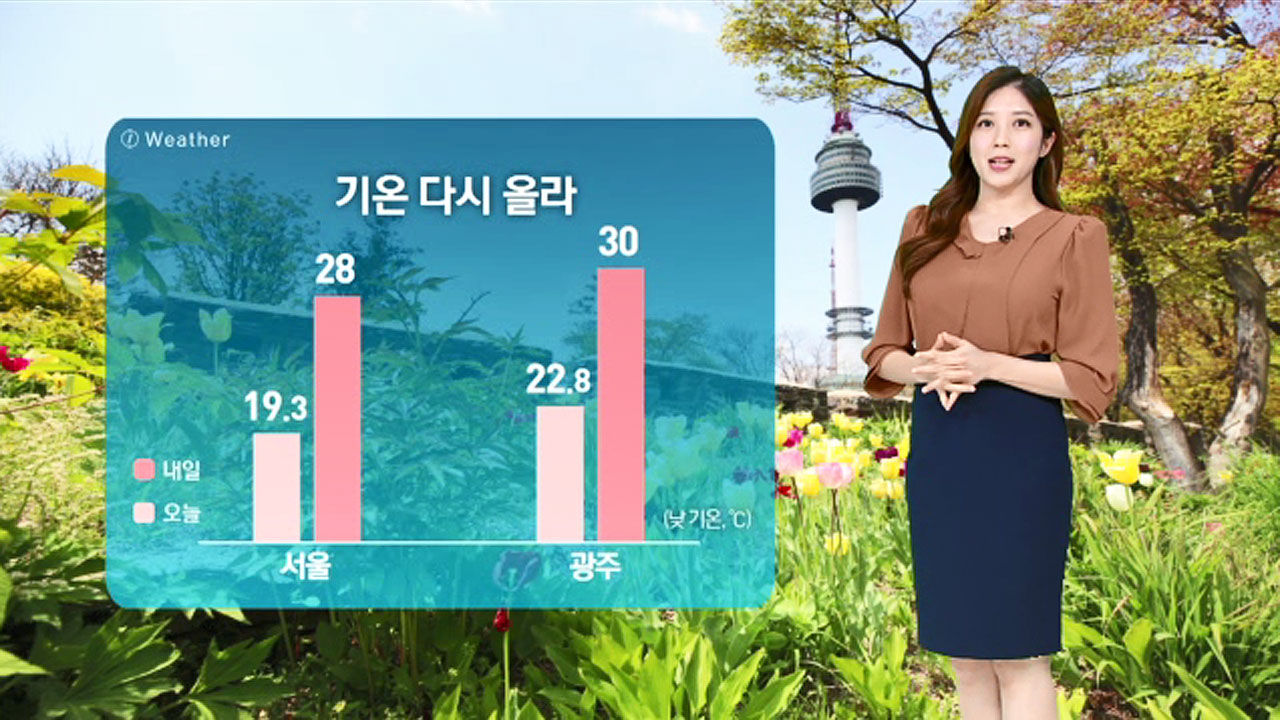 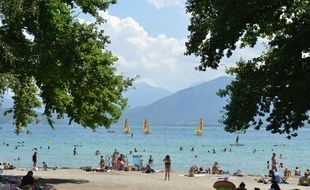 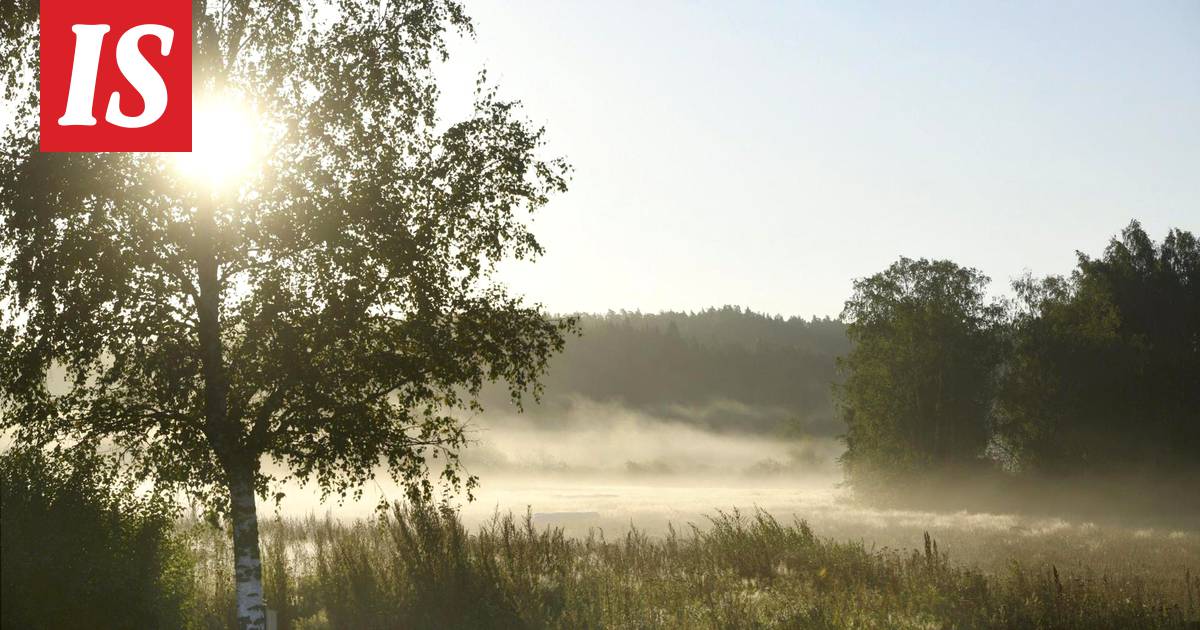 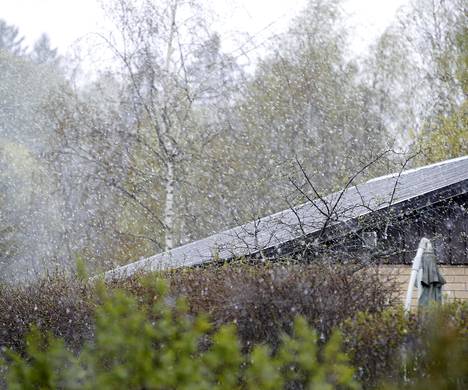 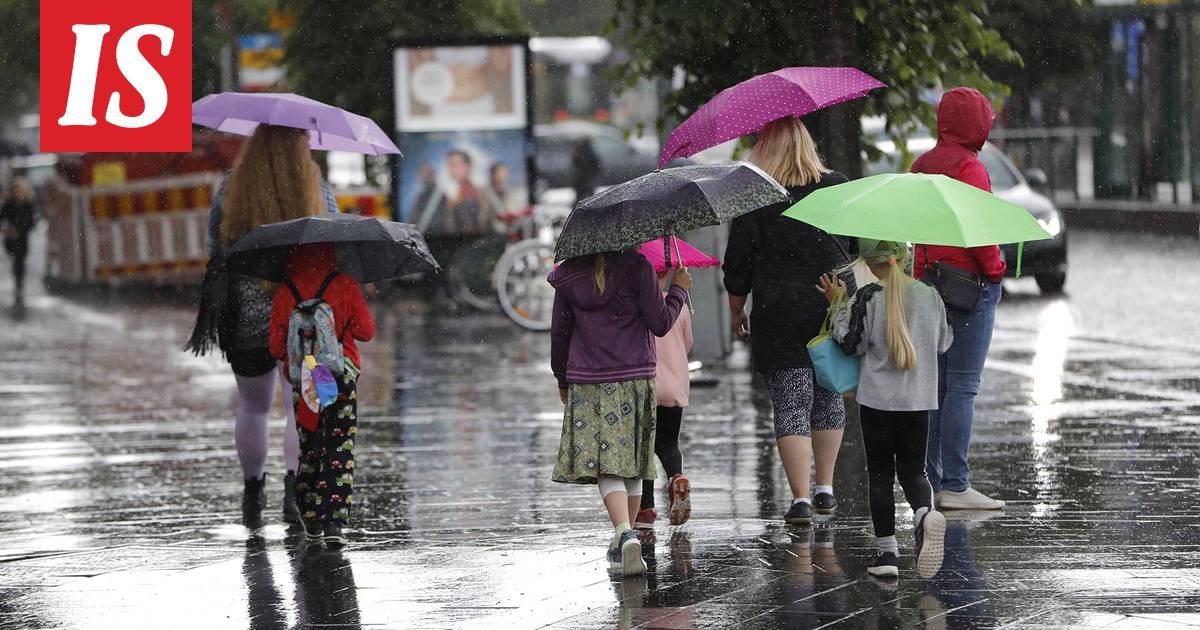 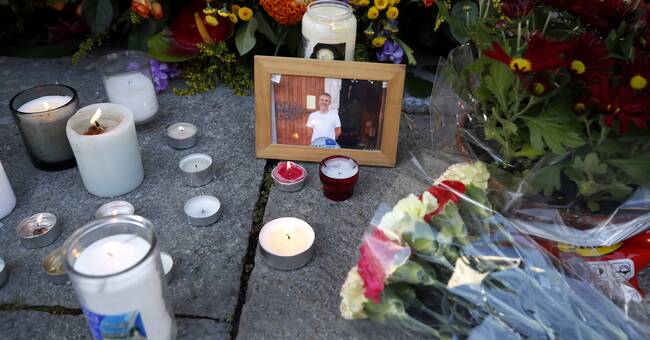 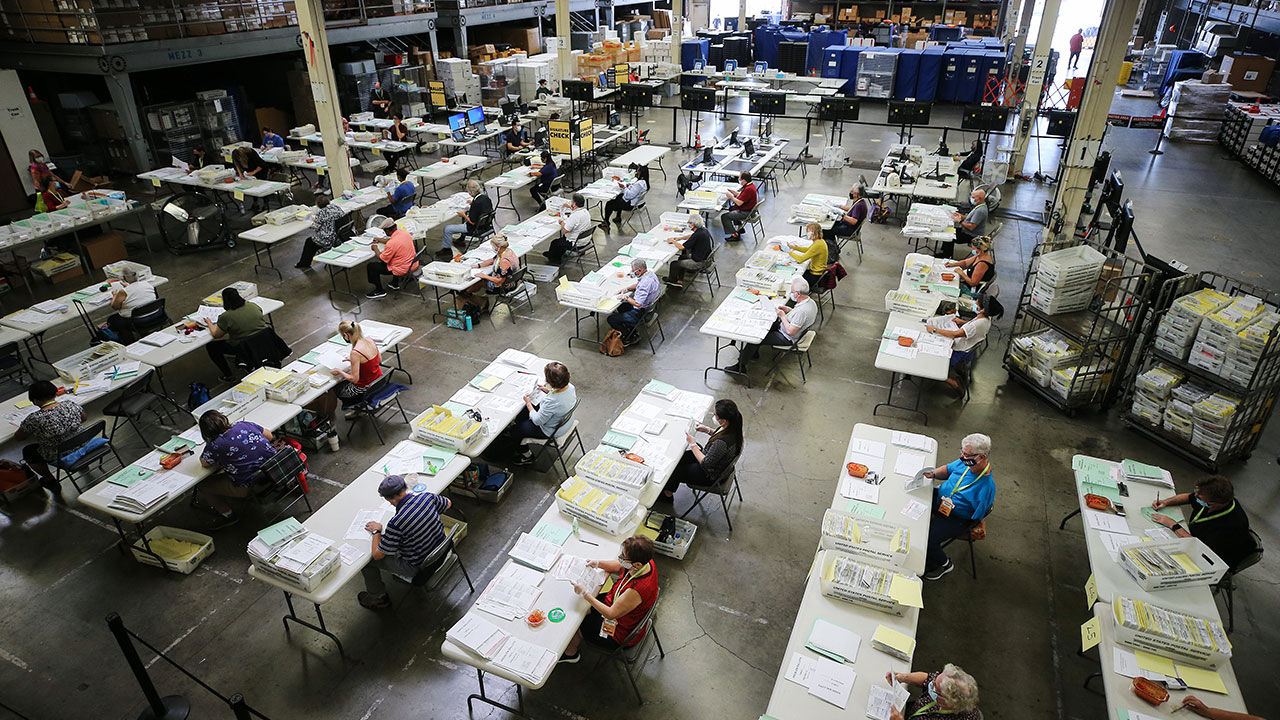 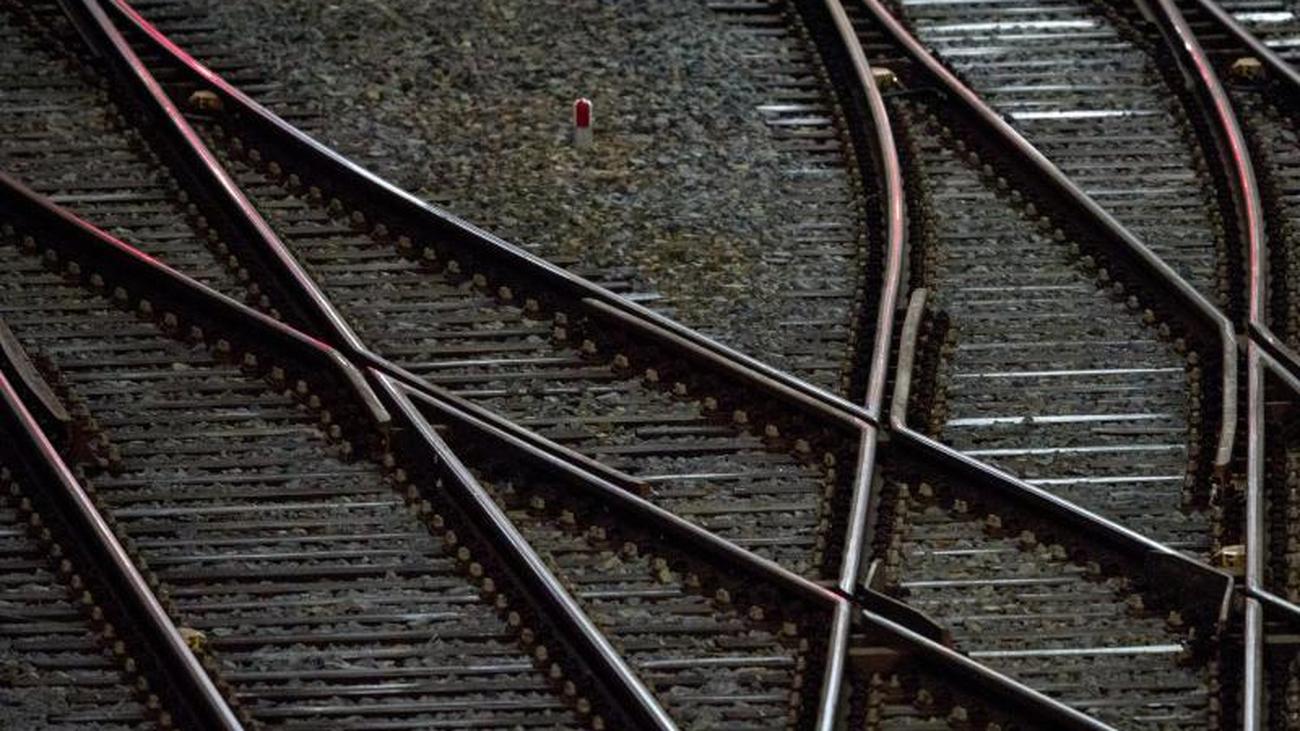