Bolivia announced the severance of diplomatic relations with Venezuela 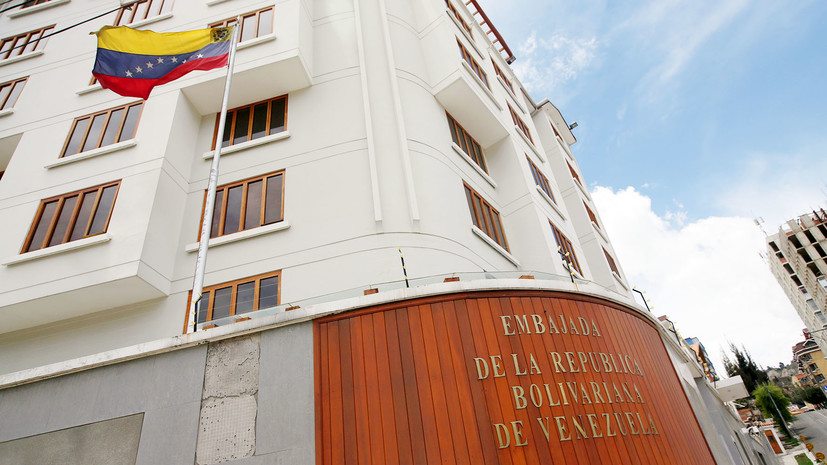 It is reported by RT en Español.

She also said that Venezuelan diplomats must leave Bolivia.

“They will be given a deadline for leaving the country for interfering in the internal affairs of the state,” Longaric said.

On November 10, the entire top leadership of Bolivia, including President Evo Morales, resigned amid protests in the country.

The second vice-speaker of the Senate, the representative of the opposition, Janine Agnes, said that she temporarily takes over the powers of the head of state, the army expressed her support.

Later, the transitional government of Bolivia recognized the opposition leader Juan Guaido as President of Venezuela. 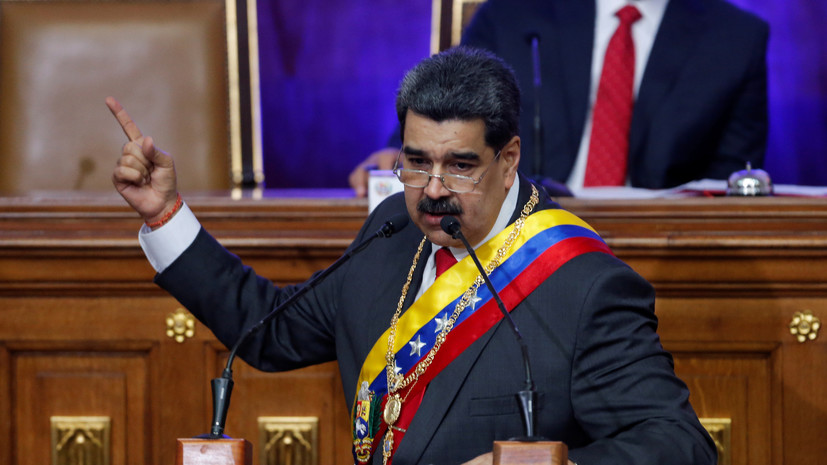 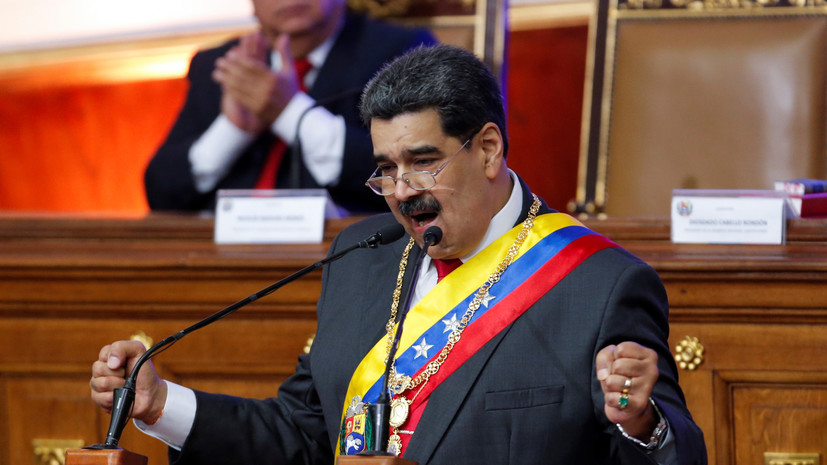 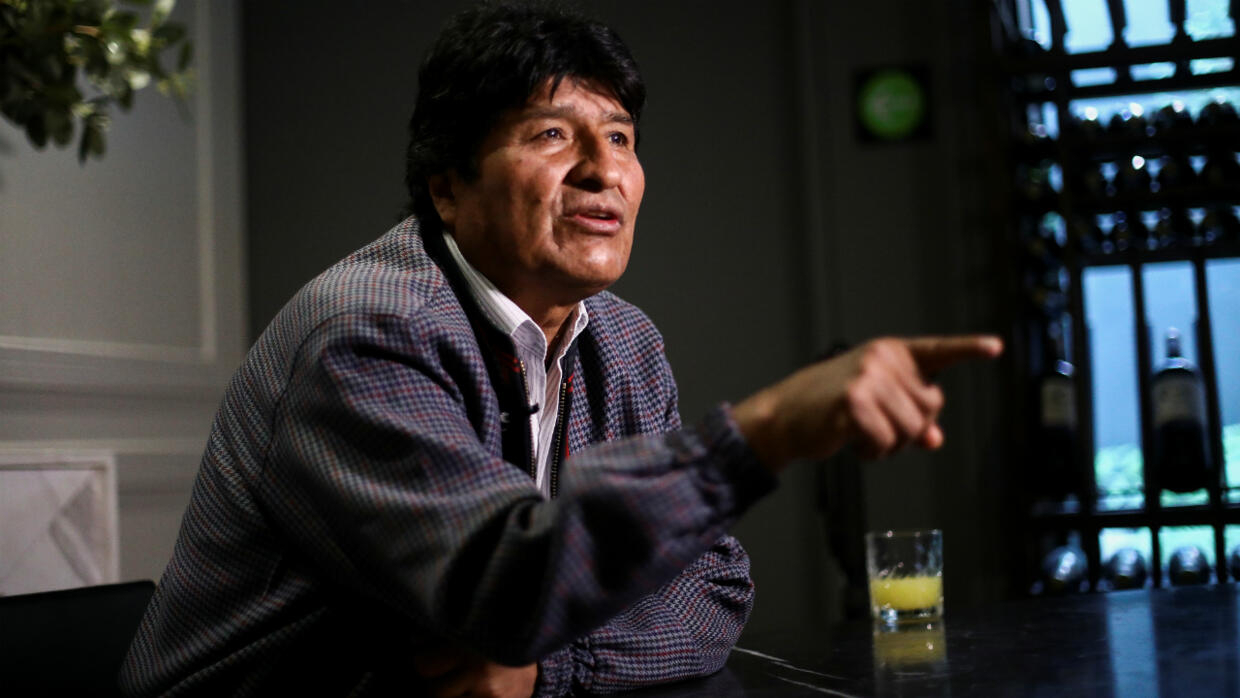 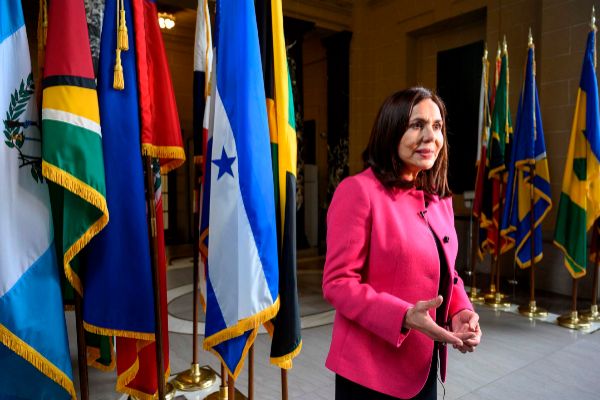 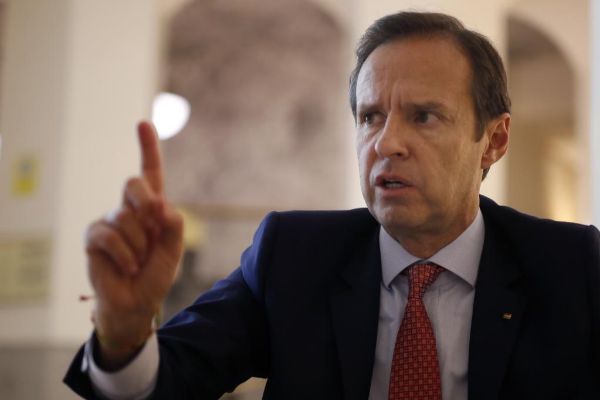 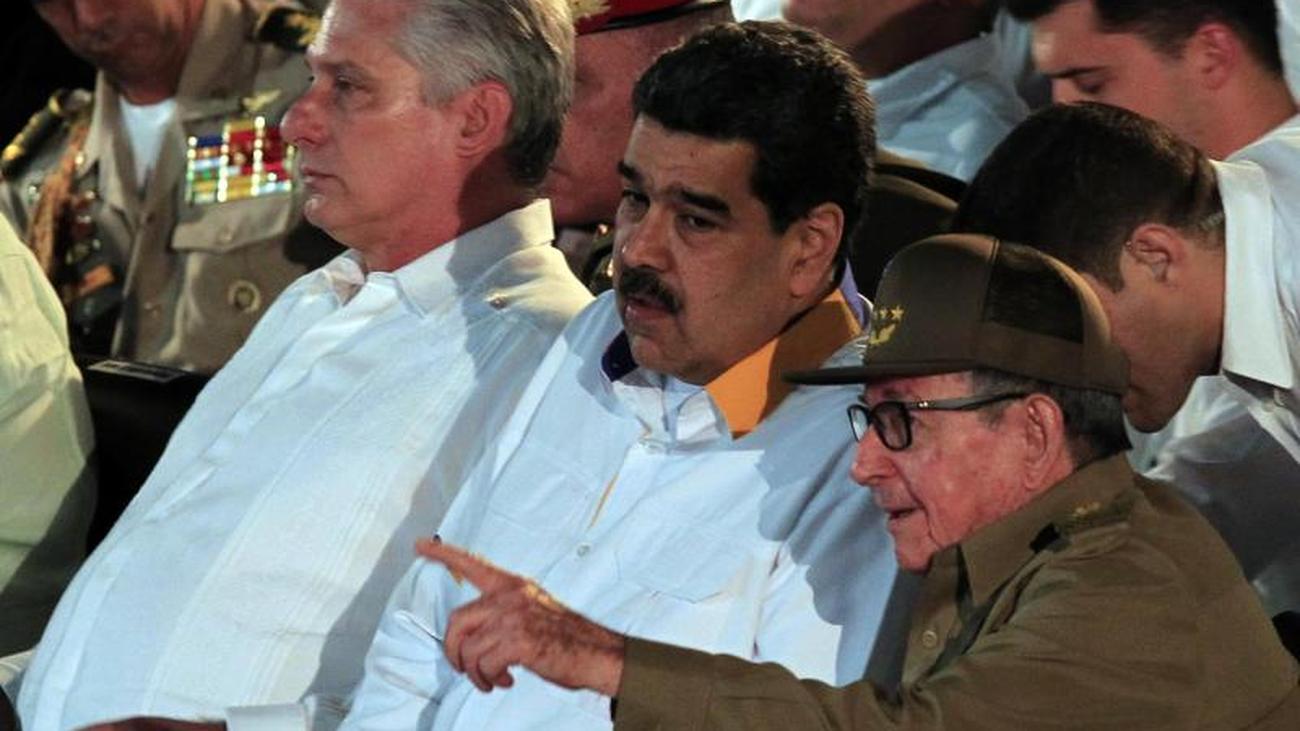 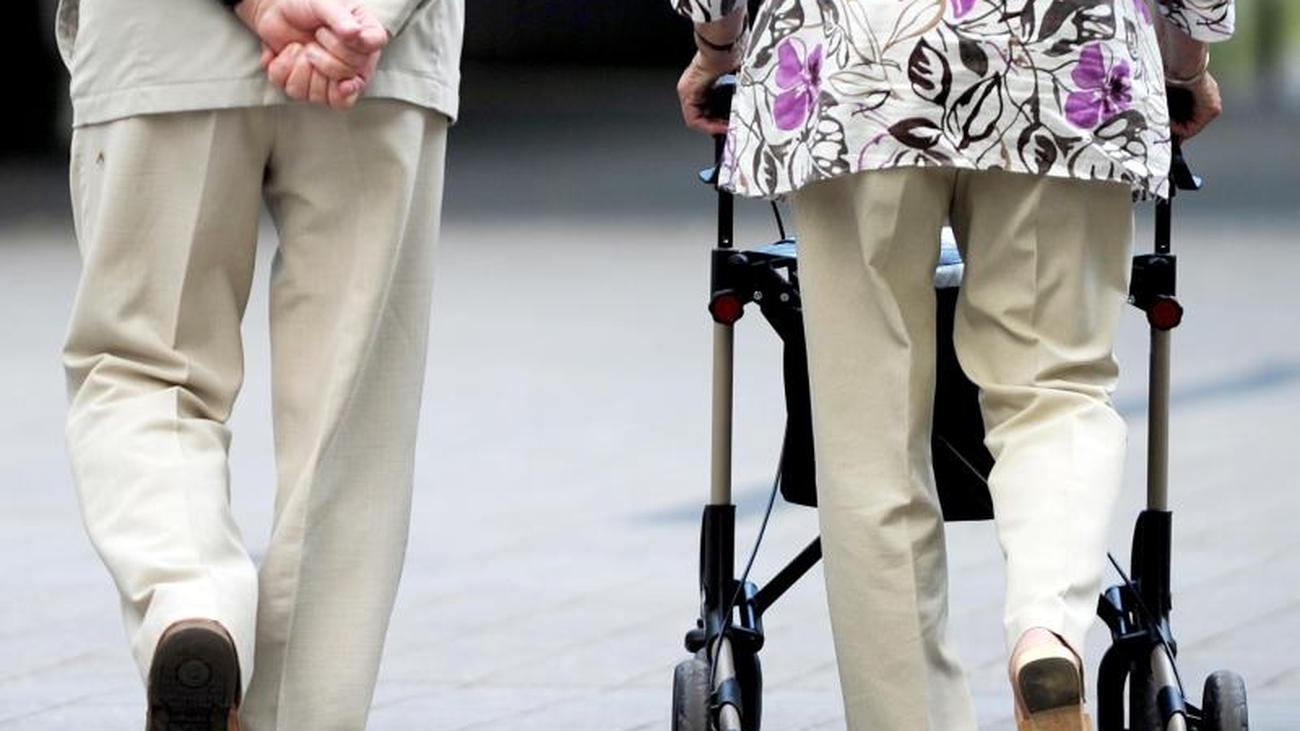 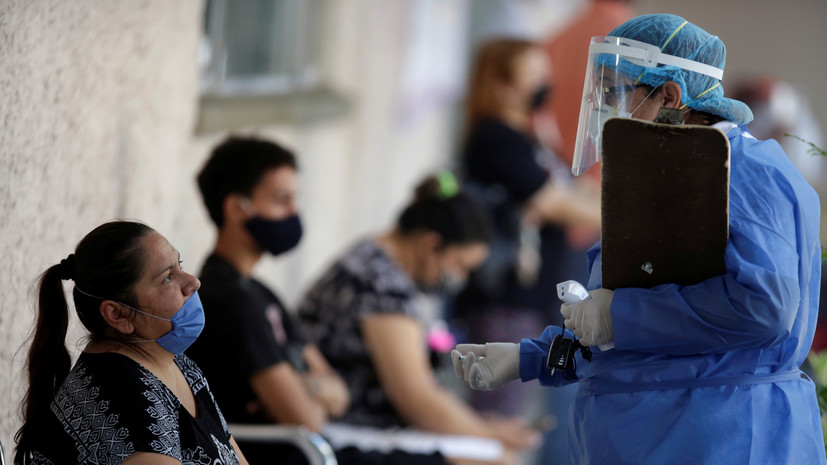 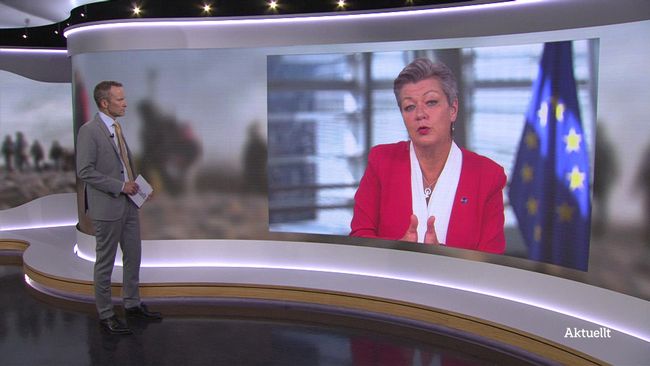 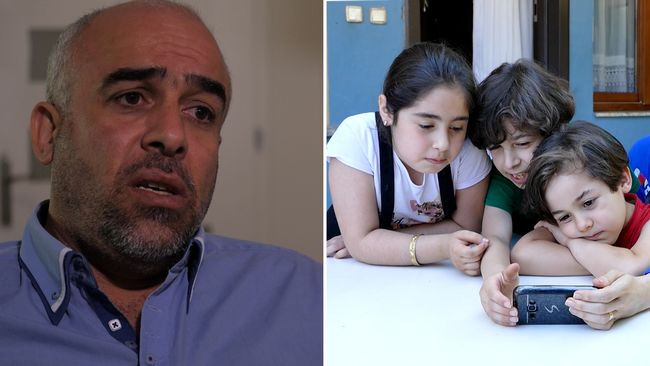 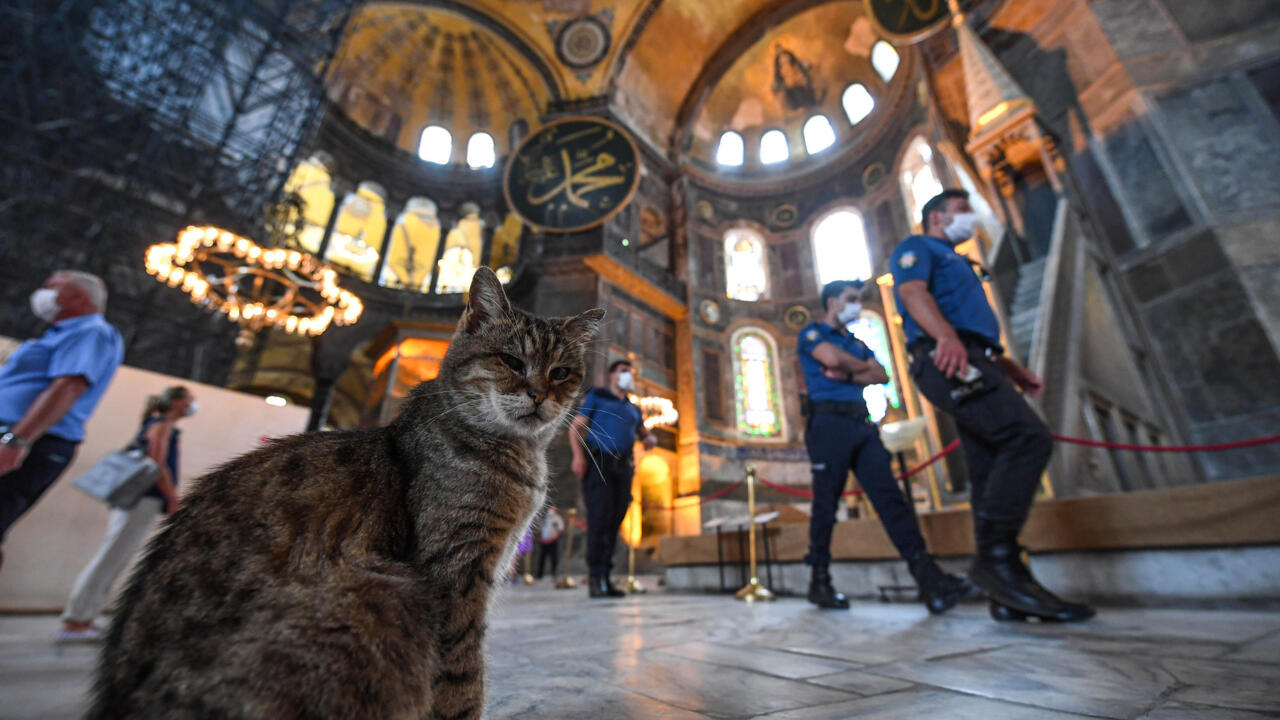