According to "Le Monde", the former Minister of Defense (1991-1993) is the subject of a complaint filed by a former employee at home. She accuses him of &amp; quot; sexual assault &amp; quot; and &amp; quot; sexual harassment &amp; quot ;. The facts go back to 2018. Through his lawyer, Pierre Joxe says he "strongly contests" these charges. &amp; nbsp;

According to "Le Monde", the former Minister of Defense (1991-1993) is the subject of a complaint filed by a former employee at home. She accuses him of "sexual assault" and "sexual harassment". The facts go back to 2018. Through his lawyer, Pierre Joxe says he "strongly challenges" these accusations.

Former Minister Pierre Joxe is the subject of a complaint filed by a former employee at home who accuses him of having sexually assaulted her in 2018, which he strongly contests, AFP learned Wednesday from concordant sources, confirming a World information.

The complaint, filed Tuesday at the Paris prosecutor's office, is about the facts of "sexual assault" and "sexual harassment," said a judicial source. According to a source close to the file, they would have occurred in 2018. "I never indulged in such things against anyone against his will," defended himself to the world Pierre Joxe, already implicated in a case alleged sexual assault by the writer Ariane Fornia, daughter of the former Sarkozyist minister Eric Besson.

"My client firmly denies these accusations and will prove that all this is false," confirmed with AFP the lawyer of the former minister, Jean-Yves Dupreux. According to the source close to the file, the new charges come from a woman who worked at Pierre Joxe's home between September 2017 and December 2018 to care for his wife, who is suffering from a serious degenerative disease and is now deceased.

According to Le Monde , this Haitian arrived in Île-de-France in the early 2010s had deposited a handrail in July 2018 at the police station in Bondy, Seine-Saint-Denis, referring to repeated touching.

At the time, however, she had refused to file a complaint. The charges come just days before a hearing scheduled for Monday at the Paris court, which must decide on a defamation complaint filed by Pierre Joxe against Ariane Fornia, aka Alexandra Besson.

In October 2017, in the midst of the #metoo movement, the latter accused the former minister and former president of the Court of Auditors of having assaulted her during a performance at the Opéra Bastille in Paris in March 2010, in repeatedly putting his hand on the thigh. Pierre Joxe, now 84, had denounced "a fabric of untruths" and asked for "written and public apologies", which the writer had refused to do. "Not only will he not apologize, but I absolutely stand by everything I said," she said. 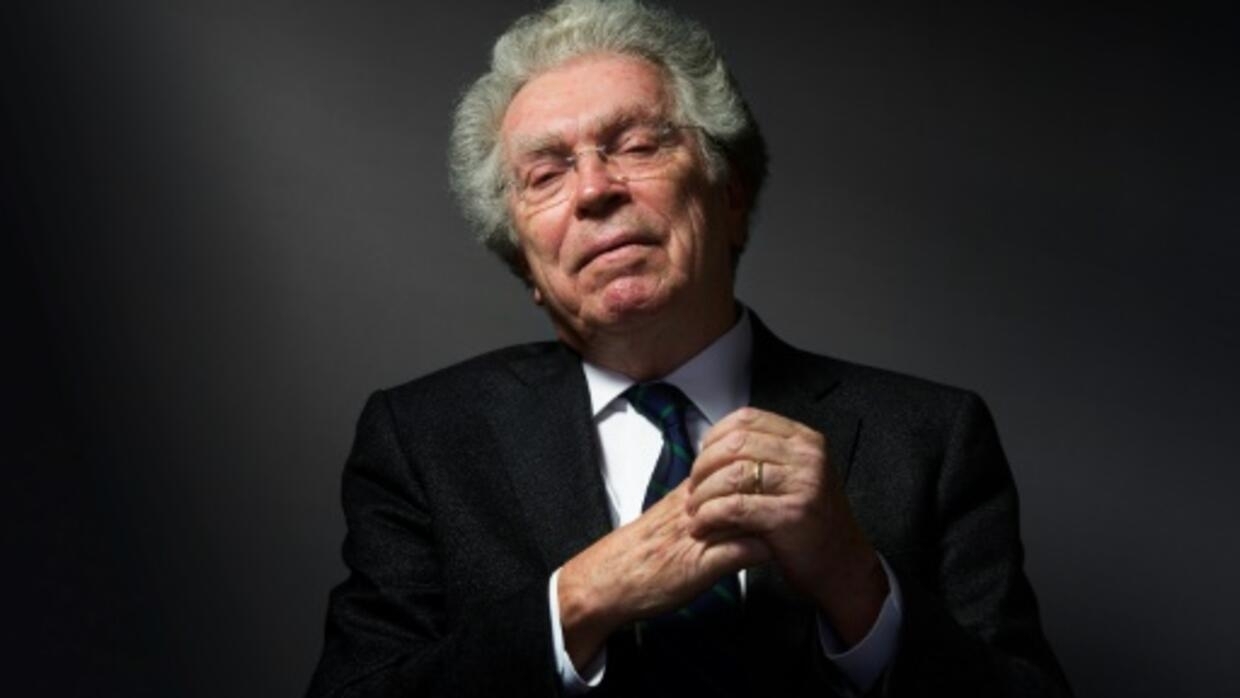 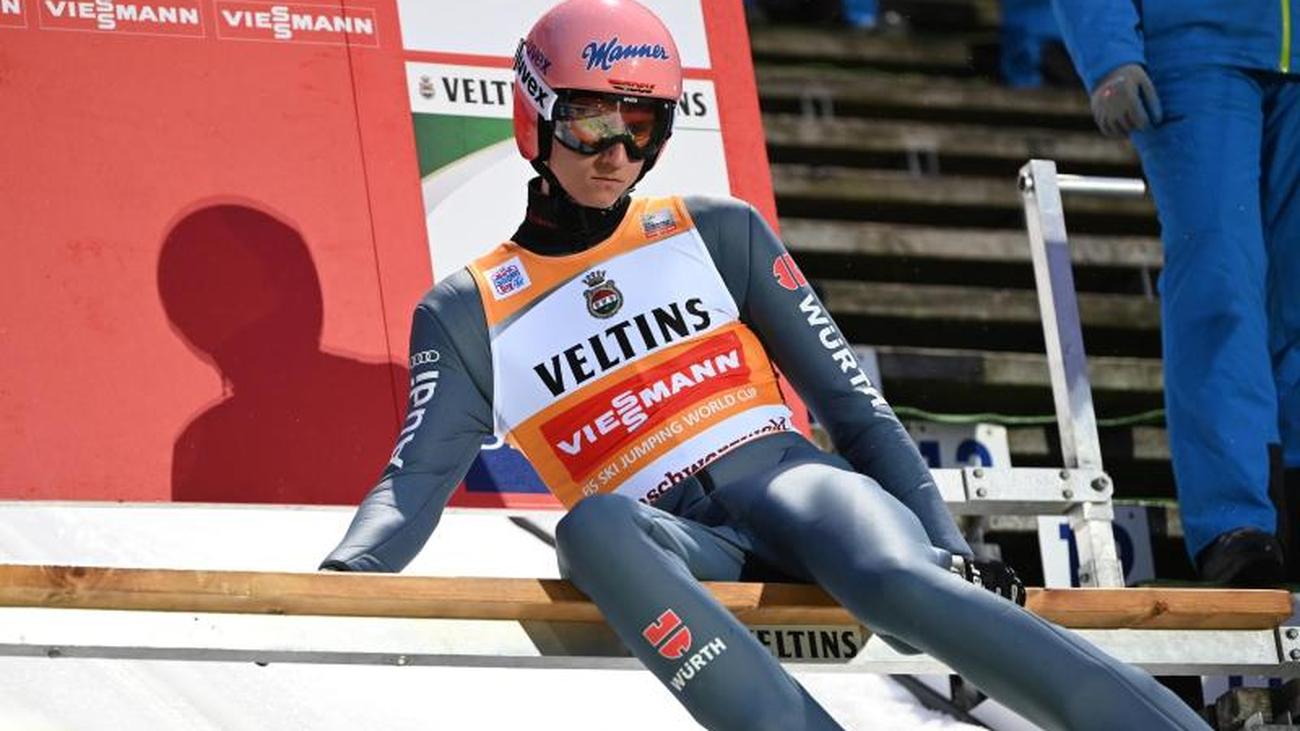 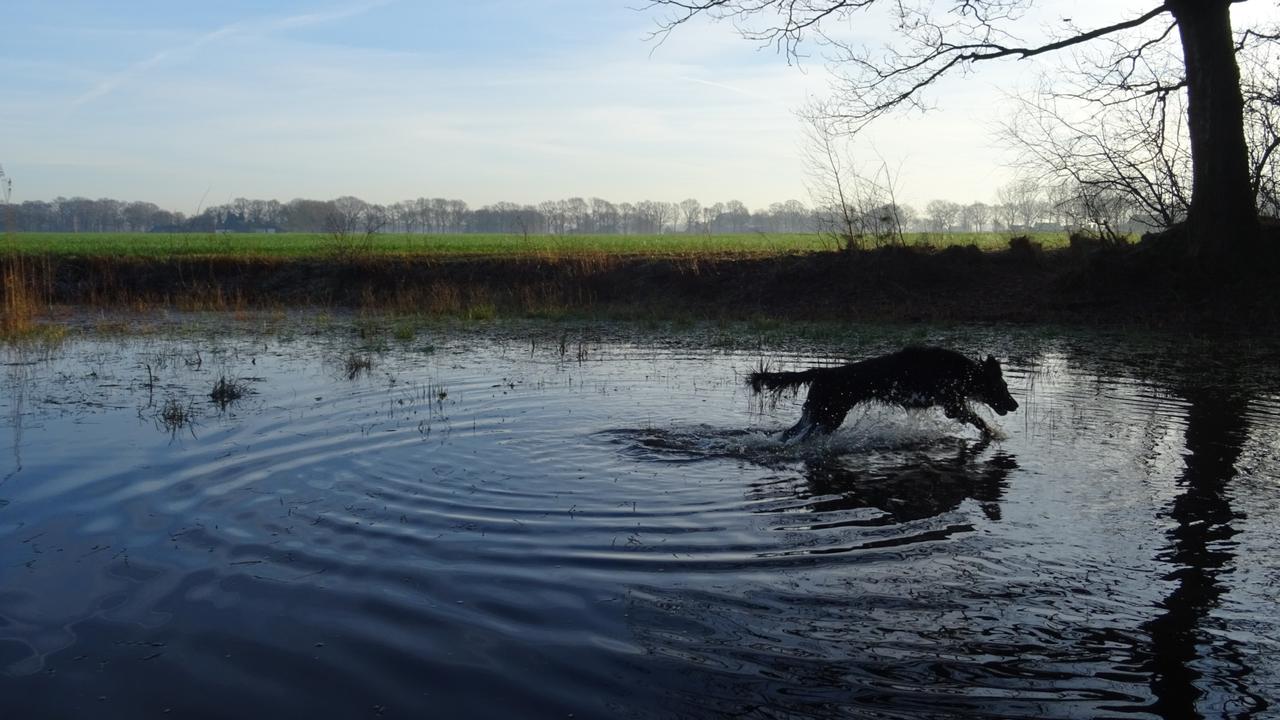 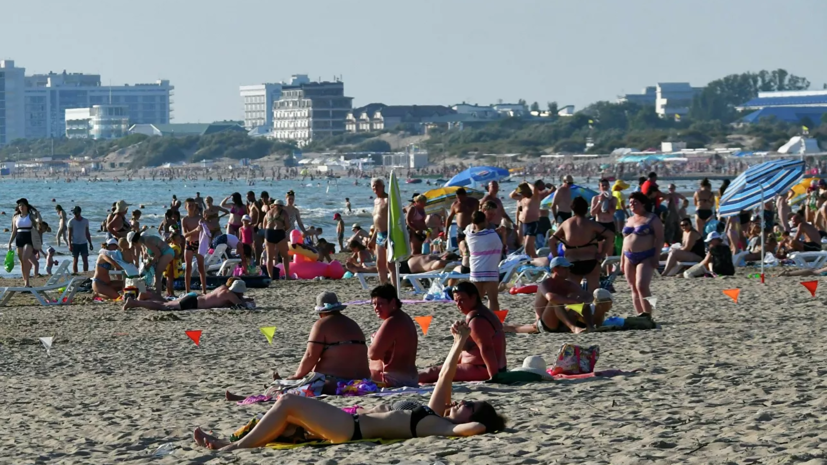 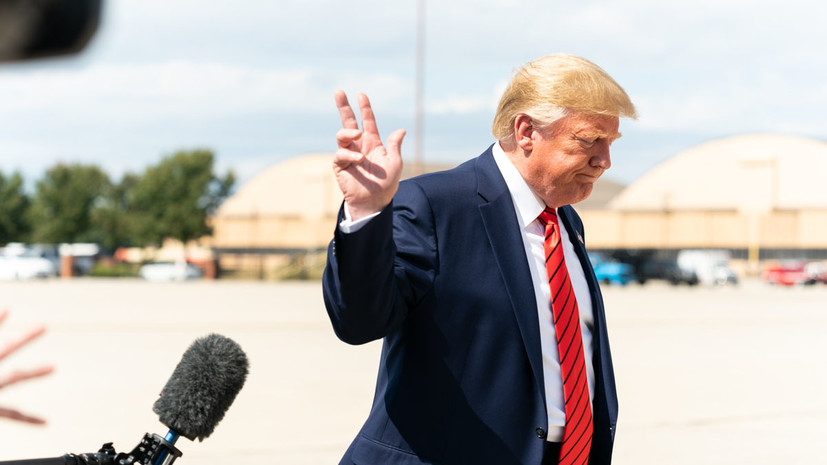 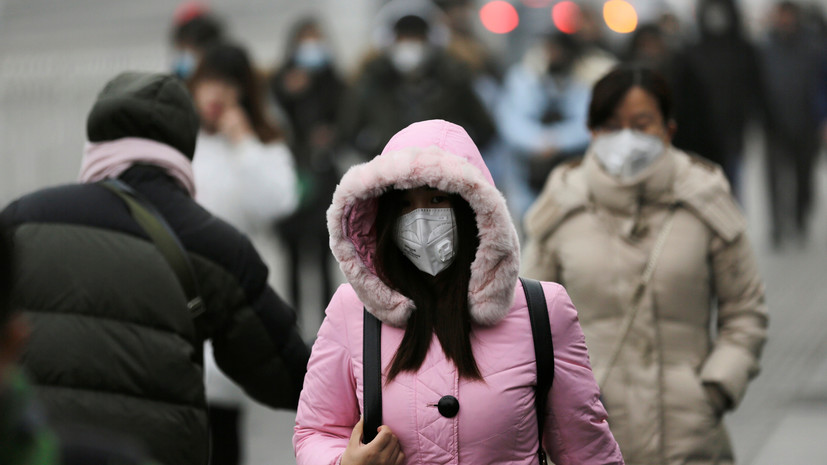 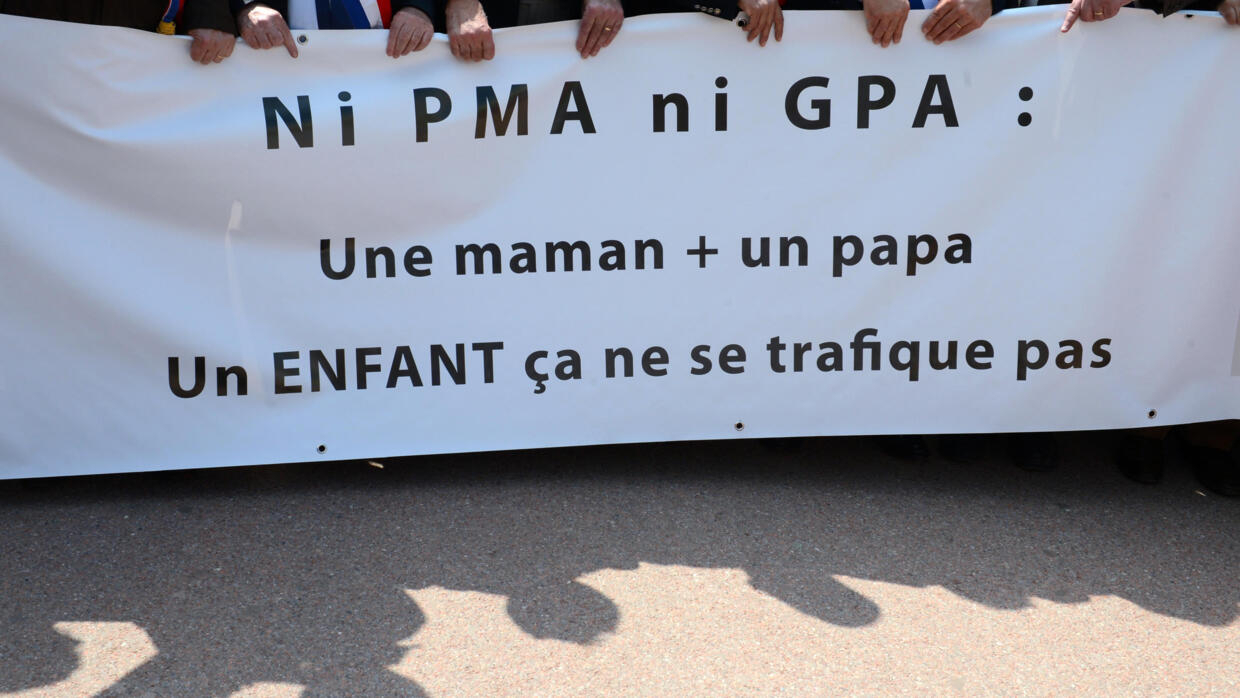 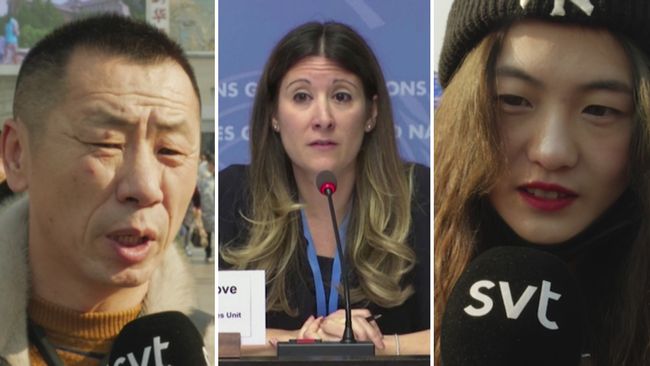