Entrepreneurship in Qatar: The Road to Regional Competition

Since the Qatari government announced the adoption of strategic plans to support it and encourage its integration into a competitive national business environment, a number of SMEs have achieved rapid growth in their productivity.

The fifth annual Qatar Entrepreneurship Exhibition, which began with the honoring of the winners of the Qatar Entrepreneurship Award in its second edition, which runs until November 14, is an opportunity to introduce the efforts of some of these companies and encourage them to increase their productivity and develop their projects, and promote the spirit of innovation in their work structures. , By employing modern technology and making it a key part in its production processes.

In his speech, Qatari Minister of Commerce and Industry Ali bin Ahmed Al-Kuwari praised the trend towards self-reliance and economic openness, which contributed to the consolidation of national industries on the one hand and the enhancement of Qatar's position as a major trade hub in the region on the other hand. Stimulating legislation and simplifying legal procedures, the most important of which is to accelerate the establishment of companies at any time, and management from anywhere in the world, and the addition of more than 30 services related to the management of companies and factories early next year, and the expansion of industrial zones for the benefit of start-ups.

Al-Kuwari explained that the private sector plays a pivotal role in building a competitive Qatari industry that relies heavily on the growth of small and medium enterprises along with major national industrial companies, adding that QDB's initiatives - sponsor of the exhibition - aim to develop the entrepreneurial sector and innovative entrepreneurs and refine Their skills in relation to entrepreneurship.

Innovative projects
This year's edition featured the Entrepreneurship Innovation Award category alongside the other three categories, Self-Sufficiency, Best Exporter and Small and Medium-Sized, to attract more creative entrepreneurs and to emphasize that innovation is an important element of entrepreneurship. It ensures the sustainability of the activities of local companies and keeps abreast of the latest developments in global markets.

The owners of these projects, which have been subject to strict arbitration standards, are looking forward to export, and their projects provide marketing potential abroad, especially the project of the factory "Laffan" aluminum, which is unique in this area in the Gulf region.

Qatar Development Bank (QDB) Chief Executive Officer Abdul Aziz bin Nasser Al Khalifa believes that there is a significant development in SME innovation in an open economic climate in Qatar, as reflected in the 2018 Global Entrepreneurship Monitor's Entrepreneurship Index. Classification for what it considers to be government measures and facilities to support and encourage entrepreneurship, move towards self-sufficiency and revitalize the local market, stimulate investment in these projects that serve Qatar National Vision 2030 and support growth rates in all economic sectors.

In his statement to Al Jazeera Net, Al Khalifa holds high hopes for Qatari entrepreneurs of small and medium enterprises, and believes that awareness of this vital part of the economy has increased since the imposition of the siege on Qatar, where various projects have come to fill the gaps that existed in the consumer market, In some vital sectors, he added, "Today we see that the bet placed on the first day has proved successful, and we see some small and medium companies compete regionally and internationally."

Encouraging environment
Urgent questions are raised about the legal and legislative system and the need to provide the infrastructure that will enhance the work of these projects, enabling them to achieve greater competitiveness and preserve their rights.

In this regard, Minister Al-Kuwari underlined the importance of establishing a legal system that protects the intellectual property of these enterprises and their trademarks, considering it a prerequisite for stimulating entrepreneurs to innovate, innovate and develop projects and create new industries that support the economy.

As part of the means of support and encouragement for future SMEs, I benefited from the land on which these projects are built.Most of the construction works for the expansion of the SME area, which includes 155 new plots, have been completed in order to direct their projects to the sectors that constitute a qualitative addition to existing industries.

These reforms have been reflected in Qatar's international ranking in improving the business environment and investment. It has been ranked among the top 20 countries that have conducted business environment reforms this year among 190 countries around the world, in addition to the strength of economic reports and the balance of economic policies. This made it the first in the index of countries that have achieved economic growth over the past 20 years. 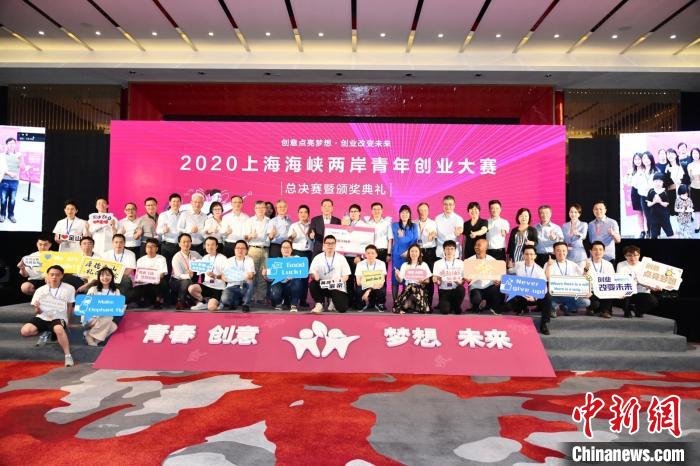 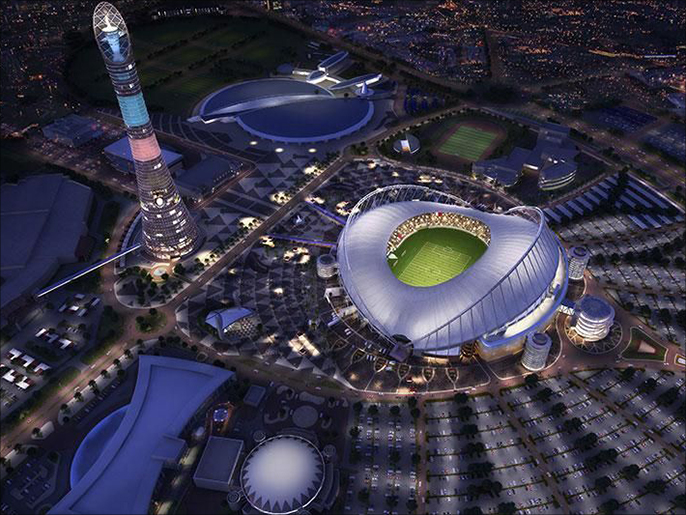 News/Politics 2020-11-16T12:49:58.500Z
The SME Innovation and Entrepreneurship Competition for Emerging Industries across the Taiwan Strait was awarded in Quanzhou, Fujian 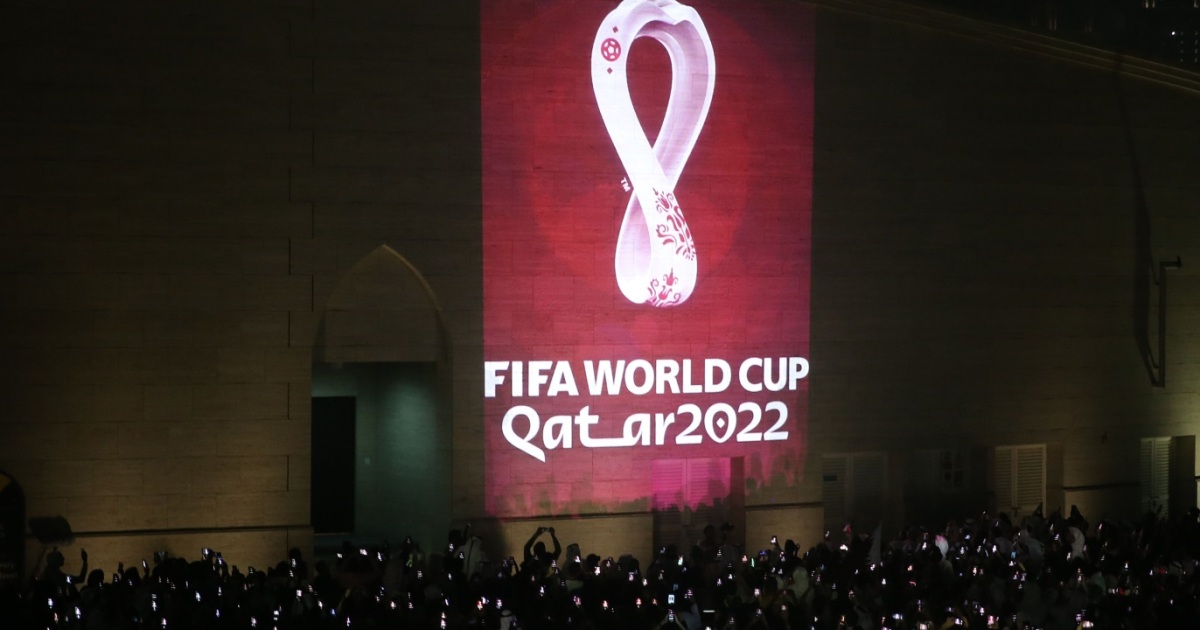 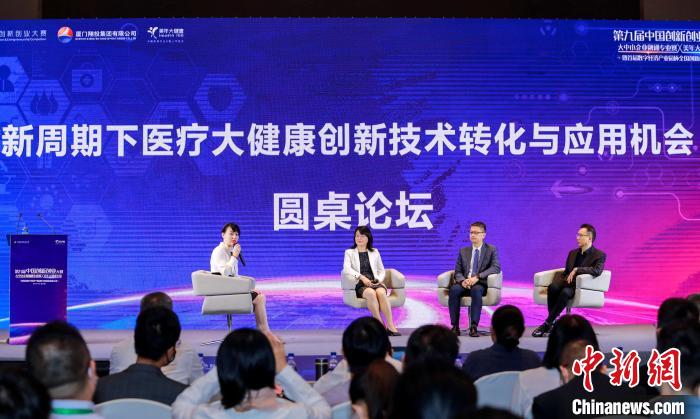 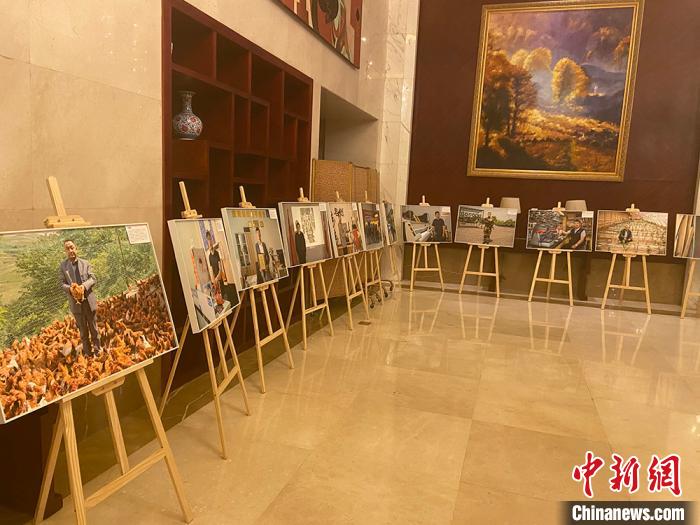 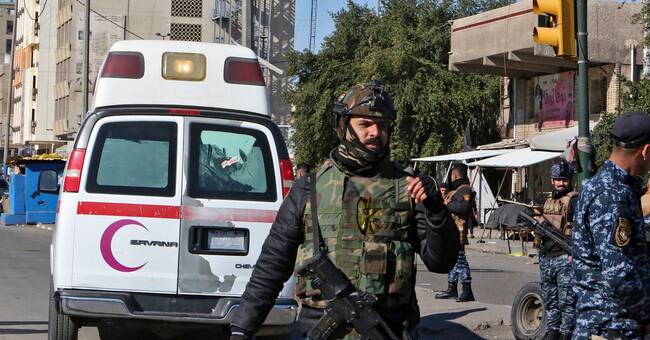 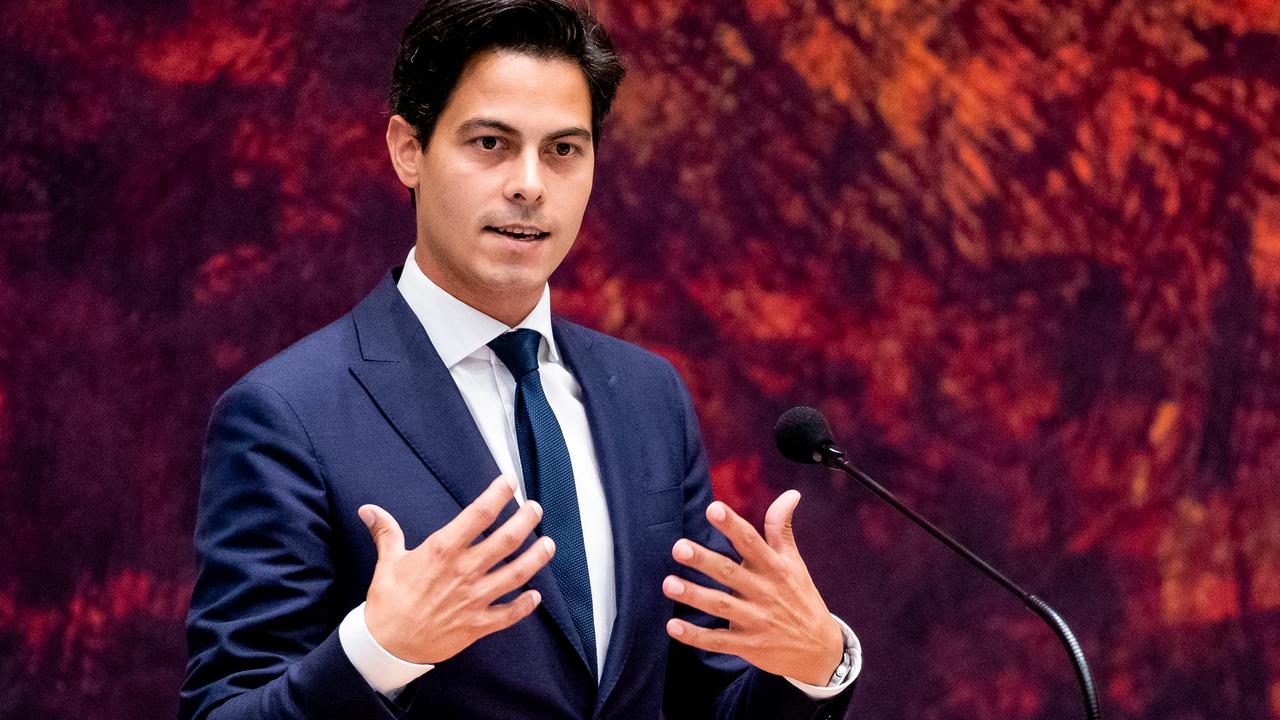 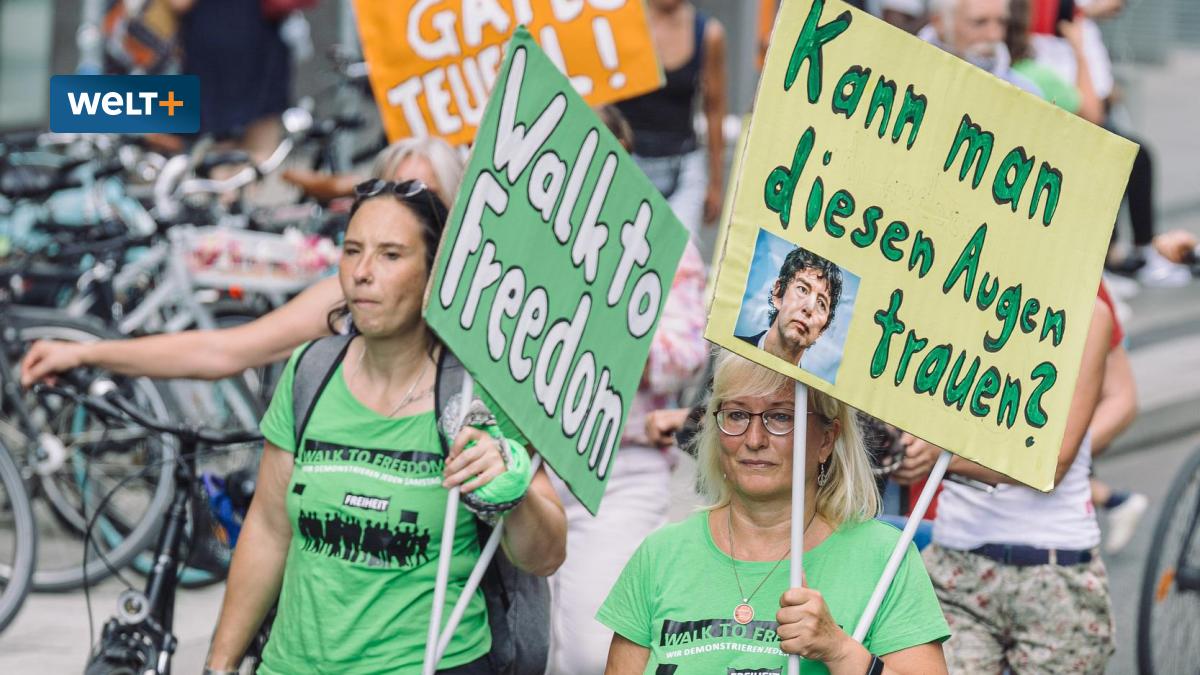