The Russian Embassy in Washington sent a note of protest to the US State Department over the extradition of Russian Alexei Burkov, who is suspected of "cybercrime," from Israel to the United States.

“In connection with the extradition of the Russian citizen A. Yu. Burkov from Israel to the United States, they took a decisive demarche regarding the“ hunt ”unleashed by Washington for our citizens around the world. In a note sent to the State Department, they demanded strict adherence by the American side to existing bilateral obligations, ”the representative of the diplomatic agency quoted Interfax as saying.

Earlier, the US Department of Justice said that the damage from the alleged "hacking" activities of Alexei Burkov amounted to $ 20 million. If convicted, the Russian faces up to 80 years in prison. 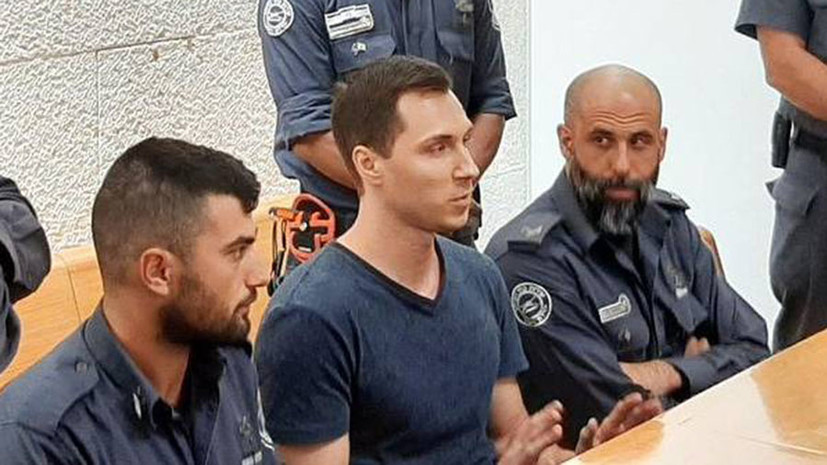 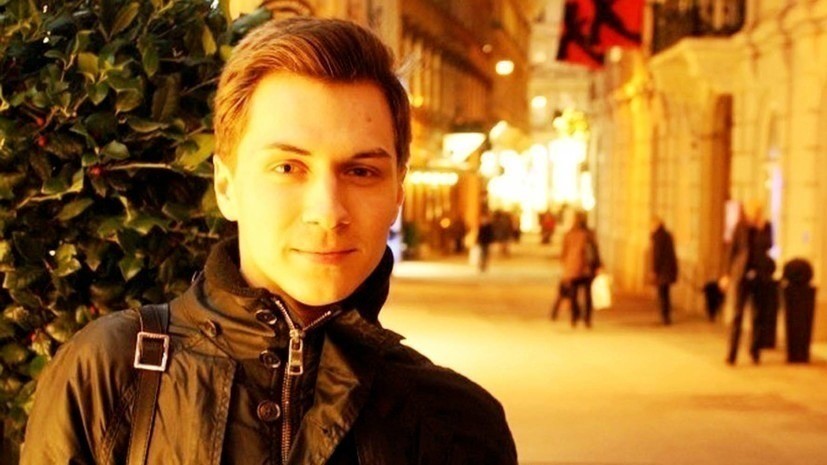 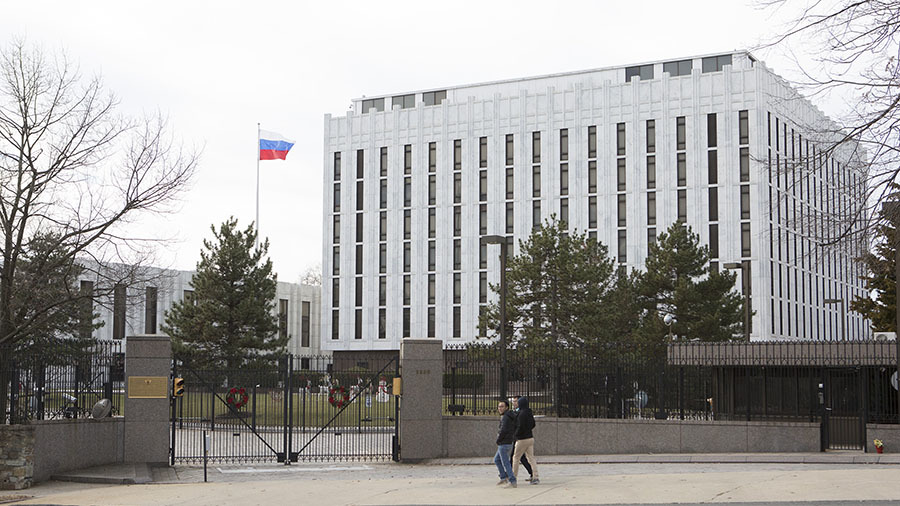 News/Politics 2019-11-13T05:51:47.482Z
“They made a decisive demarche”: the Russian embassy sent a note of protest to the US State Department over the extradition of Burkov 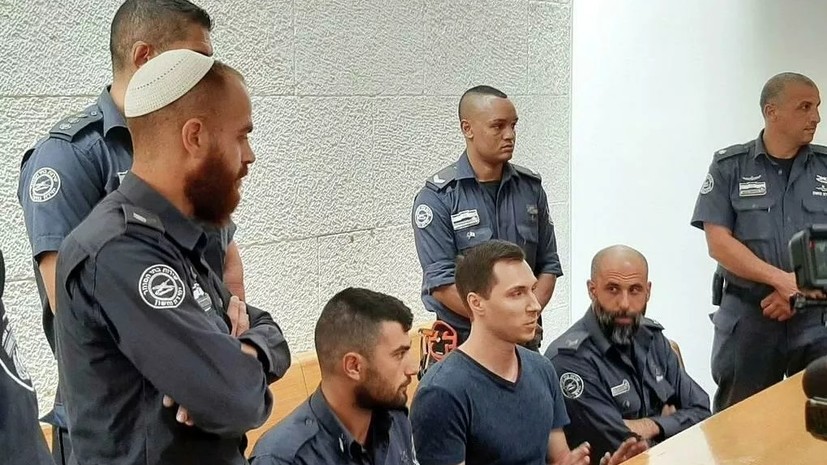 News/Politics 2019-11-12T18:30:47.230Z
Foreign Ministry: extradition of US Burkow runs counter to relations between Russia and Israel 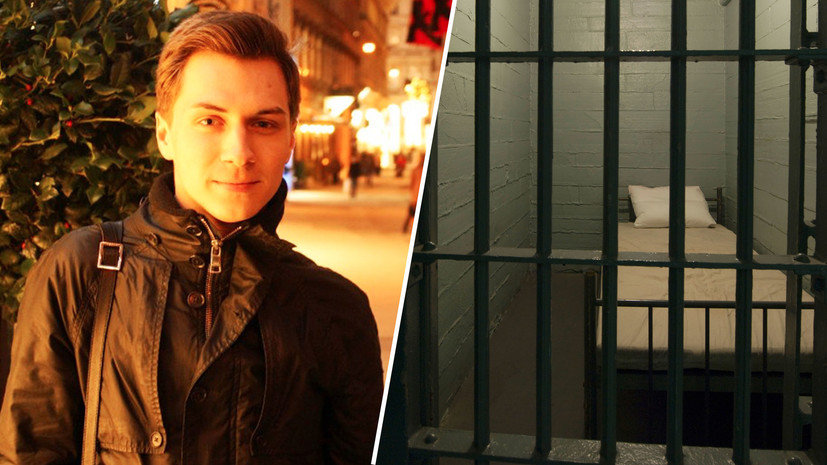 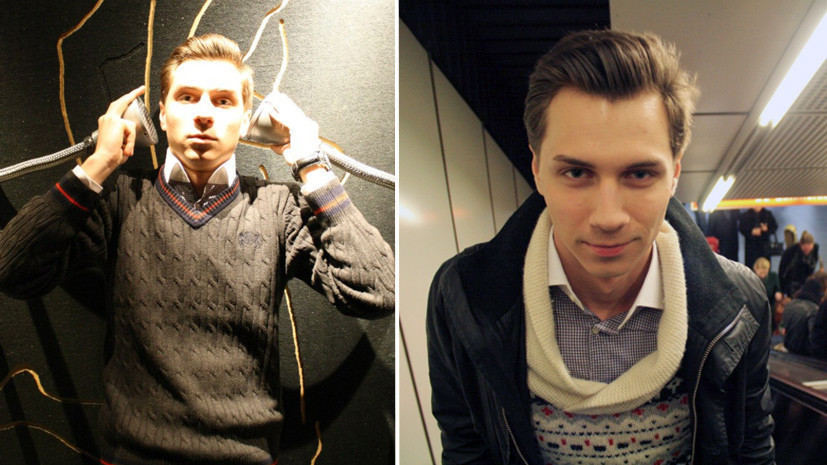 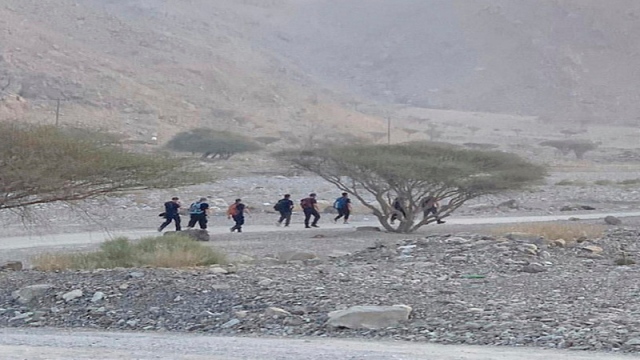 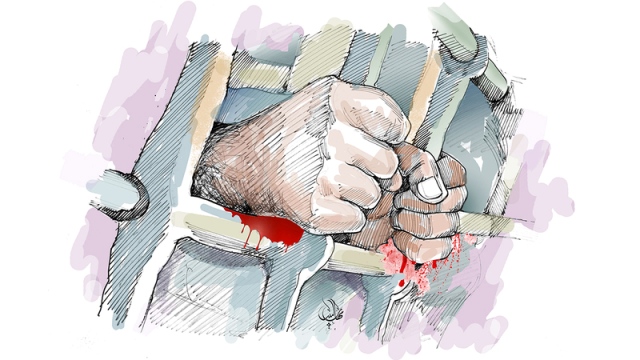 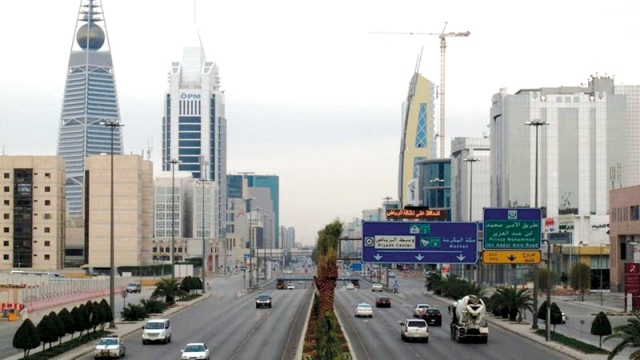 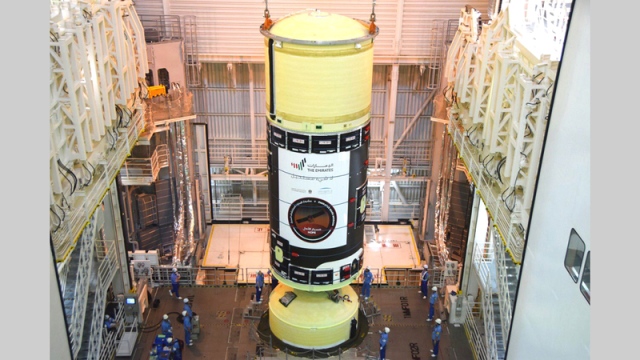 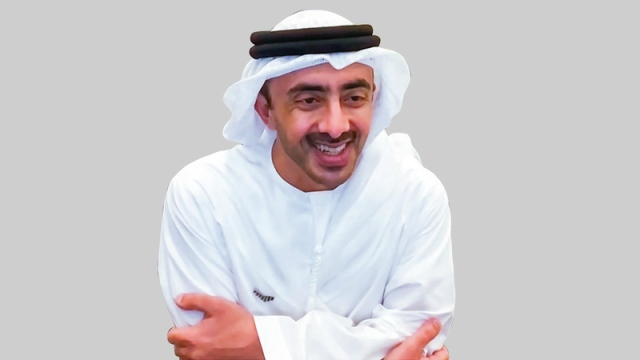