Liberal Democratic Party hearings were held over the expansion of the application of the welfare pension to short-time workers working in parts, etc.

Expanded application to Employees' Pension, etc. Keidanren / Union is in favor of November 12, 18:30

Liberal Democratic Party hearings were held over the expansion of the application of the welfare pension to short-time workers working in the part.

Participation in the Employees' Pension is required to work for 20 hours or more a week in a company with more than 501 employees and have a monthly income of 88,000 yen or more. We are considering reducing the company-wide requirements to make it easier to join.

On this day, the LDP Social Security System Research Committee interviewed from related organizations on the 12th.

In this, Keidanren and the Union allegedly agreed to expand the application, saying, “It will lead to reassurance for workers after retirement”.

On the other hand, the Japan Food Service Association, which is established in the restaurant industry where many people work in the part, expressed their opposition to the fact that the impact was great.

On the other hand, the Ministry of Health, Labor and Welfare has compiled a trial calculation of the impact of relaxing enterprise-scale requirements. According to it, if the number of employees expands to more than 50 companies, 650,000 people will be newly applied, and if more than 20 companies, 850,000 people abolish the requirements themselves 1.25 million people will each join the target.

And the “income replacement rate”, which shows the level of public pension benefits about 30 years later, will improve by about 0.5% from about 0.3%.

The Liberal Democratic Party intends to proceed with consideration based on these estimates and to conclude specific measures within this month. 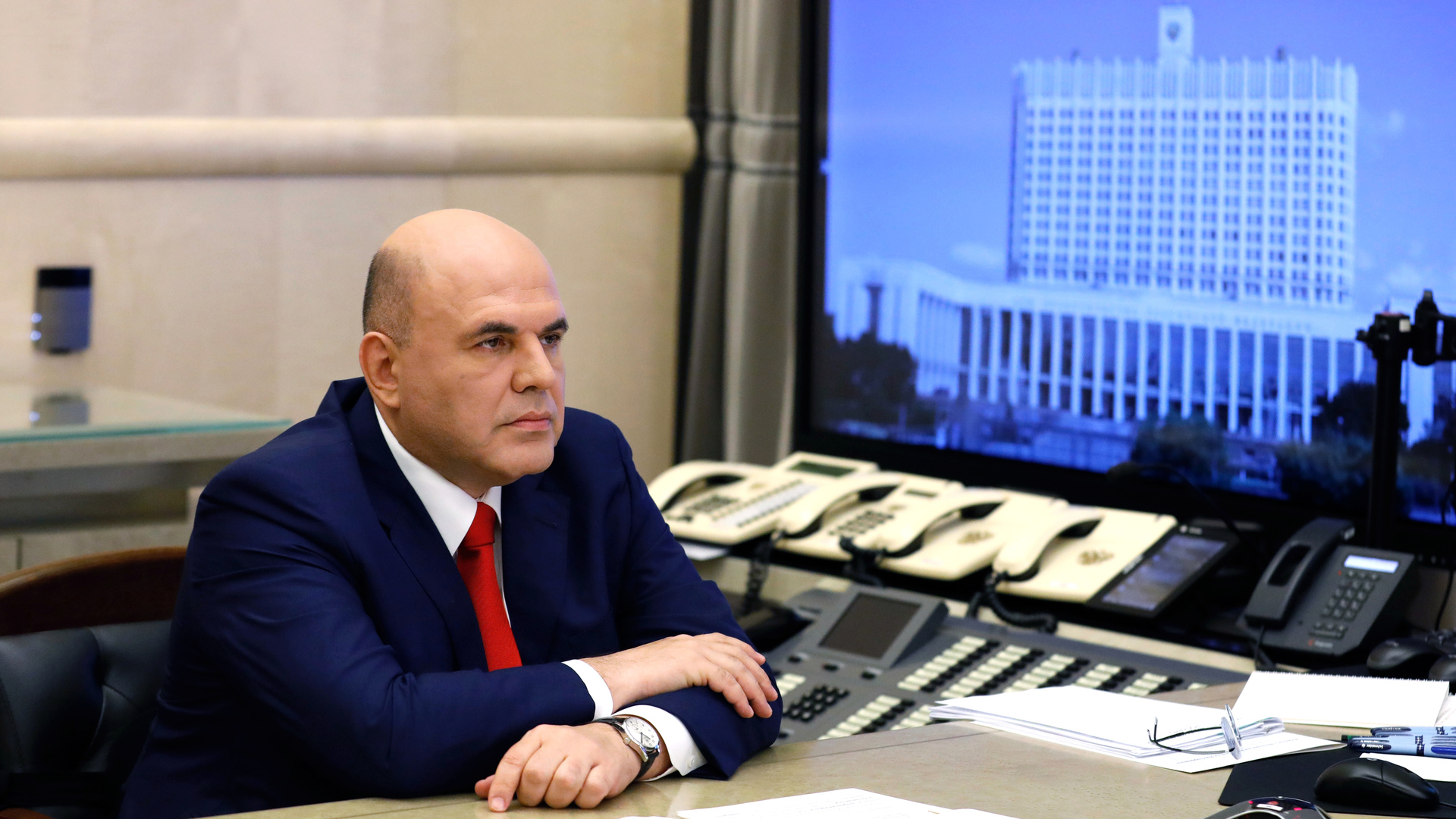 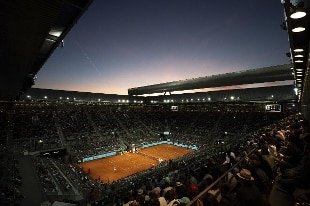 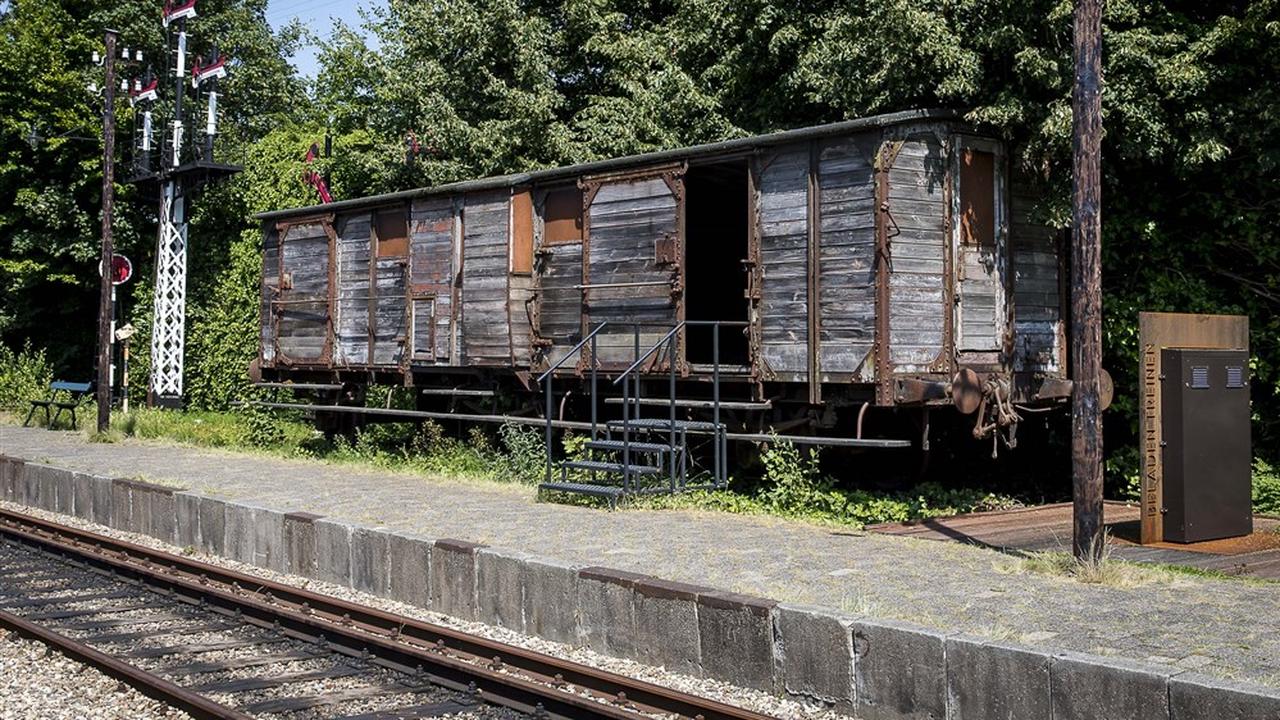 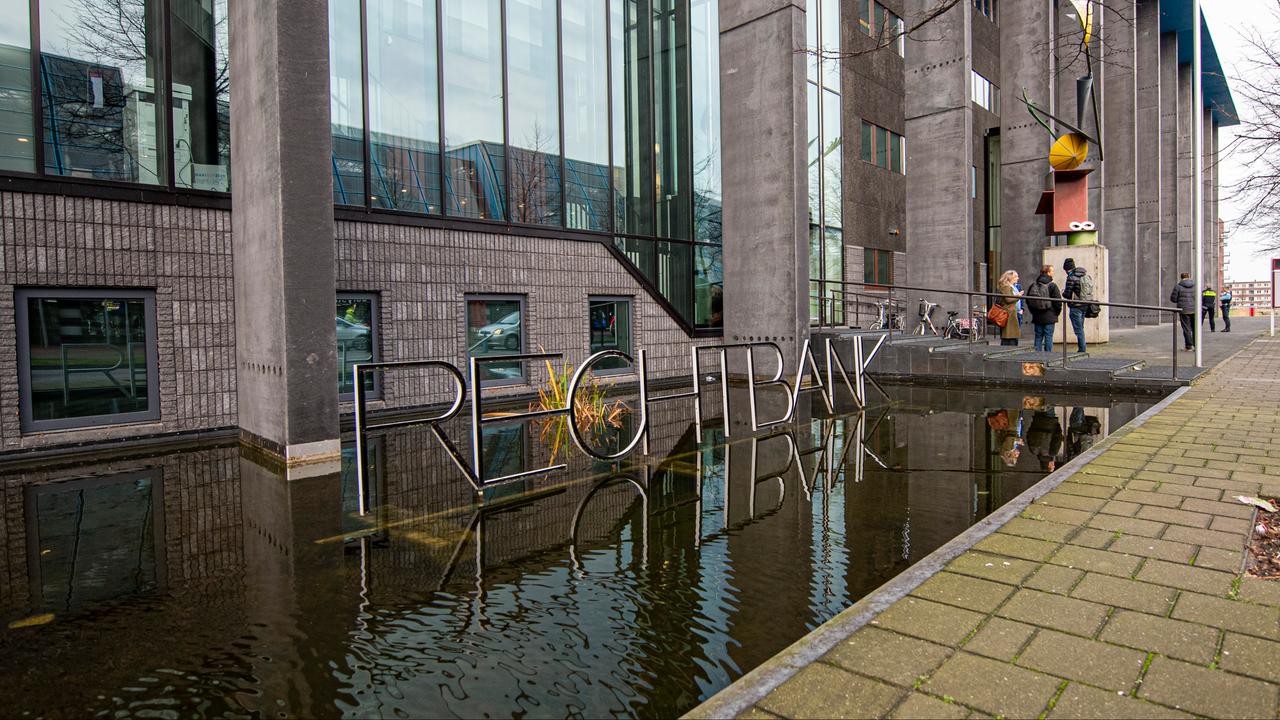 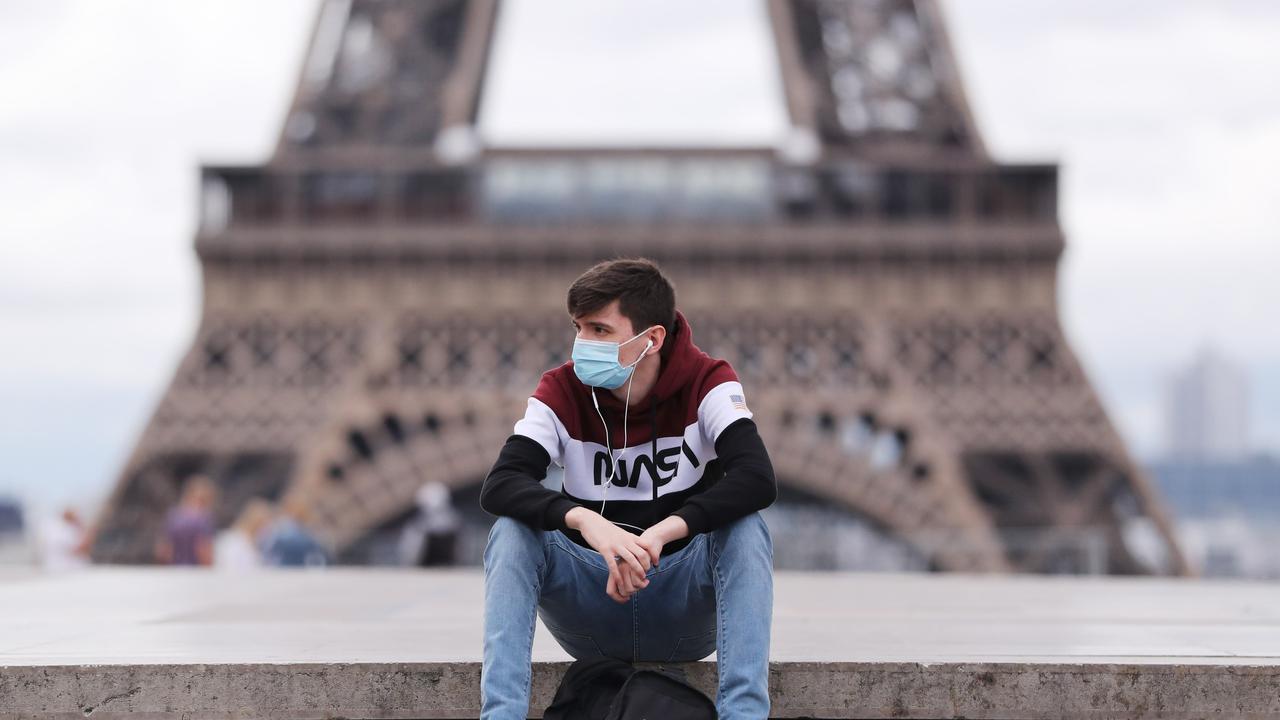