Prime Minister Abe, on the 11th, at a government meeting, Akira Yoshino, who was selected as the Nobel Prize winner of the Nobel Prize for chemicals, sought continued support for young researchers ...

Prime Minister Abe said at the government meeting on the 11th that Mr. Akira Yoshino, who was selected as the Nobel Prize in Chemistry, requested continuous support for young researchers, We instructed young people and top class researchers to improve their treatment.

Prime Minister Abe met with Akira Yoshino, an honorary fellow of a major chemical manufacturer “Asahi Kasei”, who was selected as the Nobel Prize in Chemistry for a long time. The figurine was given as a souvenir.

After that, Mr. Yoshino gave a lecture at the government's "Comprehensive Science and Technology and Innovation Conference" and introduced that he started research that led to this award when he was 33 years old. Called for continued government support.

In response, Prime Minister Abe said, “It is extremely important to provide an attractive environment for motivated researchers, from young researchers to top researchers,” and the treatment and research of young and top class researchers. Instructed the relevant ministers to work on improving the environment.

After the meeting, Mr. Yoshino told reporters, "There is a basic research at the university and there is a lithium-ion battery on the extension. I want young researchers to guarantee research expenses for at least 10 years." It was. News/Politics 2020-09-17T09:29:56.791Z
After normalization of the UAE and Bahrain with Israel ... Netanyahu is nominated for the Nobel Peace Prize, and Trump: Saudi Arabia will soon join the agreement 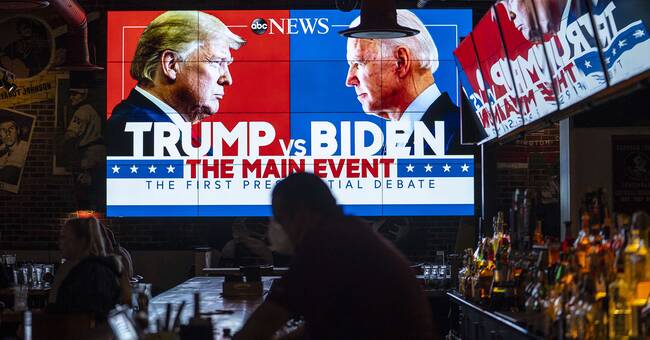 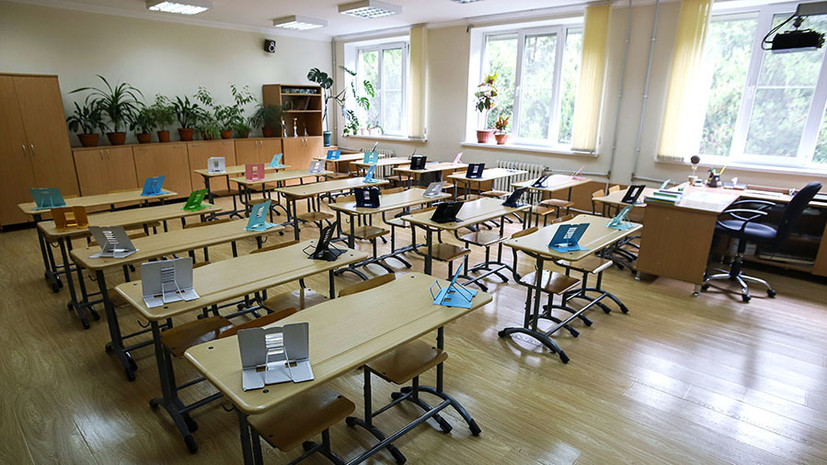 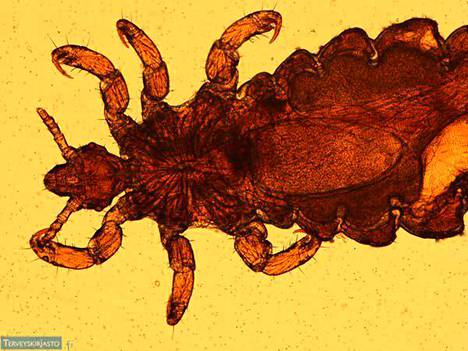 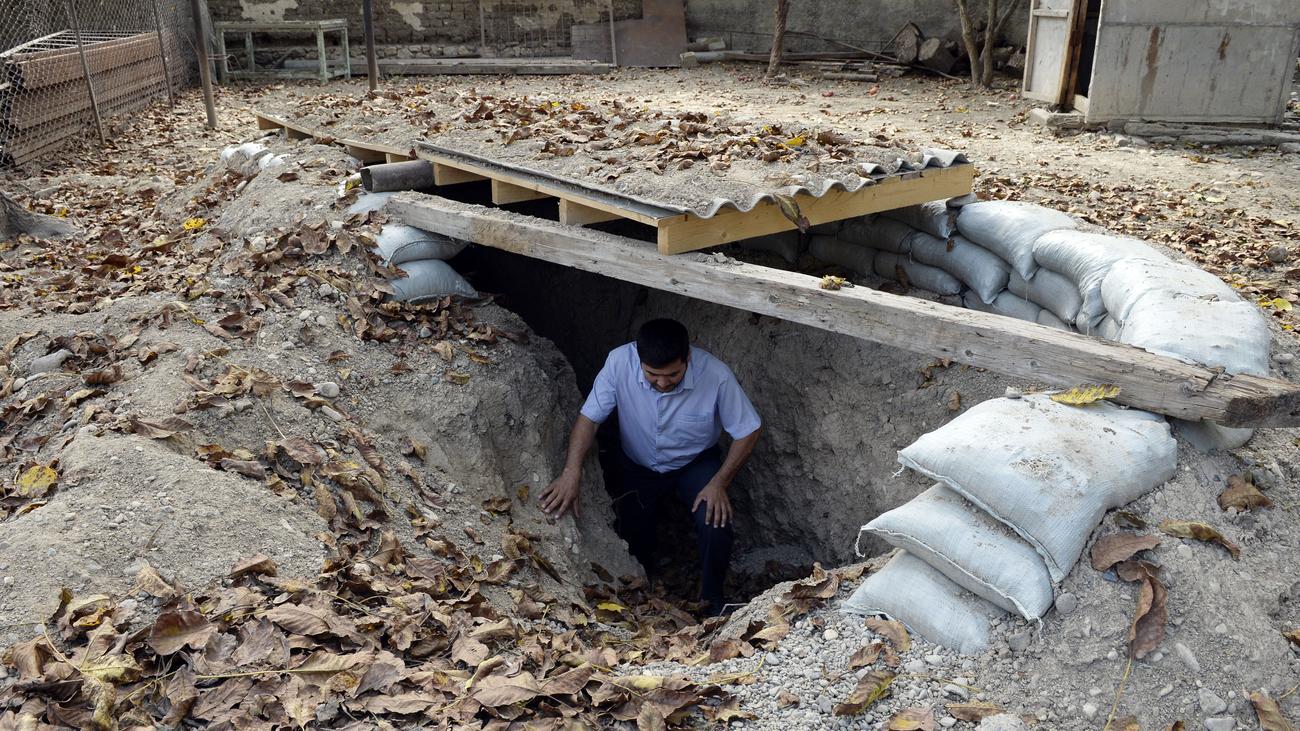 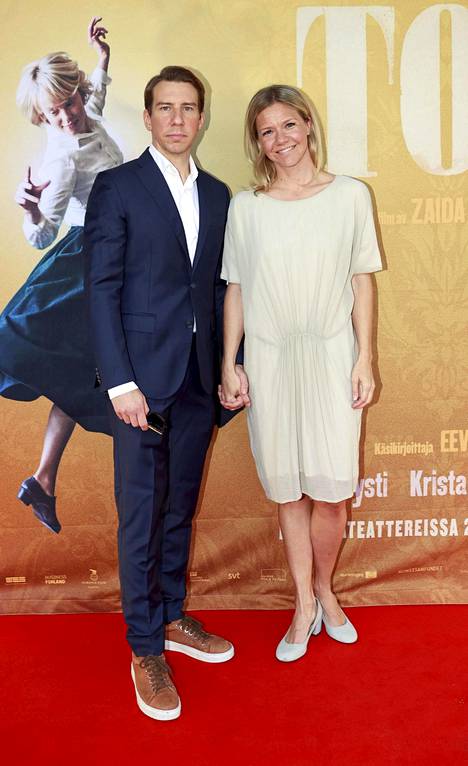