Germany: Report: Pensions in Germany will increase in 2020 by more than three percent

Berlin (AFP) According to a media report, statutory pensions in Germany will increase again by more than three percent in the coming year. This emerges from the draft of the Pension Insurance Report 2019, about which the newspapers of the editorial network Germany (RND, Tuesdays issues) report. As of July 1, 2020, pension growth of 3.92 percent is expected in eastern Germany and 3.15 percent in western Germany. 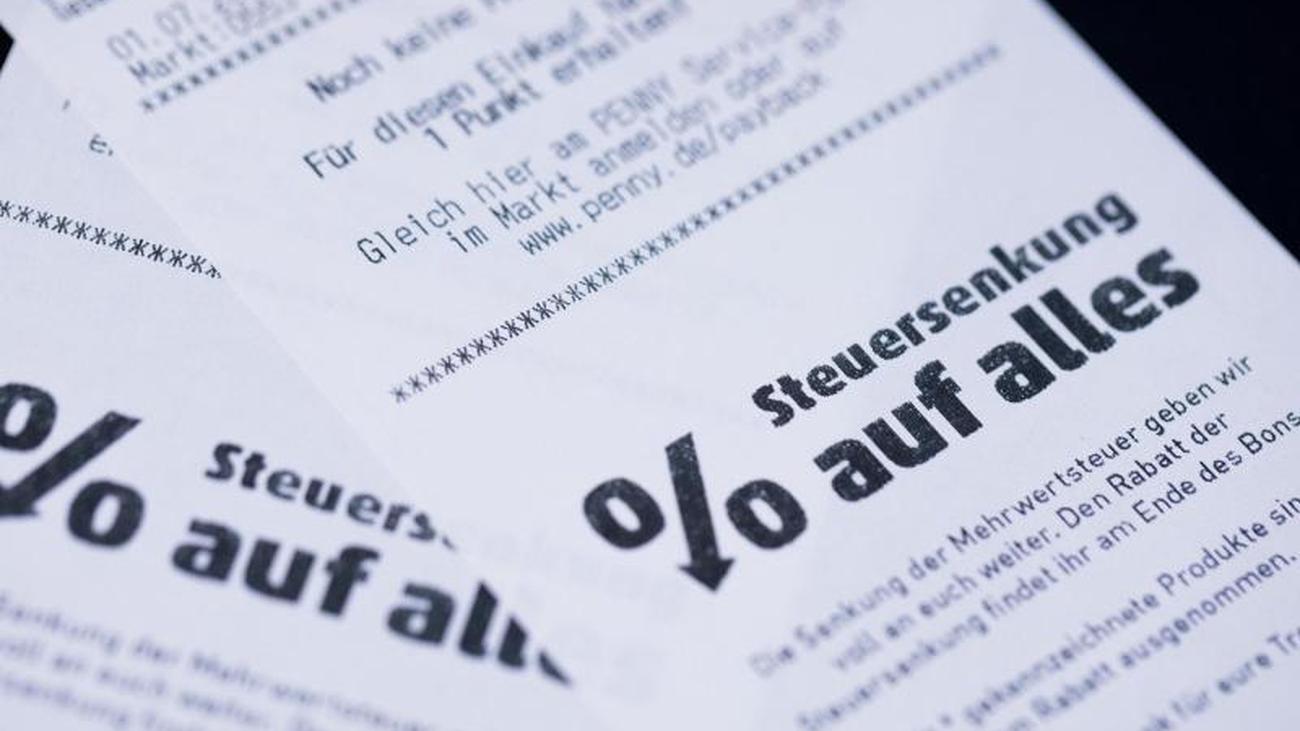 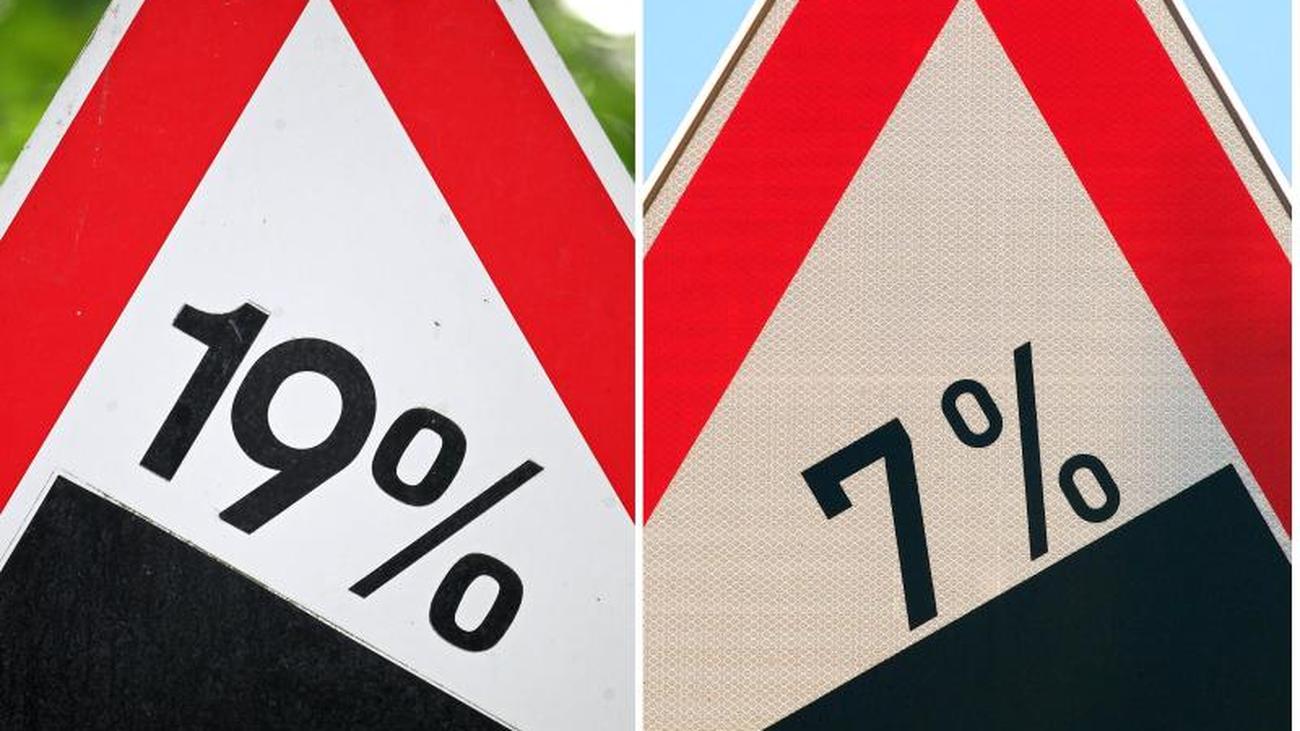 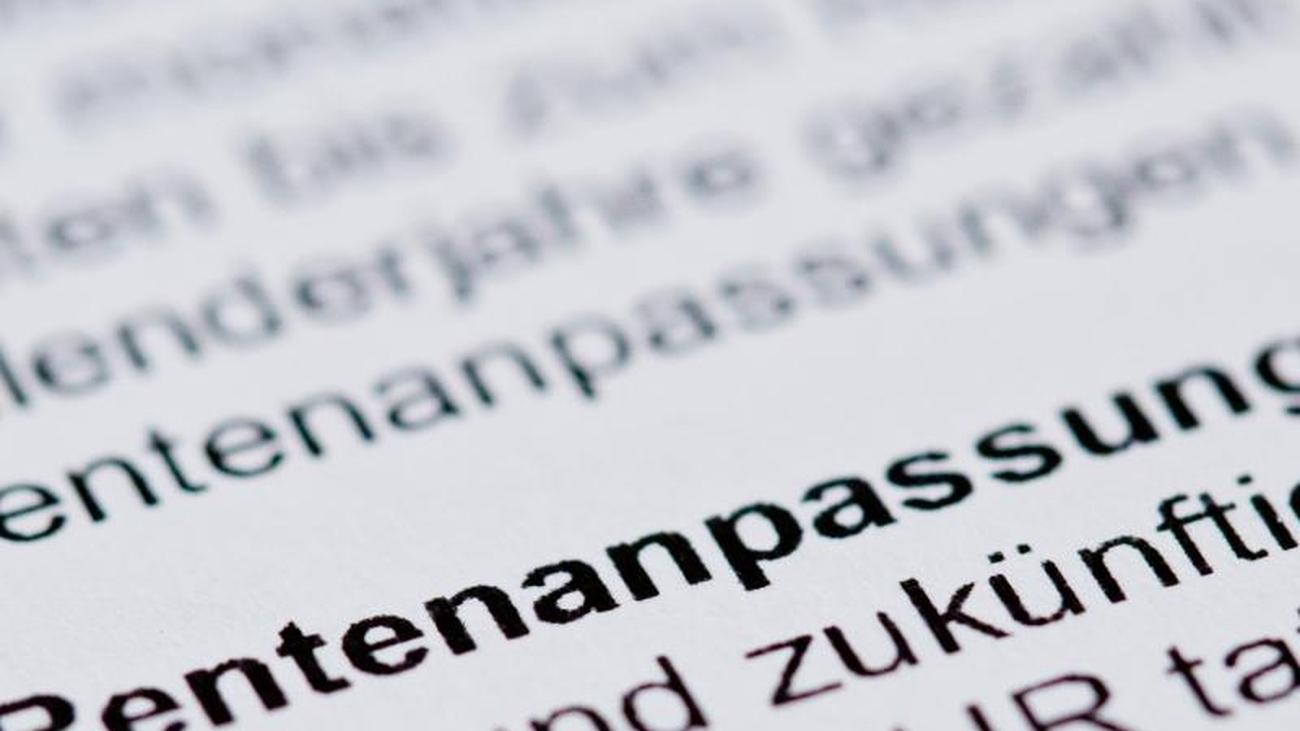 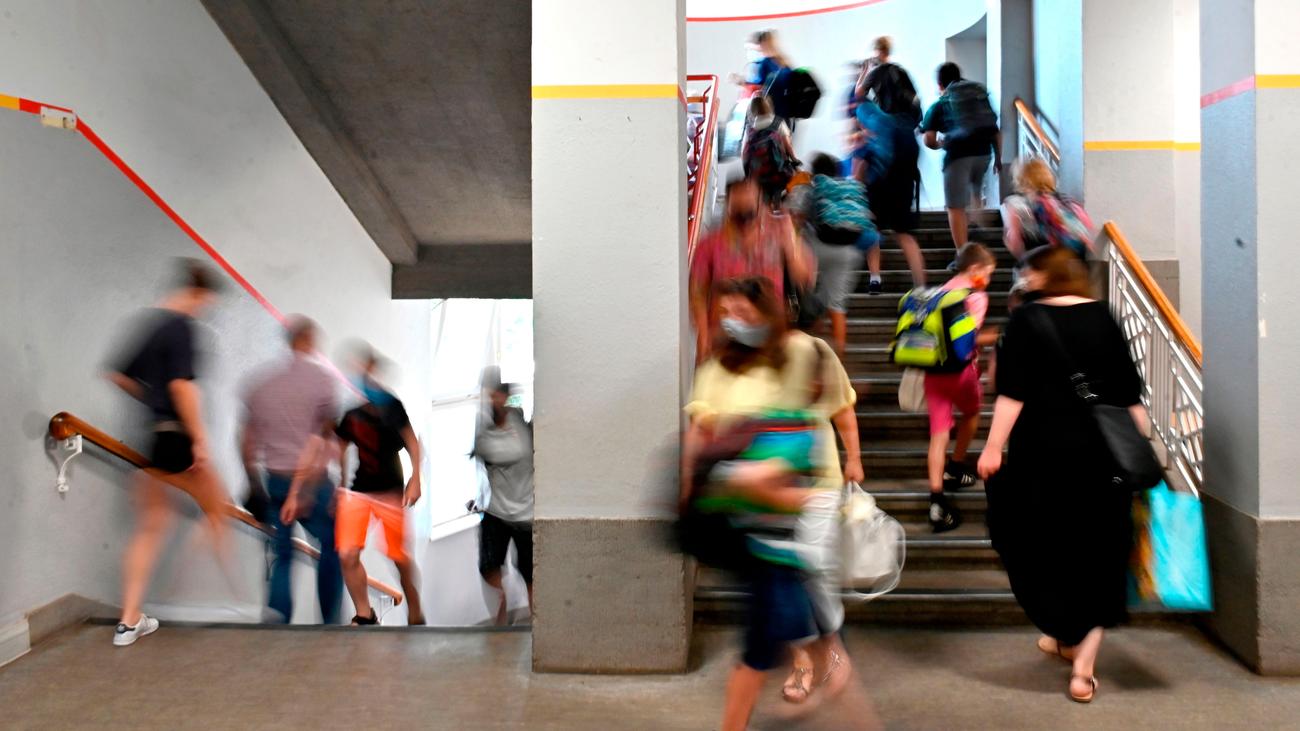 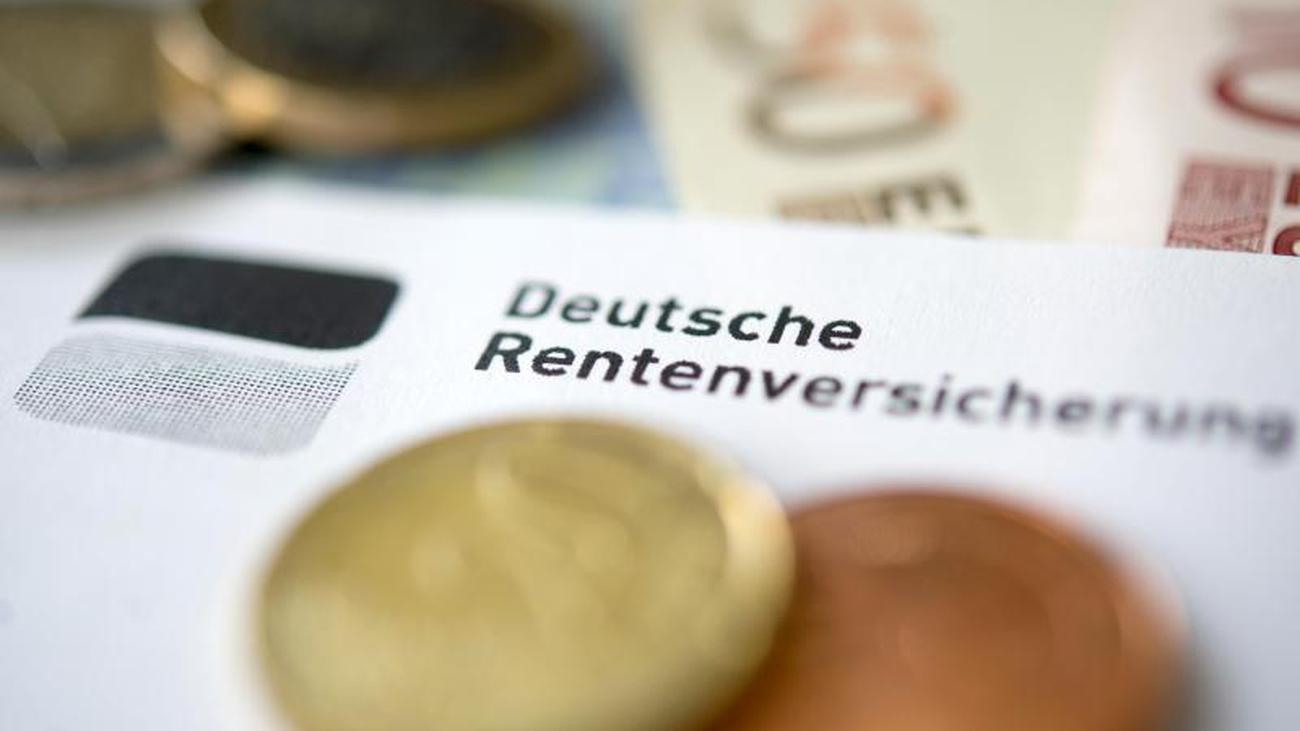 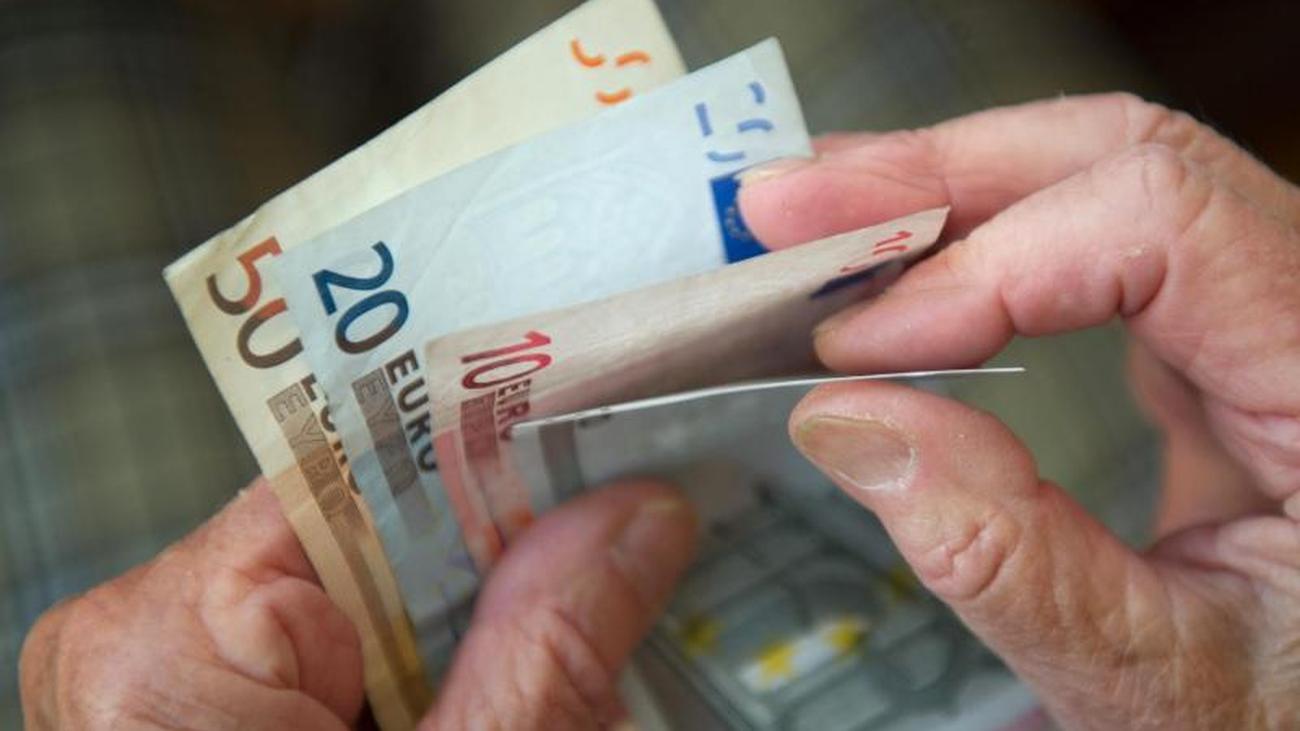 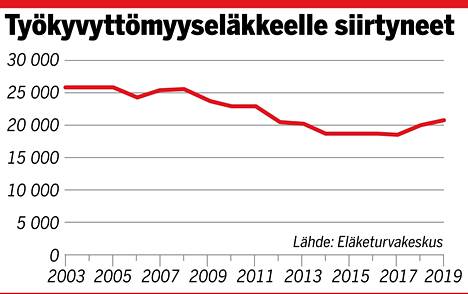 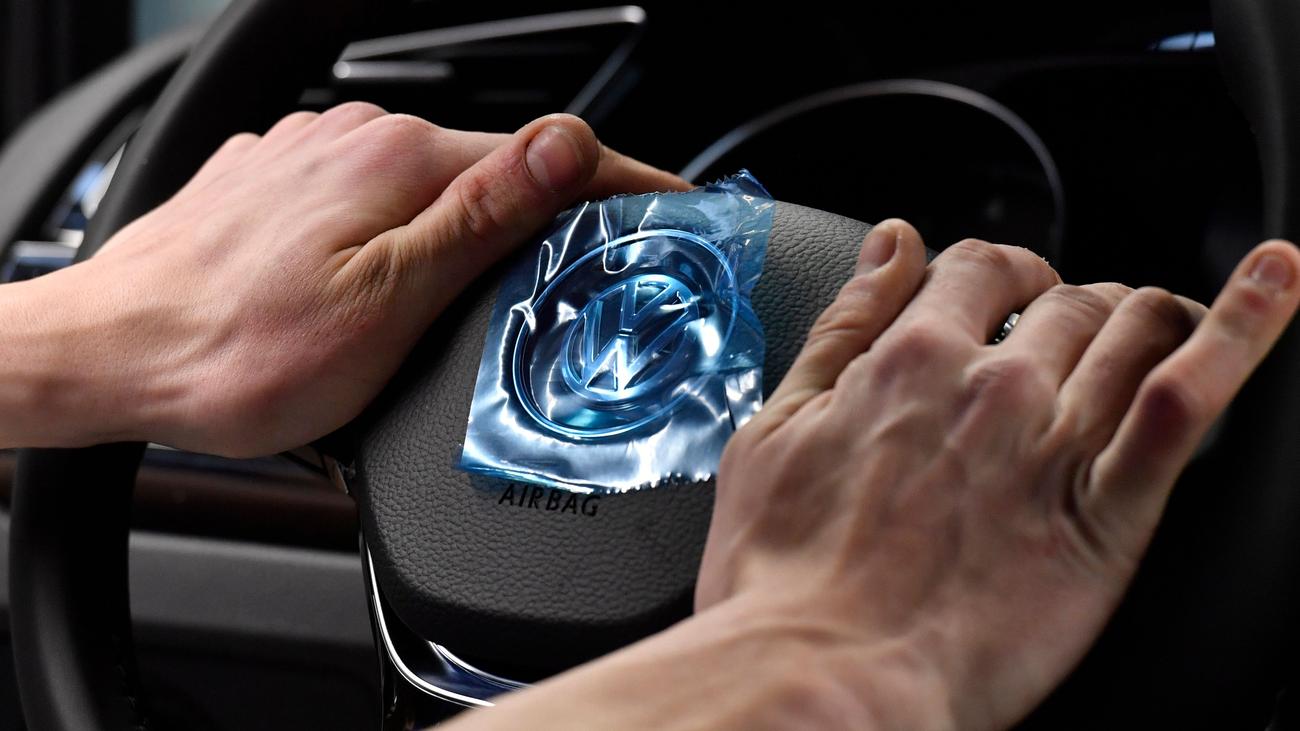 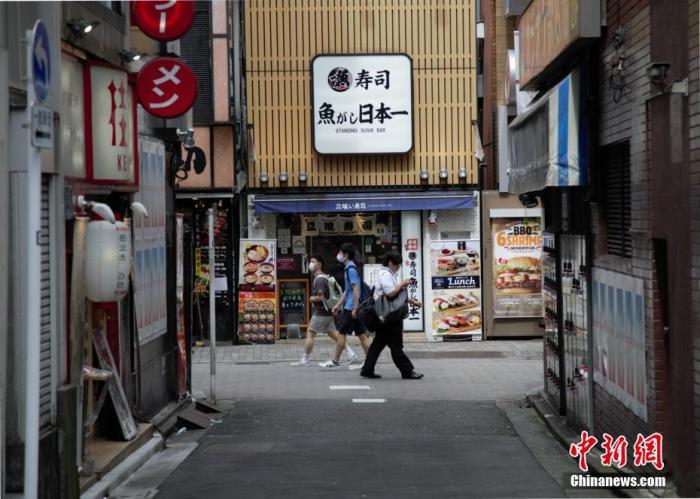 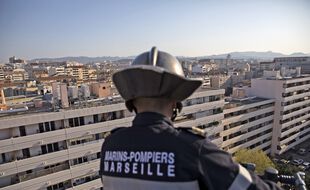 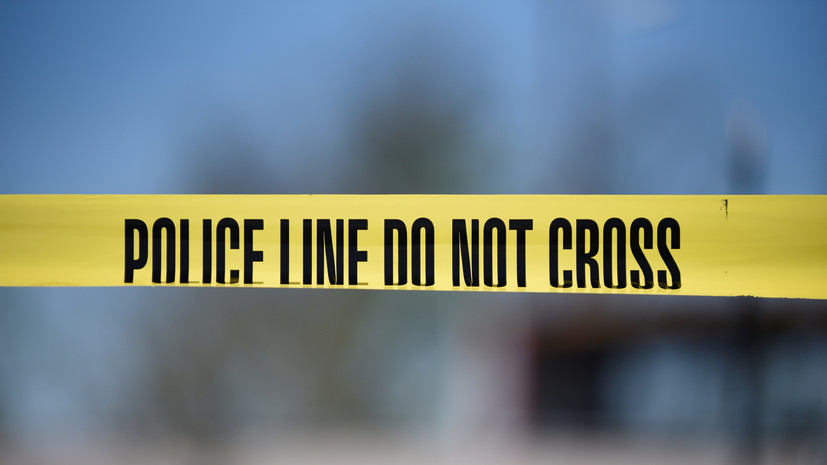