In pictures .. The demolition of the Berlin Wall symbolic on the anniversary of its 30th fall

Germany on Saturday celebrated the 30th anniversary of the fall of the Berlin Wall, separating the west and east of the country. 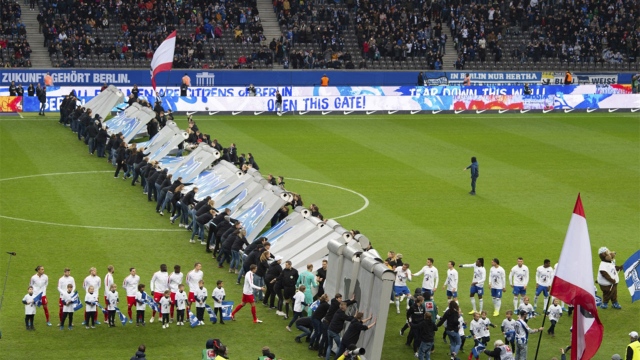 Germany on Saturday celebrated the 30th anniversary of the fall of the Berlin Wall, which separated the west and east of the country. President Frank-Walter Steinmeier thanked neighboring Eastern European countries for helping to achieve German unity.

"With deep gratitude, we and our friends have remembered the events 30 years ago," Steinmeier said at a ceremony at the Berlin Wall memorial in the presence of Chancellor Angela Merkel and presidents of Poland, Hungary, Slovakia and the Czech Republic.

"Without the courage and the will of freedom of the Poles, Hungarians, Slovaks and Czechs, the revolutions in Eastern Europe and the unification of Germany would not have been possible," he said.

Presidents laid bouquets of flowers around the remains of the wall at the memorial.

During her participation in the commemoration of the Wall, Angela Merkel urged Europe to defend its values ​​and for "freedom" and "democracy."

"The values ​​on which Europe is founded must always be defended," she said in a speech at the Church of Reconciliation, one of the places where the memory of the city's divide has been remembered. In the future we must pledge democracy, freedom, human rights and tolerance. ”

The Berlin Wall, symbolically before the start of the match between Hertha Berlin and Leipzig in the eleventh stage of the league, was commemorated on Saturday.

Concrete blocks were placed along the midfield line, which read "Together Against the Walls, Together for Berlin" during the warm-up period of the two teams, before being "demolished" as the teams exchanged a handshake just before the start of the whistle.

In August 1989, Hungarian border guards allowed eastern Germans to pass freely to Austria for the first time, paving the way for the fall of the wall three months later and the end of the Iron Curtain between Western and Eastern Europe.

The wall, which fell on November 9, 1989, separated communist-ruled East Germany from capitalist West Germany for nearly three decades and was a symbol of the Cold War. In 1990, Germany was reunited.

In pictures .. The demolition of the Berlin Wall symbolic on the anniversary of its 30th fall 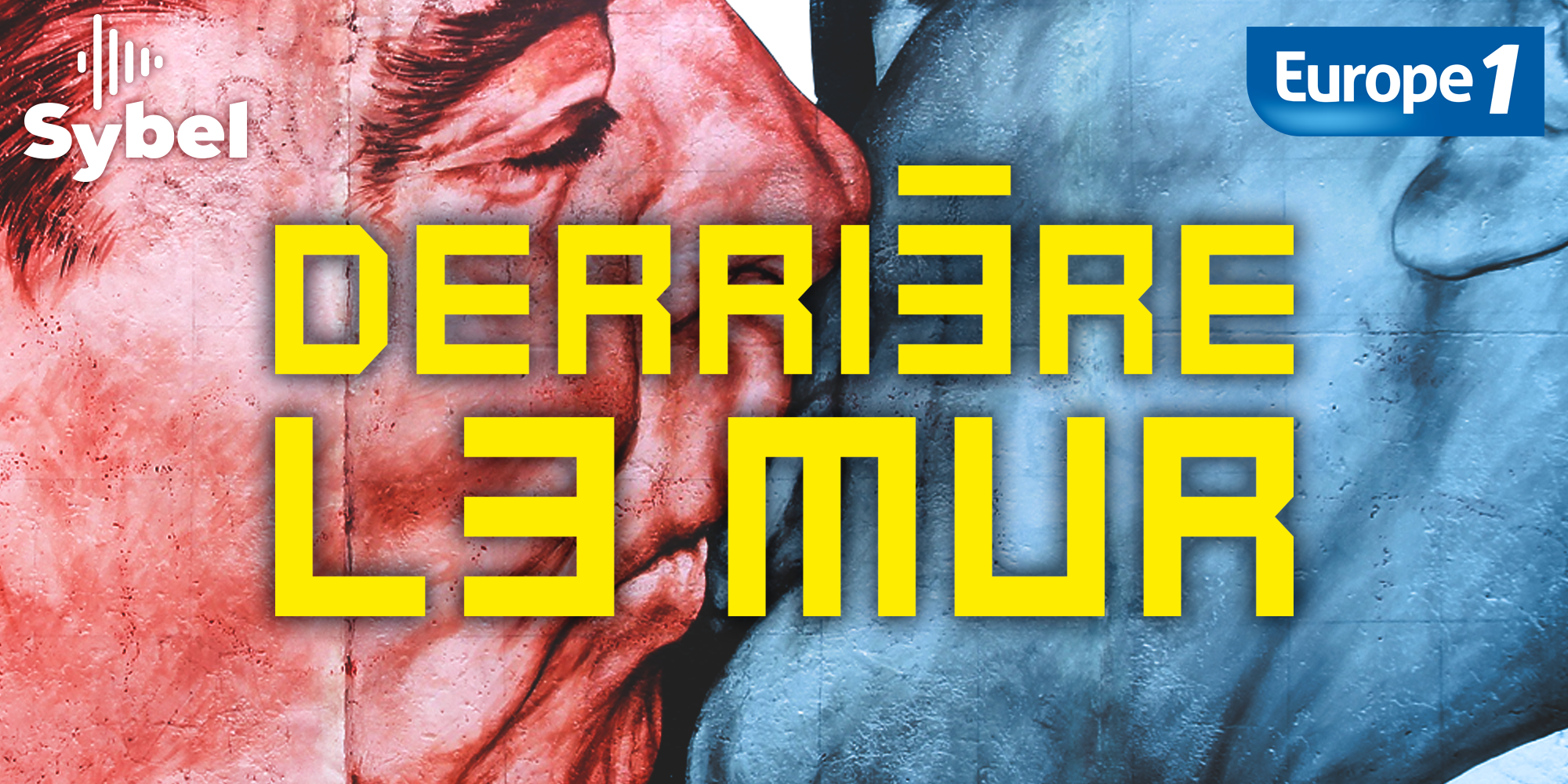 "The Fall", the fifth episode of our historical series "Behind the Wall"

November 9, 1989: Projections commemorate the fall of the Berlin Wall 30 years ago 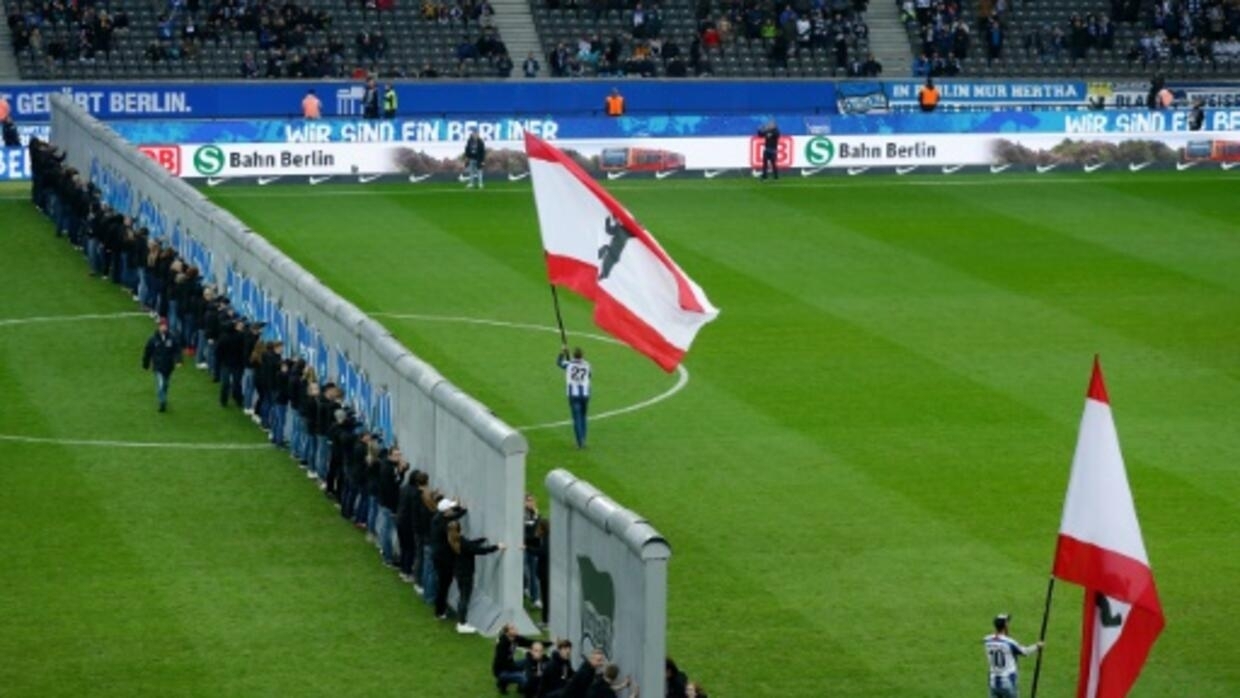 Germany: a "Berlin Wall" in the middle of the Olympic Stadium 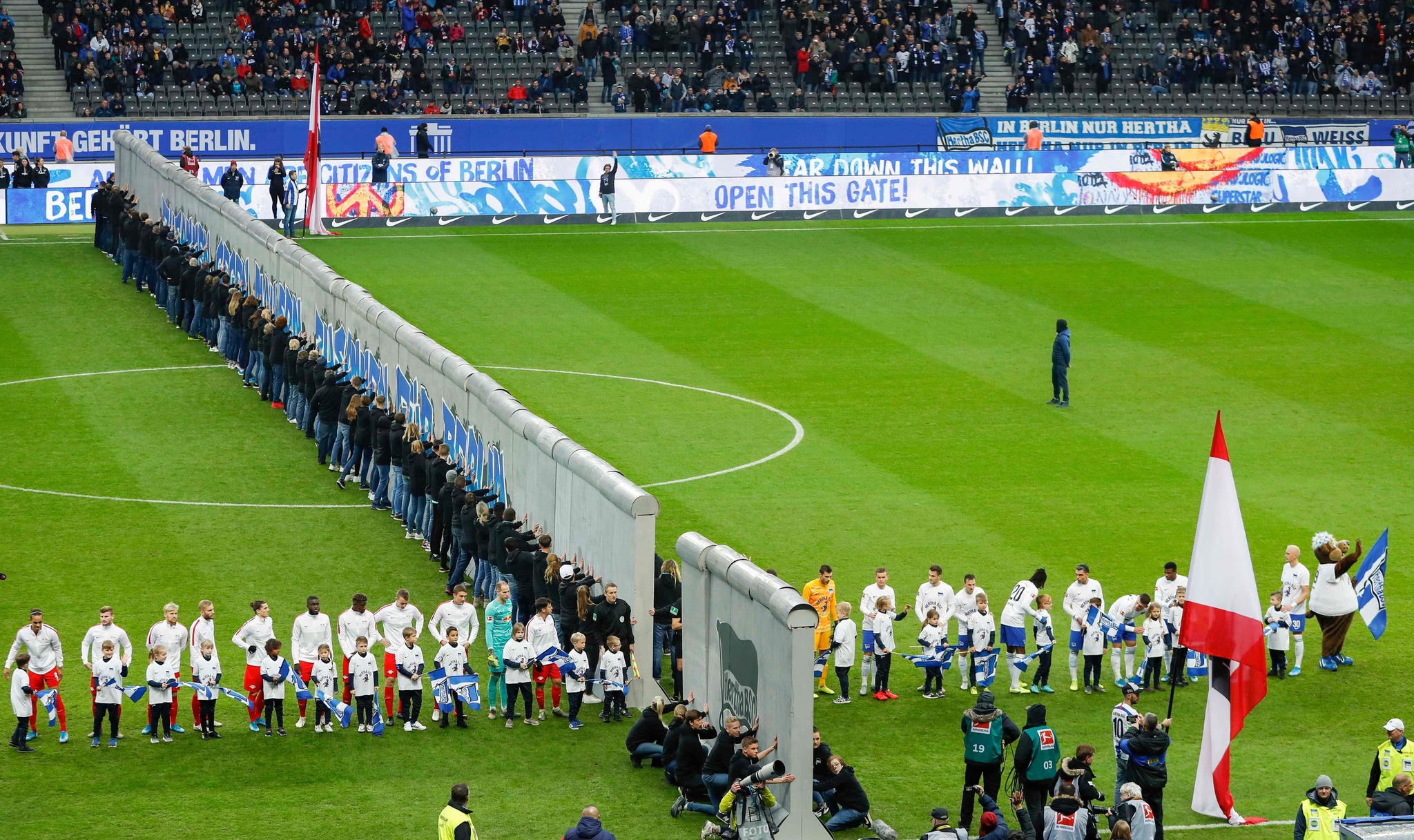 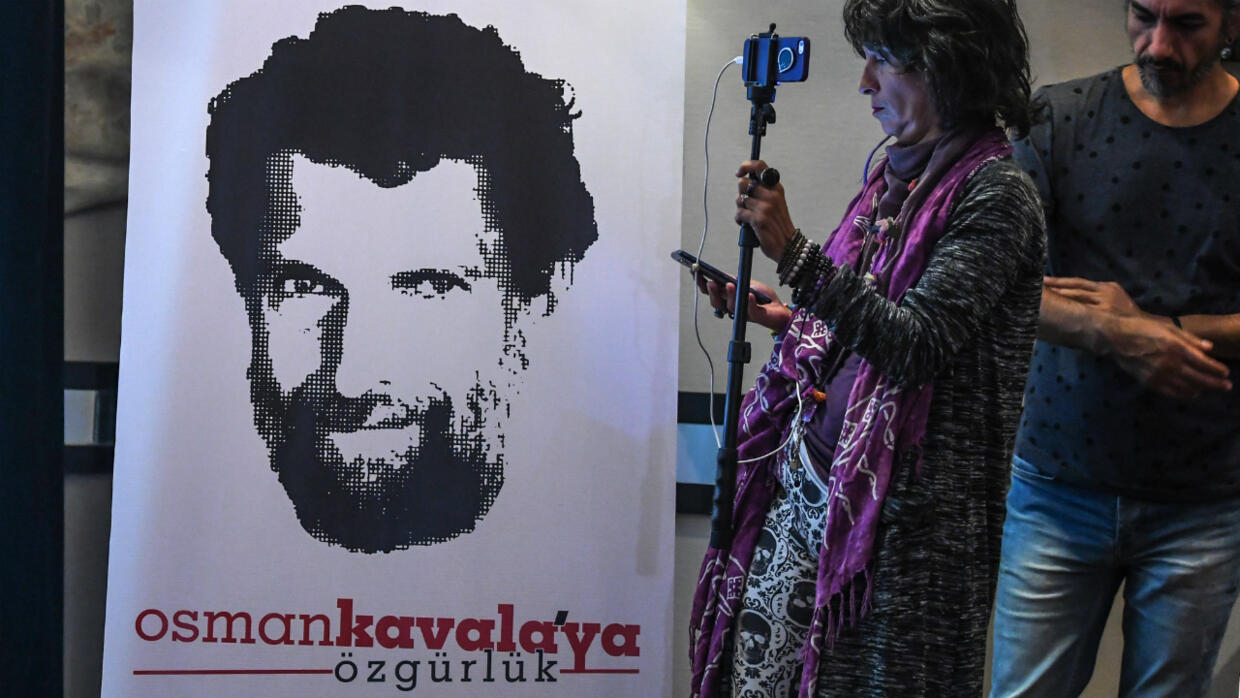 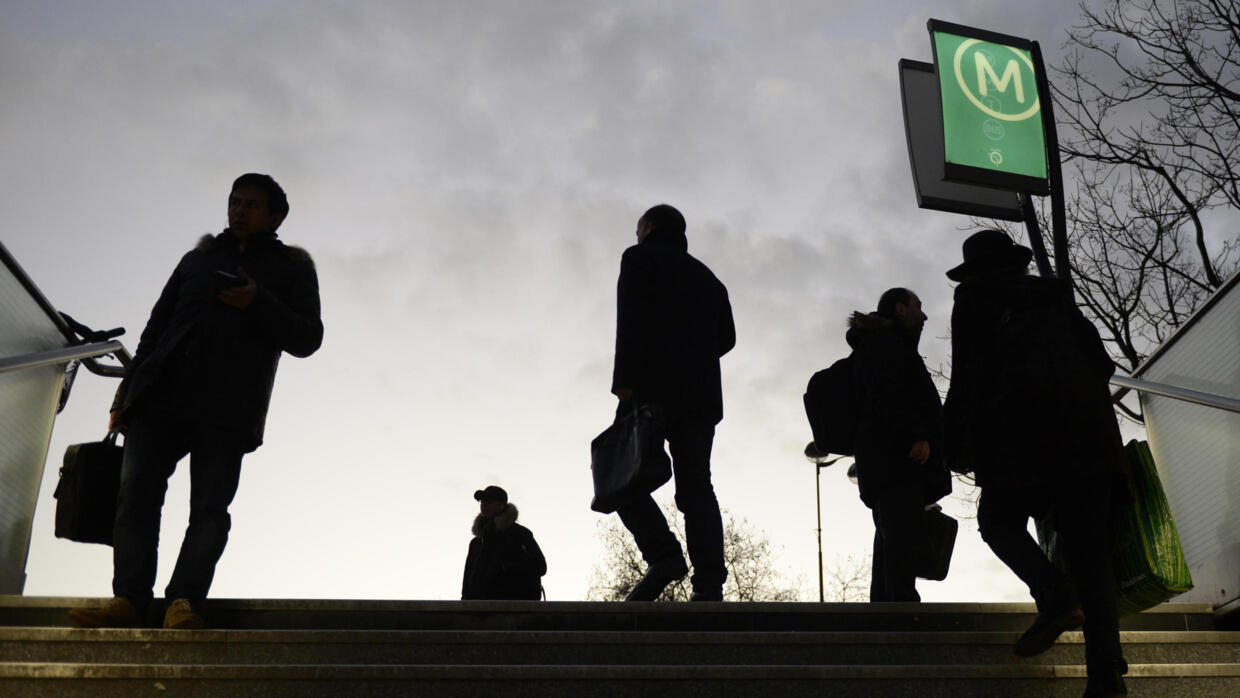 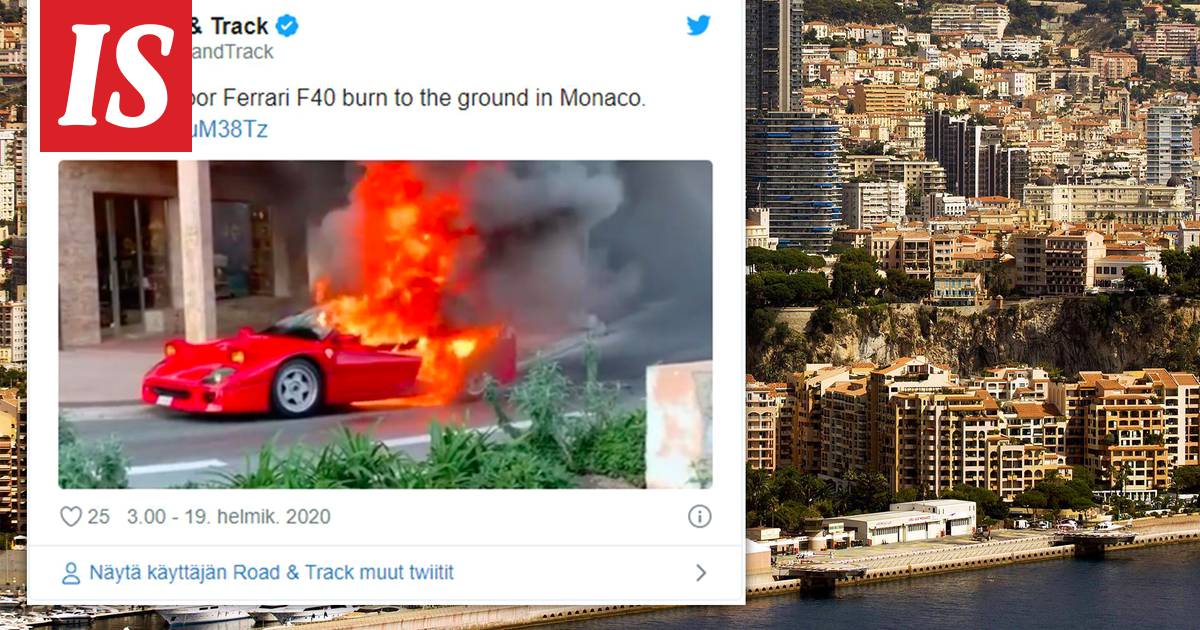 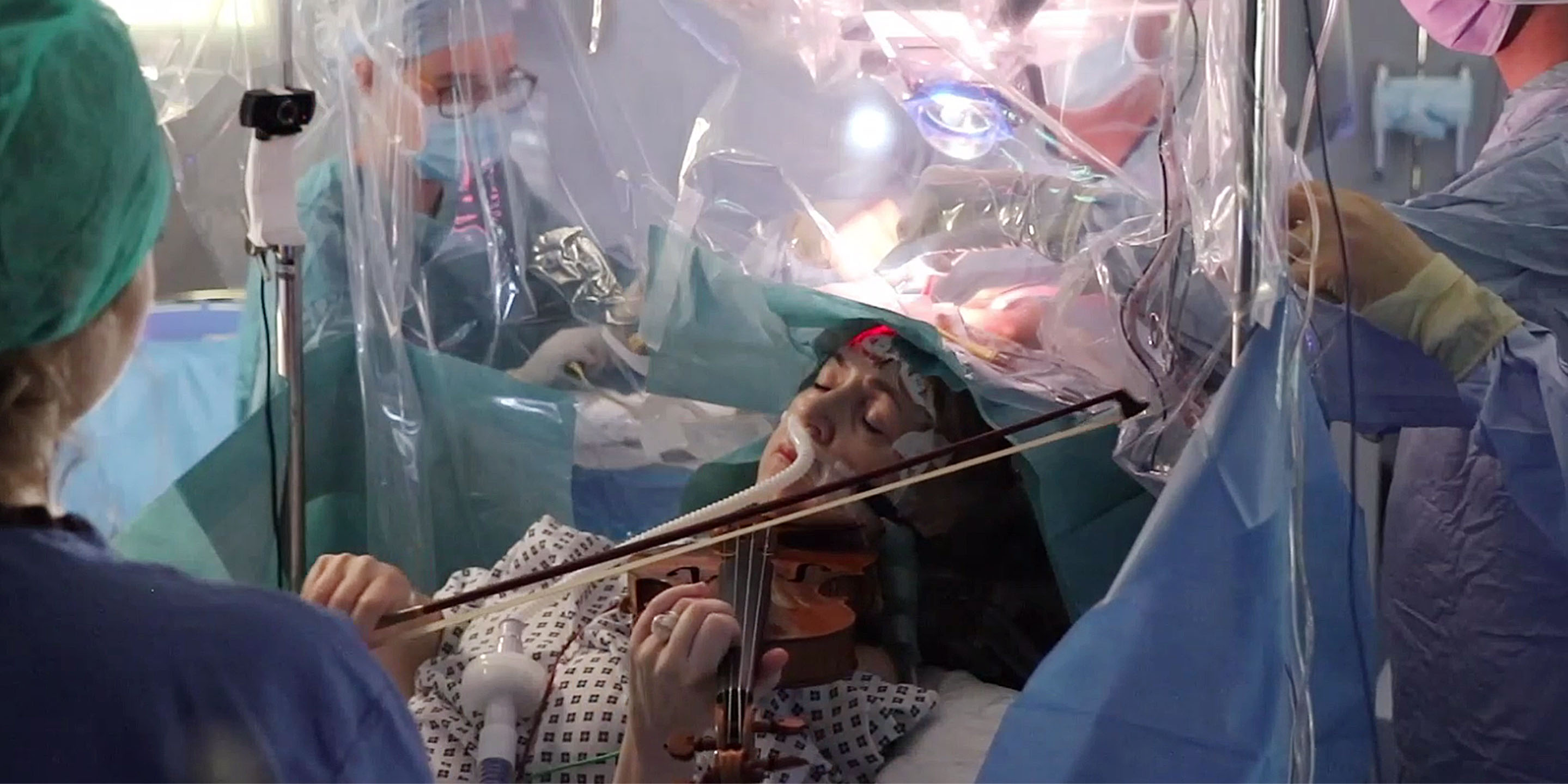 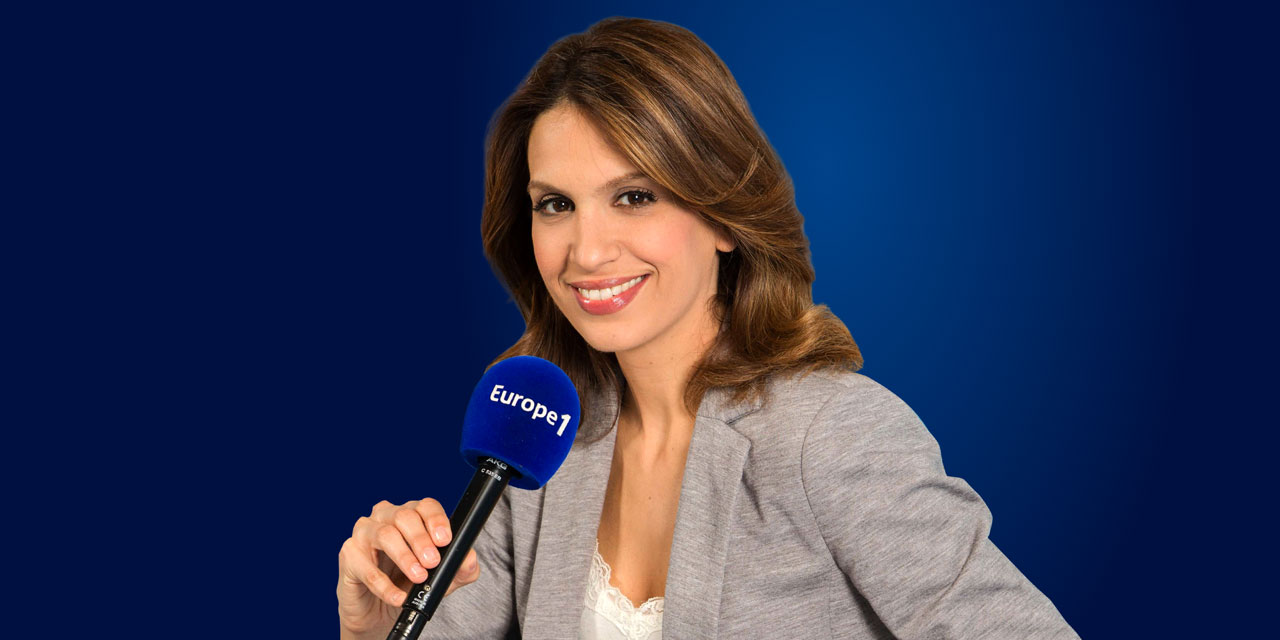 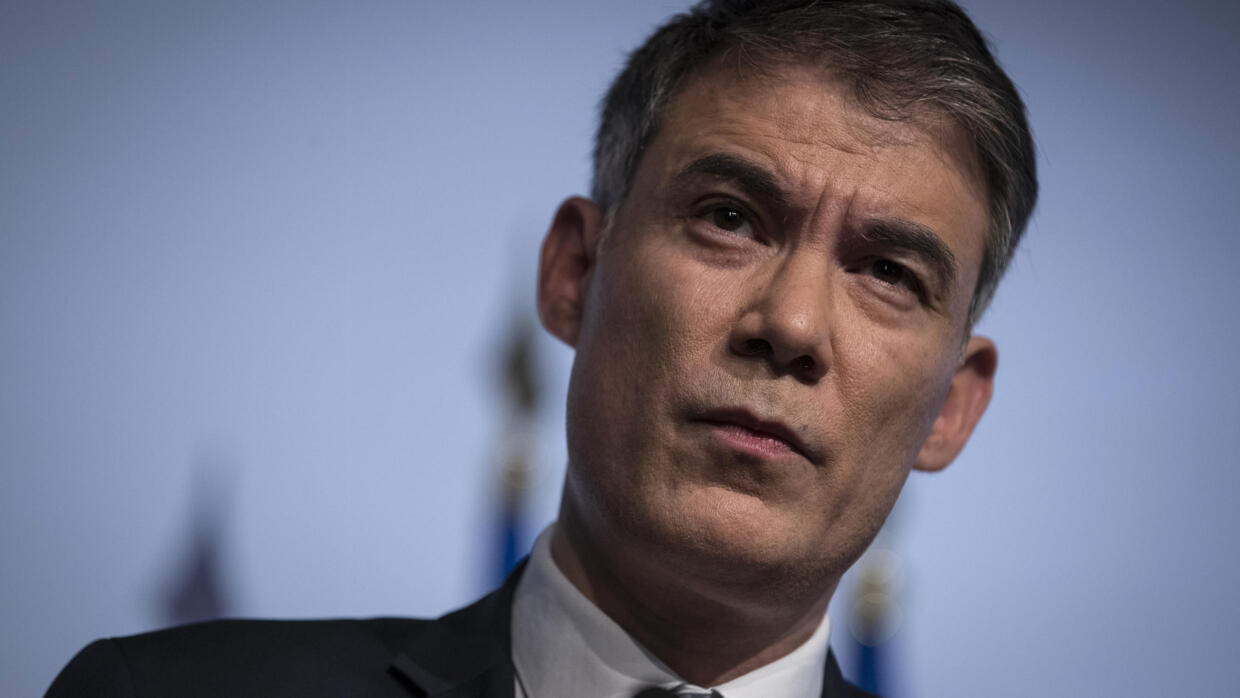 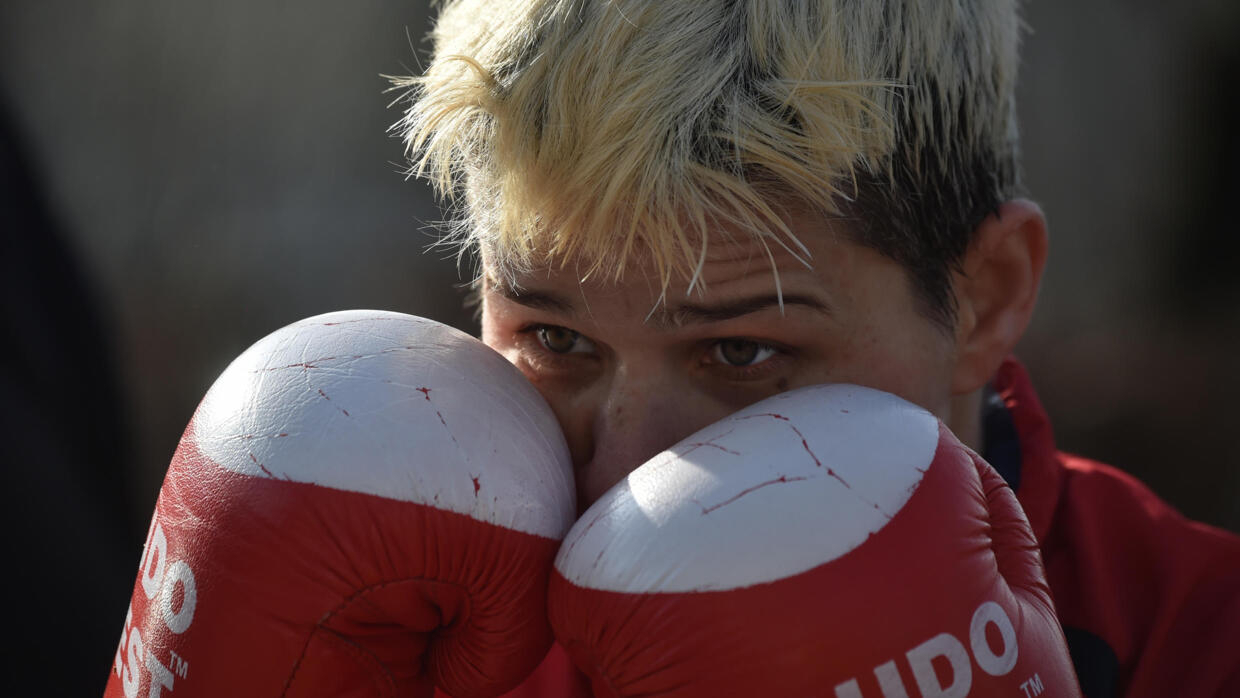 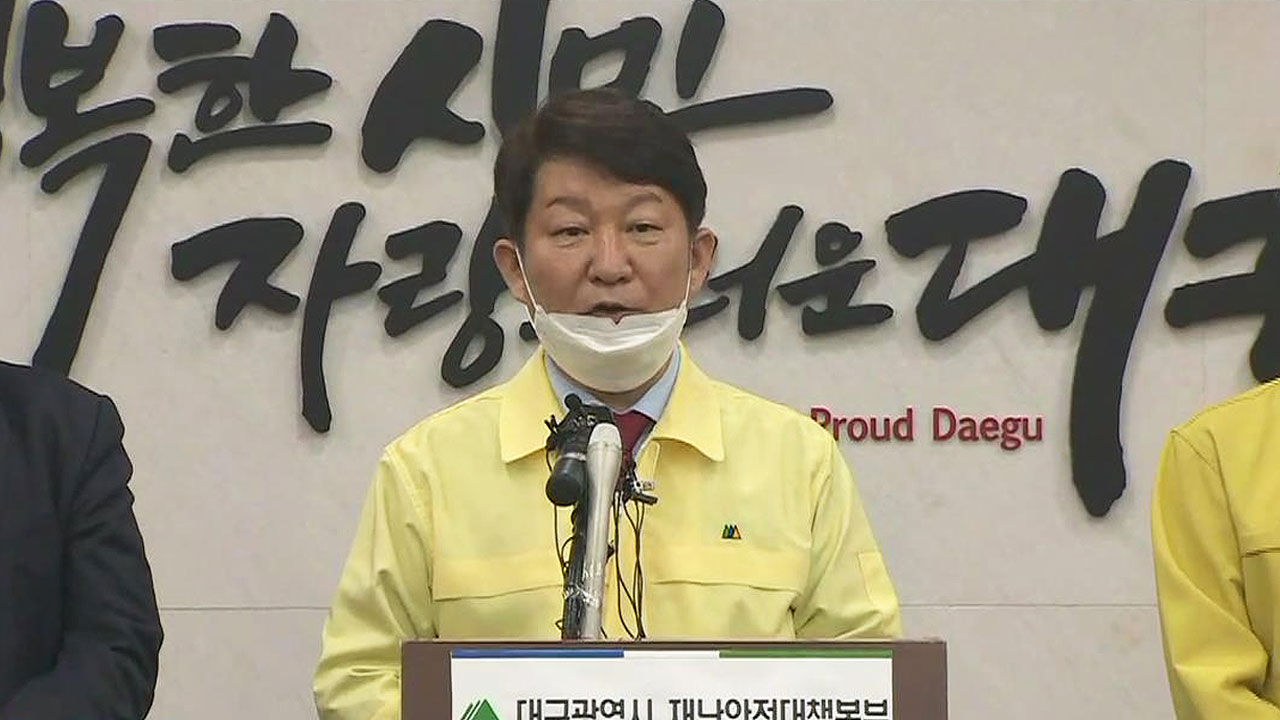 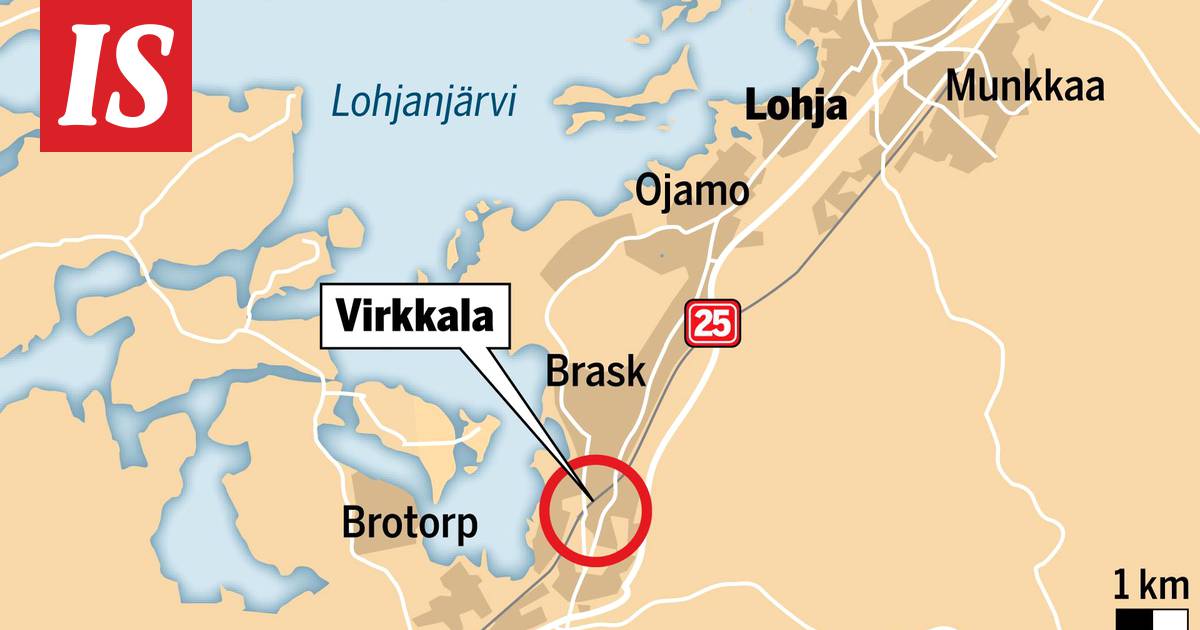