In Berlin, the German president calls for breaking down the "new walls"

The day of this Saturday, November 9 was marked by the emotion and the meditation in Berlin, where we commemorated the 30 years of the fall of the Wall. After Chancellor Angela Merkel who called for the defense of values, the German President Frank-Walter ...

German President urged Donald Trump's US to show "respect" for their allies and turn their backs on "national egoism" at the 30-year-old ceremonies of the fall of the Wall of Berlin, November 9, 2019. REUTERS / Fabrizio Bensch

The day of Saturday, November 9 was marked by the emotion and the meditation in Berlin, where we commemorated the 30 years of the fall of the Wall. After Chancellor Angela Merkel, who called for the defense of values, German President Frank-Walter Steinmeier spoke in favor of national cohesion.

Thirty years after the excitement of that day on November 9, 1989, when the Berlin Wall was falling, it was no longer euphoric in the German capital. In his speech tonight near the Brandenburg Gate, Frank-Walter Steinmeier paid tribute to all those who helped bring down the Berlin Wall. He spoke of the East German " peaceful revolutionaries ", the peoples of Eastern Europe, as well as the former Soviet leader Mikhail Gorbachev, who initiated, with " courage and humanity ", a policy of " détente ".

But the president, whose role is essentially honorary in Germany but who is considered the moral authority of the country, warned: " We can not remain silent in the face of what is happening today ". " There are new walls crossing the country, walls of frustration, walls of anger and hatred, invisible walls that divide us. "

An allusion to the important breakthrough of the extreme right in the former East Germany, but also to the frustrations that continue to be expressed in this part of the country: lower wages, pensions and living standards than 'West. The former GDR has never done so well, but is still lagging behind the former FRG, recalls our special correspondent in Berlin, Léa-Lisa Westerhoff . " The Berlin Wall was built by a dictatorship. But the new walls of today, we built them ourselves. And we alone can shoot them down. Let's not remain passive. Let's finally knock down these walls! ", Launched Frank-Walter Steinmeier.

This morning, in the Chapel of Reconciliation, one of the memorial sites of the division of the city which lasted from August 13, 1961 to November 9, 1989, Angela Merkel also expressed her fears in front of the threats which weigh on Europe . The German Chancellor urged her to defend her core values ​​as " democracy and freedom " in the face of growing challenges. " The values ​​that underlie Europe, freedom, democracy, equality, the rule of law and the preservation of human rights are not self-evident " and " must always be defended " -she throws.

Some Eastern European countries, such as Hungary or Poland, pioneers in the fight against the communist dictatorship in the 1980s, are today accused by the European Union of not fully respecting the rules of the European Union. Right wing state.

French President Emmanuel Macron, who will be traveling to Berlin on Sunday night, echoed the German Chancellor's remarks, paying tribute to the East German protesters of autumn 1989 who dropped the wall. " Let's live up to their courage and worthy of their promise, " he pleaded in a message in French and German on Twitter.

Thirty years ago, the Berlin Wall did not fall. He was defeated by the courage of thousands of women and men who love freedom. They paved the way for the reunification of Germany and the unity of Europe. Let's live up to their courage and worthy of their promise.

On a happier note, supporters of the Berlin football club Hertha have symbolically shot down a "wall" of cardboard on the pitch before kick-off of a league match against Leipzig. Among the onlookers in Berlin, a French cellist also played on Saturday in front of a portion of Mur, in memory of the recital improvised in November 1989 by the maestro Mstislav Rostropovitch in the city, a scene that became iconic.

This day of commemorations ended tonight with a giant concert in front of the Brandenburg Gate. 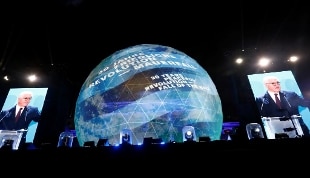 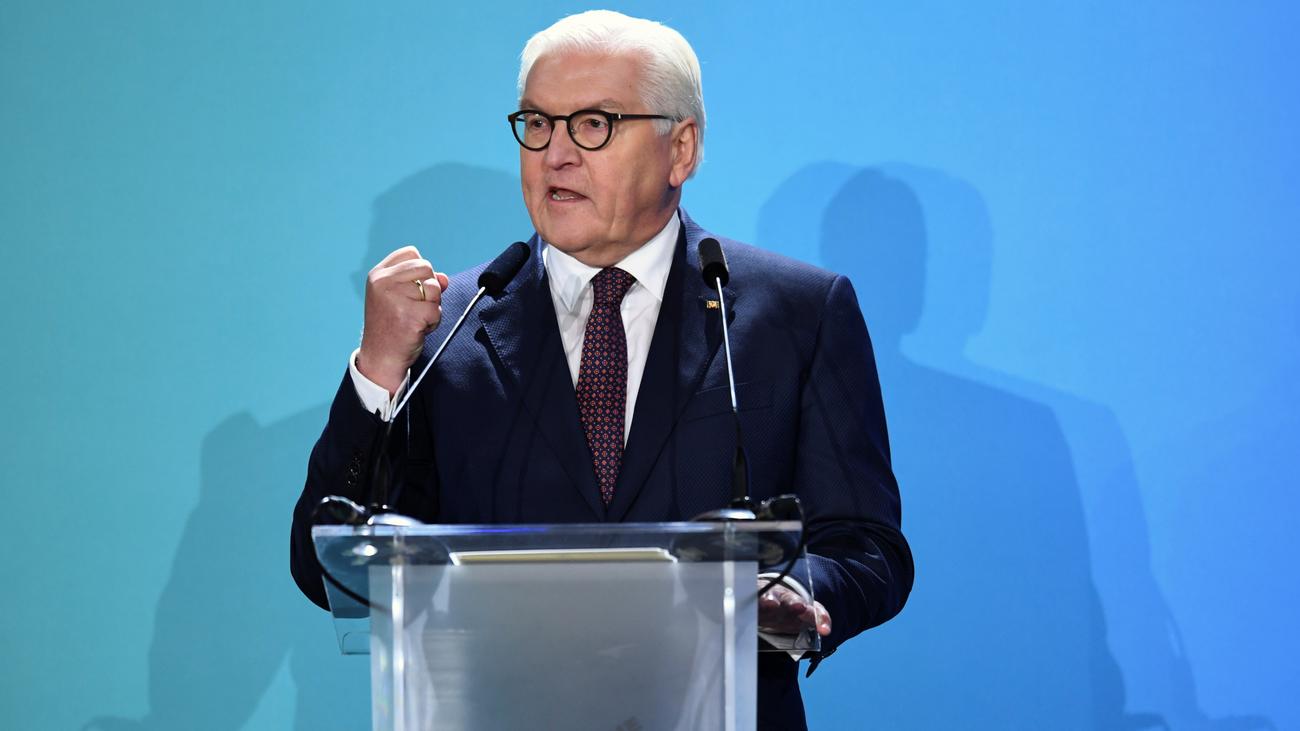 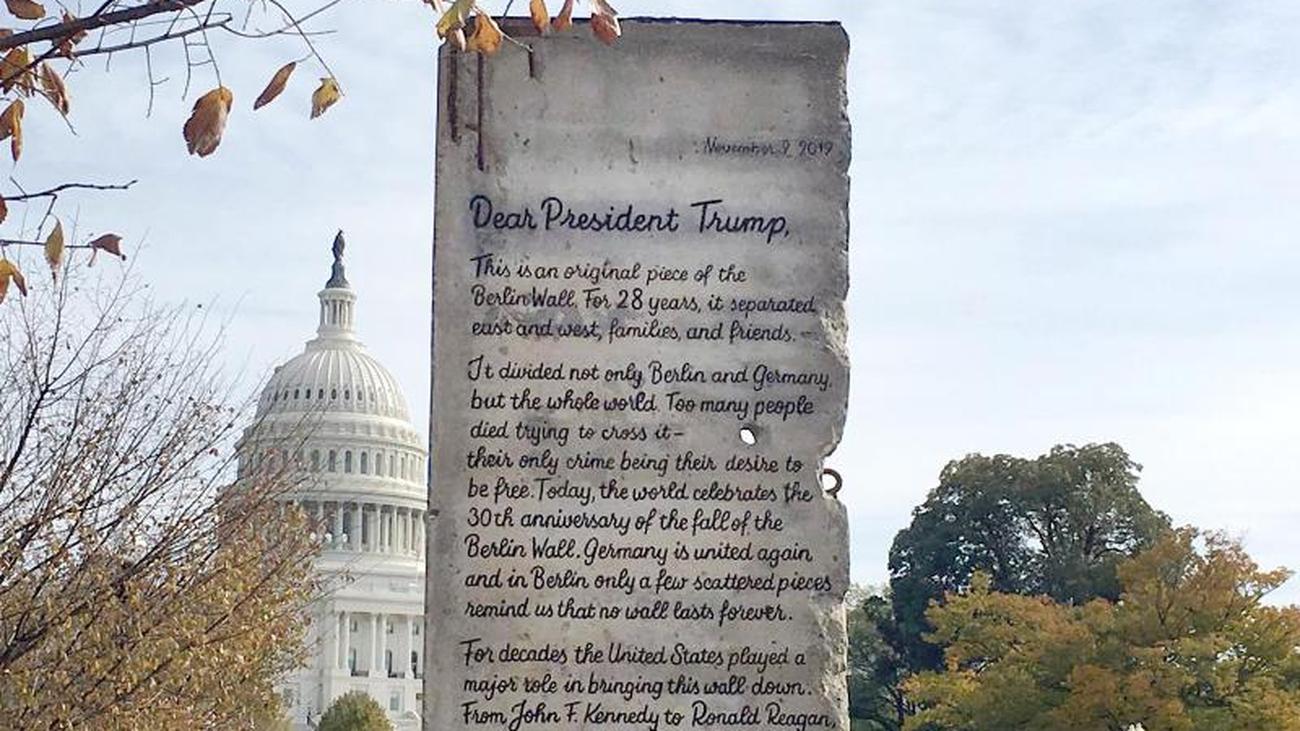 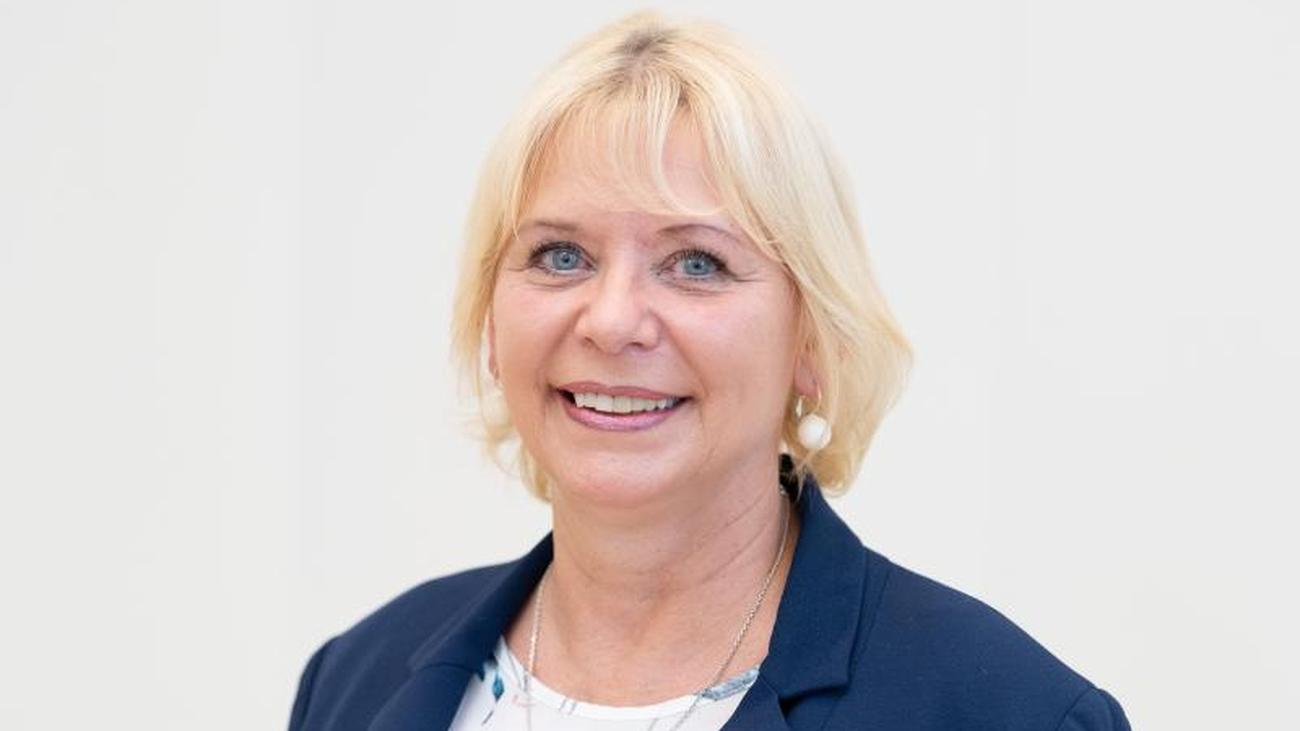 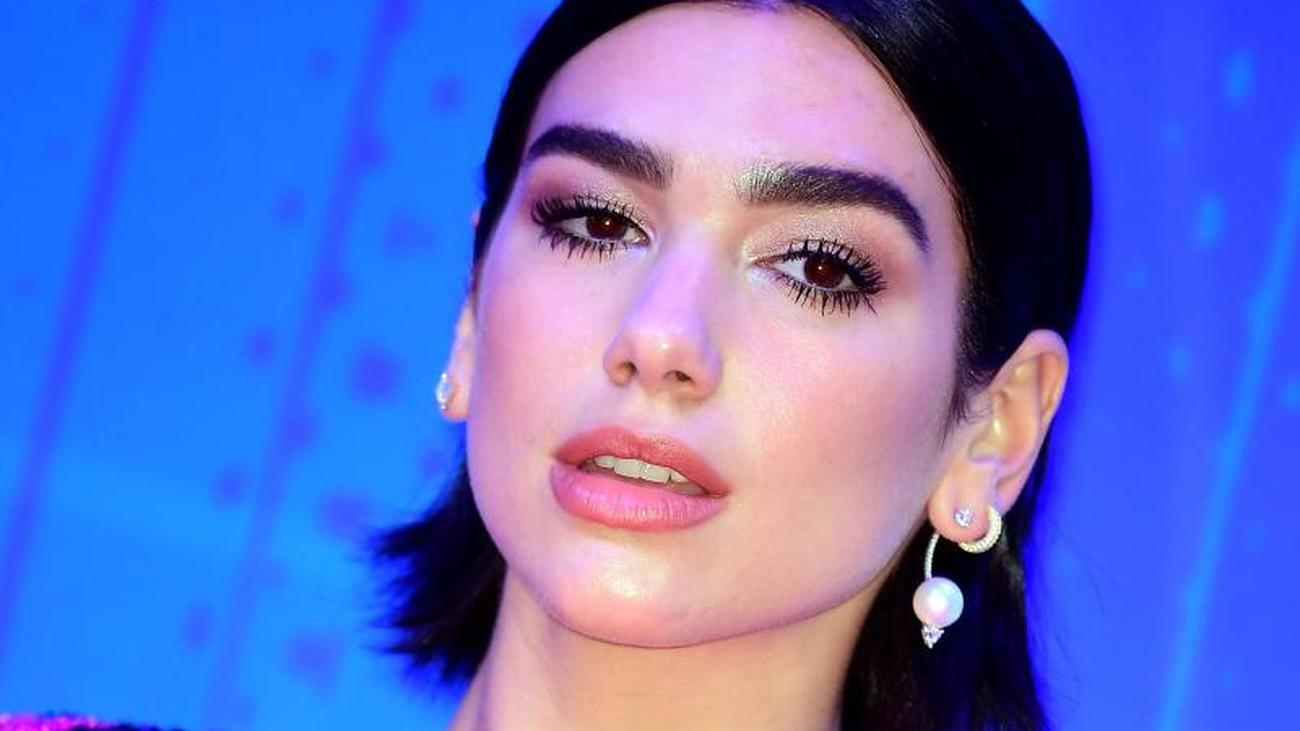 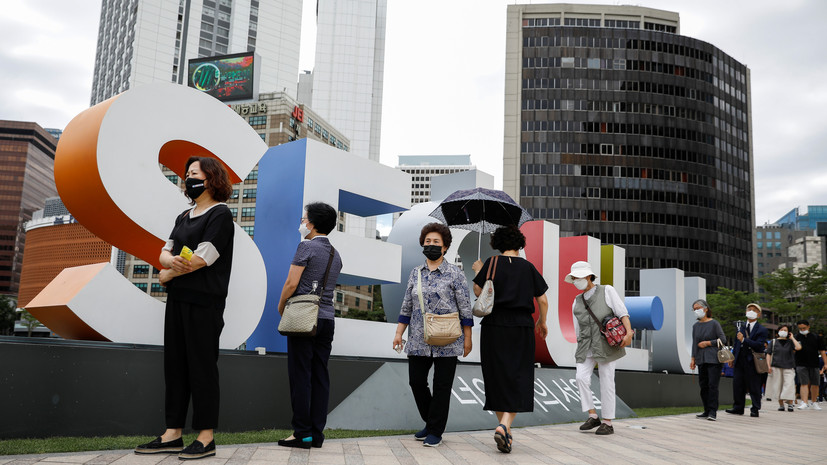 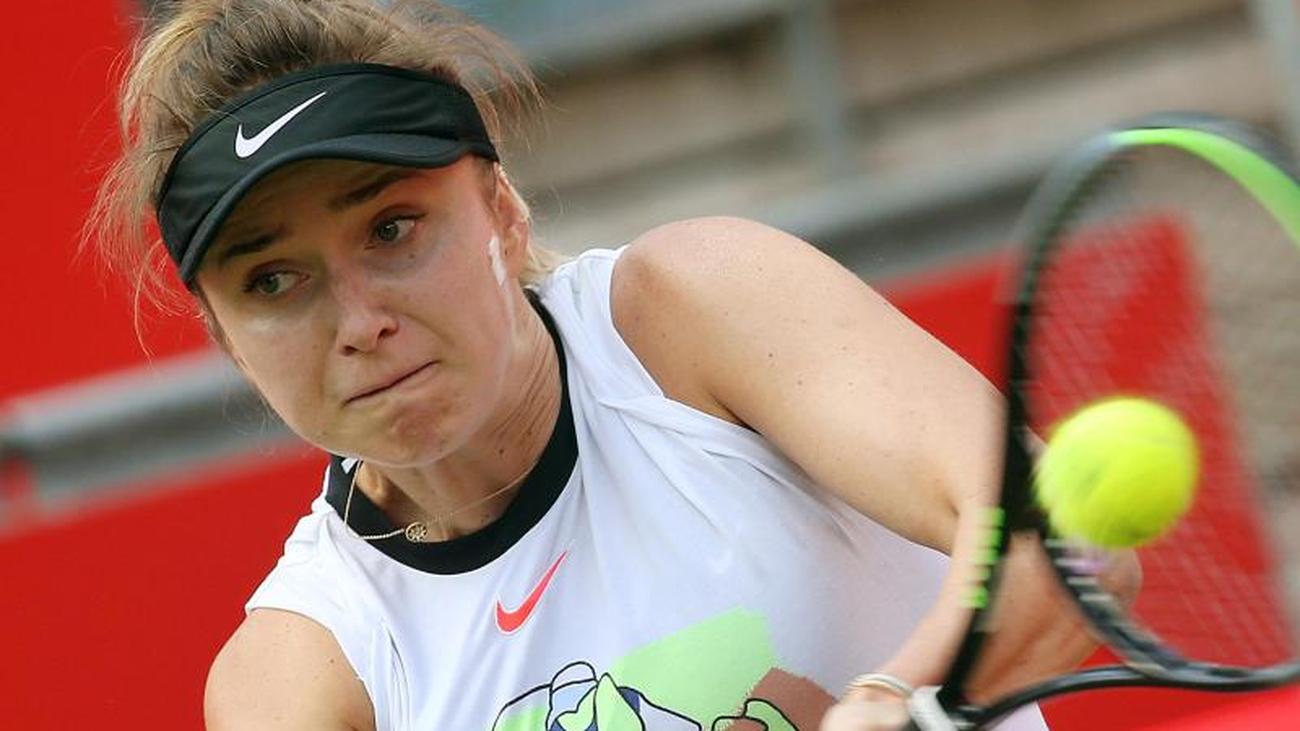 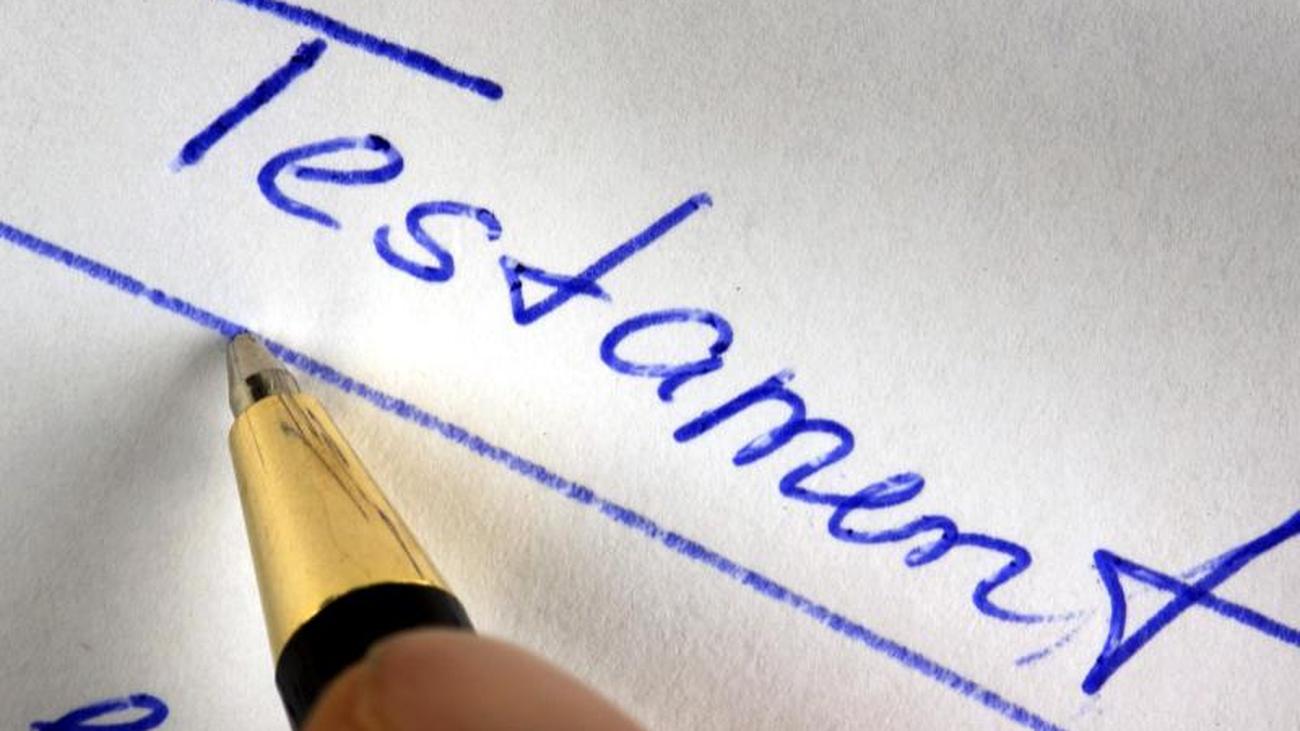