The youngest first-time fathers in Jönköping County are located in Sävsjö municipality. Here, the fathers are on average 29.3 years when they have their first child. 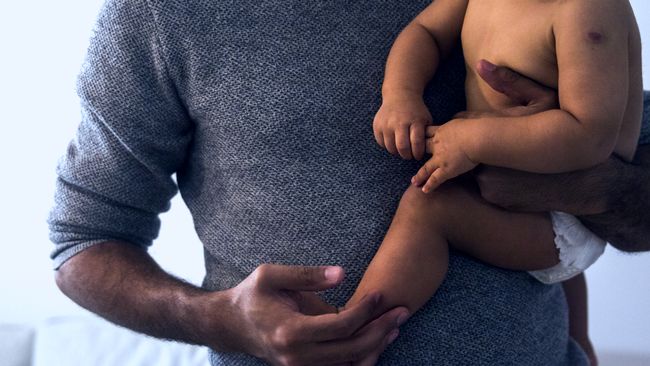 The national average for first-time fathers is 31.5 years. In Jönköping County, it is slightly lower.

- There has been no dramatic increase in the average age in the 2000s. Men are, on average, a couple of years older than women, and this is because in couple relationships men are generally older than women, says Johan Tollebrant, demographer at Statistics Sweden, to the News Agency Siren who produced the figures.

The youngest fathers can be found in Sävsjö where the age is 29.3 years.

There are no fresh figures on how old women are when they become a mother for the first time. But figures from 2016 show that the average age of firstborns was 29.15 years in the country. 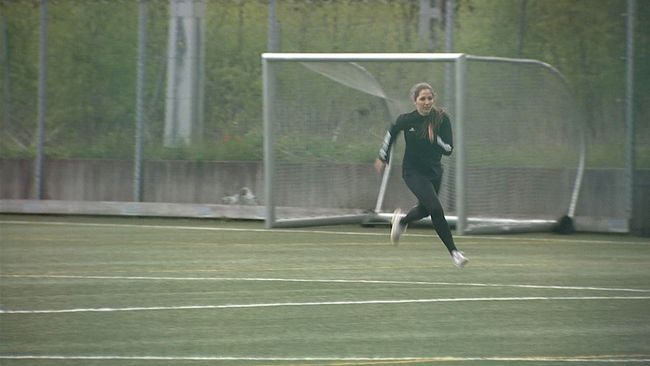 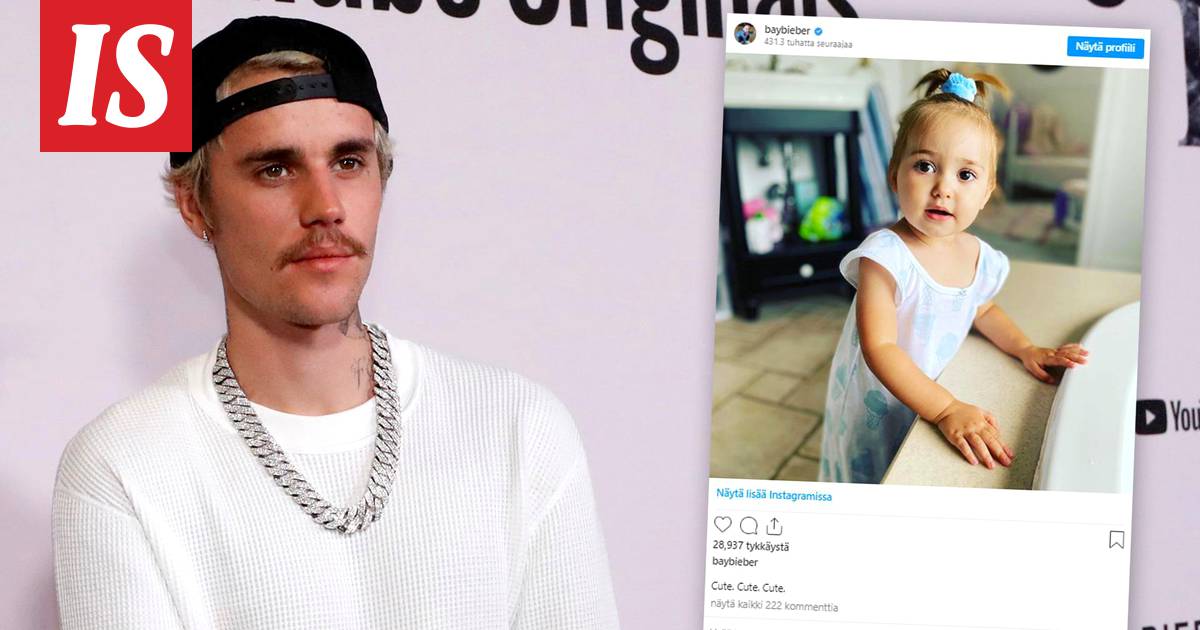 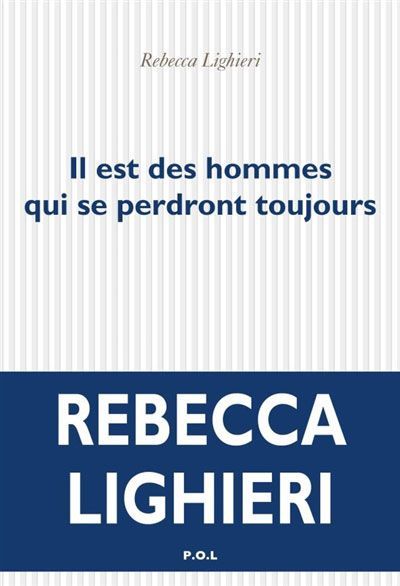 Life/Entertain 2020-05-20T03:38:23.259Z
Huang Zhenfang, the "Afforestation King" in Nineties, recalls the past: the exploration of poverty alleviation in family forest farms