Cancer treatment: the price of shame

Cancer patients can easily be in financial distress. Sometimes because they are afraid to talk about money.

This article is from the ZEIT Doctor Supplement "Courage Only: Talking and Silence about Living with Cancer".

When Andrea Hofmann * learned last spring that she has lymphoma, she thought of many things - but not of money. The chemotherapy began immediately after the diagnosis, for months were always on clinic visits. "For this time I had to organize everything away," says the Hamburger, "my son, my dog, the job."

Since the 51-year-old is permanently employed, she received her full salary in the first six weeks of the sick leave, then the reduced sickness benefit. From then on she had 400 euros less each month. At first, Hofmann was not worried about it, but over time, the extra costs lapped themselves: 300 euros per month went to the girlfriend, who took her 14-year-old son with him. "She gave him a room that she usually leases to students, and was dependent on the income," explains Hofmann. For the care of her dog, she paid a total of 480 euros, 280 euros was the own contribution for her hospitalization, in addition to additional payments for medicines and special personal care products. After half a year her credit was exhausted. "Without my sister's financial support, I would not have been able to pay my rent next month," she says.

Andrea Hofmann is very close to her twin sister and was not afraid to accept this help. Not everyone who gets into financial distress, that's how it works. "You do not talk about money," it says - and for people who get cancer, this is often true. After all, talking to the family or friends about the disease itself is stressful enough. If the money runs short and additional cuts become necessary, it can doubly embarrass a person. "The patients are silent then and withdraw," says Marie Roesler. She is a social worker at the Bremen Cancer Society and spokeswoman for the Arbeitsgemeinschaft Soziale Arbeit in Onkologie. She knows: In order to save costs, her clients forego things that enabled them to participate in social life: "They quit memberships in sports clubs, do not go out to the movies or with friends anymore." And so even more.

Outsiders can hardly imagine how fast cancer patients can get into financial difficulties. "People with low and middle income feel it very clearly when almost a third of the income breaks away," says Johannes Petereit, social service manager at the University Hospital Hamburg-Eppendorf. Self-employed often do not even get sick pay. If they are not privately secured, they have to live off their savings. It is not uncommon for patients later in the disease to be forced to quit their jobs and take early retirement or reduce their working hours because they are not as effective as they were before their illness. Or relatives work shorter in the job to be there for the patient. All this diminishes the income - and can lead to conflict within the family. For example, if vacations and trips are omitted, if the daughter's football training is canceled or you have to explain to the son that he will not get a new computer.

In many cases, there are ways to cushion income losses - for example, by agreeing with the employer early on what reintegration could look like in order to avoid early retirement. Or by applying for home help from the health insurance company, enabling the healthy partner to work more. However, many cancer patients and their relatives lack the strength to engage in the necessary bureaucracy. That is more than understandable. But the good news is that there are many points of contact that help patients. In addition to the social services in cancer and rehabilitation centers and the cancer counseling centers are about self-help groups or the cancer information service, which also advises by phone.

"Unfortunately, these offers are still under-utilized," says social worker Johannes Petereit. Some people think: I can do that alone, the cancer should not take away my self-control. " But the matter is very complex, many services are associated with hurdles, which overwhelms patients. "It's normal to be helped," says Petereit. Just as the physician is a medical expert or the psychotherapist is an expert on mental health problems, social workers are experts in material needs and trained to work with patients to develop individual solutions. Many offers can also be perceived anonymously; social workers are also required to be kept confidential, as are doctors.

How rewarding it can be to overcome his shame and get help, shows an incident that Marie Roesler recently experienced in the Bremen Cancer Society: At that time came a single man in her counseling, who could no longer pay his electricity bill due to his illness. Since he had ignored reminders, at some point the power had been turned off. "For half a year, he lived without light, without the ability to cook or do laundry, unimaginable," says Roesler. Had he reported earlier, he might have been spared that. But he himself would never have taken the first step and talked about his difficulties. It was the treating oncologist who had noticed that the patient had frequently canceled appointments. The doctor was empathic enough to take his time and ask. So he could mediate the man to Roesler. "We then organized funds from foundations so that he at least had electricity again."

Many patients are relieved and thankful for the support. Once the finances have been settled, they are enormously relieved and they can concentrate better on the essentials: their recovery. Like Andrea Hofmann. In the meantime, she has survived the therapy well and is reunited with her son and dog in her own apartment. Her prognosis is very good, and next year she wants to go back to work. She is confident that she can then pay off her debt quickly.

News/Politics 2020-07-19T09:48:27.000Z
The latest "CSCO guidelines for diagnosis and treatment of primary liver cancer" released a variety of strategies to promote standardized treatment 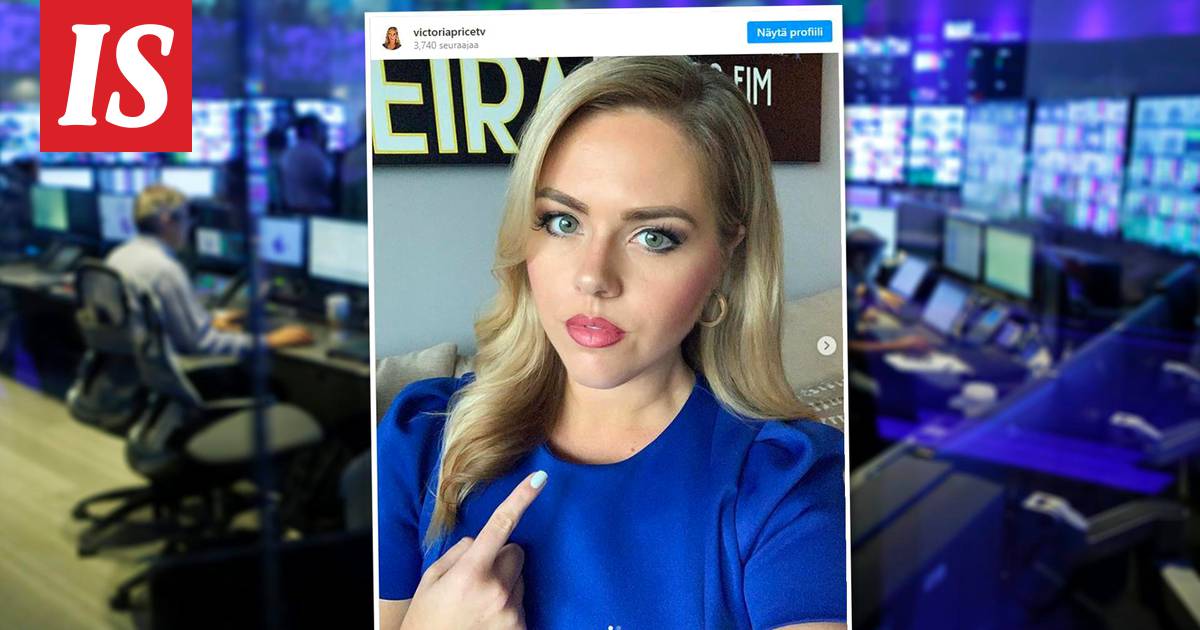 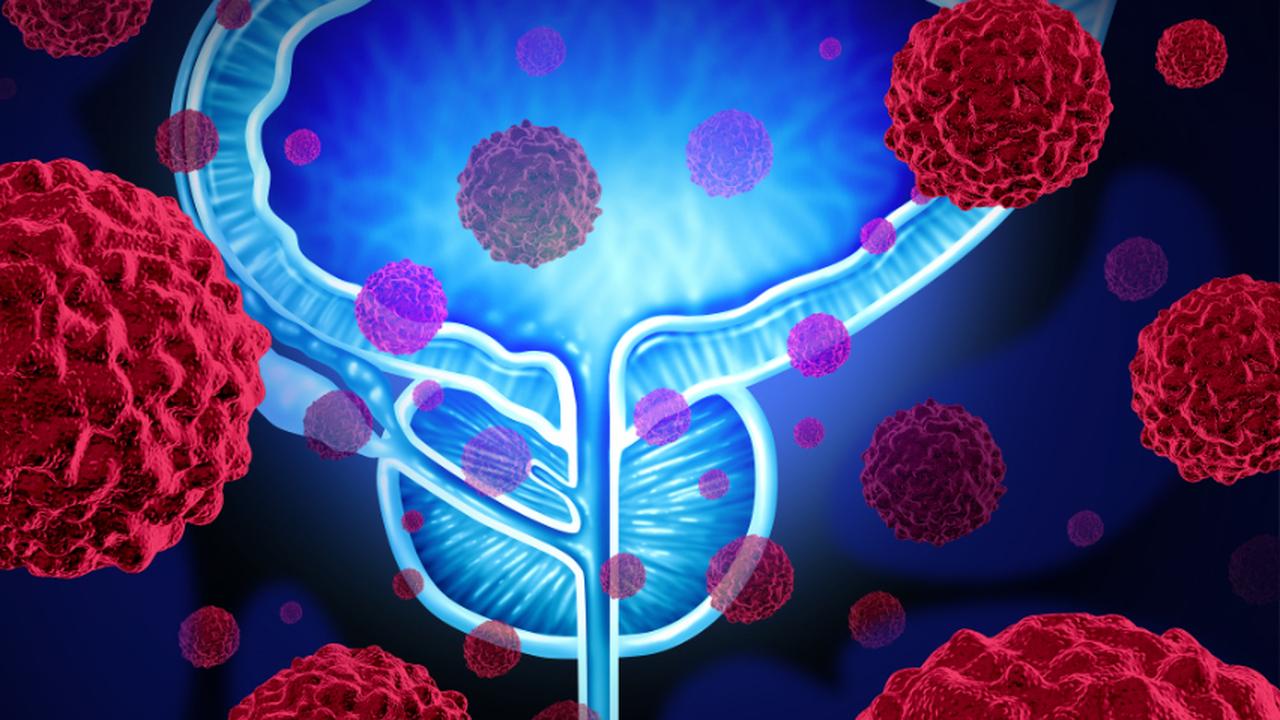 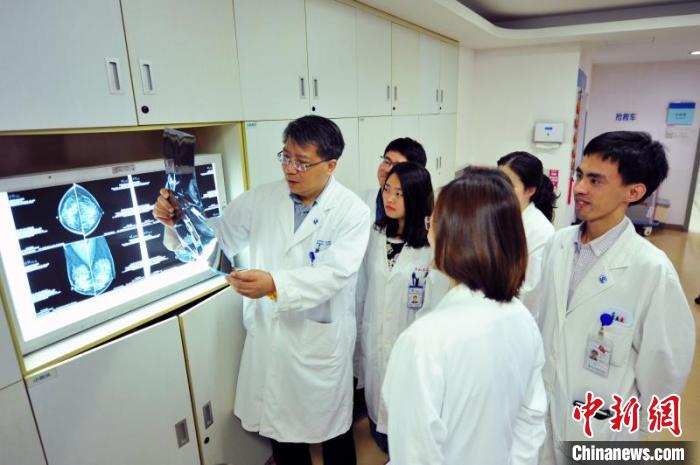 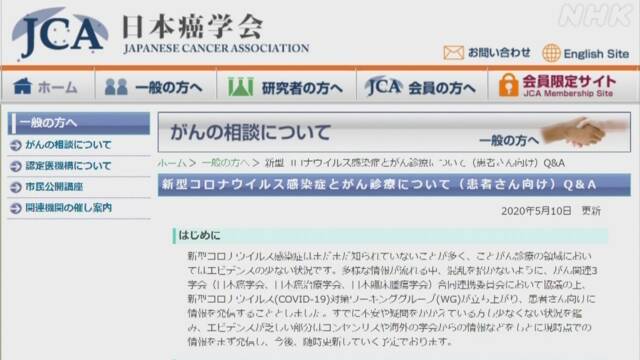 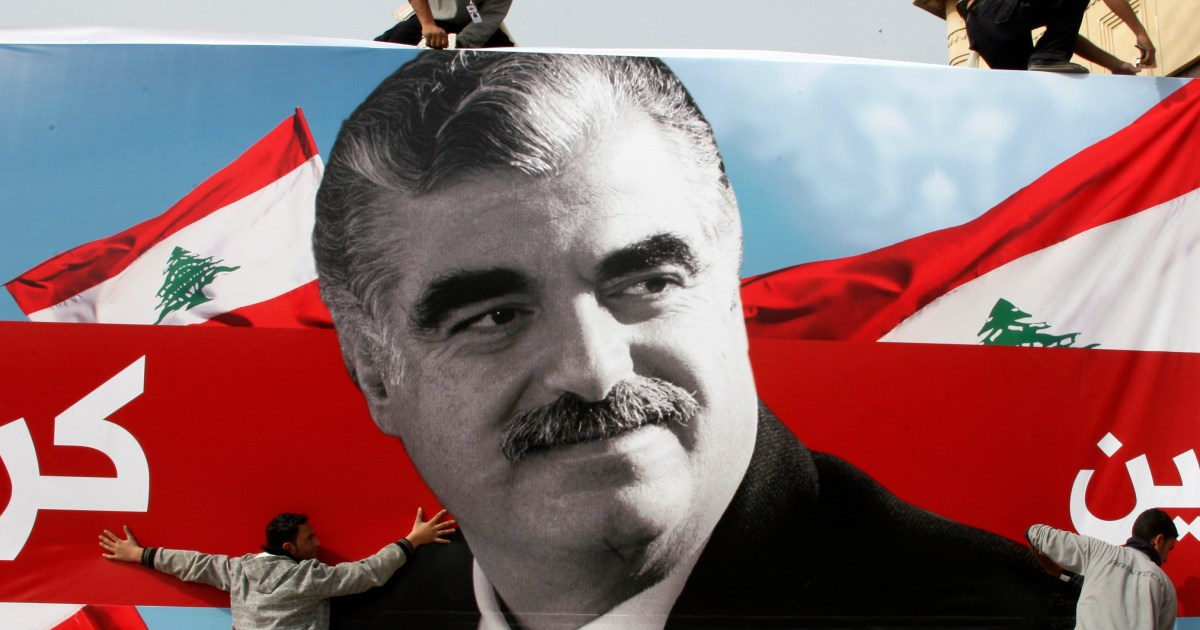 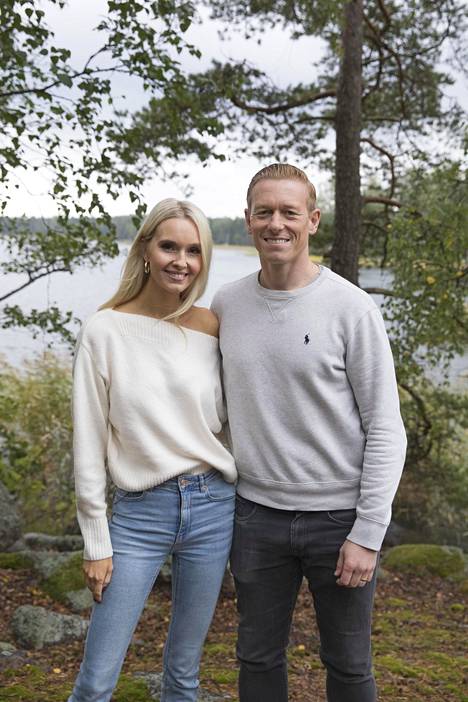 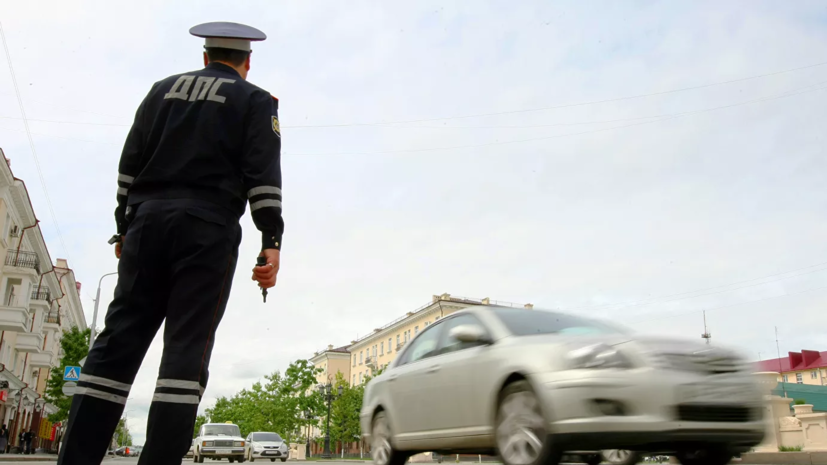