The most dangerous thing for Europe is to support terrorists in Syria, and not just worry about sending refugees to their territory, which Turkey has accepted, said Syrian President Bashar Assad. 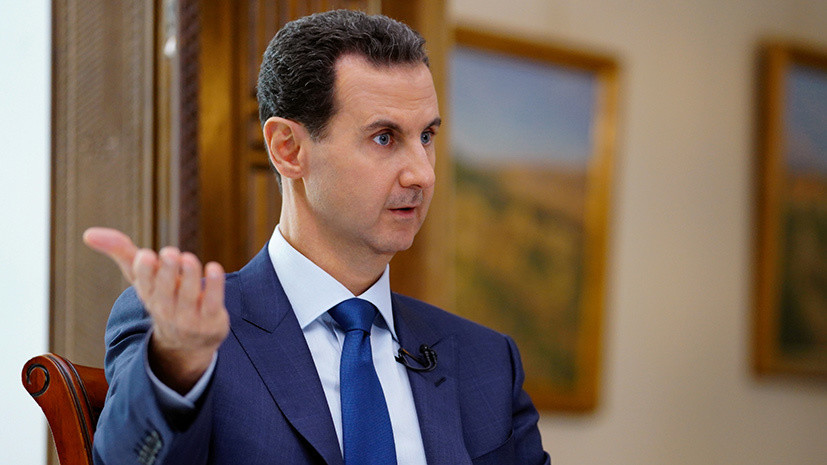 According to the politician, many refugees, which Turkey has accepted, are from Syria, but not all.

“In fact, they are from different countries, not only from Syria, although most are Syrians. Not all of them are extremists. Most of them are not terrorists. Basically, the Syrians who fled to Turkey fled just from the terrorists from Syria, from their shelling and so on, ”Assad said in a conversation with RT.

According to the President of Syria, the EU has a double attitude towards the Turkish leader Recep Tayyip Erdogan: “they hate him in the EU, but they need him.”

He emphasized that sending Syrian and other refugees to Europe is dangerous, "but the most dangerous thing for Europe is to support terrorists in Syria."

“This is the most dangerous thing. This is hypocrisy. How can you be afraid of these few millions, among whom there are few terrorists, and the majority are moderate, and at the same time directly support the gunners in Syria at least tens of thousands, and maybe hundreds of thousands of terrorists, without fear that they will go to your country? “- said the politician.

Watch the full version of the interview next week on RTD. 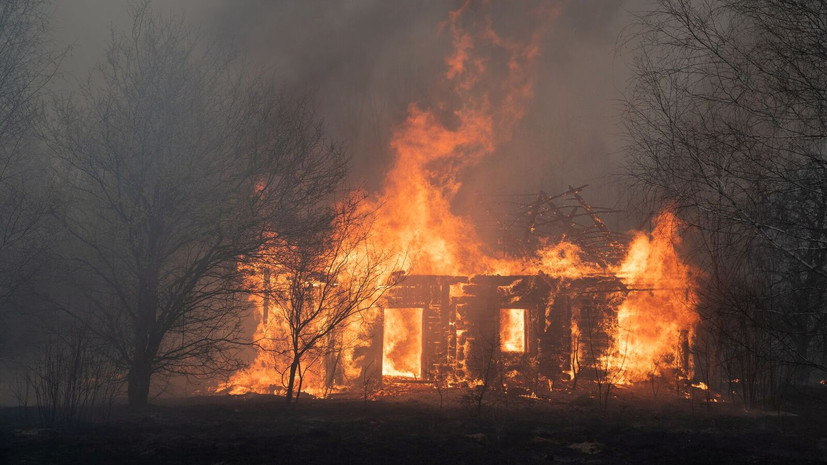 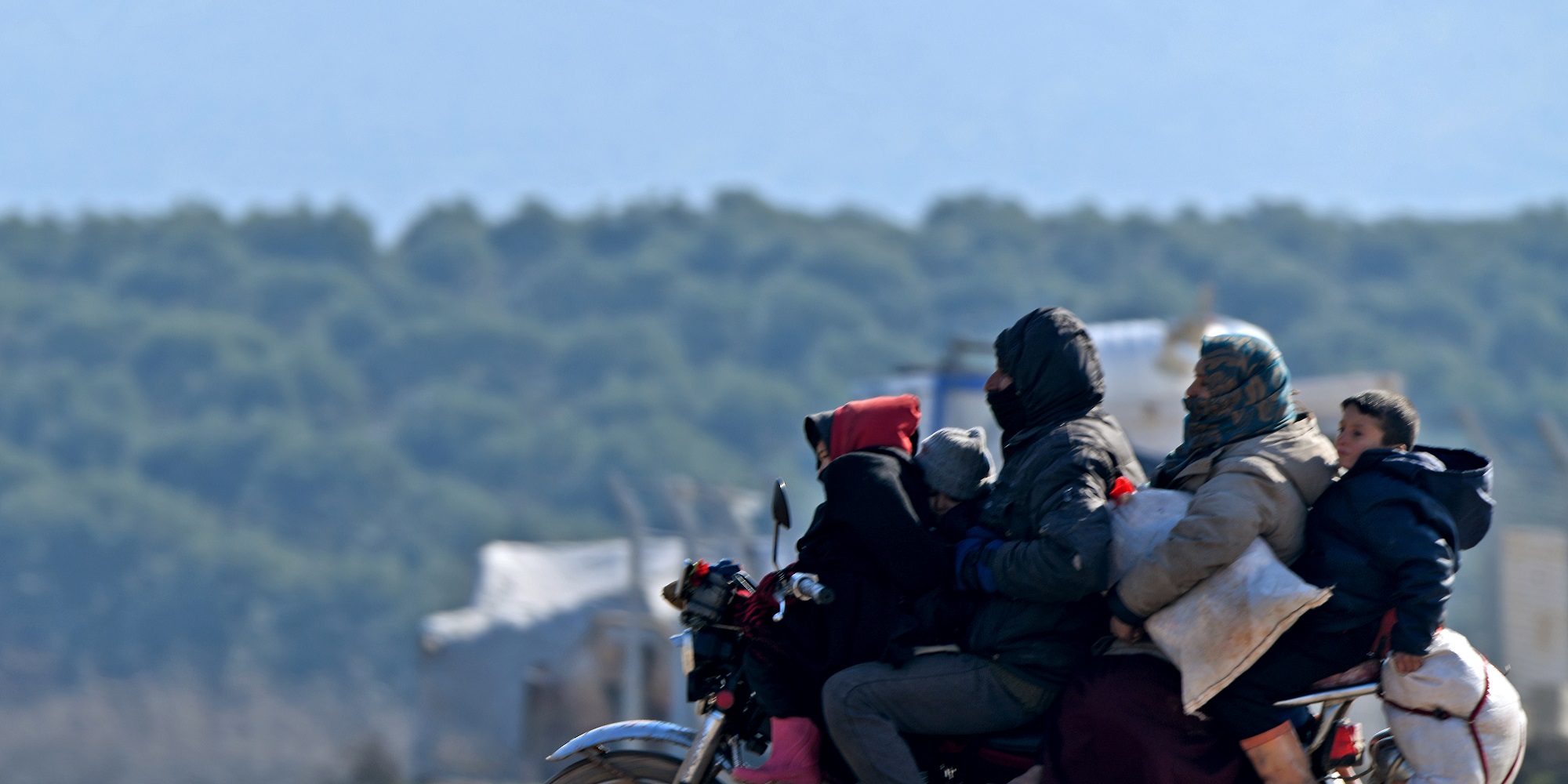 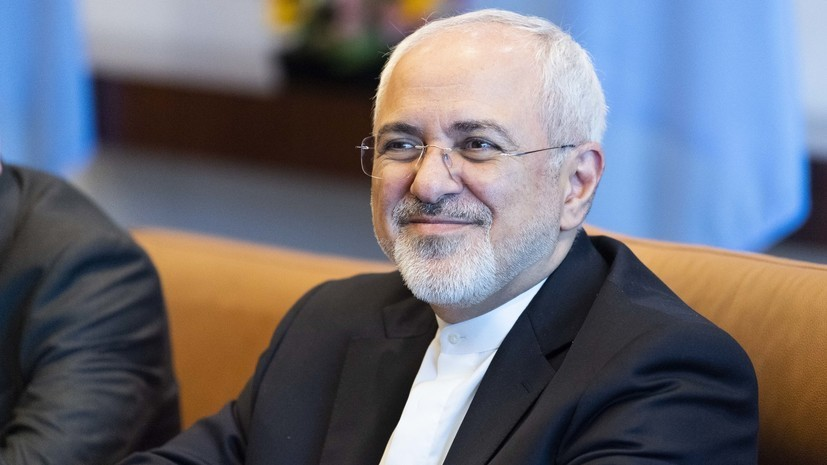 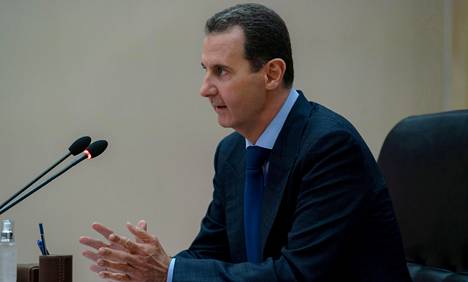