“Female hands and a gun were found in a backpack”: what is known about the murder of a 24-year-old girl in St. Petersburg

On the embankment of the Moika River in St. Petersburg, a 63-year-old man suspected of murder was detained, who carried a backpack with detached female hands and a traumatic gun. According to media reports, we are talking about an associate professor of St. Petersburg State University Oleg Sokolov. Presumably, his victim is a 24-year-old student who studied with a teacher and was a co-author of several of his scientific works. It is also reported that between them there could be a romantic relationship. What is known about the murder at the Moika is in RT. 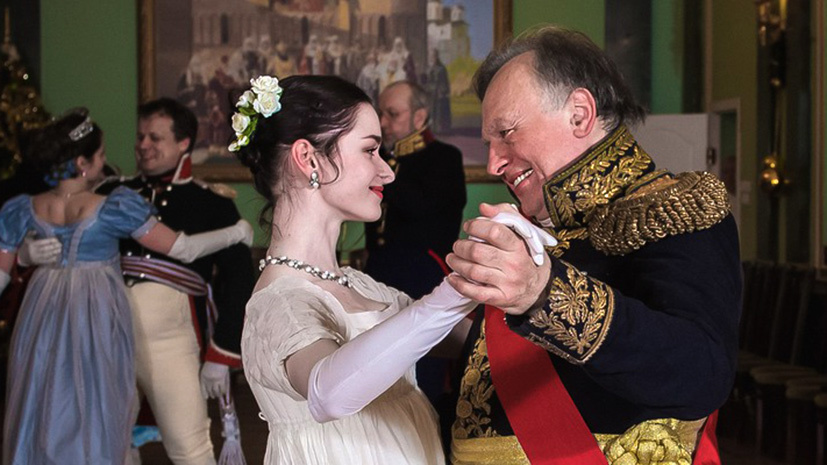 A man suspected of murder has been detained in St. Petersburg, the Investigative Committee reports.

From the materials of the UK, it follows that on the morning of November 9, in front of one of the houses on the Moika embankment, a man born in 1956 was removed from the water. He had a backpack with him, in which "two severed female hands and a traumatic pistol" were found. A criminal case has been opened under the article “Murder”.

The man received hypothermia, he was taken to the hospital. According to RIA Novosti, on the afternoon of November 9, the suspect was still in the medical facility.

According to Interfax, citing a law enforcement source, the man was drunk at the time of his arrest on the river, and later fragments of the body and saw were found in his apartment.

According to unofficial information, Oleg Sokolov, candidate of historical sciences and associate professor of the Department of Modern and Contemporary History of St. Petersburg State University, is suspected of murder.

Based on the data published on the website of the university, Sokolov is the author of many monographs on the Patriotic War of 1812 and the French army of the time of Napoleon. Part of the work is dedicated to the emperor himself and his personality. In addition, from the information on the SPbSU website it follows that Sokolov is one of the founders of the modern movement of military-historical reconstruction in Russia.

The Russian Military Historical Society (RVIO) told RT that Sokolov, contrary to information from a number of media outlets, was not a member of the organization, but collaborated with it.

“A historian, a famous, well-known researcher, a leading specialist in Napoleonics - this is how the scientist in the organization was described. - Collaborated solely by virtue of professional knowledge. He was not a member of the RVIO. ”

Among other things, Sokolov has the French Order of the Legion of Honor. The award was issued to him by decree of the French leader Jacques Chirac in 2003 for his great contribution to the study and popularization of the history of France and its army.

According to a number of media reports, Sokolov’s victim was Anastasia Yeshenko, a graduate of St. Petersburg State University, who was born in 1995.

She graduated from school with a gold medal in 2012, gaining 100 points in history. Such information follows from its profile, published on one of the educational sites. The girl repeatedly won at various stages of the All-Russian Olympiad for students in history.

“Anastasia is distinguished by a diversity of interests, excellent ability in the humanities, high efficiency, a desire to achieve her goals, independent judgments, and the ability to make the right decisions,” follows from Yoshchenko’s profile published on the website of ProShkolu.ru.

Based on the data published by the university, Yeshenko co-authored Sokolov in at least three scientific articles. As RIA Novosti clarifies, the girl was a graduate student of the university, studied the history of modern and recent times.

In addition, the student’s profile is on one of the sites offering a search for tutors. On the page of Yoshchenko it is indicated that she has been teaching history privately since 2016.

According to some reports, Yeshenko and Sokolov were in a romantic relationship.

In a conversation with RT, the publicist Yevgeny Ponasenkov, known for his conflict with Oleg Sokolov on the basis of different assessments of historical events, said that the relationship between the scientist and the student was widely known.

“The whole institute knew about it. Everyone knew that he was seducing young girls, ”said Ponasenkov in an interview with RT. He claims that in the past he warned university management about the danger posed by Sokolov.

Sokolov was involved in several incidents, one of which was considered by the ethics committee of St. Petersburg State University. In a decision of the authority published in April 2018, a case that occurred in March of the same year was considered.

According to the document, one of Sokolov’s lectures at St. Petersburg State University was attended by students who “fundamentally disagree with the ideas and assessments” of the learned history of the Napoleonic Wars.

According to the university, the students "were very aggressive, shouting from the place of insult to the lecturer, unprovenly accusing him of lying and stealing other people's ideas." In addition, the document states that after the lecture one of the young people stood up and made a number of statements that were offensive to the lecturer.

In turn, Sokolov rudely suggested that the young man leave the lecture hall, after which some young people forced the scandal instigators out of the audience.

St. Petersburg State University noted that the record of this incident later appeared on the Internet, and in the comments there were insulting attacks not only on Sokolov, but also on the university.

The commission concluded that the incident at the lecture was a pre-planned action aimed at discrediting Sokolov. However, the commission condemned the behavior of the teacher.

“Associate Professor O. V. Sokolov, as a lecturer, violated the ethical standards of relations with students and thereby damaged the image of the Institute of History and St. Petersburg State University as a whole,” the document says.

Another incident involving Sokolov received publicity in the media. At the end of 2018, the Moskovsky Komsomolets newspaper published material from which it follows that accusations of torturing a student were brought against the associate professor of St. Petersburg State University.

According to the newspaper, we are talking about the events of 2008, when Sokolov lived in Moscow. The statement cited by MK says that an assistant professor allegedly held a certain girl by force, beat her, and tied her to a chair and threatened with a red-hot iron. 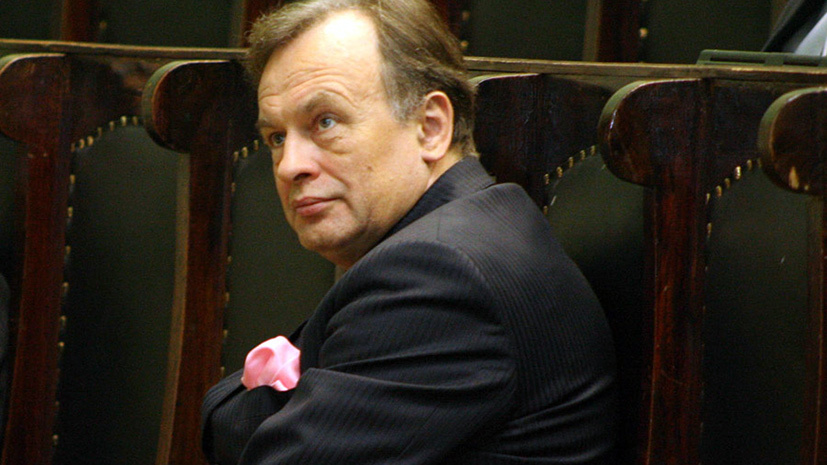 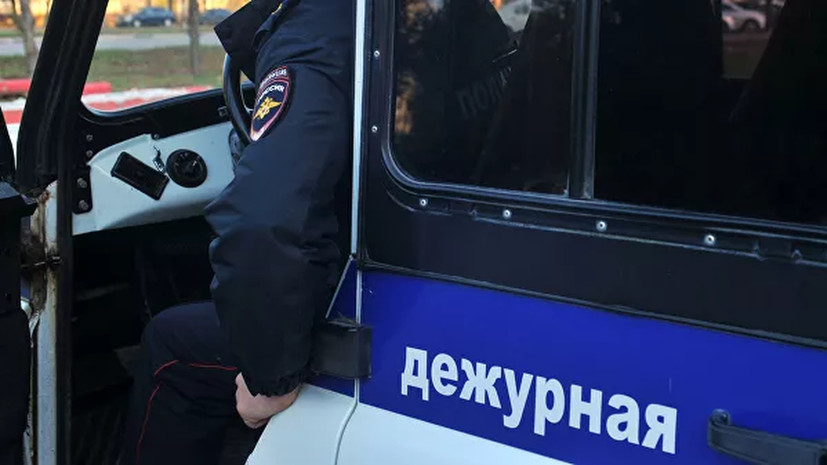 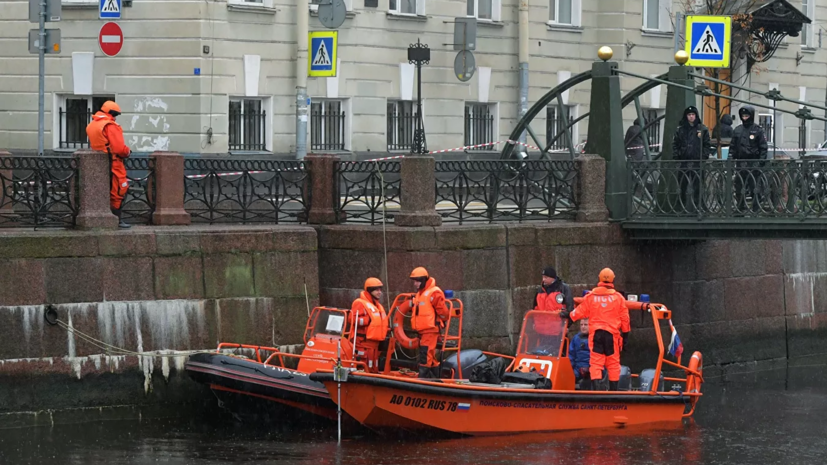 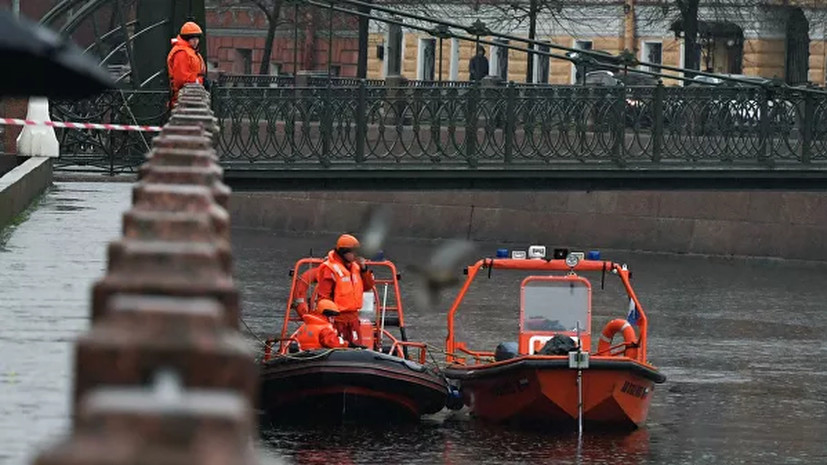 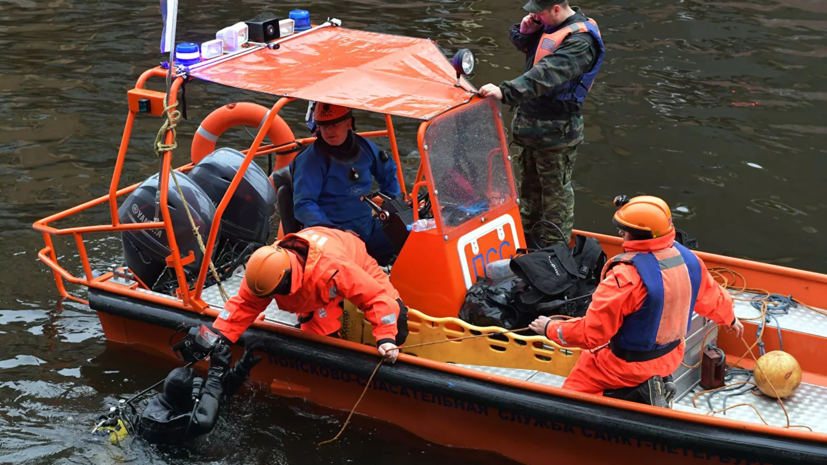 News/Politics 2019-11-11T08:06:40.748Z
Divers will continue to search in Moika for the remains of the alleged victim of an assistant professor 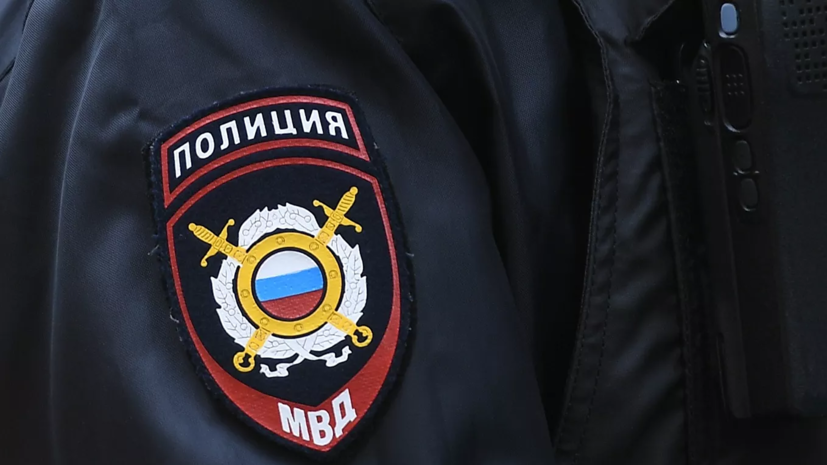