The suspect of the bombing of a Russian airliner over Egypt's Sinai in 2015 was Danish-born Bassel Hassan. The incident killed 224 people on board from Sharm el-Sheikh in the far south of the Sinai peninsula Egyptian 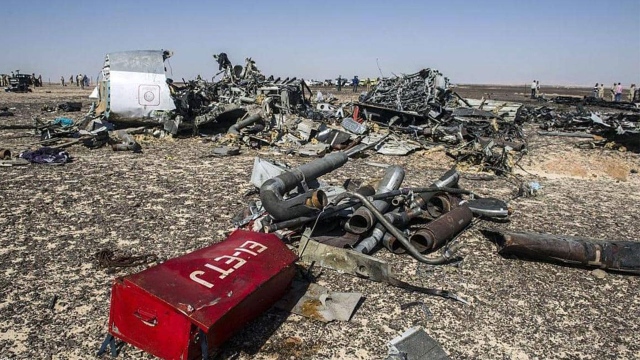 The website of «Russia Today» Friday evening, that the suspect in the bombing of the Russian plane over the Sinai of Egypt 2015 is a Danish of Lebanese origin Basil Hassan.

The incident claimed the lives of 224 people aboard the plane en route from Sharm el-Sheikh in the far south of the Sinai Peninsula to Petersburg in Russia at the end of October 2015. ISIS claimed responsibility for the terrorist attack.

The report quoted Danish media as saying that Danish journalists had obtained the information through an investigation into Australian terrorist Khaled Khayat, also of Lebanese descent, who was accused of preparing a terrorist attack on a flight before his arrest in 2017.

"There is also a plane that exploded in Egypt, and the same people were behind the operation (Khayat and Hassan)," Khayat said during the confessions.

He was born in 1987 in Denmark and holds his nationality and his full name is Mohammed Basil Al-Sheikh. He graduated from the Faculty of Engineering.

According to the Danish press, Basil was a key figure in the "foreign operations" of the Islamic State terrorist organization. 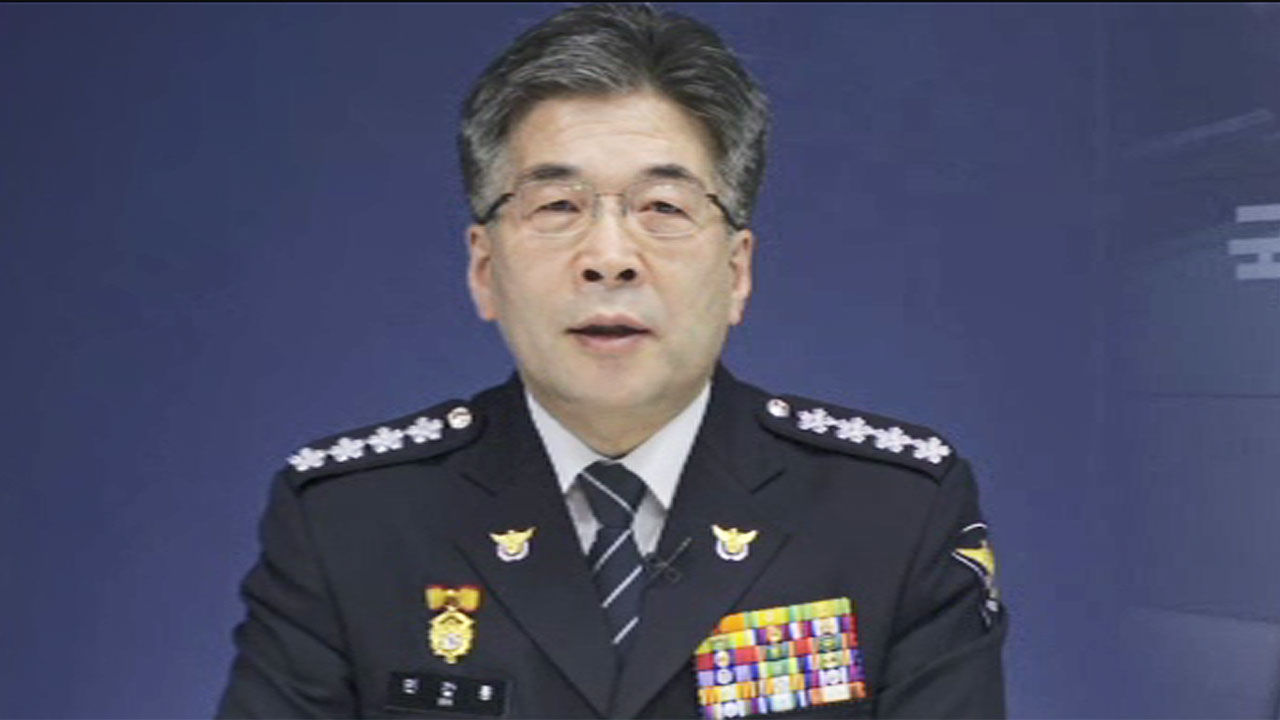