Frankfurt / Main (AP) - Because of the strikes of the flight attendants Lufthansa has had to cancel more flights than initially expected. The work stoppages of the union UFO yesterday and today, a total of 1500 flights have been canceled, said Lufthansa in Frankfurt. 200 000 people were affected. Previously, Lufthansa had said that the strikes on the two days had caused 1300 flight cancellations and affected 180 000 people. Tomorrow should the flight operations again "largely as planned" take place, said the airline. 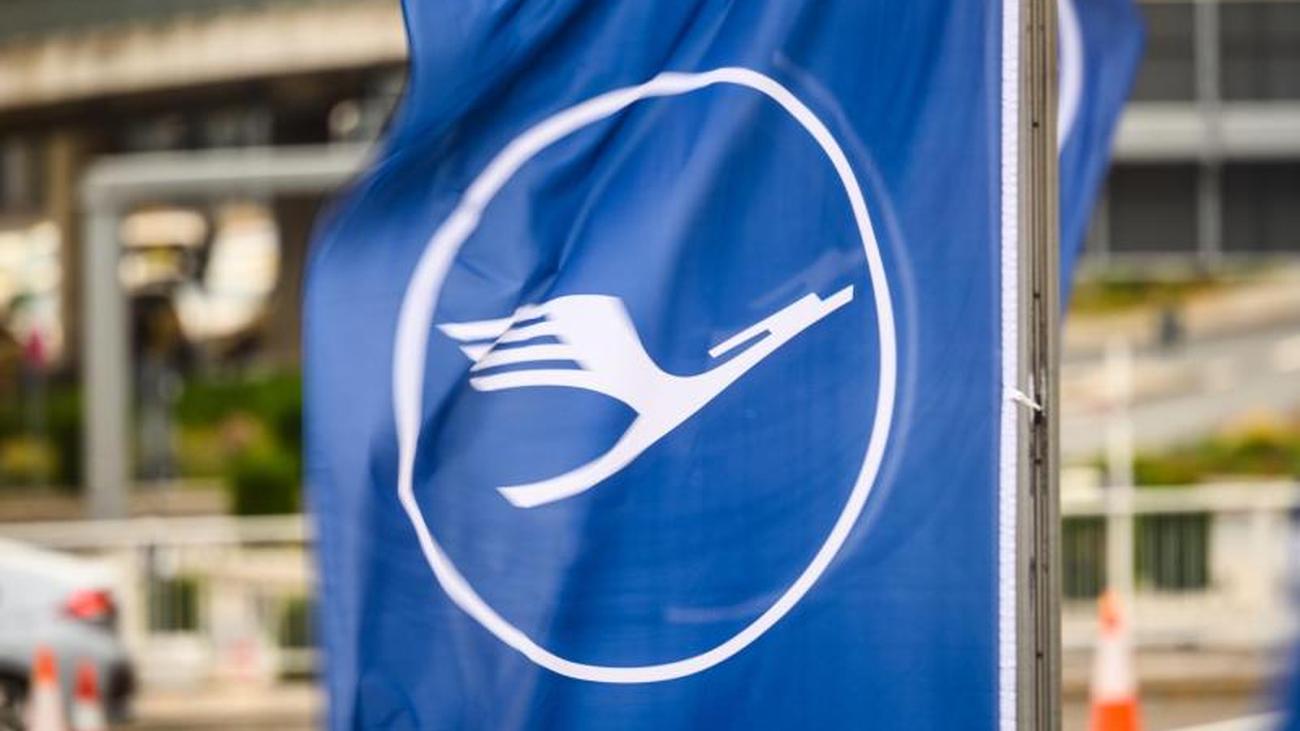 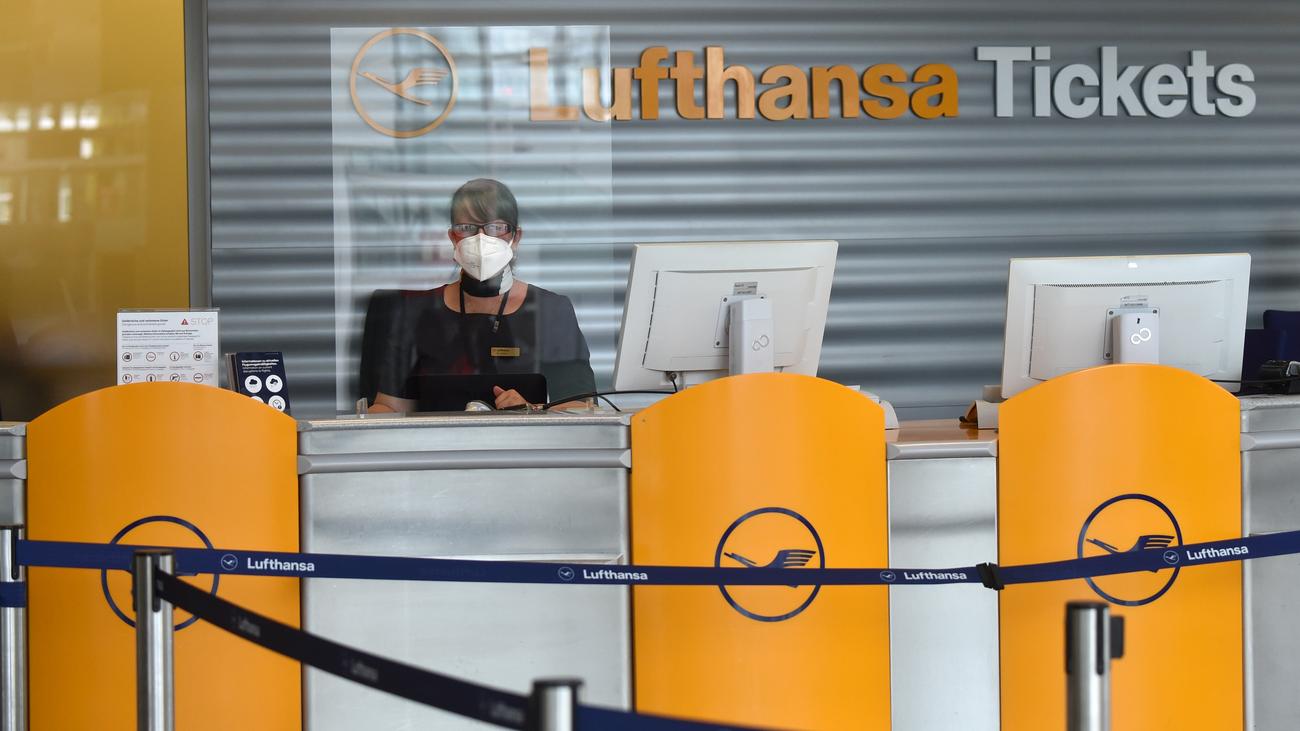 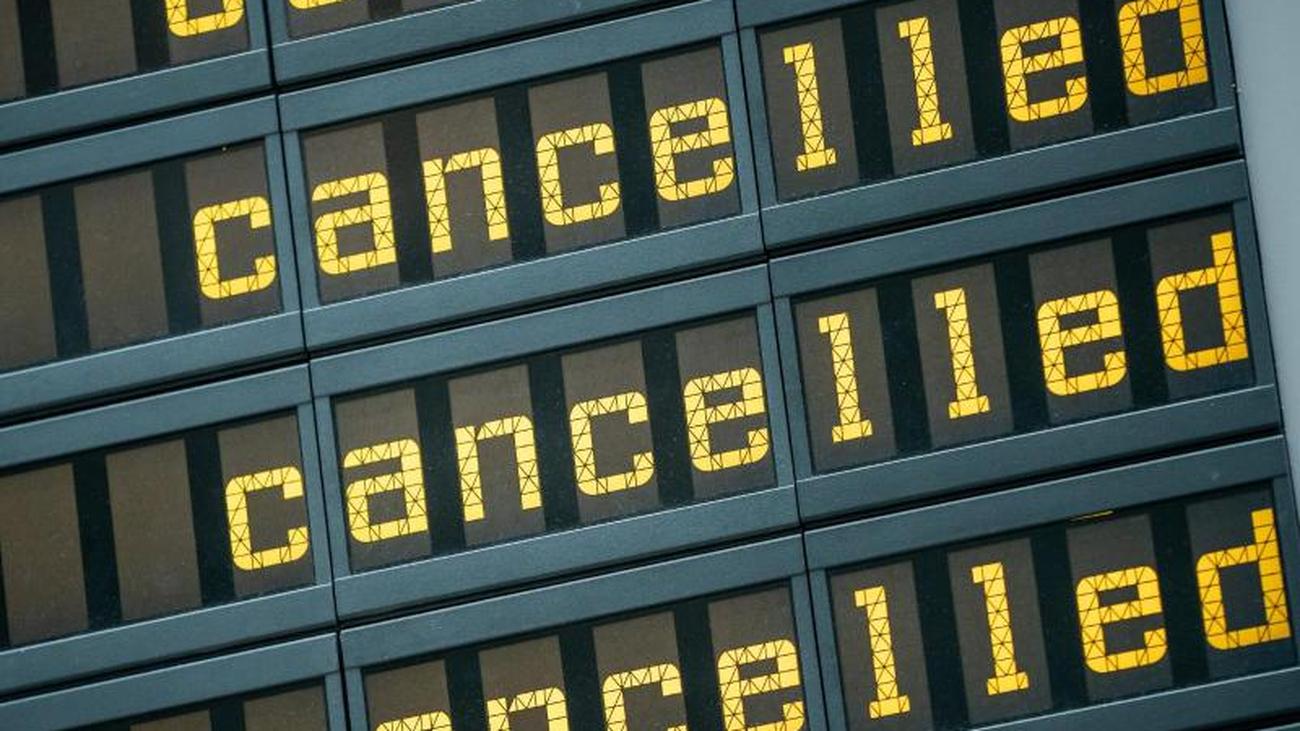 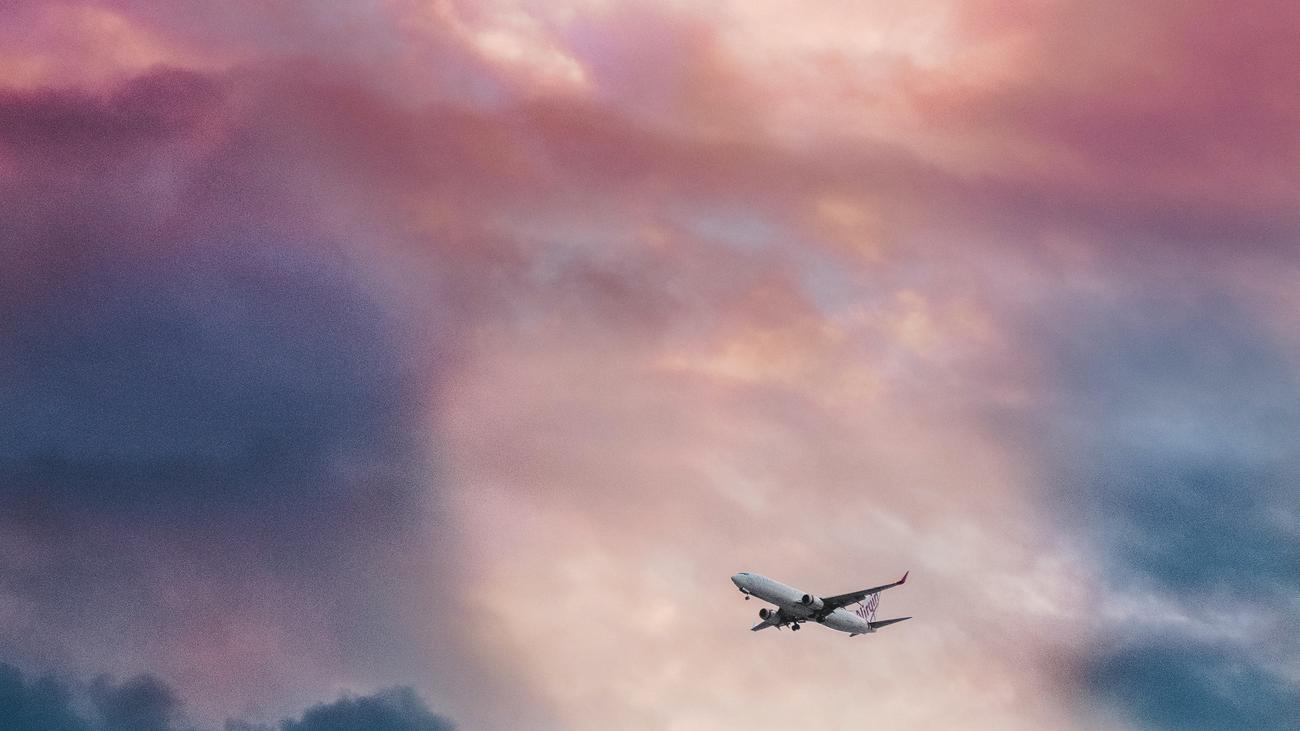 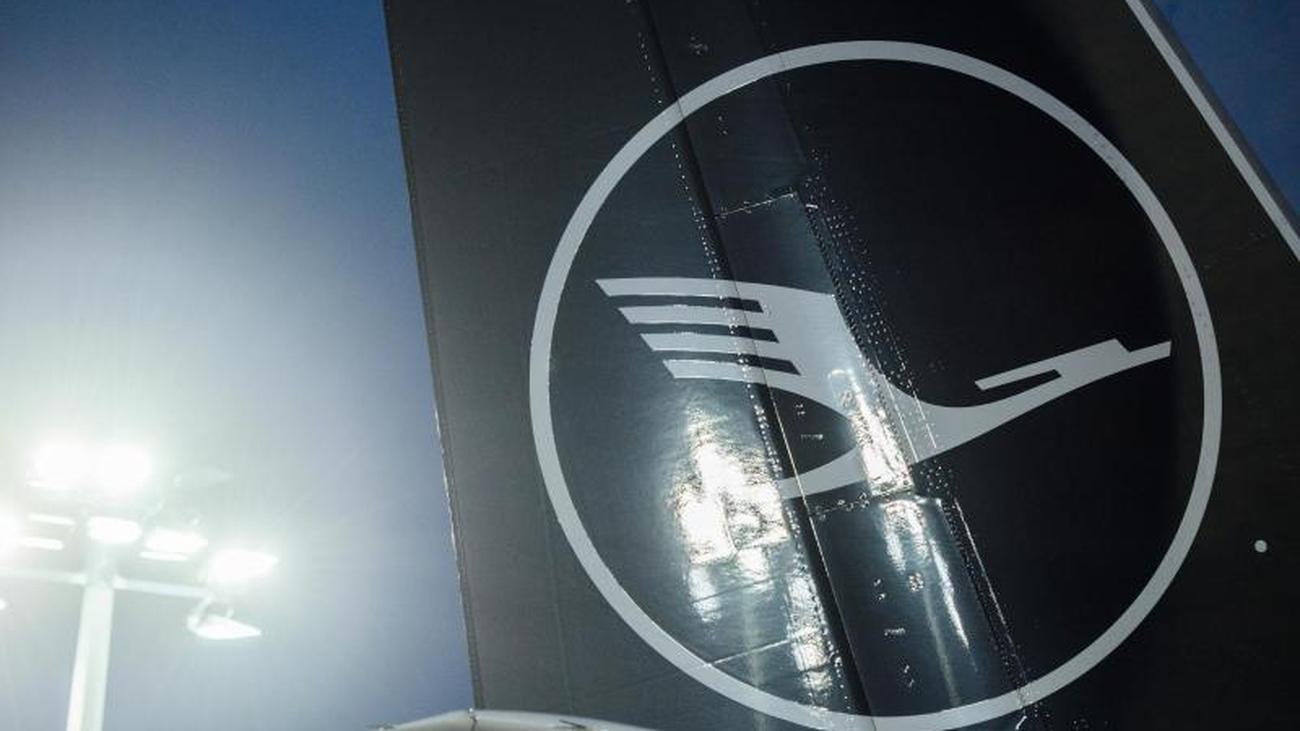 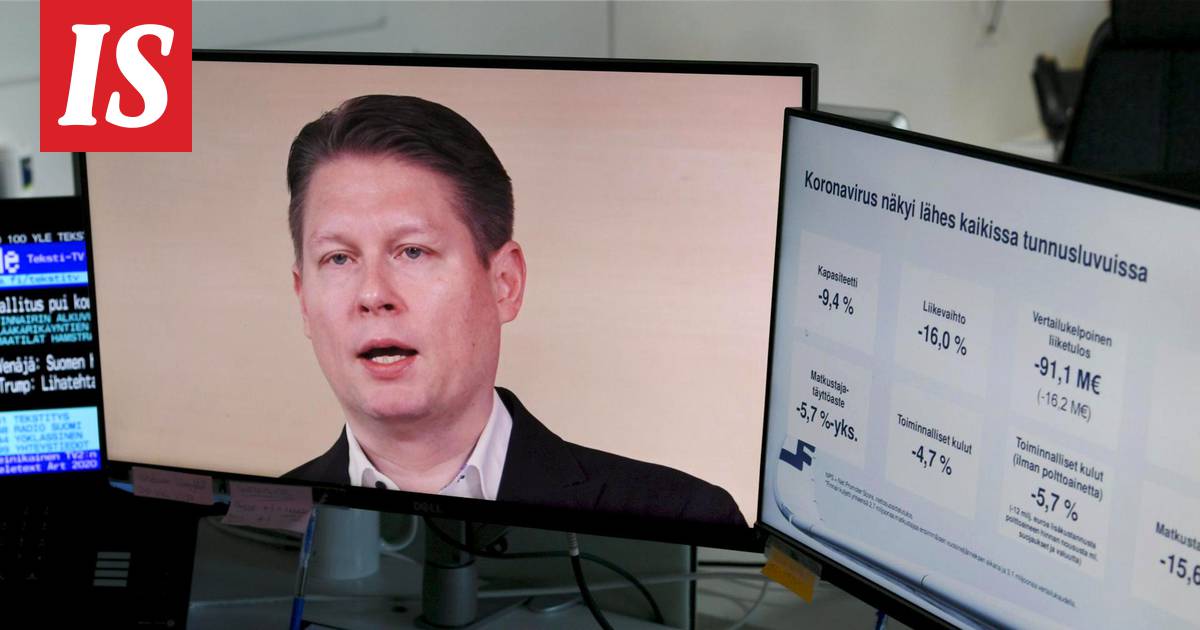 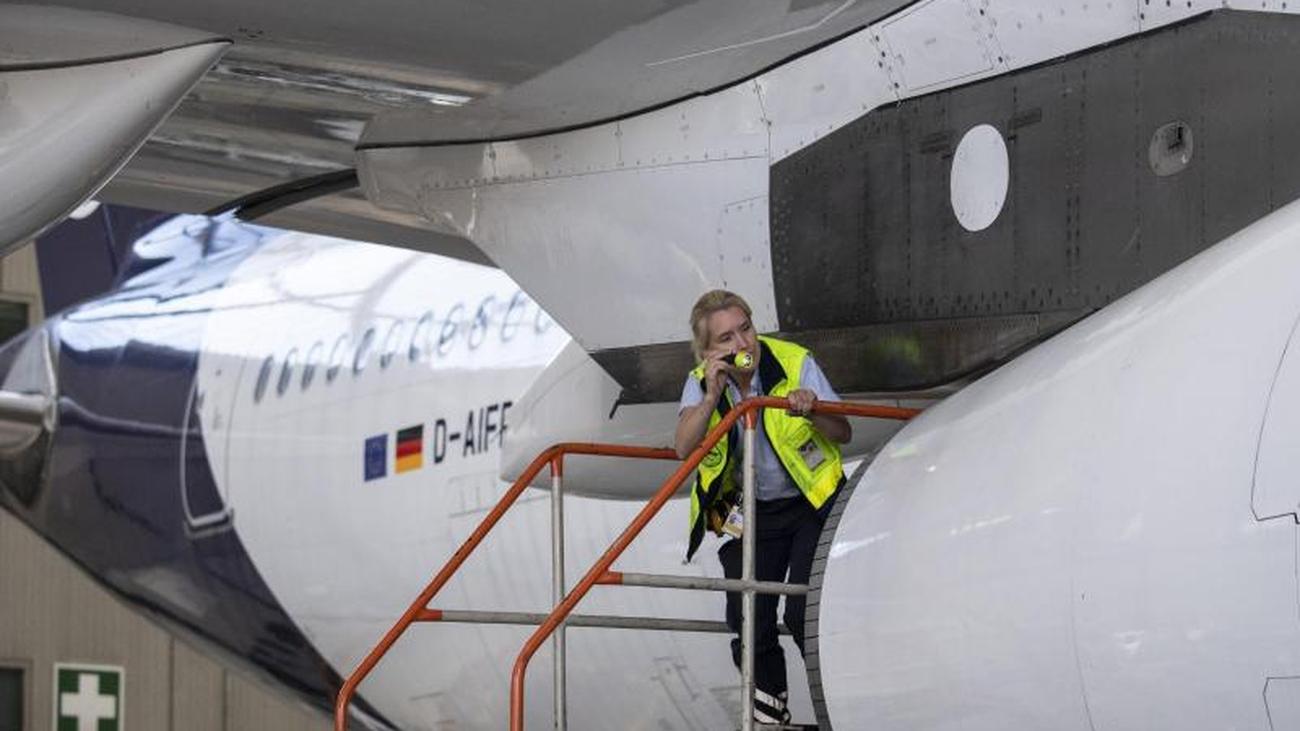 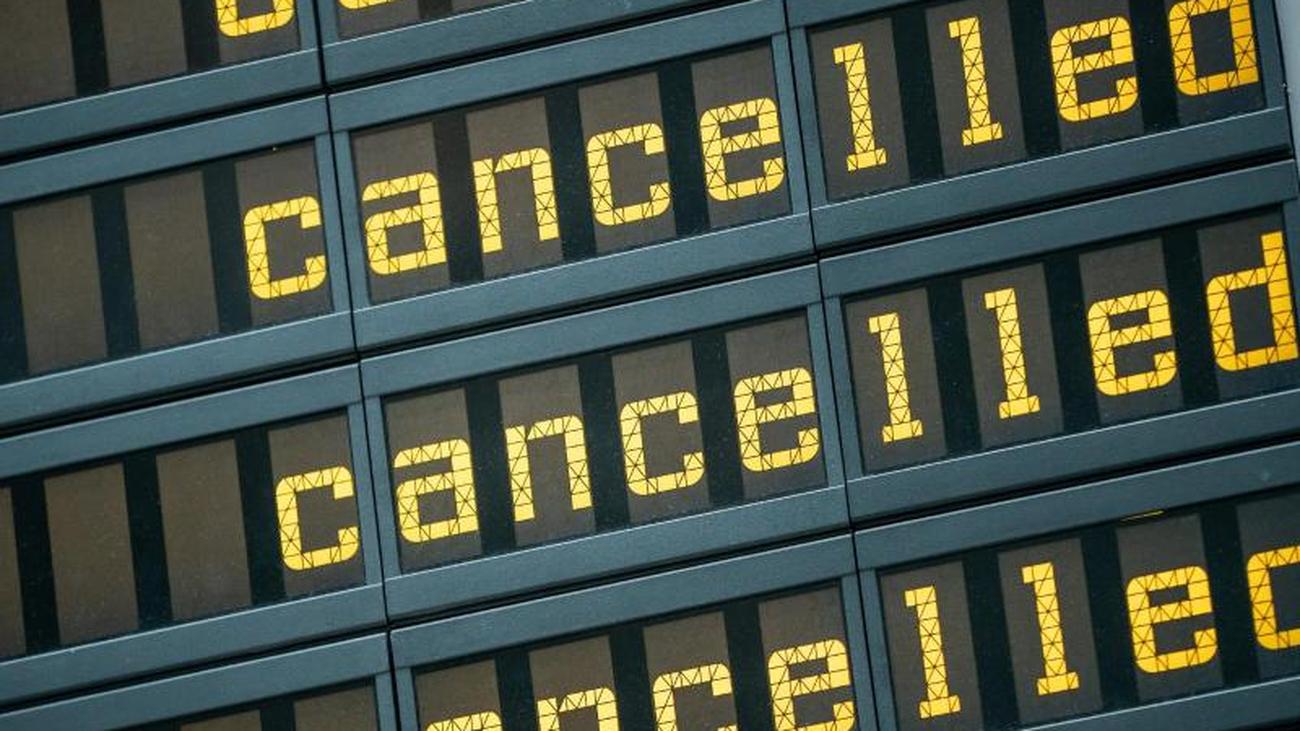 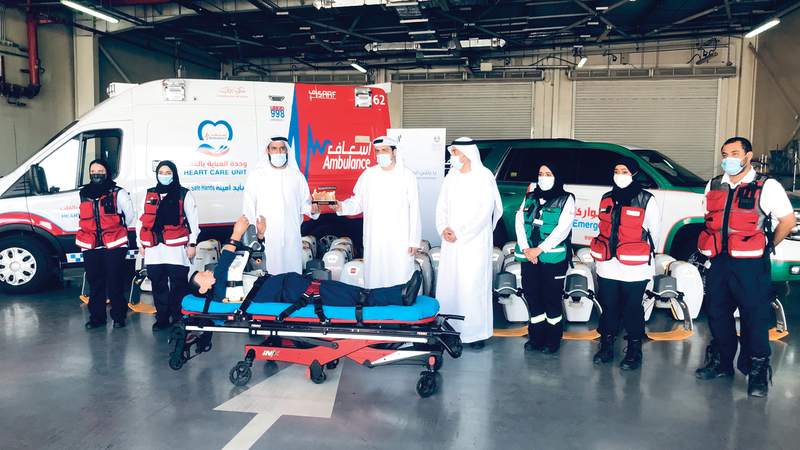 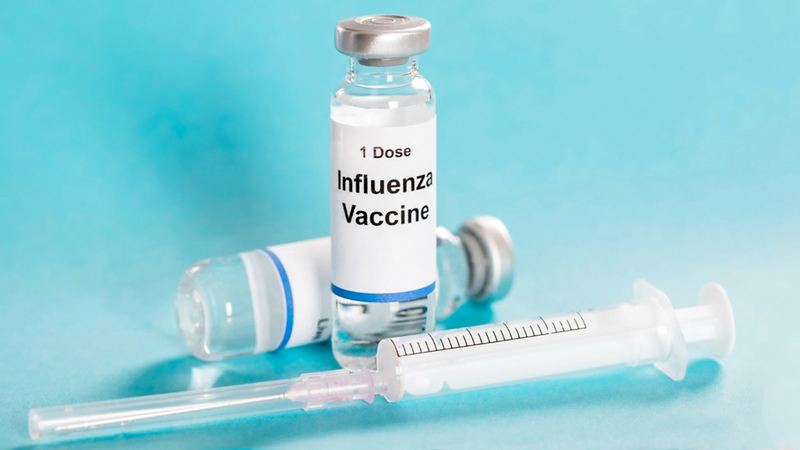 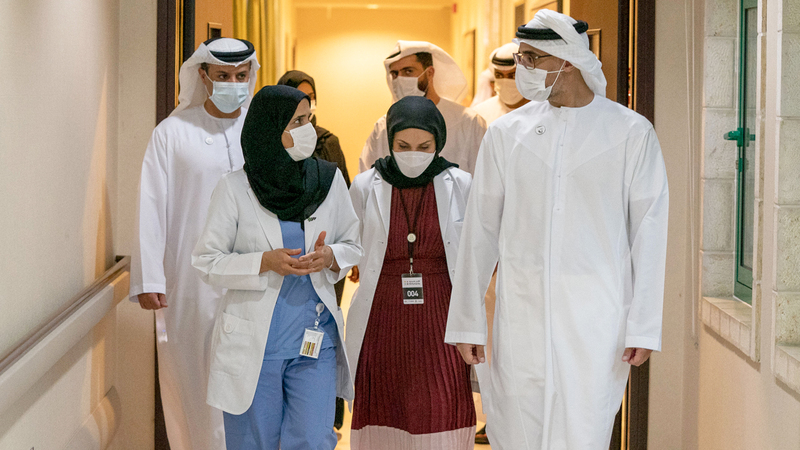 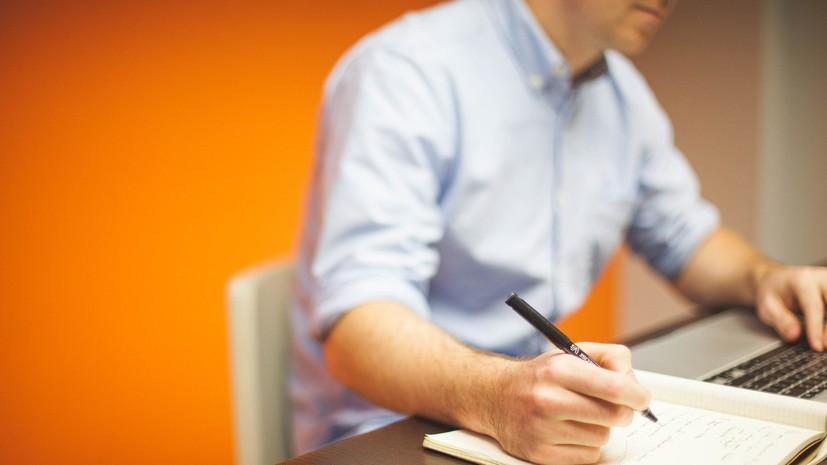 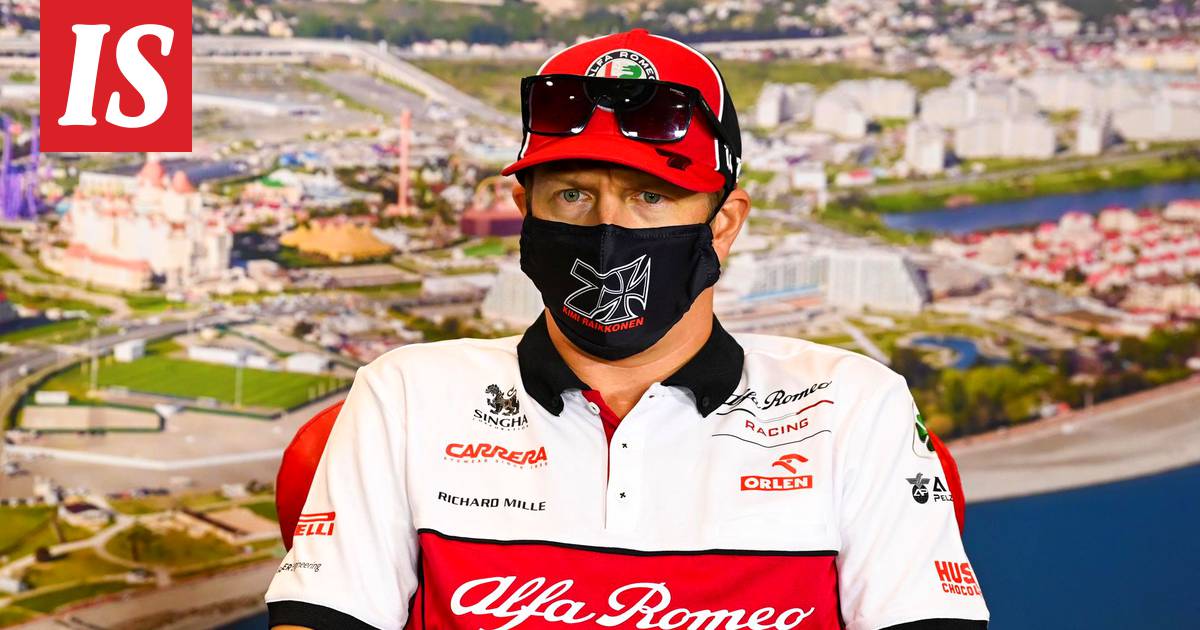