President Jair Bolsonaro tilts a decree that previously protected the Pantanal and the Amazon. The two forest areas are of central importance for climate protection. Brazil's head of state Jair Bolsonaro has lifted a ban on sugarcane cultivation for the Amazon and Pantanal wetlands, one of the largest wetlands in the world. The ban was imposed ten years ago by the government of President Luiz Inácio Lula da Silva by decree. Environmental and climate activists criticized the decision of the Brazilian government. They see both ecosystems, which play an important role in world climate, as threatened.

Thus, the Observatorio do Clima, an alliance of local environmental groups, criticized the decision of the ultra-right and pro-business president. The general permission of sugarcane cultivation "exposes two sensitive ecological areas to the plundering and economically unjustifiable expansion of sugar cane," complained the environmentalists. In addition, it negates the "image of sustainability", which was laboriously built up for ethanol from Brazil.

The Brazilian Ministry of Agriculture dismissed allegations that the release of sugar cane for the production of biofuel ethanol would endanger the Pantanal. The previous protection decree was outdated, because since its adoption, other laws to protect the Pantanal and rainforests in the Amazon came into force.

Brazil is the world's largest sugarcane producer. According to industry association Unica, the plant was grown in 2018 on more than ten million hectares of land. Unica said that even without the 2009 decree, ethanol production in Brazil would have to be "sustainable from start to finish".

Bad news for the climate

The abolition of the decree is also important beyond Brazil, as the country's vast forests play an important role in the fight against climate change. The Amazon Rainforest is one of the most important carbon sinks on earth. But it has already been cut down by around 17 percent in the past 50 years. The forest produces its own rain and thus preserves itself - but the deforestation causes the water balance to get mixed up, and if the deforested area exceeds a certain level, it can completely tip over. According to researchers, this could already be the case with 20 to 25 percent deforestation.

The Brazilian Institute for Space Research (Inpe) had only announced on Monday that in Pantanal currently the worst fires in years rage. According to Inpe, there were 2,430 fires in October alone - more than 20 times as many as in the same month last year. About 122,000 hectares of land are affected. In the Amazon region, the number of fires dropped to a record minimum in October. In the entire period since the beginning of the year, however, there were still 29 percent more forest fires in the Amazon than in the same period in 2018. Frequently, clearing is the cause of the fire. They are traditionally used to gain land for agriculture.

Bolsonaro, who questions man-made climate change, has taken a series of steps since he took office at the beginning of the year, allowing for the penetration of Brazil's very powerful agricultural economy into the forested and species-rich Amazon. 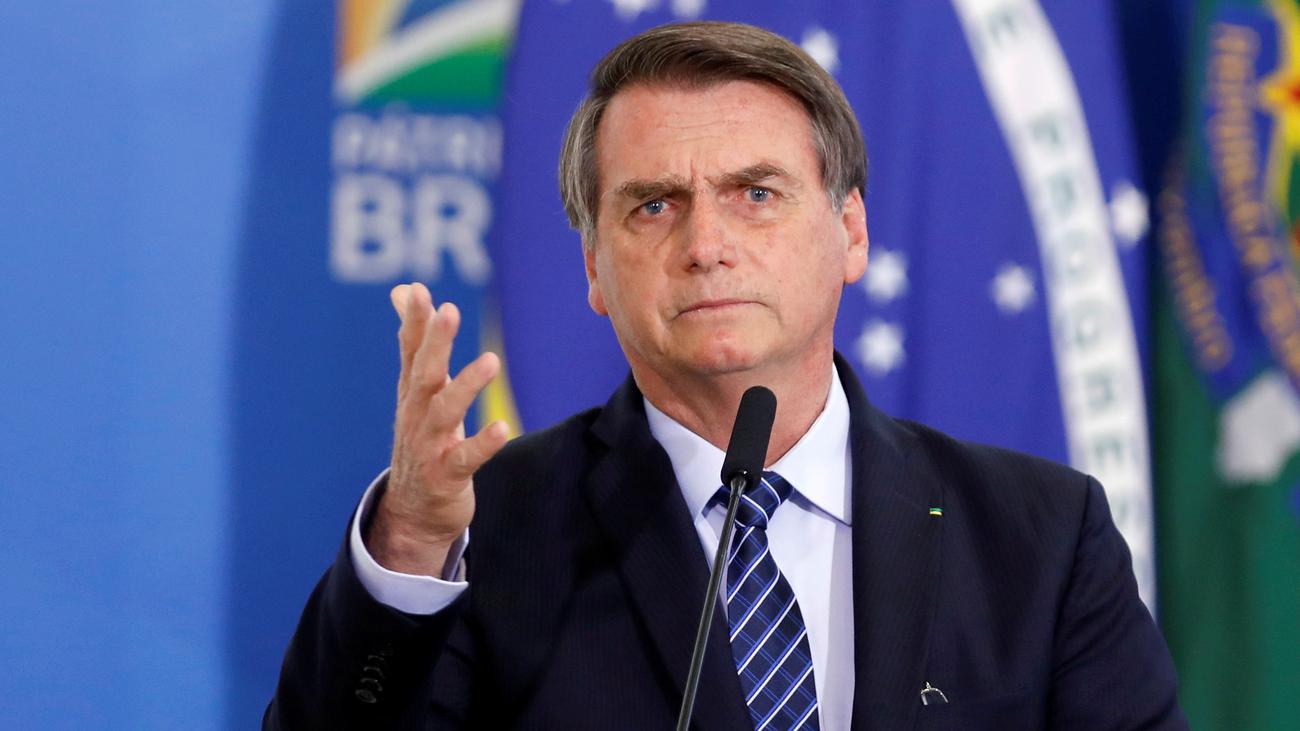 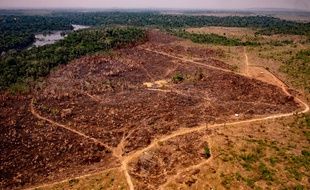 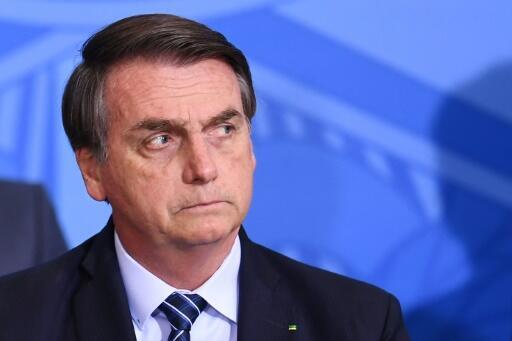 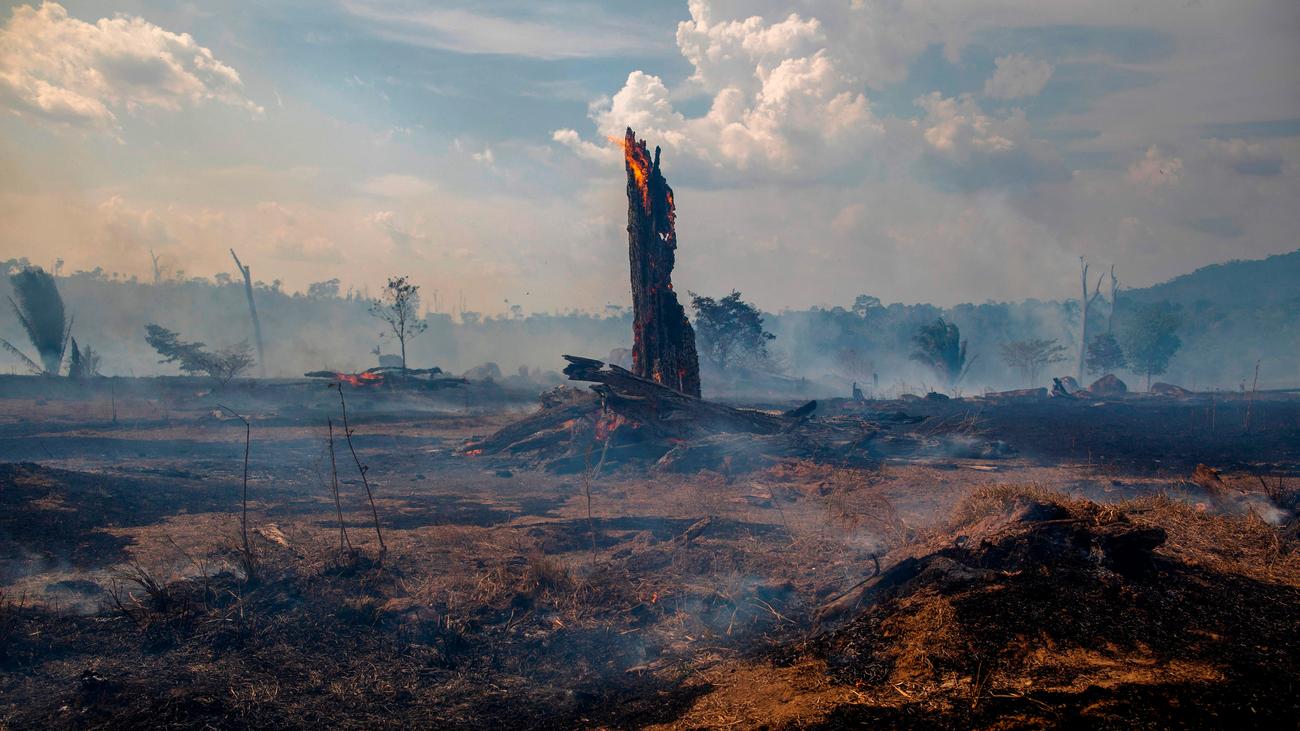 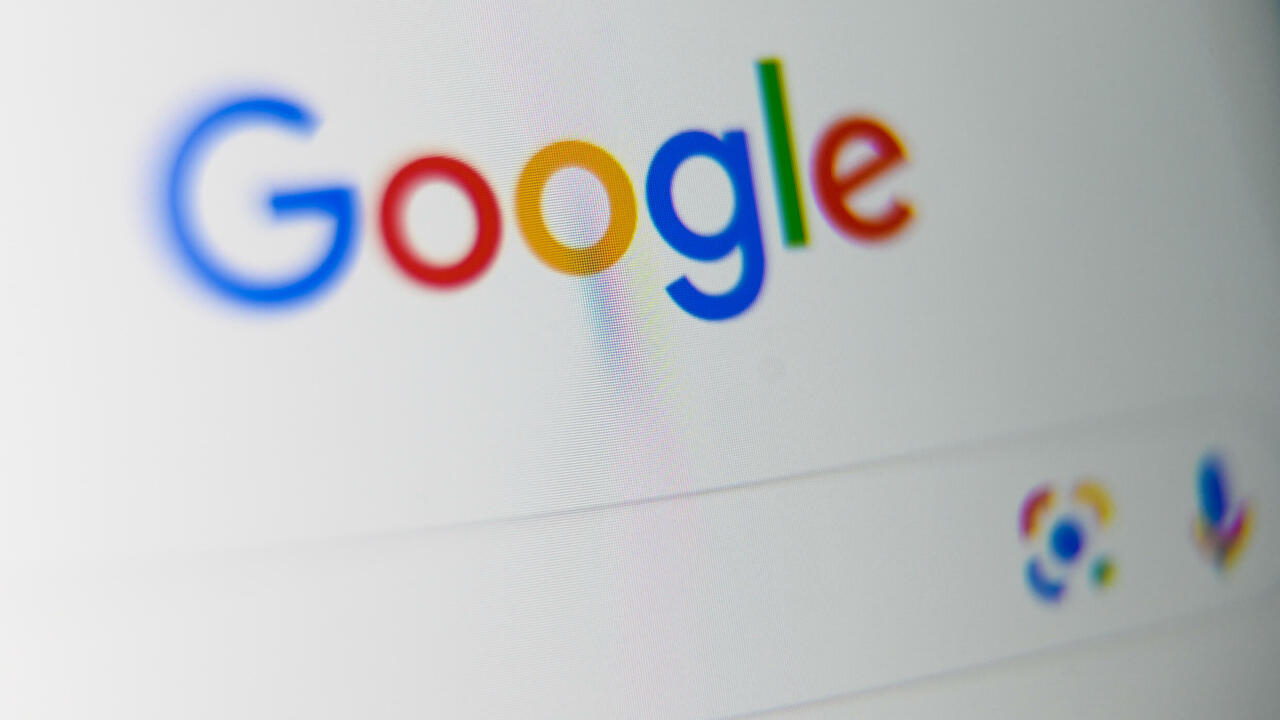 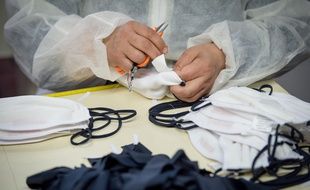 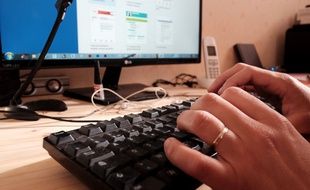