Detmold / Lemgo (AP) - The police have arrested the fled 15-year-old, who is said to have killed her three-year-old half-brother in Detmold on Wednesday evening. The youths had been caught after witnesses in Lemgo by police, said a spokesman for the Bielefeld police on Thursday. Previously, n-tv had reported on the arrest. 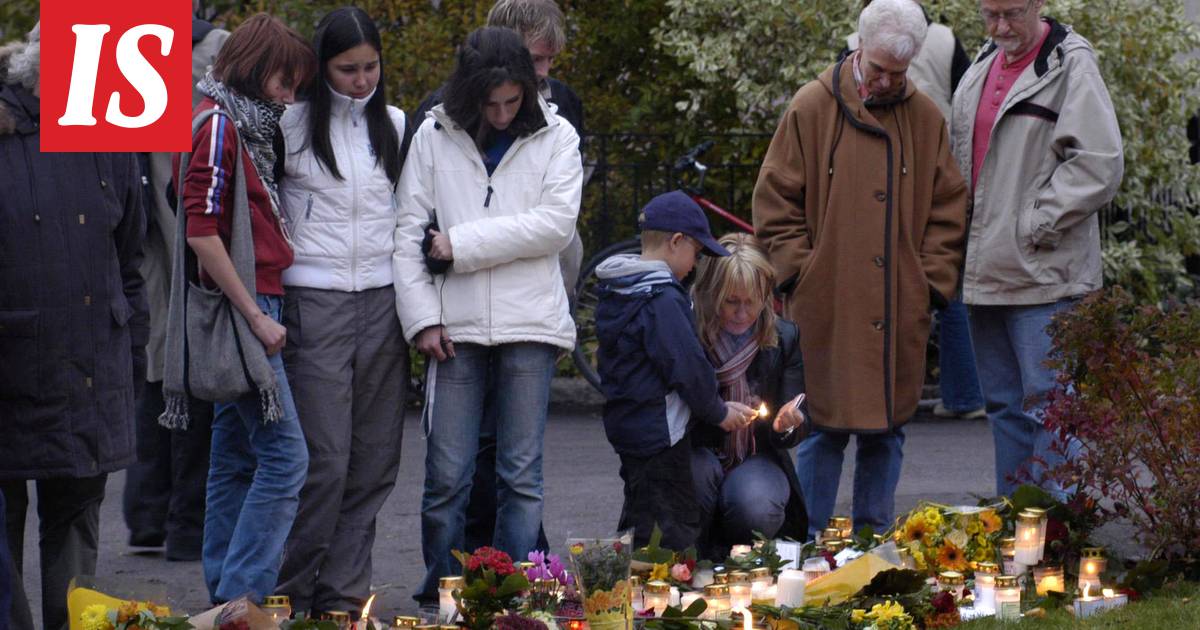 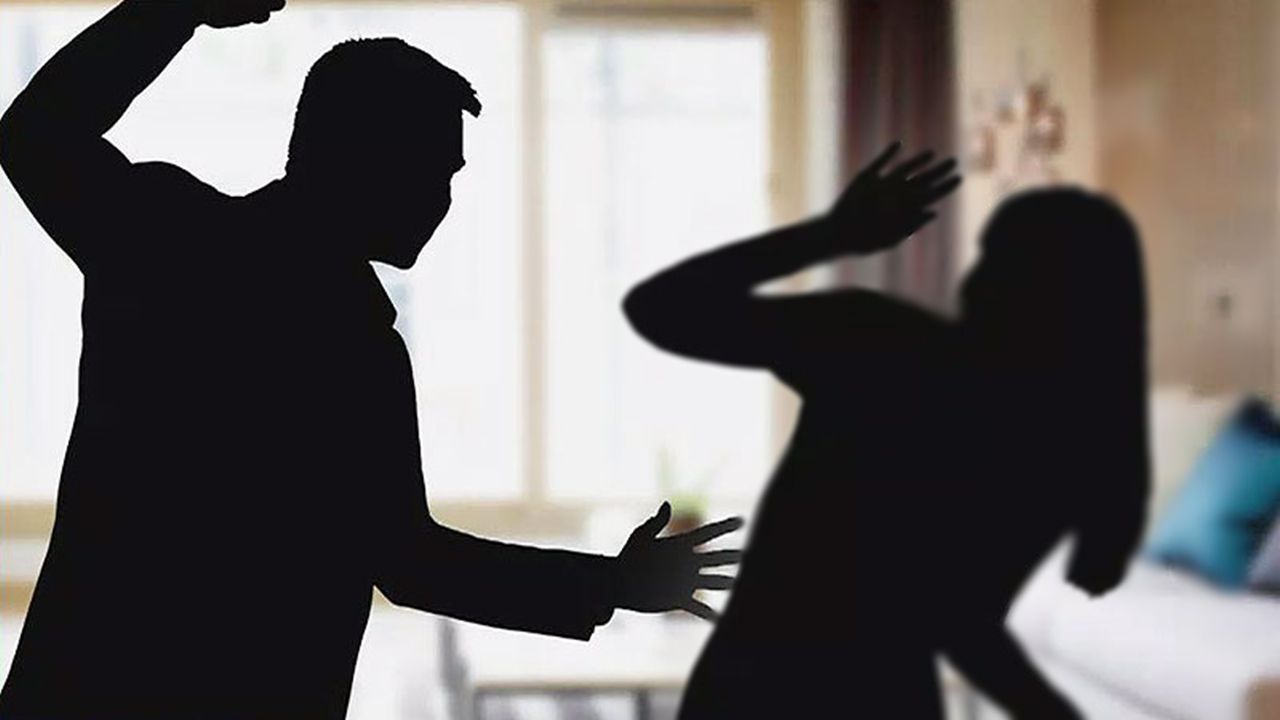 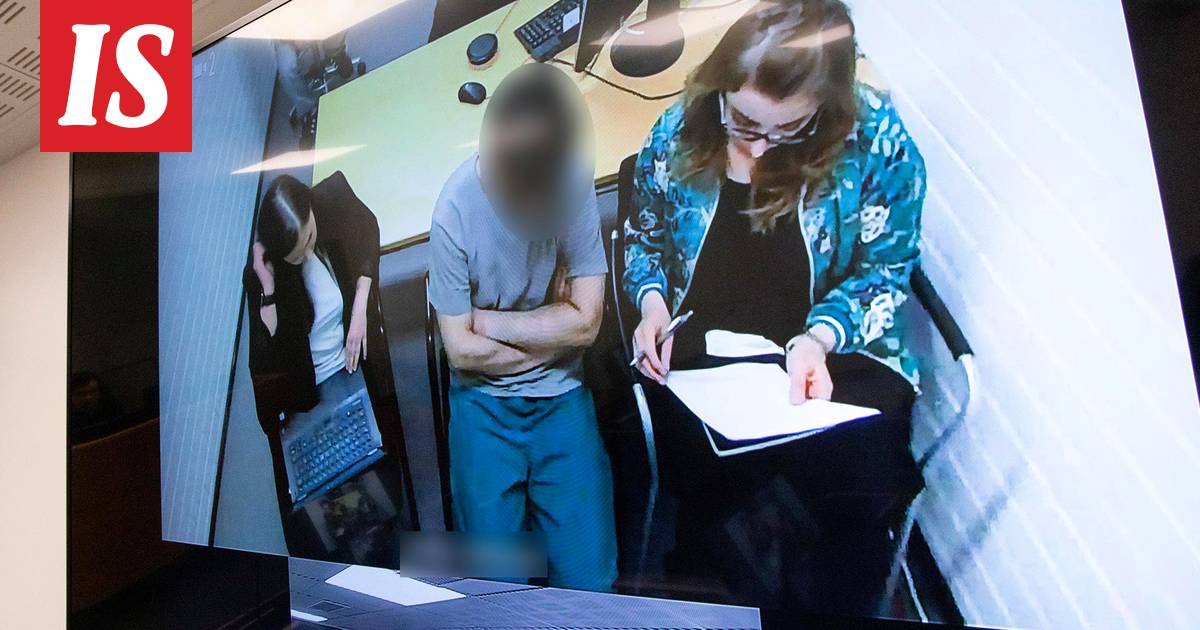 Life/Entertain 2020-07-03T07:54:10.682Z
17-year sentence of imprisonment for a man who fled a month and a half from the police station Osaka District Court Sakai Branch 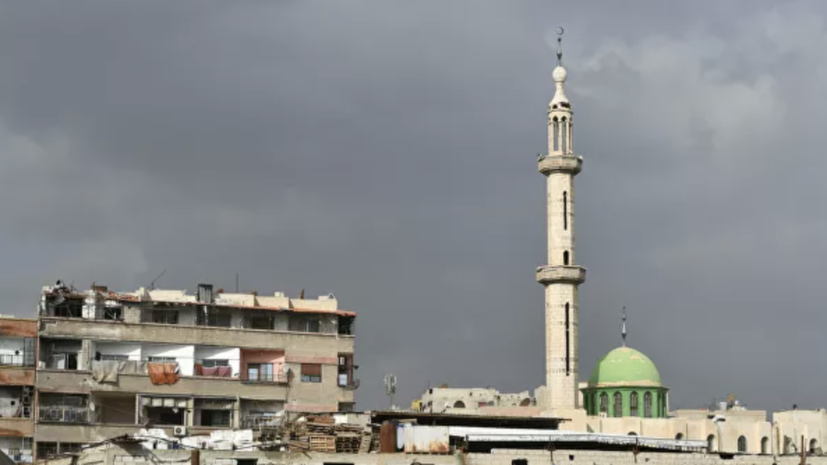