Berlin (dpa) - The Berlin Data Protection Commissioner has issued a fine in the millions against the real estate group Deutsche Wohnen.

According to the current state of knowledge, the amount of 14.5 million euros is the highest fine ever in Germany on the basis of the General Data Protection Regulation DSGVO, the agency said. Partly year-old personal data of tenants and tenants such as social and health insurance data, employment contracts or information about their financial circumstances could still be viewed and processed in the company's archive.

Already in June 2017, it was stated that the company had stored personal data of tenants in an archive system, in which no longer required data could not be deleted, the authority said on Tuesday. Until an on-site investigation in March of this year, despite the request hardly changed the state. The penalty notice already issued on 30 October is not yet final. Deutsche Wohnen wants to have the decision reviewed by a court.

Politicians from the SPD and the Greens welcomed the move. "The record fine of the Berlin Data Protection Commissioner is an appropriate response to the significant data breaches of the uncontrolled collection of tenant data," said Sven Kohlmeier, spokesman for the SPD parliamentary group on legal and network policy. In the opinion of Stefan Ziller of the Green Group show the fine, "how effective the General Data Protection Regulation is".

"The allegations relate to the already detached data archiving solution of the company," said Deutsche Wohnen, stressing that "no data from tenants has been accessed by third parties in a manner contrary to data protection laws". It was "extensive personnel and procedural changes have been initiated."

In setting the amount of the fine, the company was considered to have been detrimental that it had deliberately created the offending archive structure and inappropriately processed the data concerned over a long period of time, the DPA emphasized. Unfortunately, the privacy advocates in their supervisory practice "often encountered such" data cemeteries, "said Maja Smoltczyk, the Berlin Commissioner. In this case, it is a "blatant violation of the principles of data protection".

In addition to the sanctioning of the structural violation, the data protection authorities imposed further fines of between € 6000 and € 17,000 for the inadmissible storage of personal data of tenants in 15 specific cases. Among other things, the company's worldwide sales of the previous year were used to calculate the amount, it said. Deutsche Wohnen SE had an annual turnover of over one billion euros for 2018, so the fine could amount to up to 28 million euros.

Deutsche Wohnen is one of the largest real estate companies in Germany. In Berlin alone, the listed company has more than 100,000 apartments. 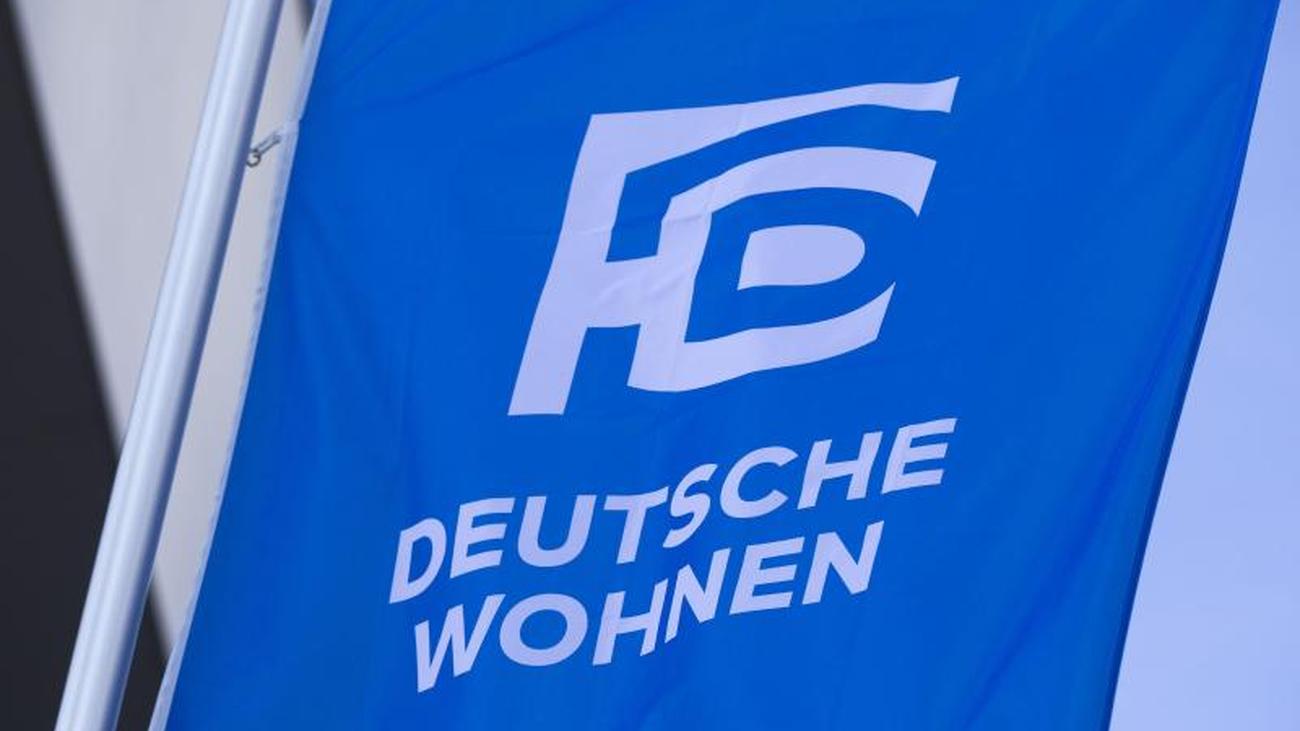 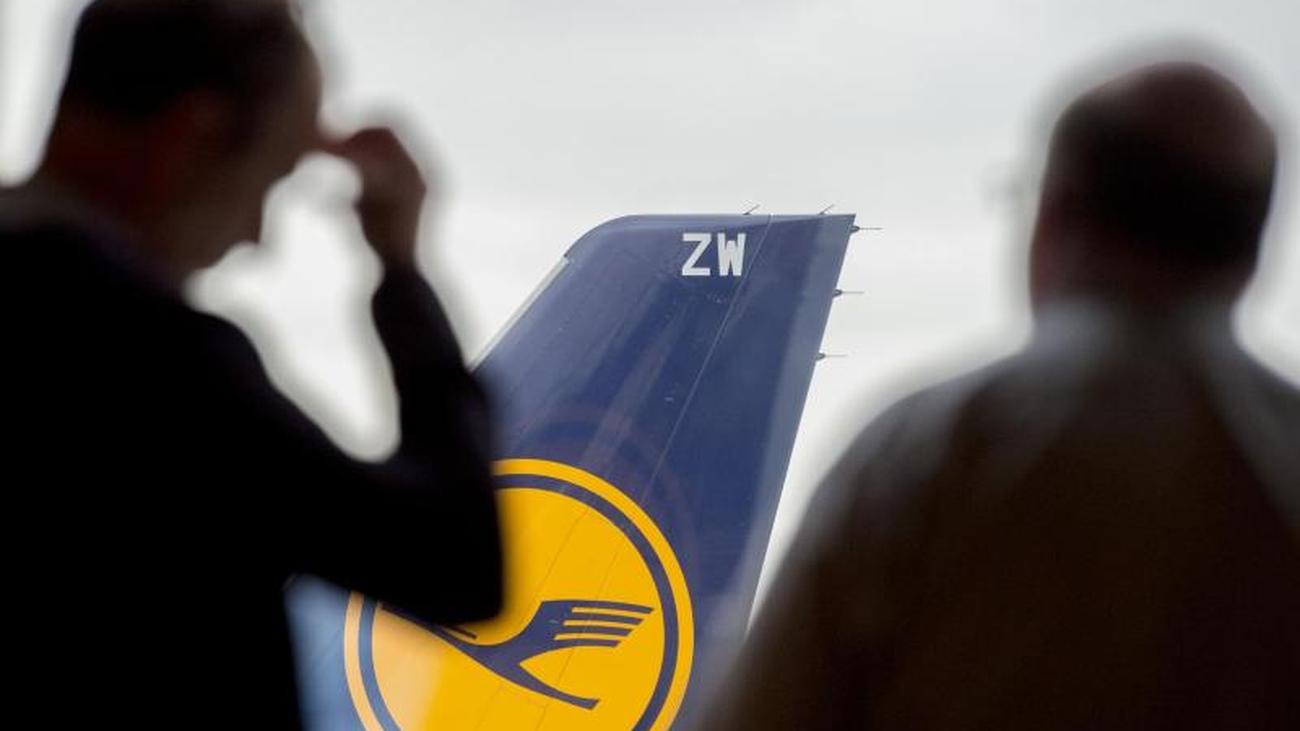 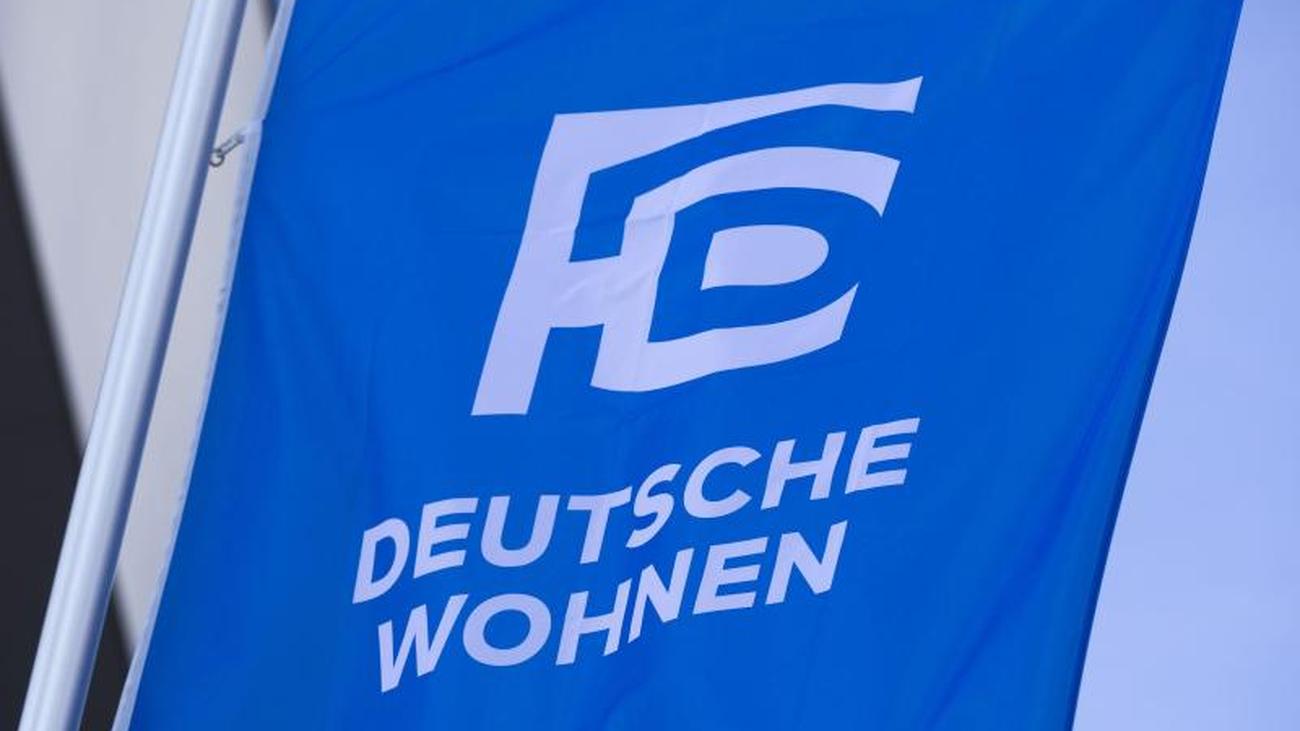 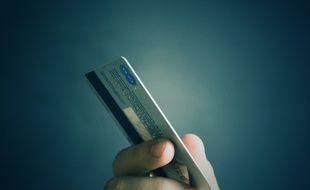 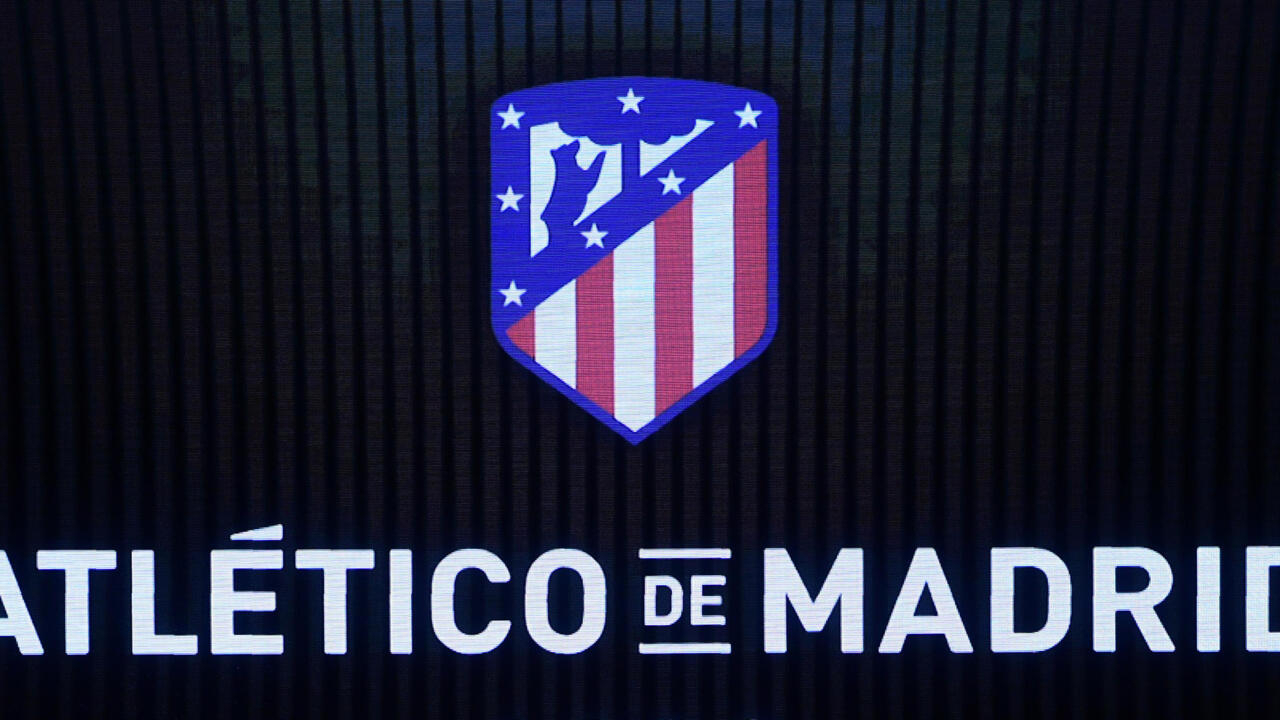 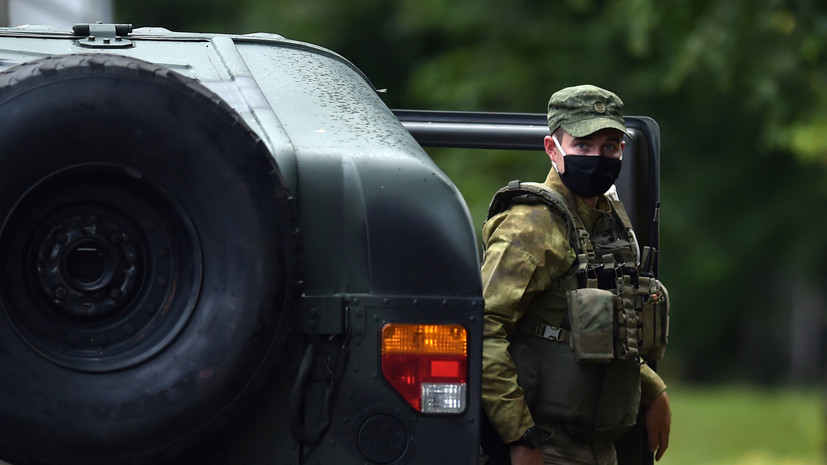 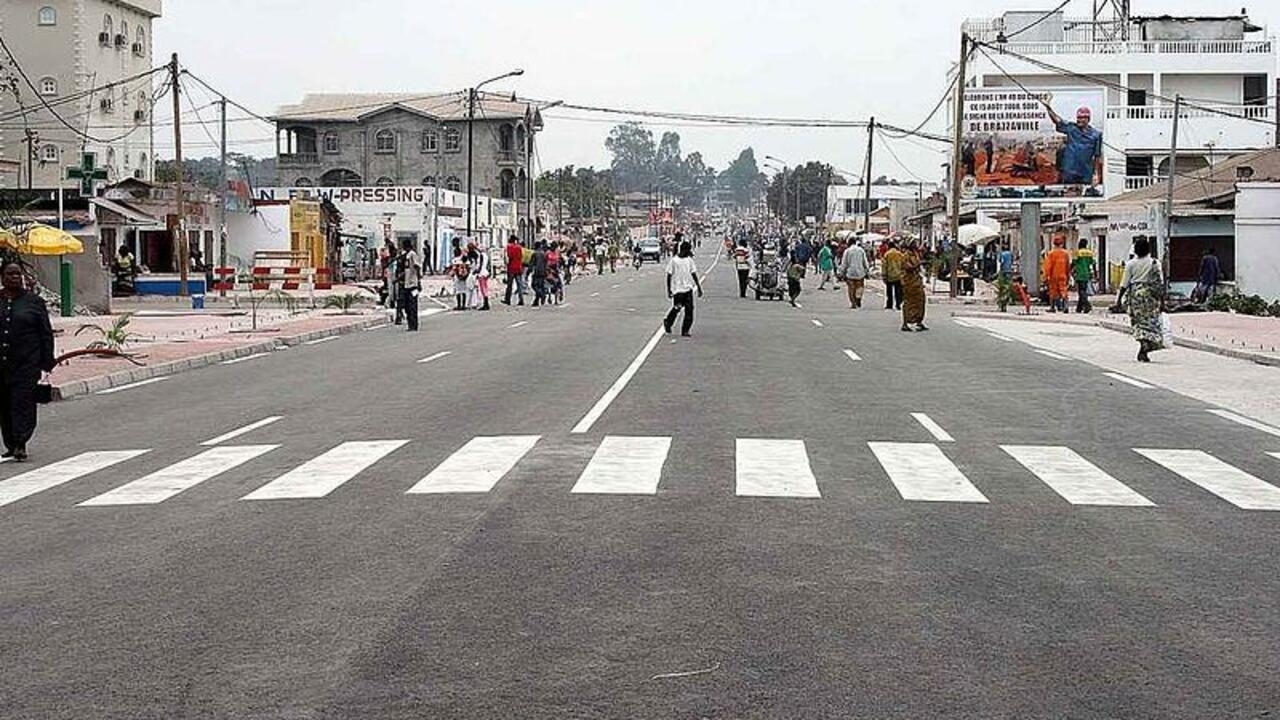 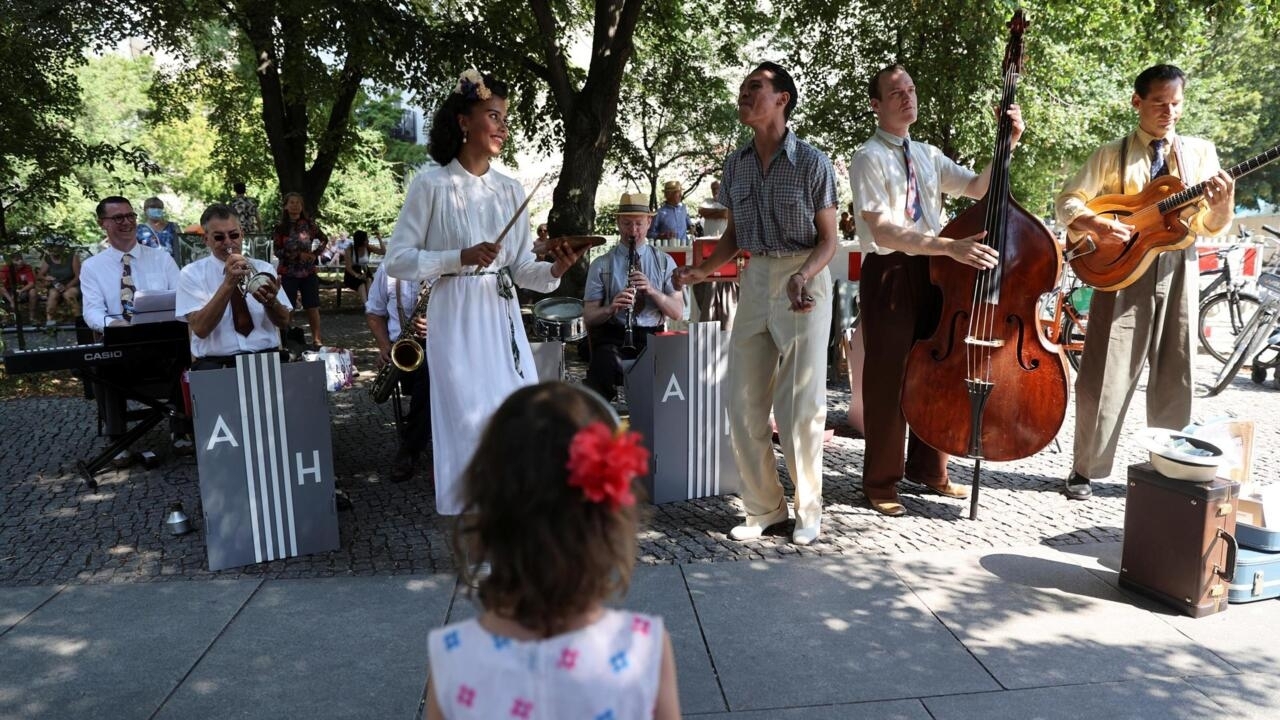