Woman got delayed treatment after X-ray - became paralyzed and died

An alteration of an X-ray procedure resulted in a woman with a back fracture being delayed. The woman became paralyzed and later died. Now Region Dalarna is doing a lex Maria notification and new routines have been introduced. 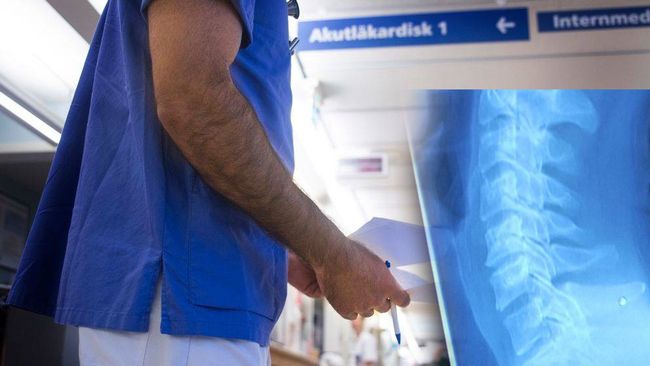 In the summer of 2019, a woman in her 70s fell and hit her back. After sitting for several hours, the woman finally entered the emergency room at Avesta's hospital with medical transport.

Changed from X-ray to plain X-ray

In the emergency room, an X-ray is ordered to exclude skeletal damage, but the X-ray doctor decides to change the ordered X-ray to a regular X-ray. No fracture is found on the x-ray that is done. On the other hand, X-ray showed an image that, at Mb Bechterew, a spinal rheumatic disease, has an effect on, for example, spinal vertebrae.

The woman is admitted for pain relief treatment. Two days later, she becomes paralyzed in the lower body. Then layer X-rays and magnetic X-rays are made, showing a fracture on a vertebra, with a strong impact on the spinal cord.

The woman is moved to the Academic Hospital in Uppsala where a stabilizing spinal surgery is performed, but the paralysis remains. The woman later dies in suites of the injury.

The Dalarna Region now has the Lex Maria-reported event.

- A patient with Mb Bechterew has a stiff spine in his disease that can be more easily affected by fractures. In case of injury to the back, in these cases, one should perform a surgical X-ray to be able to safely assess any skeletal damage, says Nils Kuylenstierna, chief physician Region Dalarna.

The Dalarna Region has now clarified this in new routines and implemented training efforts for all X-ray doctors and X-ray nurses. In the future, referral colleagues will also be more clearly informed if an ordered X-ray examination is changed to another. 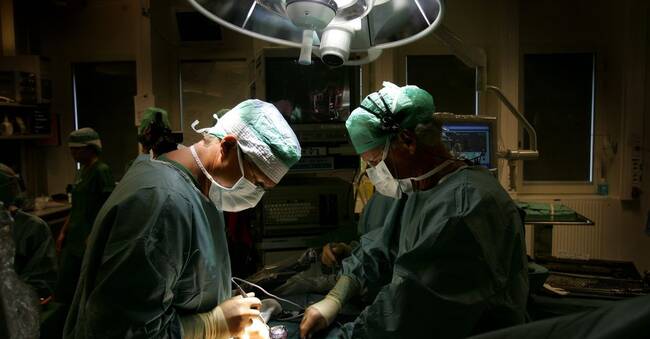 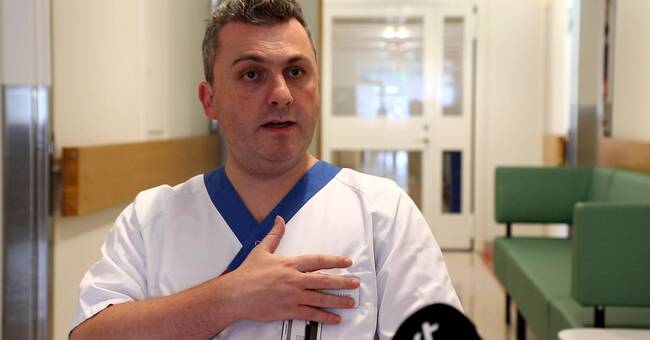 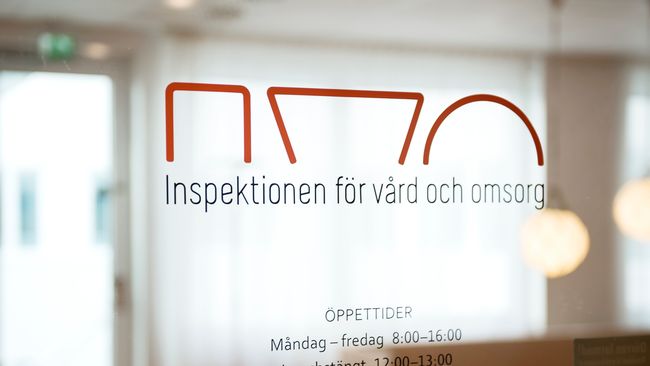 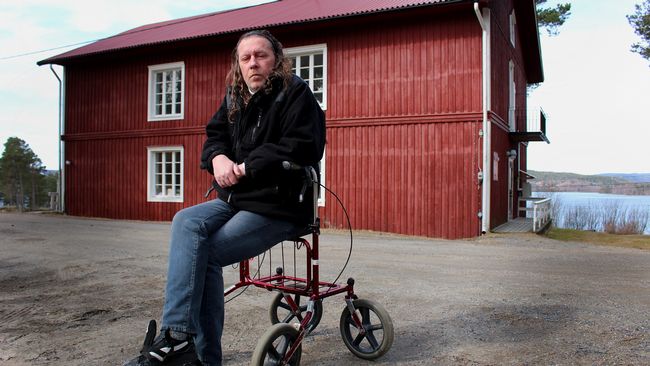 Life/Entertain 2020-12-11T01:07:06.792Z
Pregnant women have the highest overall score in the job application but were not admitted because they could not do chest X-ray 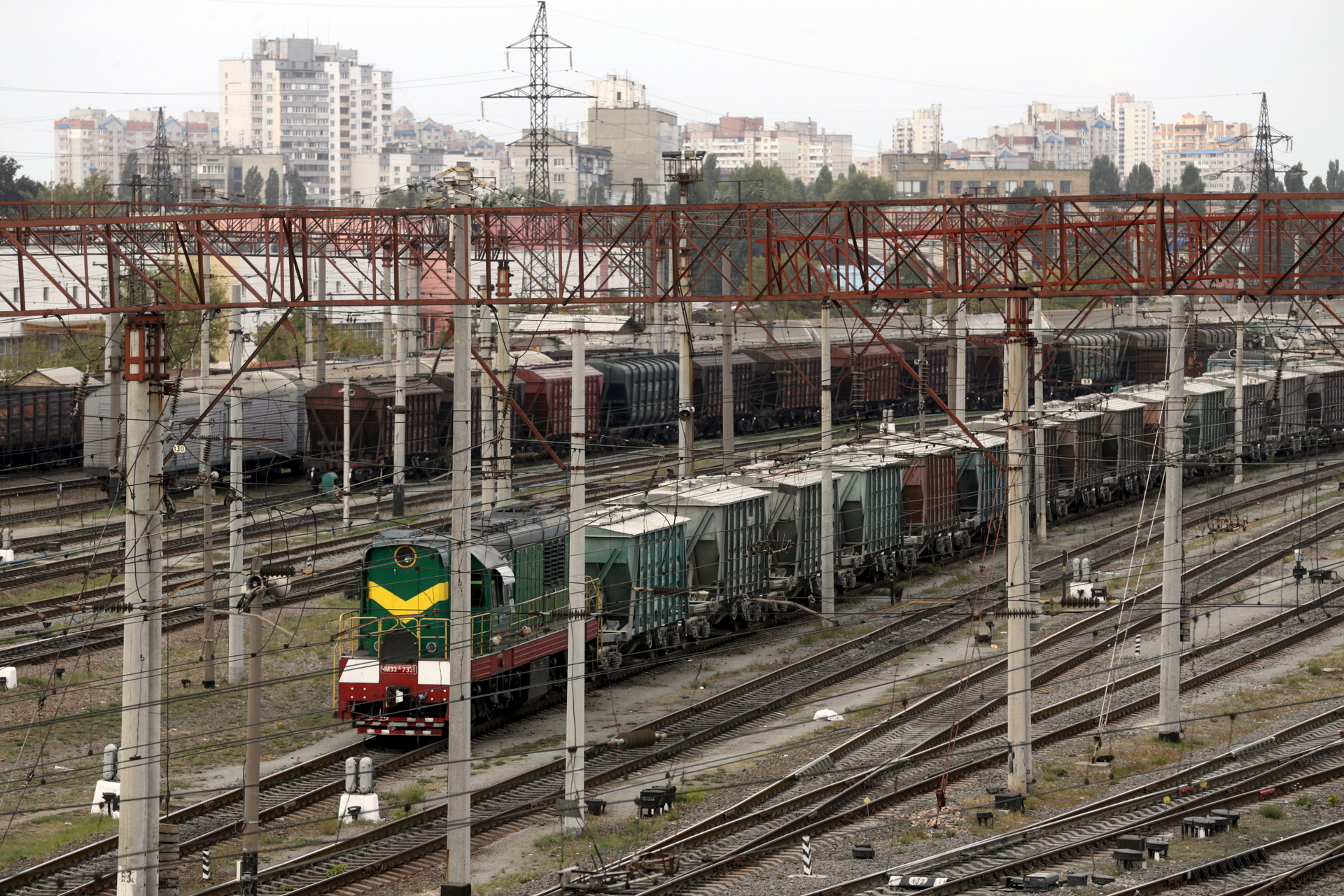 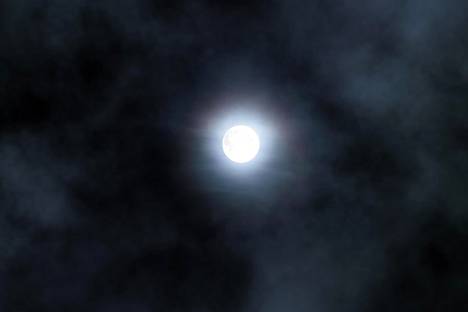 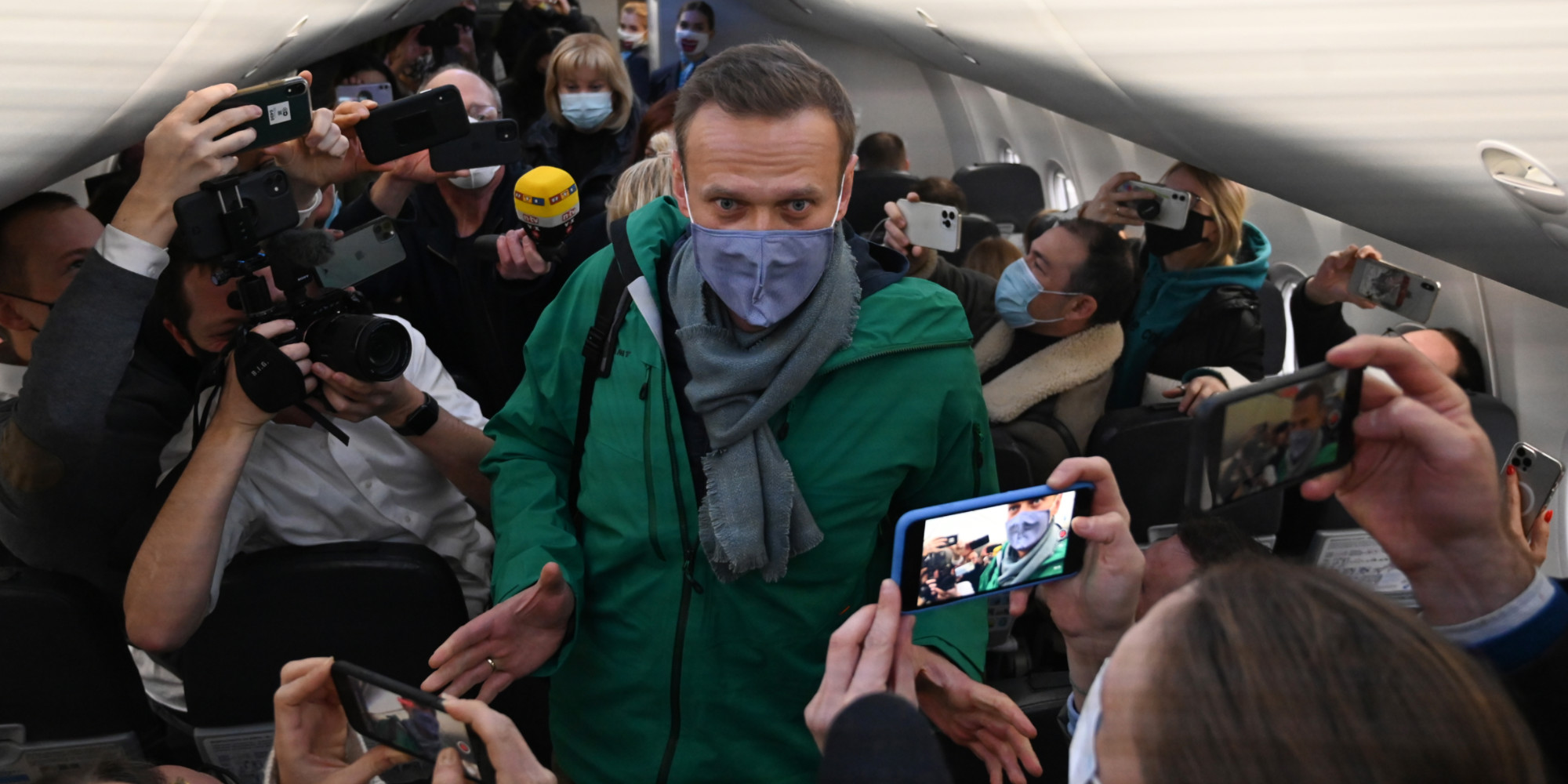 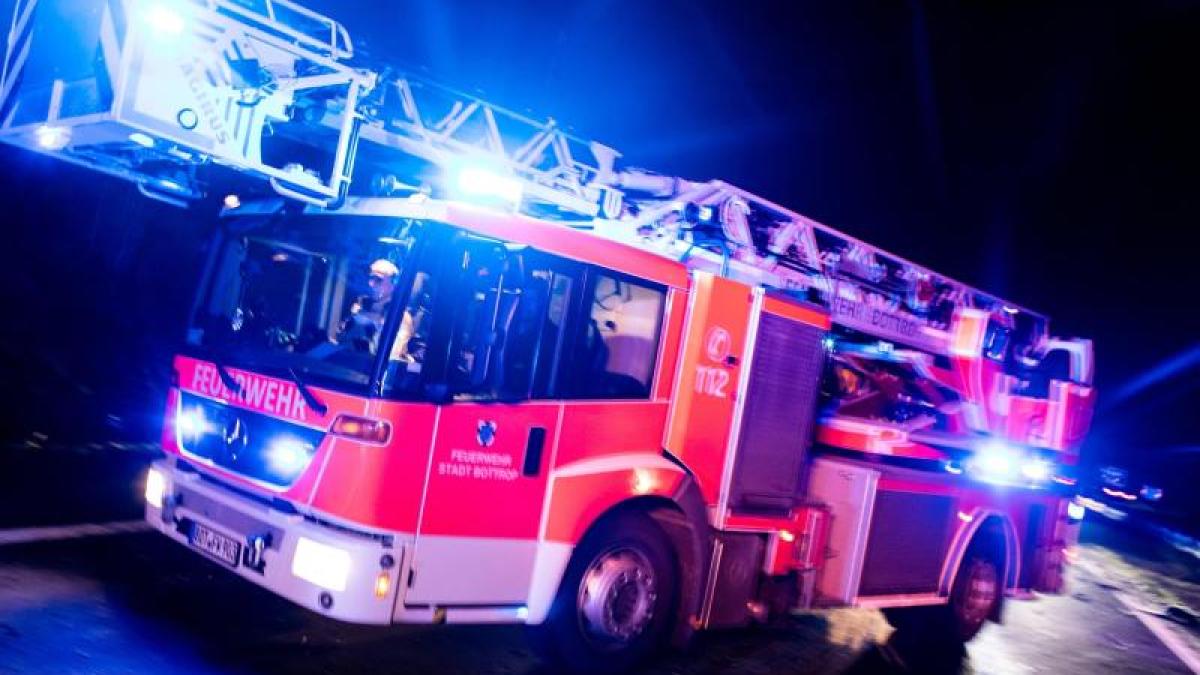