A marathon per week barefoot, the atypical diet of 64-year-old Sidy Diallo

A marathon per week barefoot, the atypical diet of 64-year-old Sidy Diallo

Sidy Diallo travels the planet, sometimes to the rhythm of a weekly marathon as in New York Sunday, to carry his message, that of the benefits of running barefoot, a movement that is slow to become popular among the considerable population of joggers.

"I see a man without shoes, pay attention to him!" The bike taxi do not believe his eyes in front of this big filiform runner who goes back Central Park.

Over the course of his training and 63 barefoot marathons since 2015, Sidy Diallo has become used to looks and reactions, sympathy or hostility.

"Anything, he's crazy!" launched a spectator on his way to the Chicago Marathon three weeks ago, recalls this French diplomat born in Guinea.

"When people see me like that, it reminds them of the animality in them, and there are some who get angry, (...) who are aggressive."

Others worry: "What's wrong with his feet," he hears. "There are people, I see the fear on their faces."

The pain was there, at first, when this training doctor, who then branched towards diplomacy, made his first outings without shoes, in 2015.

Coming to the race late, at age 55, he was then 60 and looking for a new challenge, having already blurred more than 100 marathons since 2010.

"There is a price to pay, (...) because it hurts at the beginning (...) It is necessary to reclaim the foot, the legs, it is the whole body that must be recovered."

Like others before him, Sidy Diallo returned to the original stride, that of the first men, for whom running, barefoot, was a question of survival, not a hobby.

Many were inspired by Chris McDougall's book "Born to Run" (2009), which created a small revolution in the world of running.

The American went there to meet the Tarahumaras, a Mexican tribe whose members are capable of running tens of kilometers a day with the feet of simple sandals.

He relearned the race, and with him millions of followers, by privileging the first touch on the ground with the front part of the foot and not the heel, a technique inspired by running barefoot.

"When you run with shoes at every stride, the impact (often with the heel) is 100%," says Sidy Diallo. "When you run barefoot, the natural cushioning reduces the impact," to 10% of the initial value, according to him.

Several scientific studies have concluded that this method is actually less traumatic for the body than contact with the back of the foot, that many relate to the arrival of cushioning in sports shoes.

Sidy Diallo, Chris McDougall, or Ira Rohde, president of the New York section of the Barefoot Runners Society, all attribute to the barefoot race the absence of major injury.

Yet, despite the advertising that has benefited "Born to run" and the madness of jogging that has taken hold of the Western world for a decade, the "barefoot running" remains a micro-niche.

"In the United States, the fashion of running barefoot", which began ten years ago, "is over for a long time," said Ira Rhode, rabbi of his state.

Despite an announcement setting a date last Sunday, he was alone to perform his usual tour of Central Park, under a light drizzle.

Now a barefoot trail specialist, Ken Posner has been racing in New York for more than 20 years and only remembers meeting 7 "barefoot runners".

In addition to 80 marathons or longer races, he saw only three.

He attributes this rarity to the weight of social conventions. To run without shoes, you have to "be ready to become very visible," he says.

The barefoot technique also requires knowing how to slow down, "it seems that everyone is always in a hurry today".

However, the author of the book "Running the Long Path" (Courant on the long path) believes in the popularization of this philosophy, especially with those who already use so-called minimalist shoes, models stripped.

A statement shared by Sidy Diallo, for whom "a lot of people get into it" with unsuspected sensations.

"Imagine yourself walking on a sandy beach, or on a lawn, you feel good, it's the same feeling, but in XXXL." 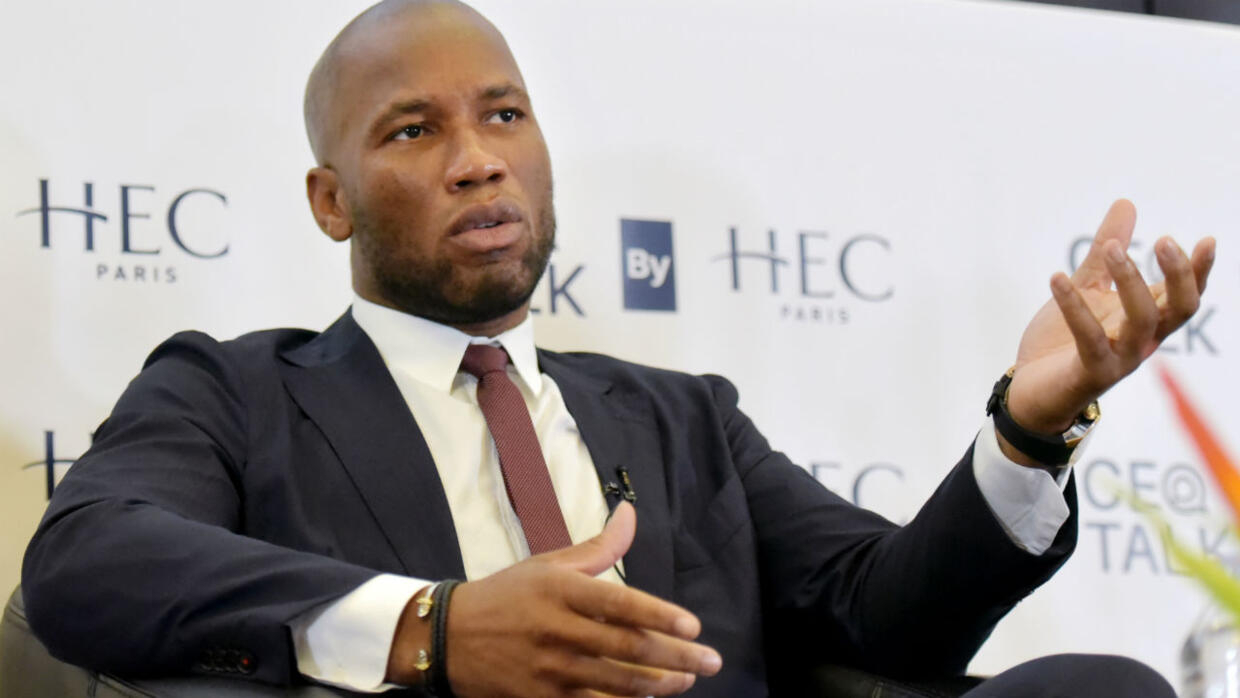 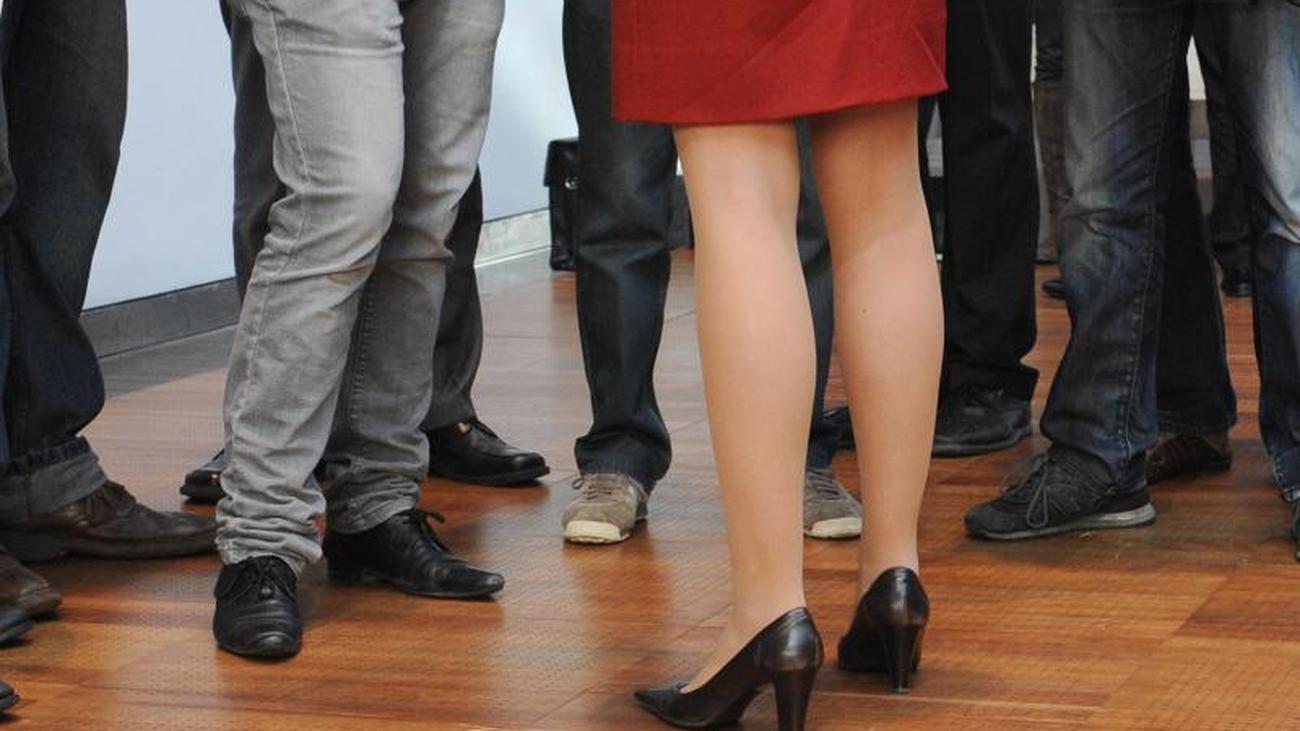 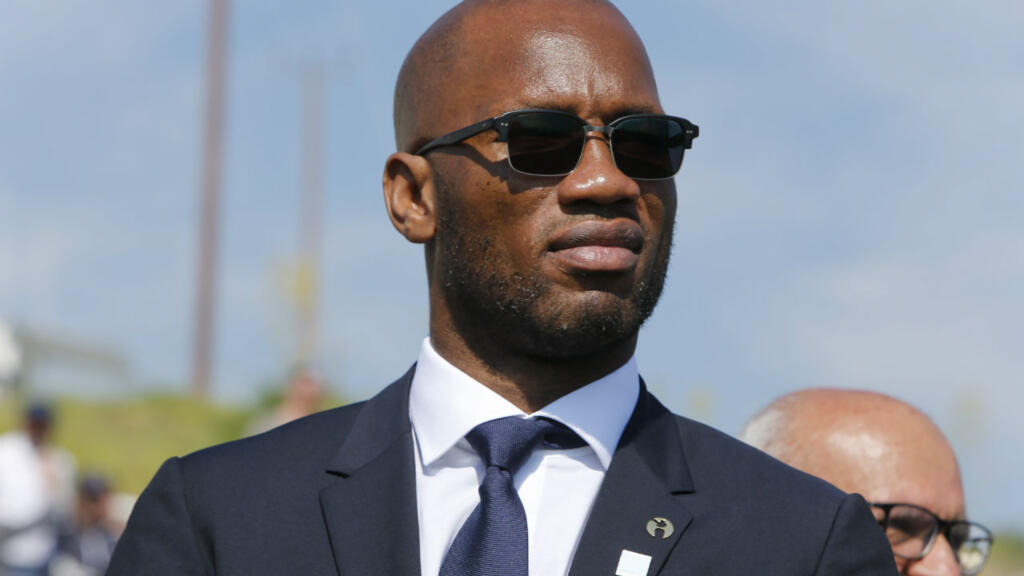 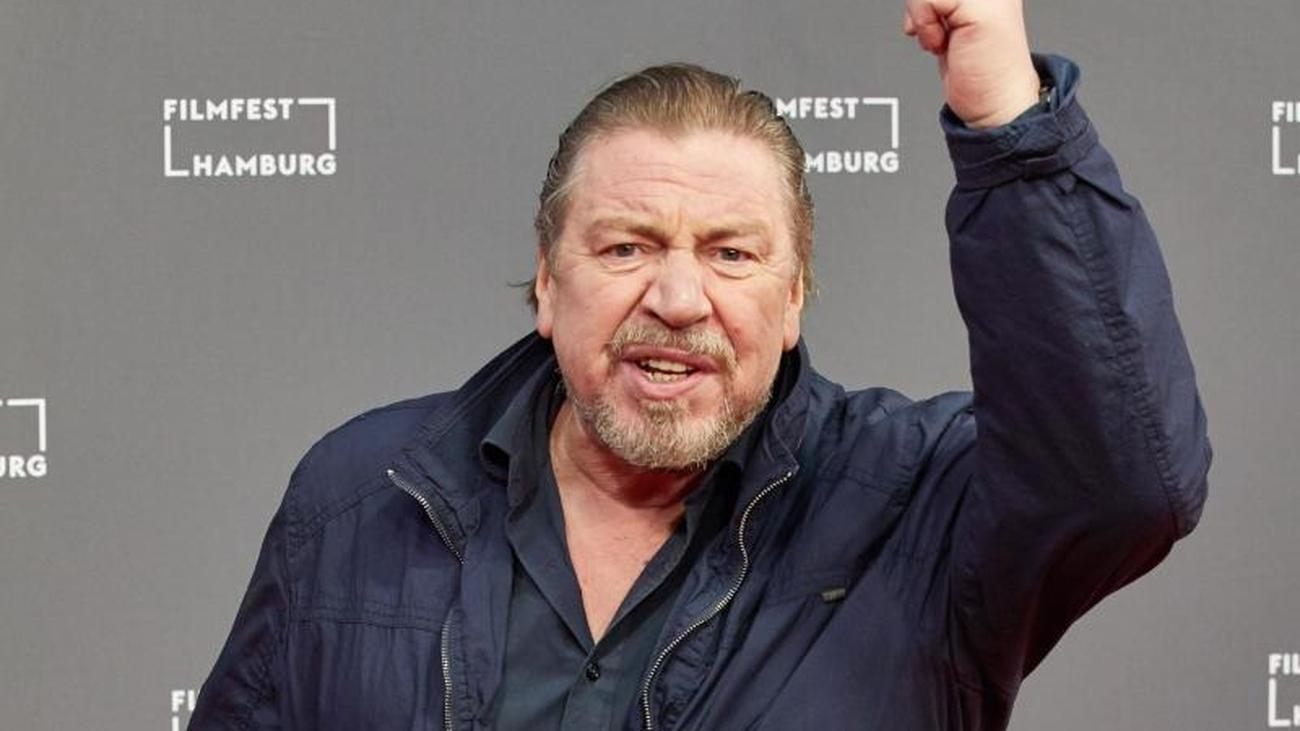 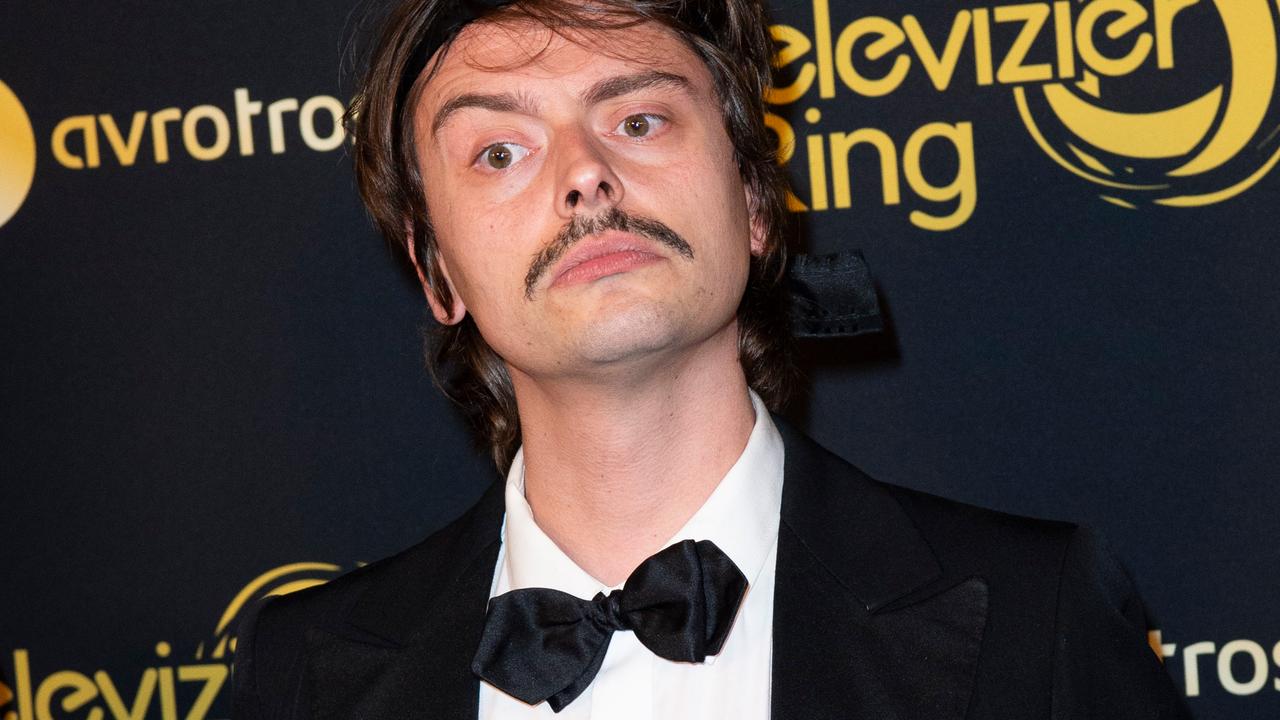 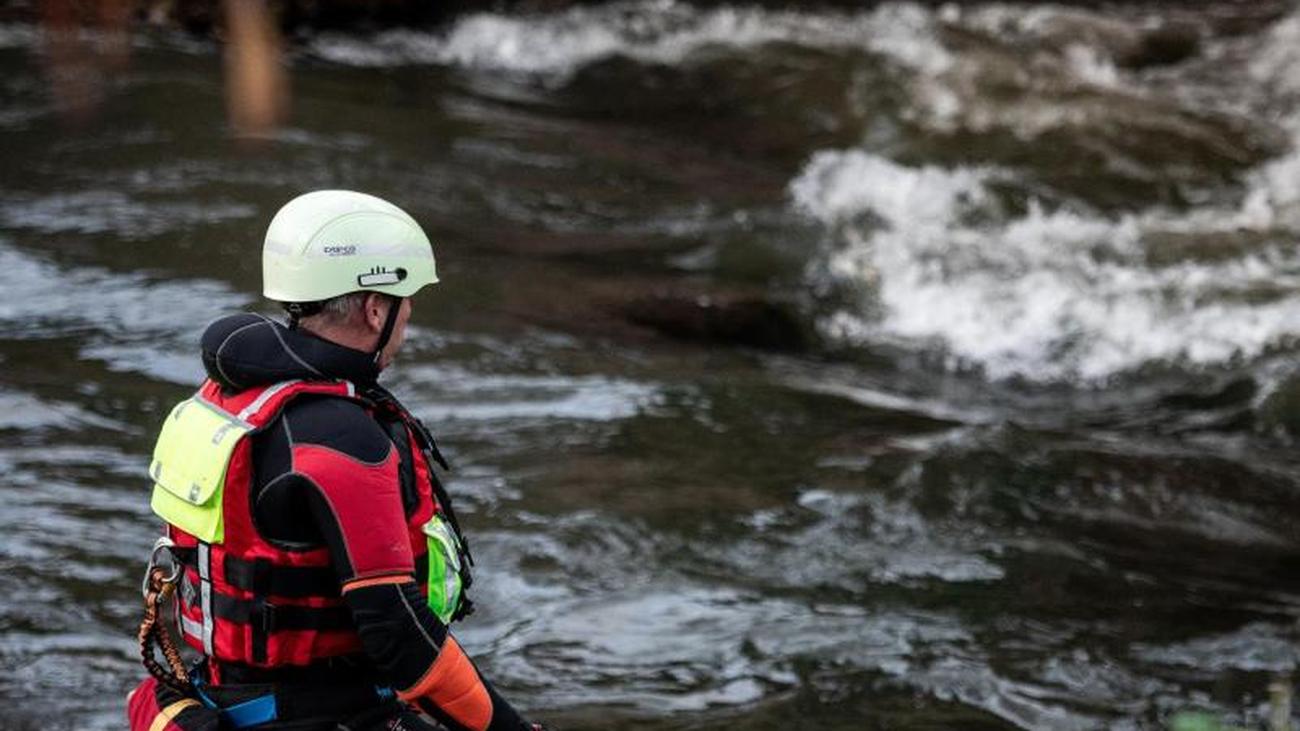 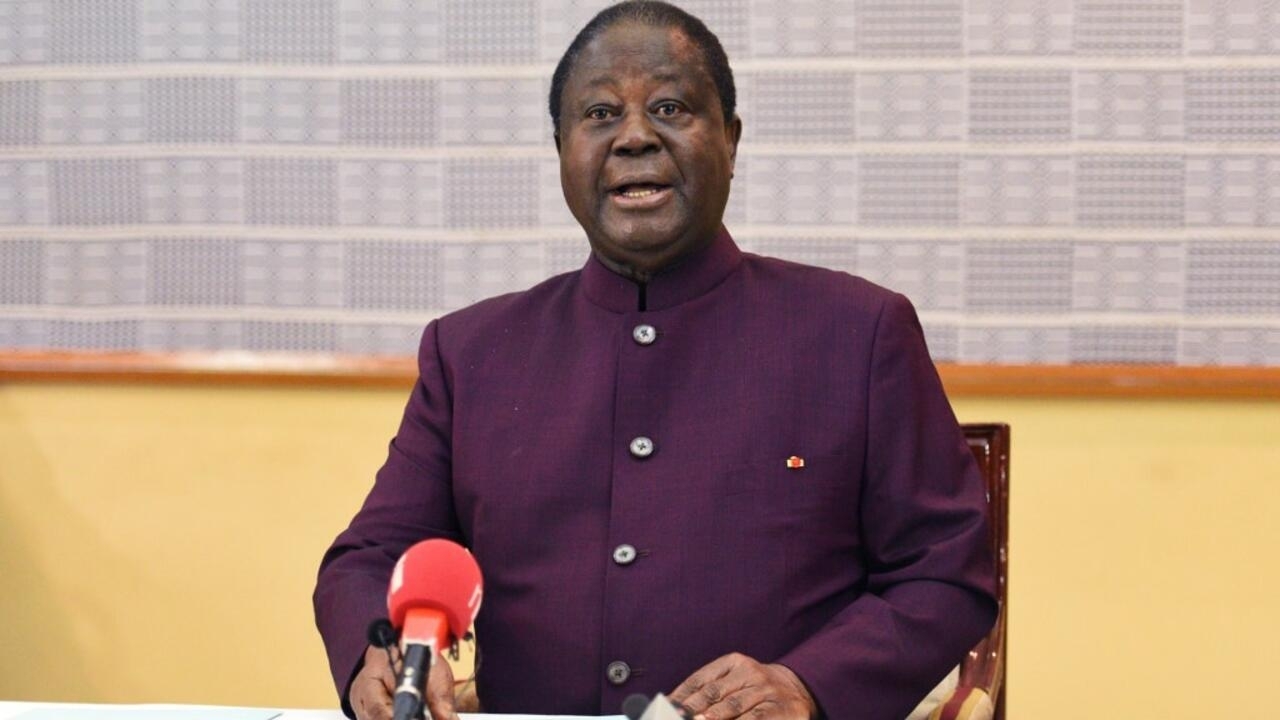 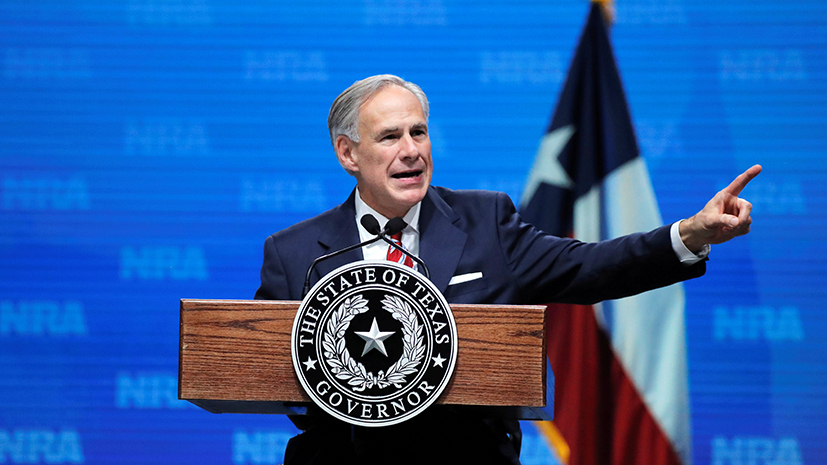 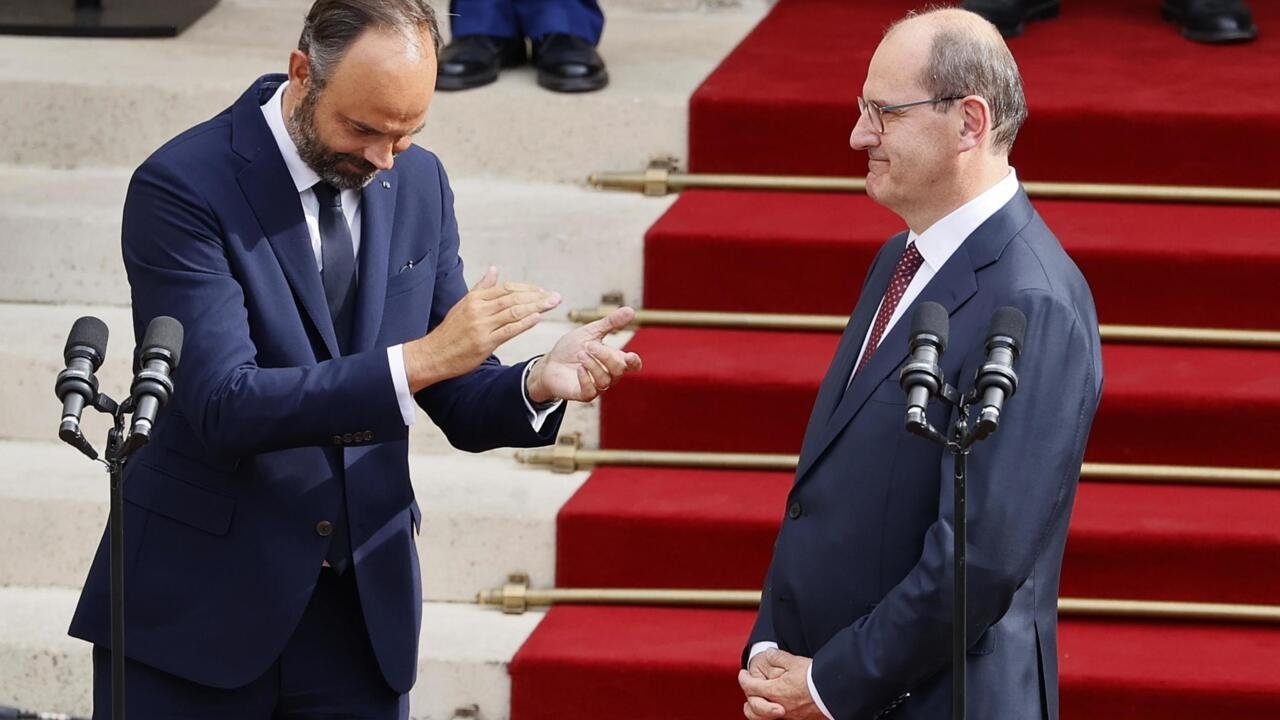