Kåre Persson was out in the woods chasing a bird - when a bear suddenly came rushing straight towards him. He didn't get away, but the bear stood over him and laid the frame on his back.

- I ran about 10 meters before I fell. I was prepared for it to hurt and scream for a full throat, says Kåre Persson.

The bear went away and Kåre thinks the bear just wanted to be scared.

- If it had wanted to kill me, it would have.

Kåre did well and is back in the job as a personal assistant. But the experience has hit him hard.

Shaken by the experience

"The shock is coming now," he says. You understand how bad things could have gone.

Kåre finds it strange that the bear attacked even though the dog was several hundred meters away.

The dog was far away

- It felt completely unprovoked, he says. I think the bear was getting into the idea and was disturbed.

Kåre Persson thinks there are too many bears in Strömsund.

- Maybe you should go back to the municipal allocation, he says. More bears need to be shot in Strömsund.

Despite the traumatic experience, Kåre intends to continue hunting.

- Yes, but you are thinking of a little extra now.

Hear Kåre tell about the attack in the clip. 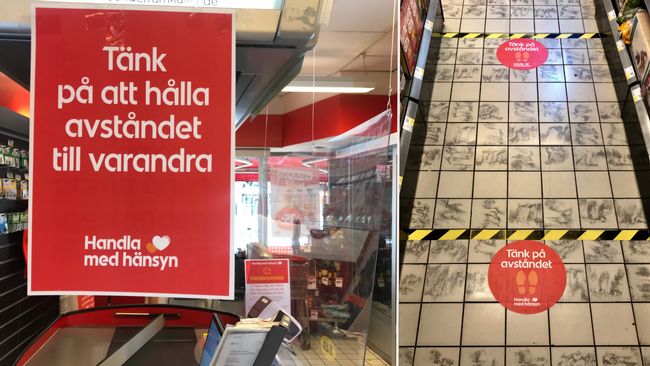 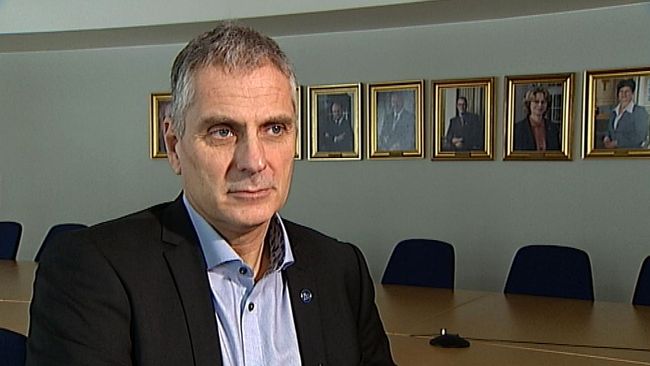 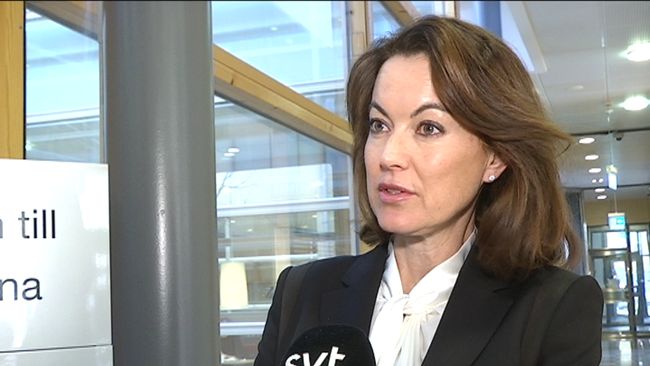 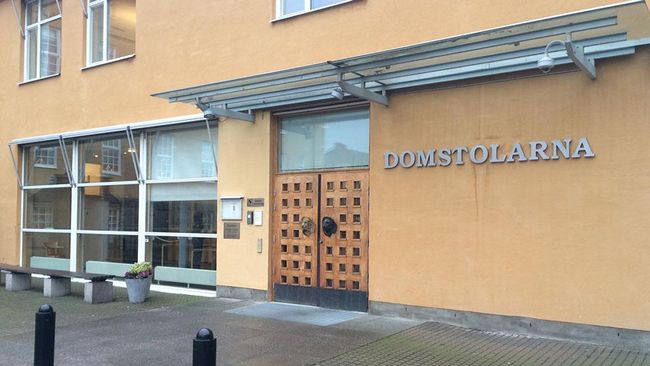 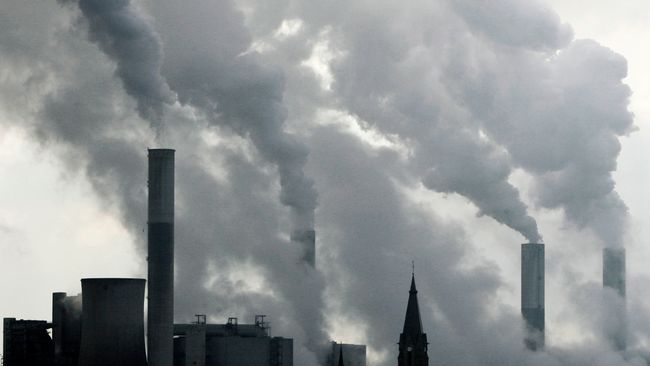 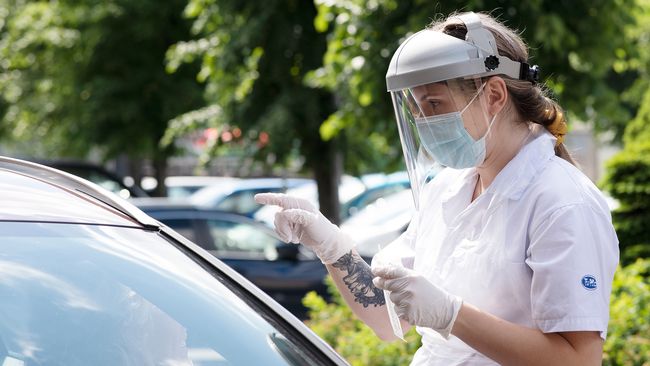 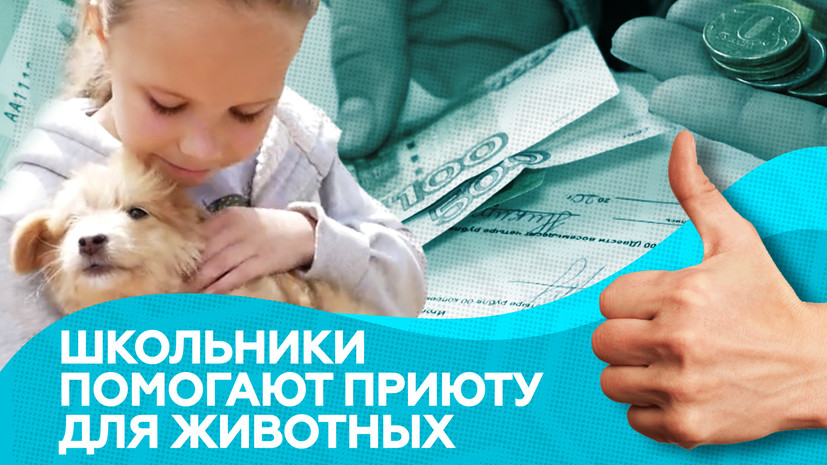 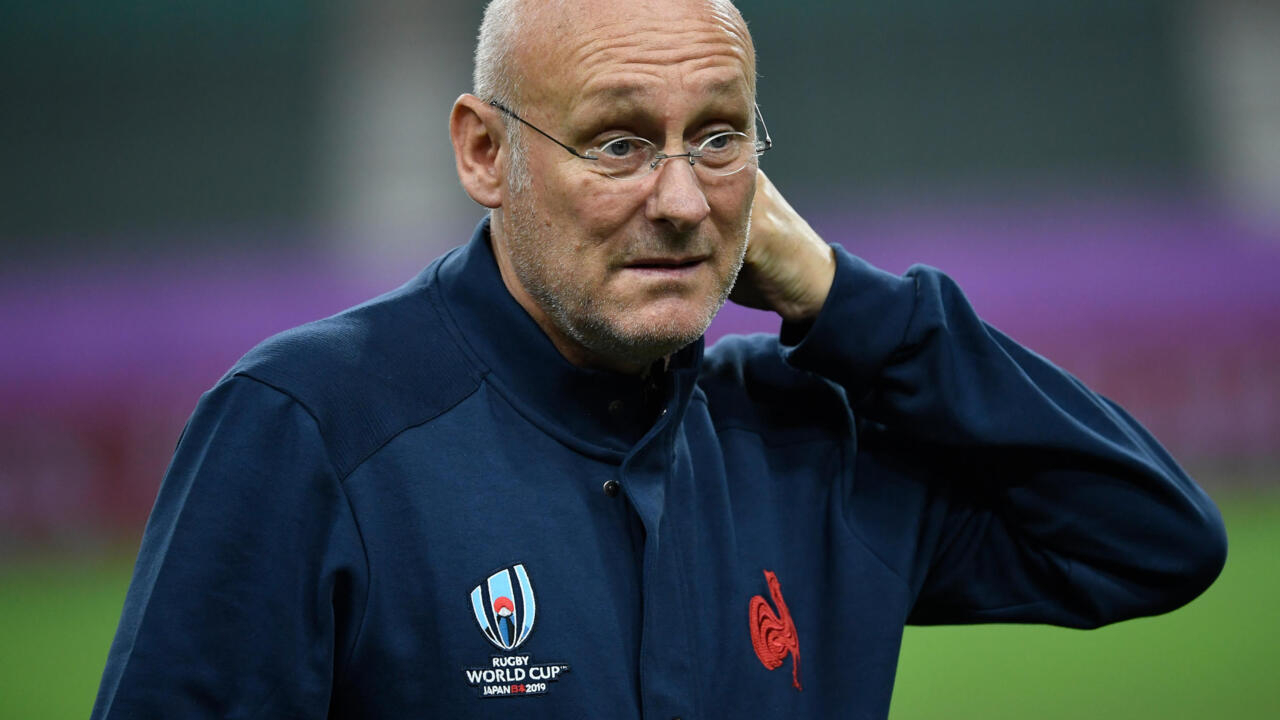 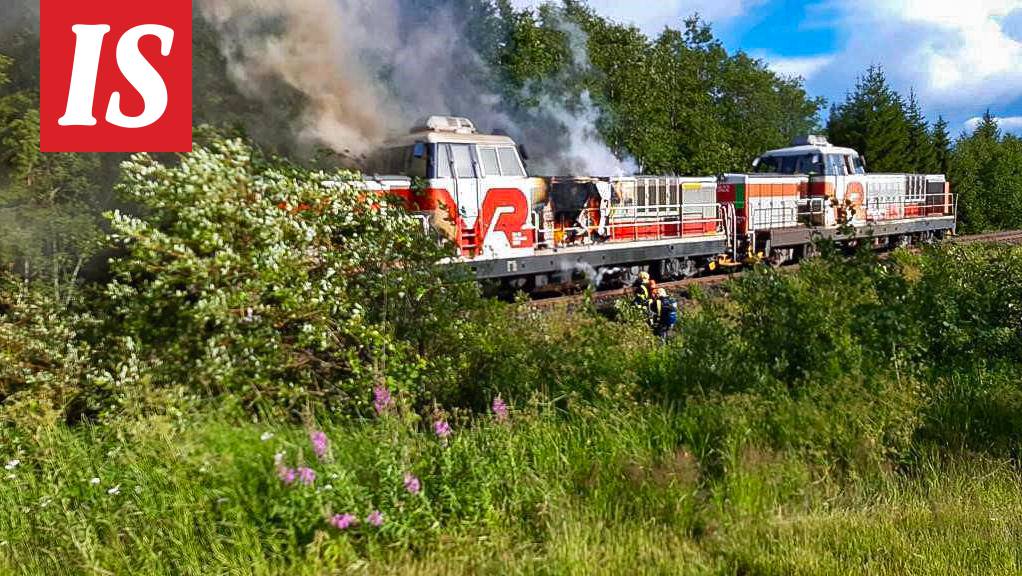