Nigeria aims to acquire the largest deepwater port in all of West Africa with the Lekki project, located 60 km from ...

Nigeria aims to acquire the largest deepwater port in all of West Africa with the Lekki project, located 60 km from Lagos. It is a manufacturer of noodles, the group Tolaram, which is the promoter. He has just completed his financing thanks to China.

Once again in Africa, it is China that finances and builds. The Development Bank of China lends $ 600 million and the state-owned port installation company puts $ 400 million on the table against a stake in the capital and the contract for the realization of the infrastructure.

The role of the Chinese is decisive, but it stops there: the Frenchman CMA-CGM was selected to manage the container terminal by the promoter of the project, Tolaram, who carried it, developed, with the State Lagos and the Nigerian port authorities. An actor at first sight unexpected.

Tolaram is a Singaporean company unknown to the general public in Nigeria. On the other hand, the product that made its fortune is acclaimed by the Nigerians. "Indomié" is the name of these instant noodles introduced more than 30 years ago in Nigeria and have now entered all the kitchens of the country. Tolaram holds three quarters of this market. Far ahead of Nestle.

This highly diversified group has become a heavyweight in the agri-food industry in Nigeria.

The company is regularly cited as a model for the way it has invested in Africa. In 1988, you had to have a stomach to start trading a product totally unknown to Nigerians, in a country then run by the military and where GDP per capita was half that of today.

Because it was cheap, easy to cook, this pack of noodles was quickly adopted by city dwellers and Nigerians forgot that it was unrelated to local cuisine, since it was imported at the time. 'Indonesia. When sales took off, Tolaram opened its first Nigerian factory in 1995.

Gradually, Indomié became a product entirely made on the spot. Tolaram now has 18 factories in Nigeria to produce pasta, but also palm oil, milk with a Danish company, or breakfast cereals with Kellogs.

What predisposes this pasta maker to handle a port?

To succeed in Nigeria, Tolaram has chosen to control the entire chain of the product, from manufacturing to delivery through distribution. It has a thousand exclusive distributors across the country and 600,000 retailers. To run his factories, he brought water, electricity, garbage management if necessary. It also has a fleet of trucks delivering across the country.

It is therefore a successful company that knows perfectly all the links of logistics and all the mysteries of Nigerian business. By embarking on port activity, the group achieved a notable change of scale: the port of Lekki is an investment of 1 billion, the equivalent of its annual turnover. And Tolaram sees big; what interests him with the port is the management of the free zone of 800 hectares which surrounds it.

Trouble continues for Boeing, fifty of its devices are immobilized because of structural cracks.

A failure identified on the 737 NG after the review of a thousand aircraft. The inspection was ordered by the US Aviation Agency on all aircraft that flew more than 30,000 flights. But the Australian company Quantas has just grounded a 737 NG with fewer flights to its counter. This is a new security problem for the American aircraft manufacturer, implicated in the two disasters of the 737 MAX.

For the sixth consecutive month, Chinese industrial activity is in net decline.

It fell again in October and much more than analysts had anticipated. The workshop of the world is sealed by the trade war with the United States, and even if a pre-agreement is concluded soon as one expects, it will remain permanently affected by this conflict.

Nigeria's caution regarding the eco - RFI

"Made in Africa" ​​.. Rwanda is the first African country to launch two smartphones 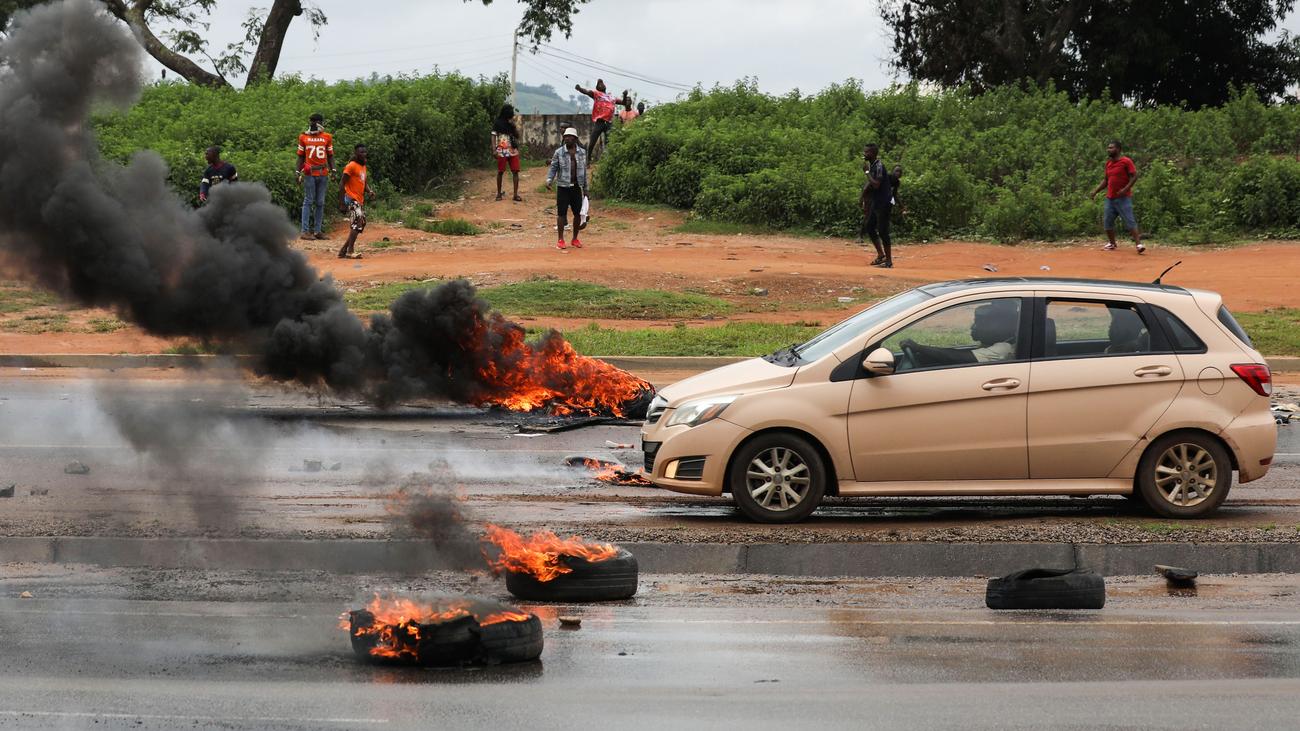 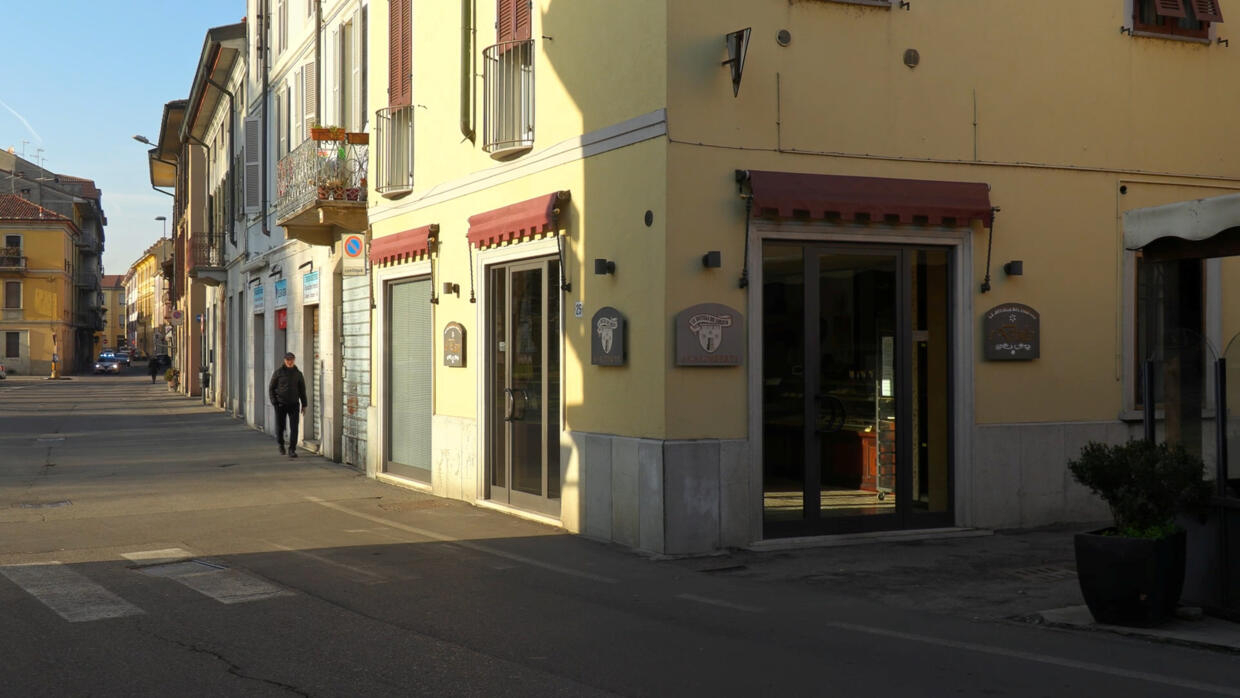 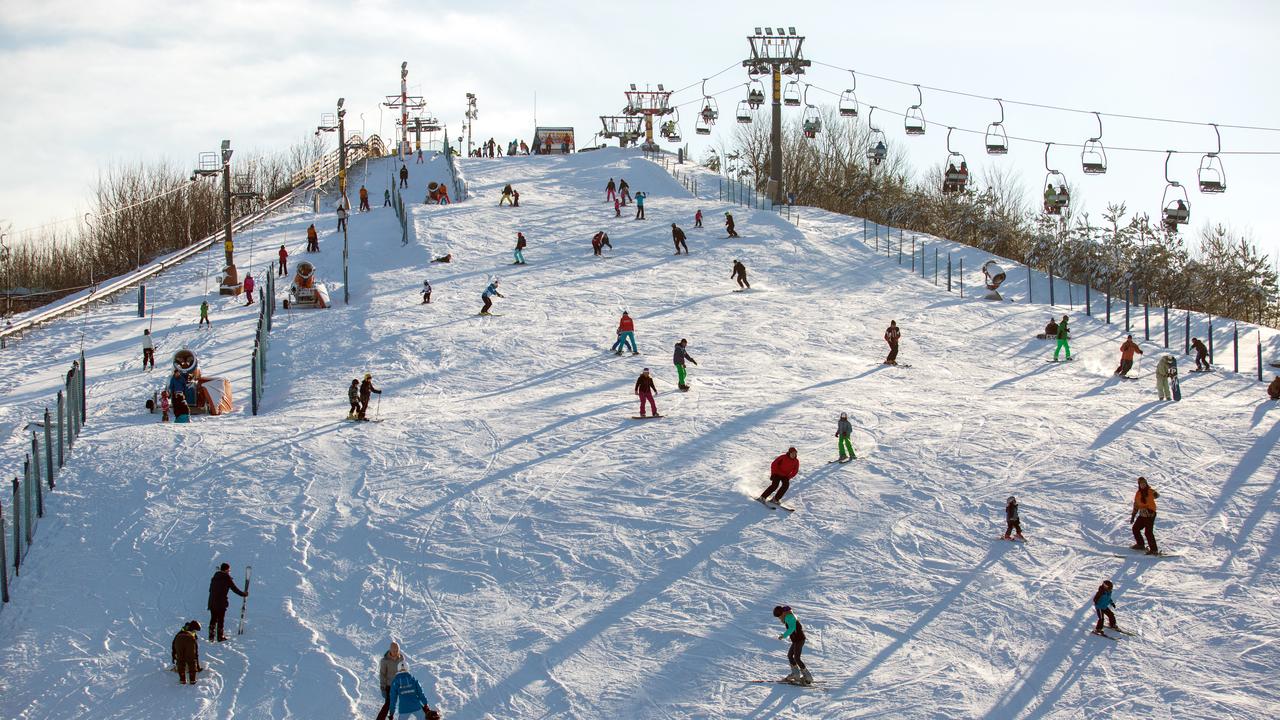 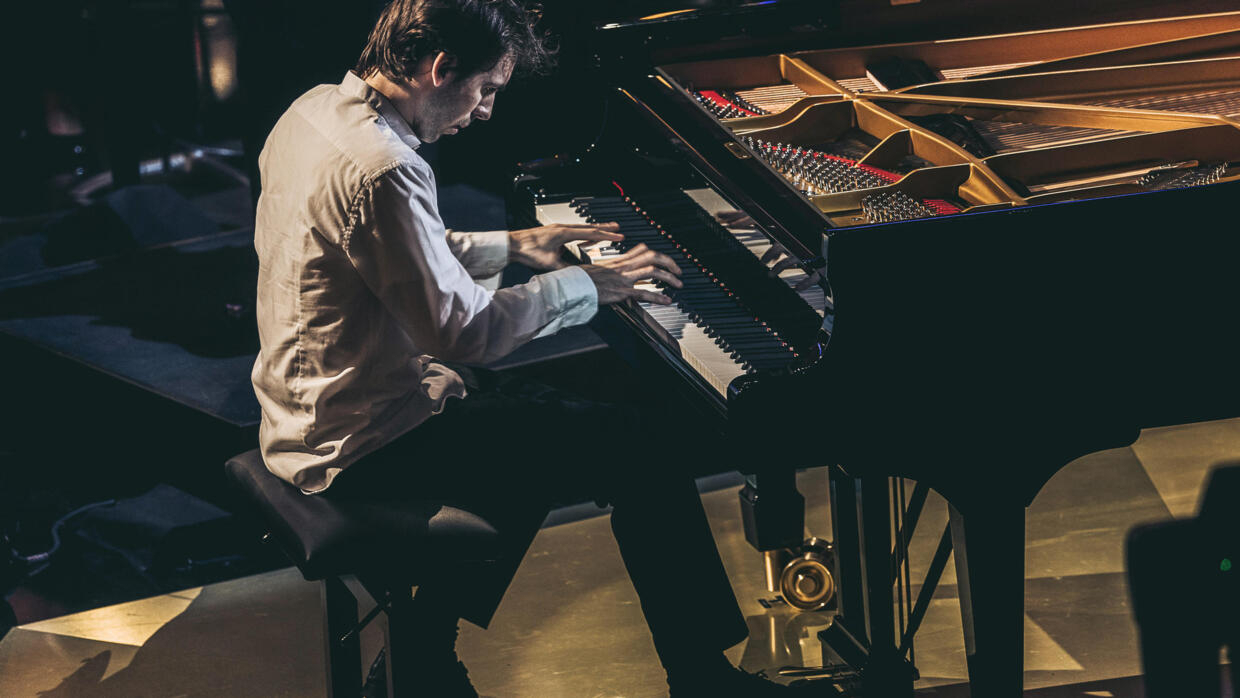 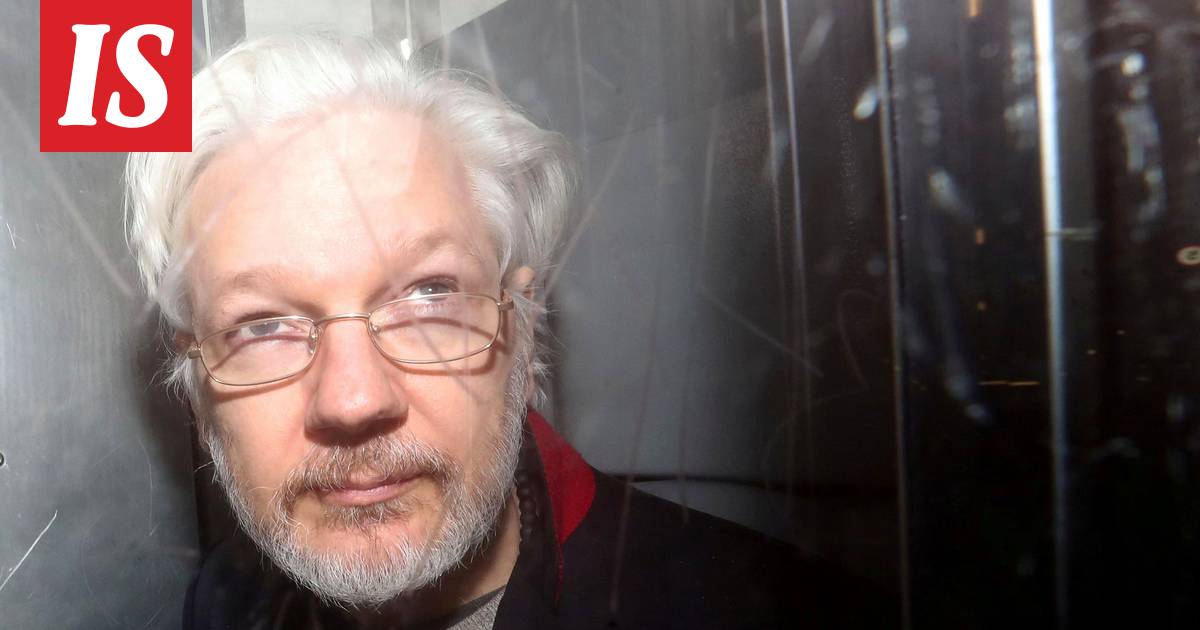