The threat comes true. The Central Electoral Board has decided today to open disciplinary proceedings to the President of the Government, Pedro Sánchez, for his electoral use of La Moncl 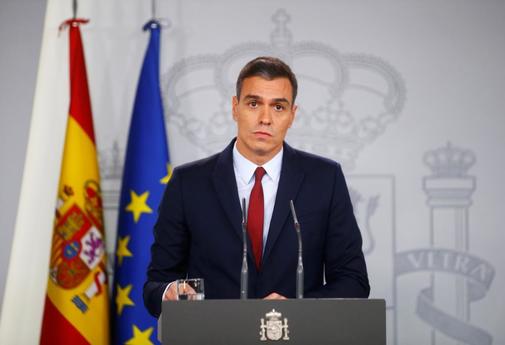 The threat comes true. The Central Electoral Board has decided today to open a sanctioning file to the President of the Government, Pedro Sánchez, for his electoral use of La Moncloa for an interview as a candidate of the PSOE granted on Friday the 25th to La Sexta, as EL MUNDO may advance.

This violated "the principle of neutrality" of the public powers during the electoral period. In addition, another file is opened to Minister Portavoz, Isabel Celaá, for the electoral use of the press conference of the Council of Ministers.

The Board files the file with the President of the Executive "taking into account the circumstances surrounding the interview, as well as the fact that a warning has been made recently" so that "he refrains from violating the principle of neutrality", based on the Electoral Law In addition, it obliges the Government to withdraw the transcript of the interview from the Moncloa website, at least until after the elections.

There is no known record of opening a file to a member of the Government of Spain, much less the president. Everything always remained in warning and warning, but did not reach the sanction. "A file has never been opened to a government president," they say at the Board.

The opening of the sanctioning procedure leads to symbolic sanctions, but which have an enormous institutional relevance. "Above all, when you talk about a chief executive, but if you open a file it is to sanction; if not, you look bad," says a former JEC member.

Two weeks ago, the Central Electoral Board again warned the Government for the electoral use of the Council of Ministers, for the second time this month. To the third, it fulfills its threat and opens a sanctioning procedure that Sánchez can appeal and, therefore, does not mean that the sanction is insured.

It has been a denunciation of the PP that has led to this extreme. The 'popular' accused the chief executive of violating the Electoral Law for conducting an interview in La Moncloa, with La Sexta, on October 25, which was later disseminated, transcribed, by official means to the media and from the La Moncloa

The 'popular' demanded that this violated article 50.2 of the Electoral Law by "the use of official facilities to conduct an interview as a candidate in the next elections, as well as the use of the official Moncloa portal to give greater impact on it in public media and the transcript of it that is hosted on the website www.la-moncloa.gob.es ".

The Board concludes that these statements violated article 50.2 of the Electoral Law. This article establishes that “from the call for elections and until the holding of the elections, any act organized or financed, directly or indirectly, by public authorities that contains allusions to the achievements or achievements obtained, or that uses images or matching or similar expressions to those used in your own campaigns ». 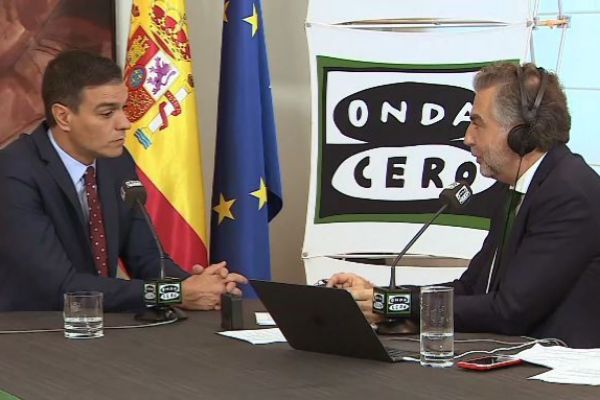 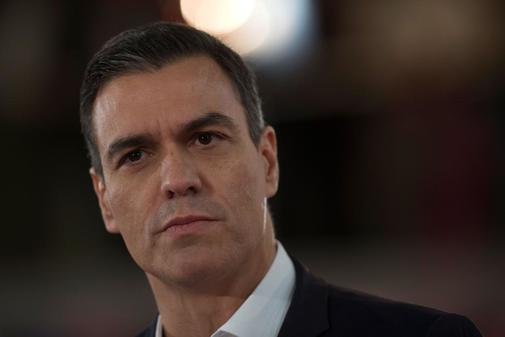 News/Politics 2019-11-07T11:54:44.104Z
Pedro Sánchez rectifies and says that the Prosecutor's Office is "autonomous" after the revolt of prosecutors 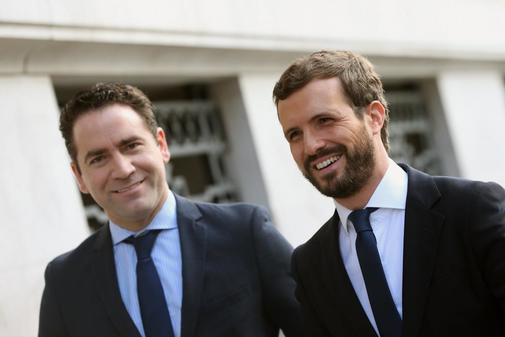 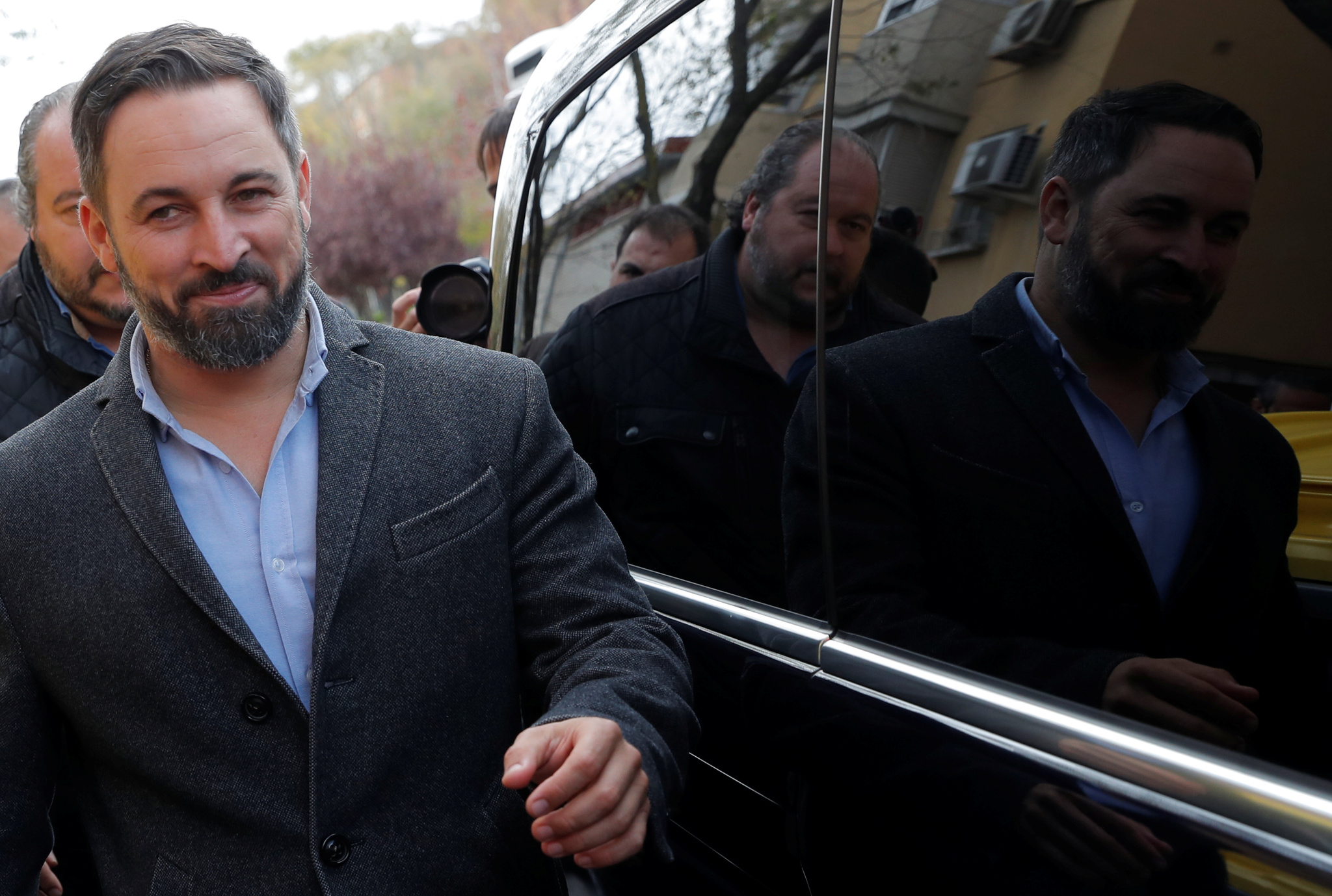 News/Politics 2019-11-10T18:42:51.738Z
Vox prevents access to its headquarters to journalists from the Prisa group to cover the election night 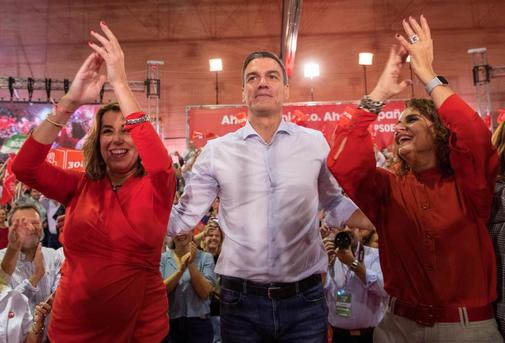 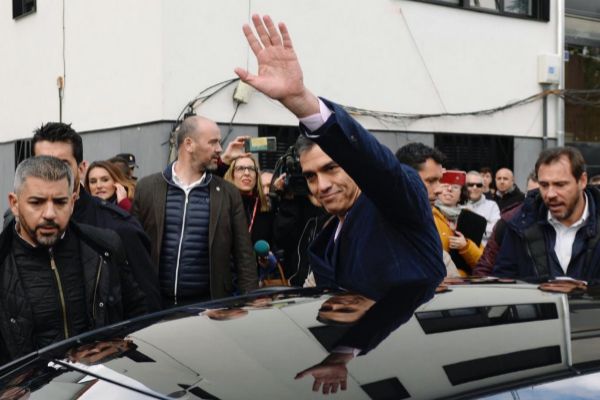 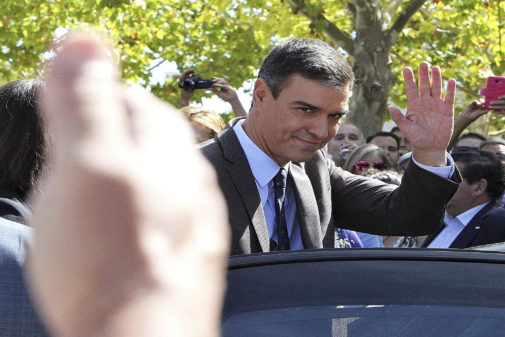 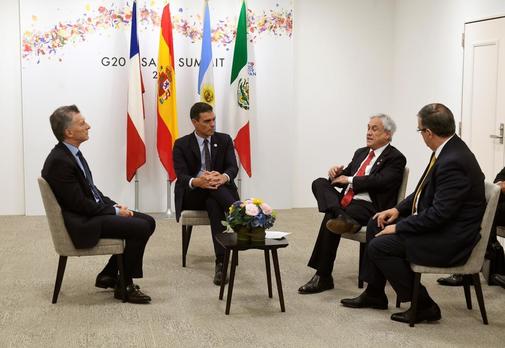 News/Politics 2019-10-31T16:33:45.574Z
Pedro Sánchez offers Chile to organize the climate summit in Madrid with the government in charge 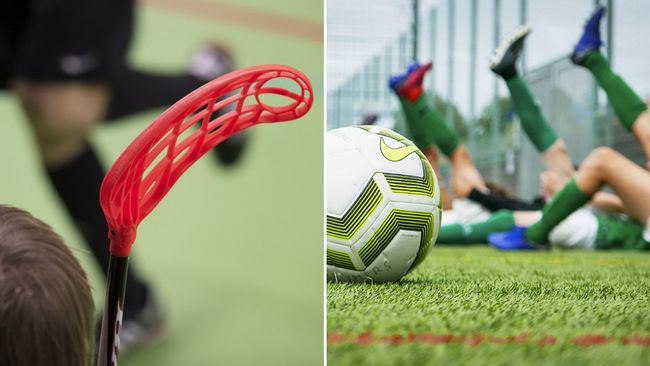 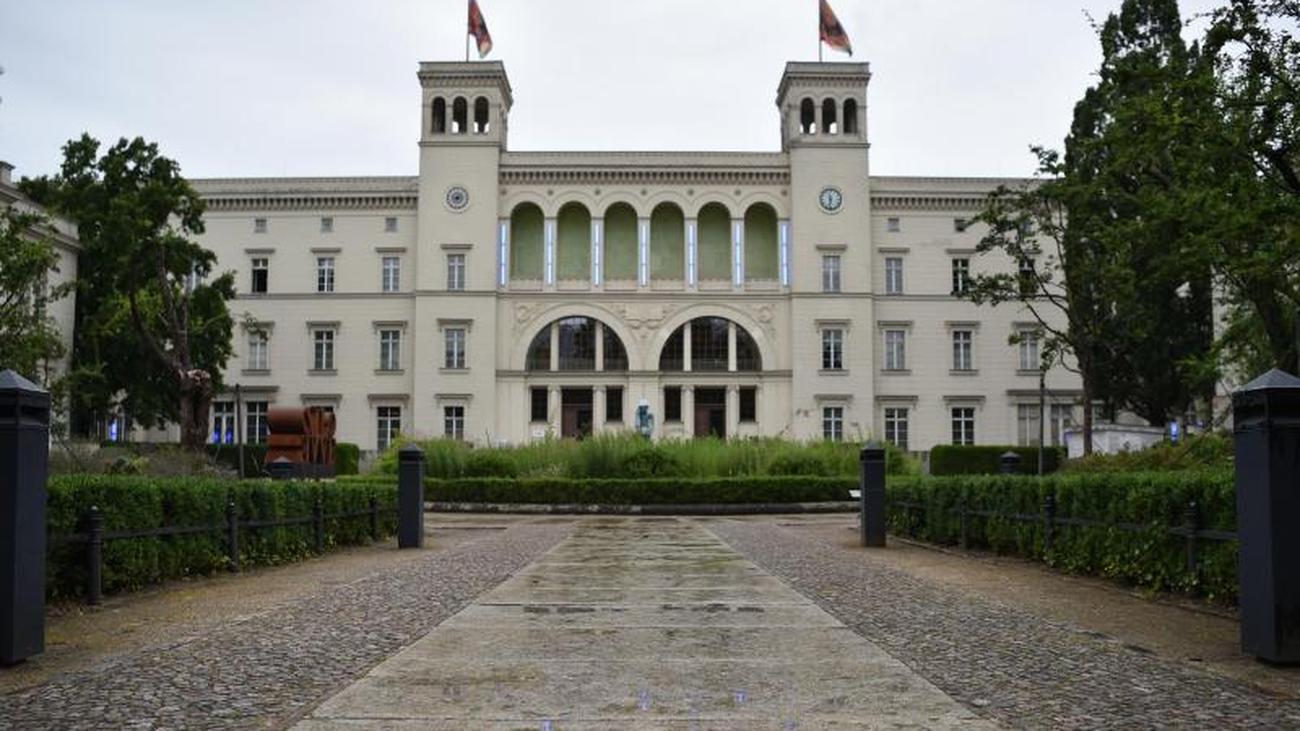 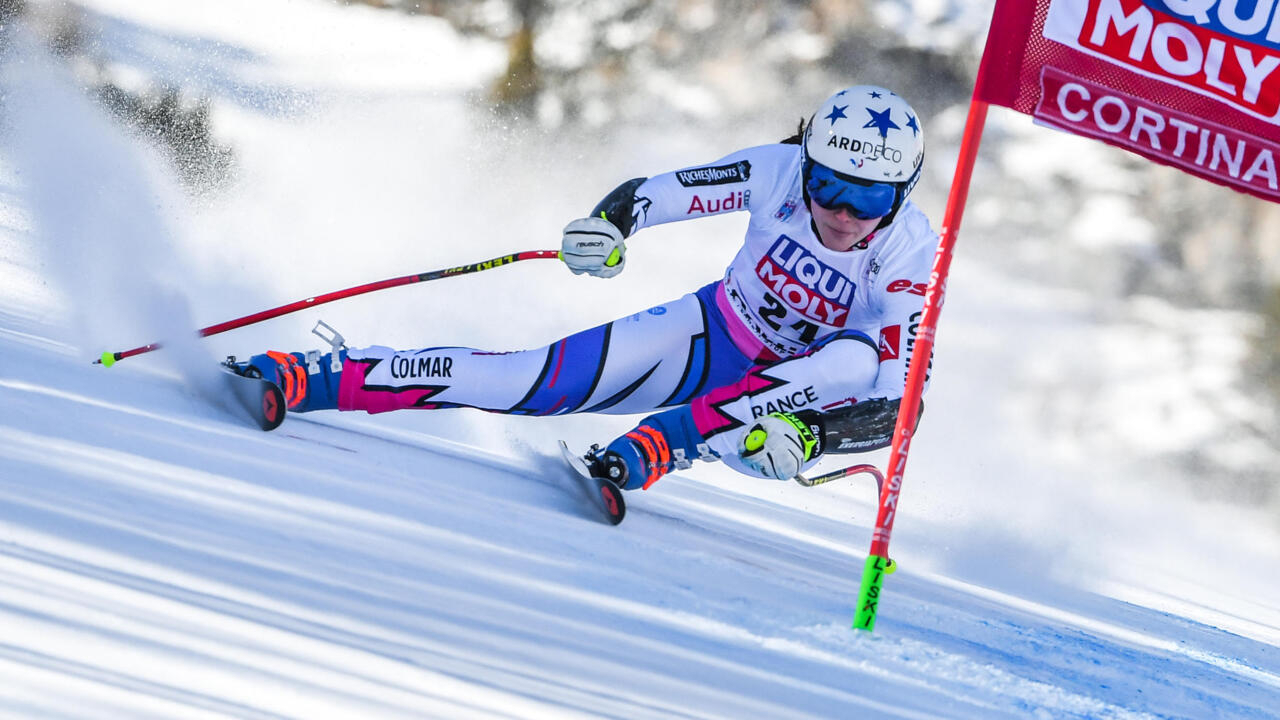 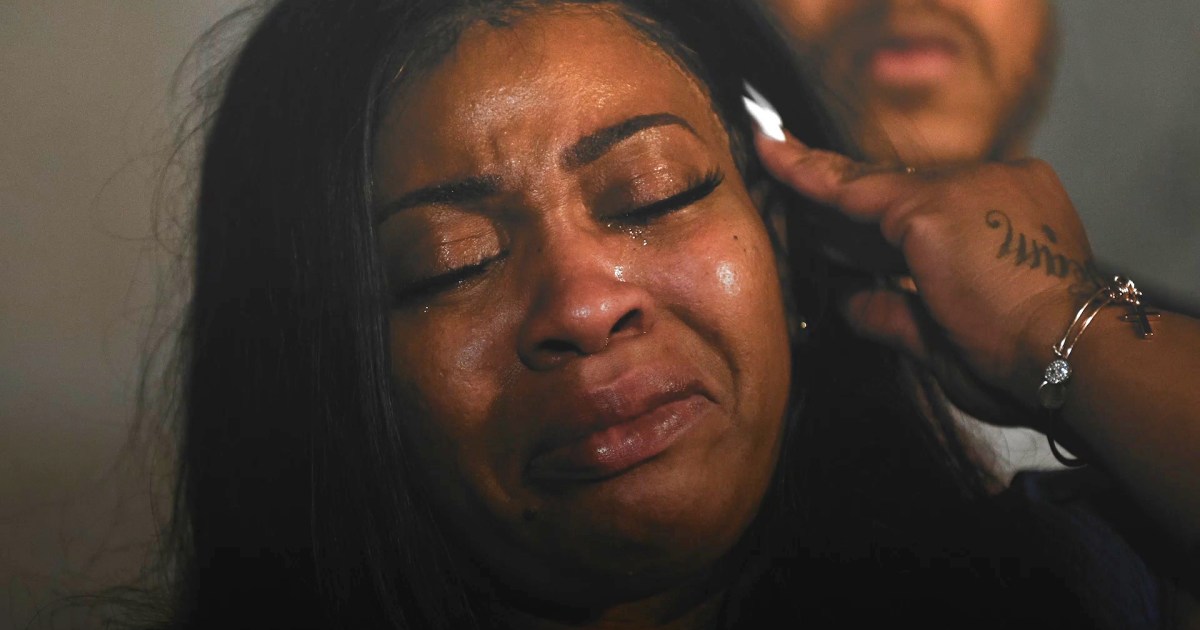