Facebook announces the dismantling of a Russian misinformation operation in Africa

Facebook announces the dismantling of a Russian misinformation operation in Africa

Facebook has dismantled a disinformation operation conducted from Russia in several African countries, including Côte d'Ivoire, the Democratic Republic of Congo and Cameroon, said the first social network in the world Wednesday.

The accounts, pages and groups concerned, present on Facebook but also on Instagram, were linked "to entities associated" with a relative of Vladimir Putin, Evgueni Prighozine, already accused of having animated the anti-Clinton campaign and pro-Trump to United States in 2016 from the Internet Research Agency (Internet Research Agency) based in St. Petersburg.

In addition to Côte d'Ivoire and the DRC, Madagascar, Mozambique, Central Africa, Cameroon, Sudan and Libya were also targeted.

The people responsible for the manipulation used a combination of false accounts and authentic accounts belonging to inhabitants of Madagascar and Mozambique.

The contents focused on international and local news, including topics such as Moscow's policy on the African continent, but also elections in Madagascar and Mozambique or critics of US and French politics in the United States. the region.

Operators spent $ 77,000 on Facebook advertising and paid in dollars.

The first advertisement appeared in April 2018 and the most recent was in October 2019.

"We discovered these activities as part of our internal investigations into Russian-related operations towards Africa," said Facebook. 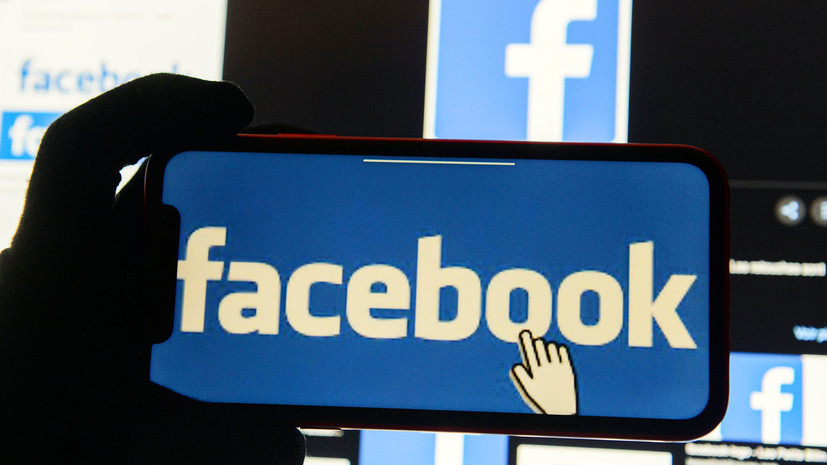 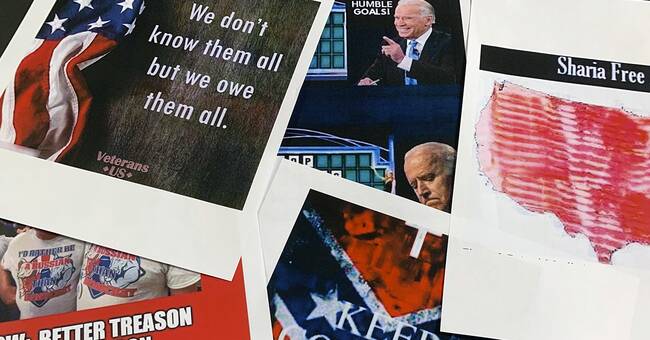 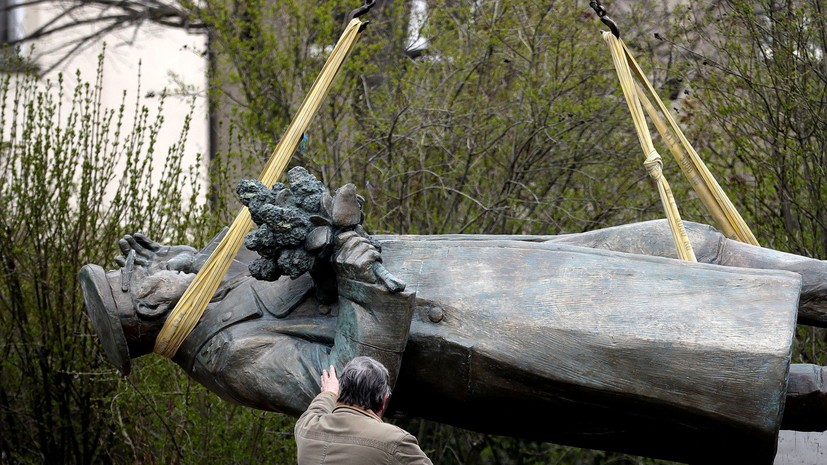 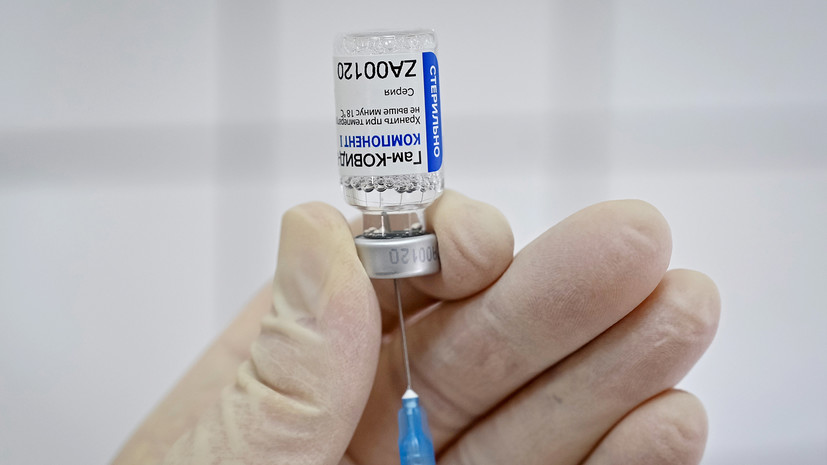 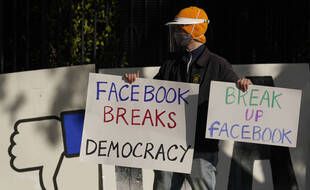 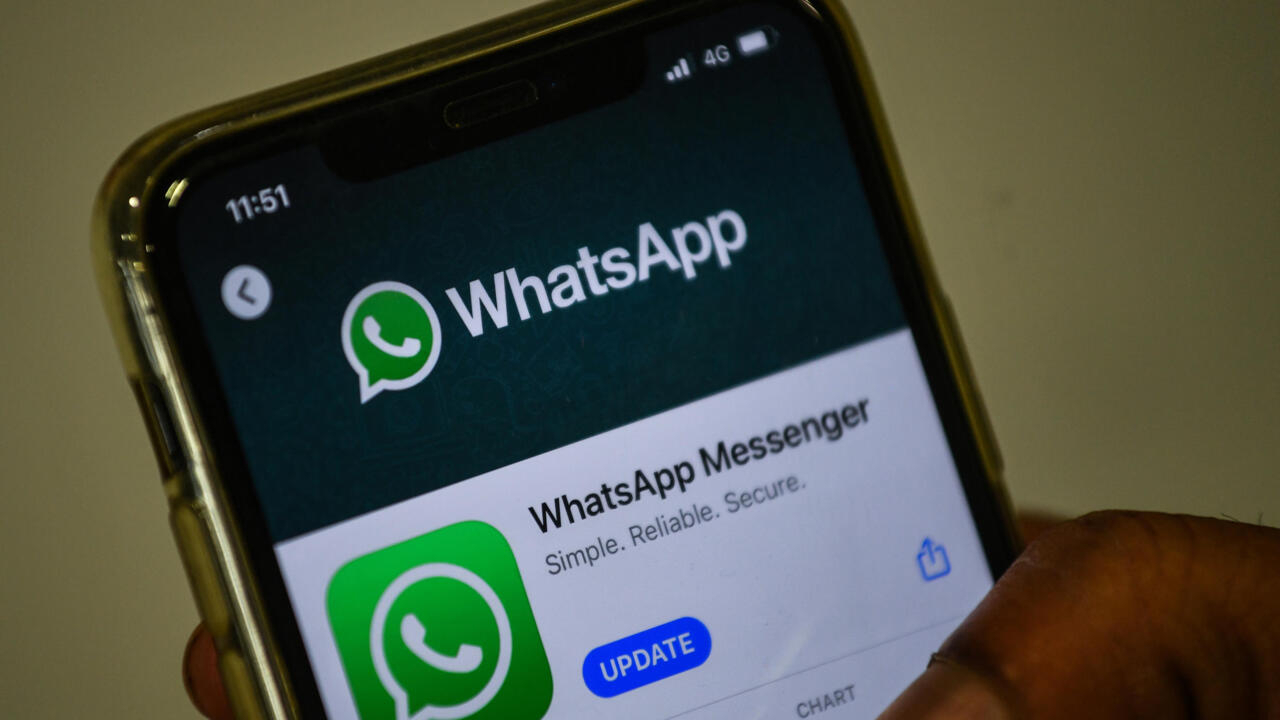 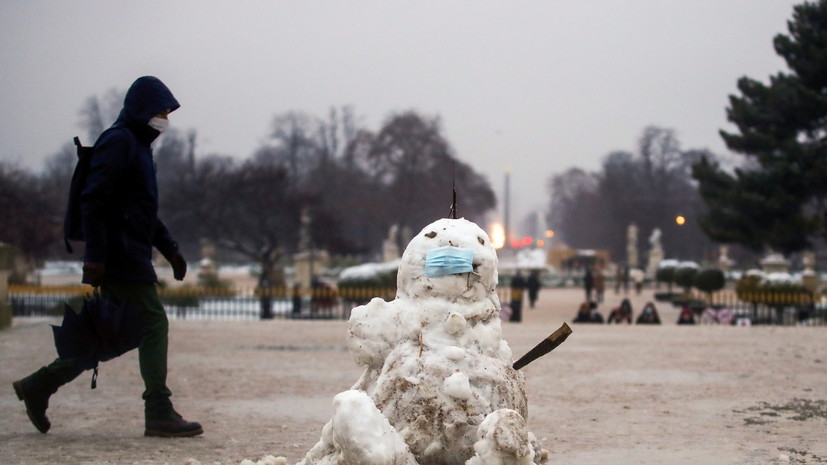 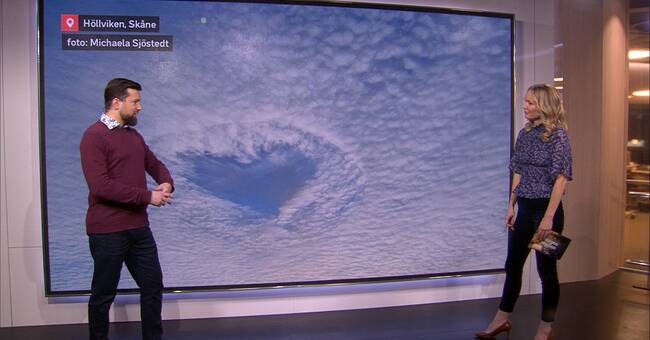 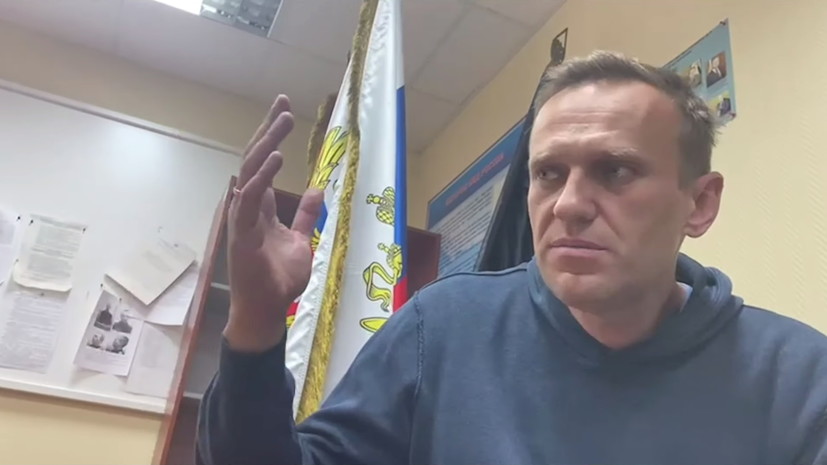 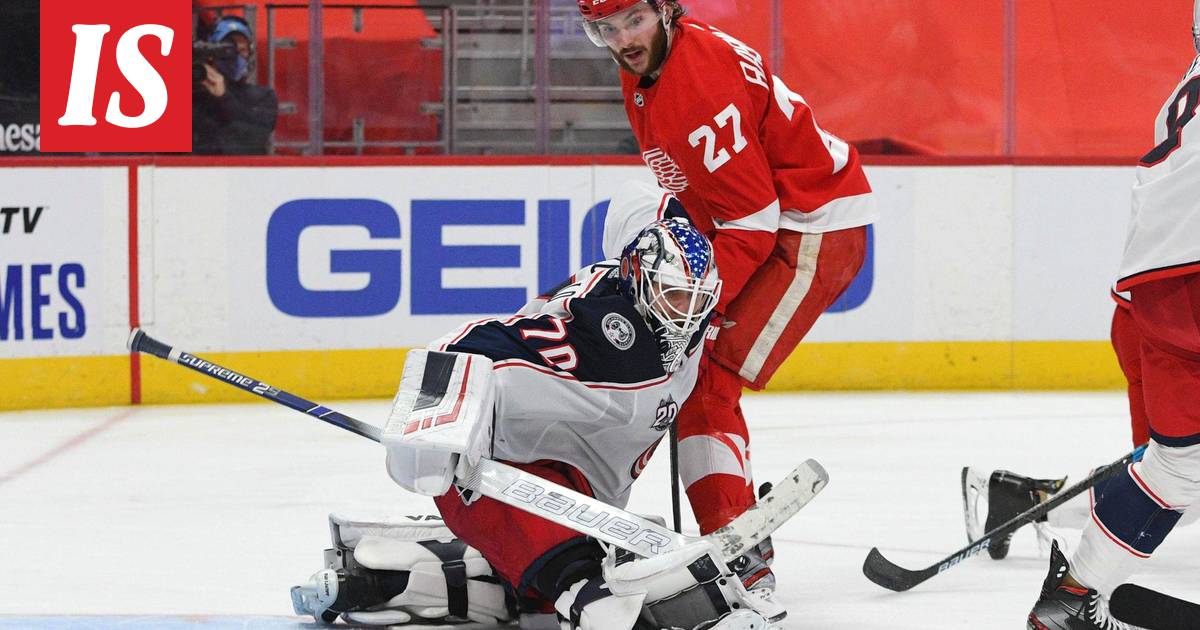