In Hong Kong, one of the best-known figures in the student protest, young activist Joshua Wong has just been banned from running in the district elections scheduled for late November.

In Hong Kong, one of the best-known figures in the student protest, young activist Joshua Wong has just been banned from running in the district elections scheduled for late November.

With our correspondent in Hong Kong, Florence de Changy

Although it is only a local election, the district elections to be held on November 24th are the only truly democratic elections in Hong Kong. A record number of voters and candidates have registered to participate.

Joshua Wong is the only candidate whose profile was rejected. He had been questioned three times by the electoral officer before deciding on his eligibility.

For Kenneth Chan, Professor of Political Science at Baptist University, the decision to ban Joshua Wong from participating is a retaliatory measure. " The disqualification of Joshua Wong is closely linked to his international profile and his political commitment both in Hong Kong and abroad, " said the academic. Beijing and the government are seeking to punish him by depriving him of all political life in the future. "

A decision that could put oil on the fire

In recent times, Joshua Wong had made many trips, including to Berlin and Washington, asking for Western support in the ongoing struggle for democracy in Hong Kong.

► To read also: Joshua Wong, course of a committed student

The opposition felt that this decision would put oil back on the fire of the dispute. For its part, the government supported the decision not to allow Joshua Wong to run, believing that the idea of ​​self-determination promoted by his former party is contrary to the Basic Law, the mini-Constitution of Hong Kong, whose first article specifies that the city is part of China. 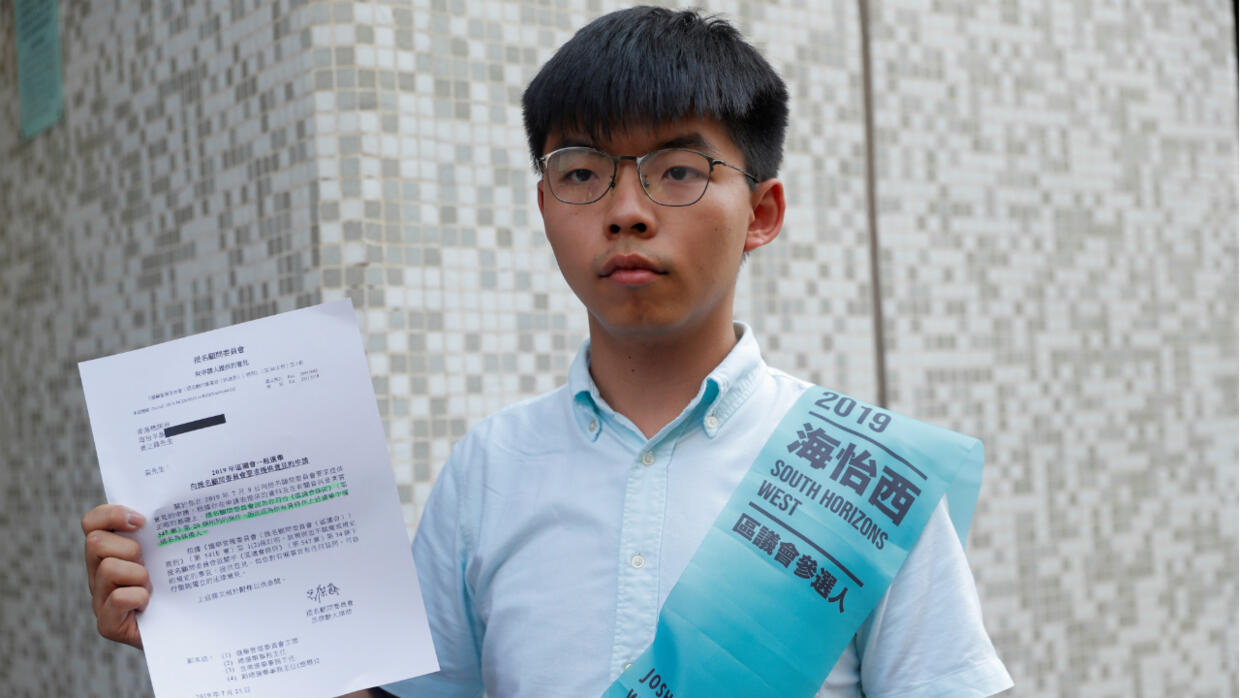 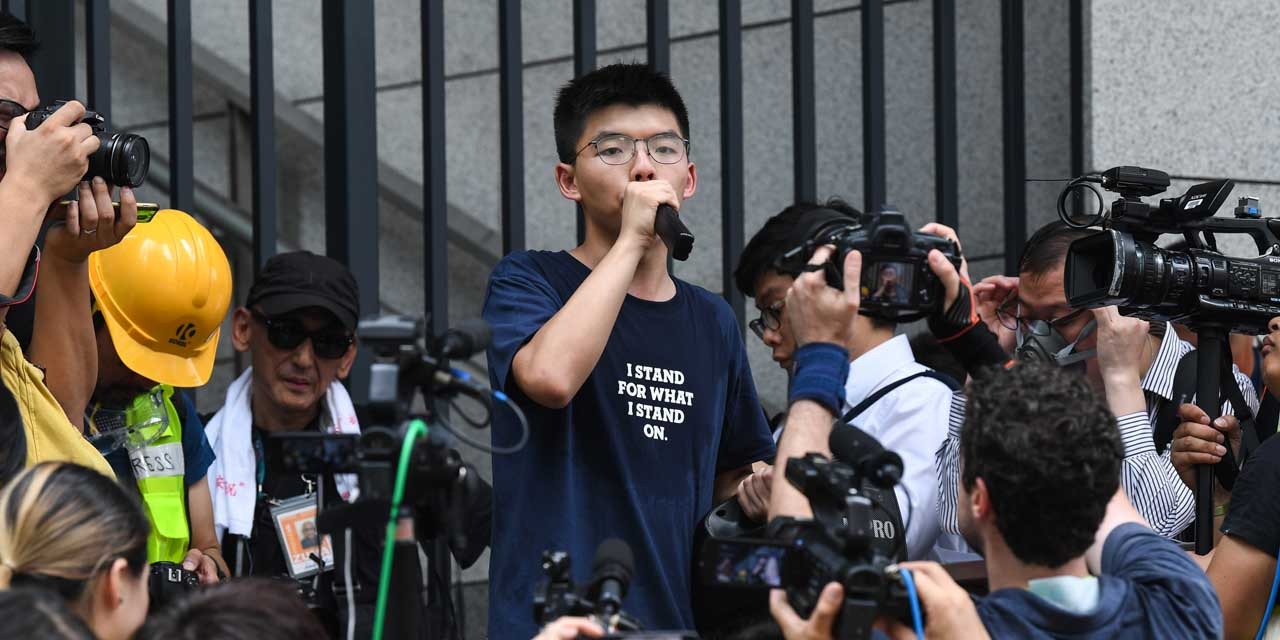 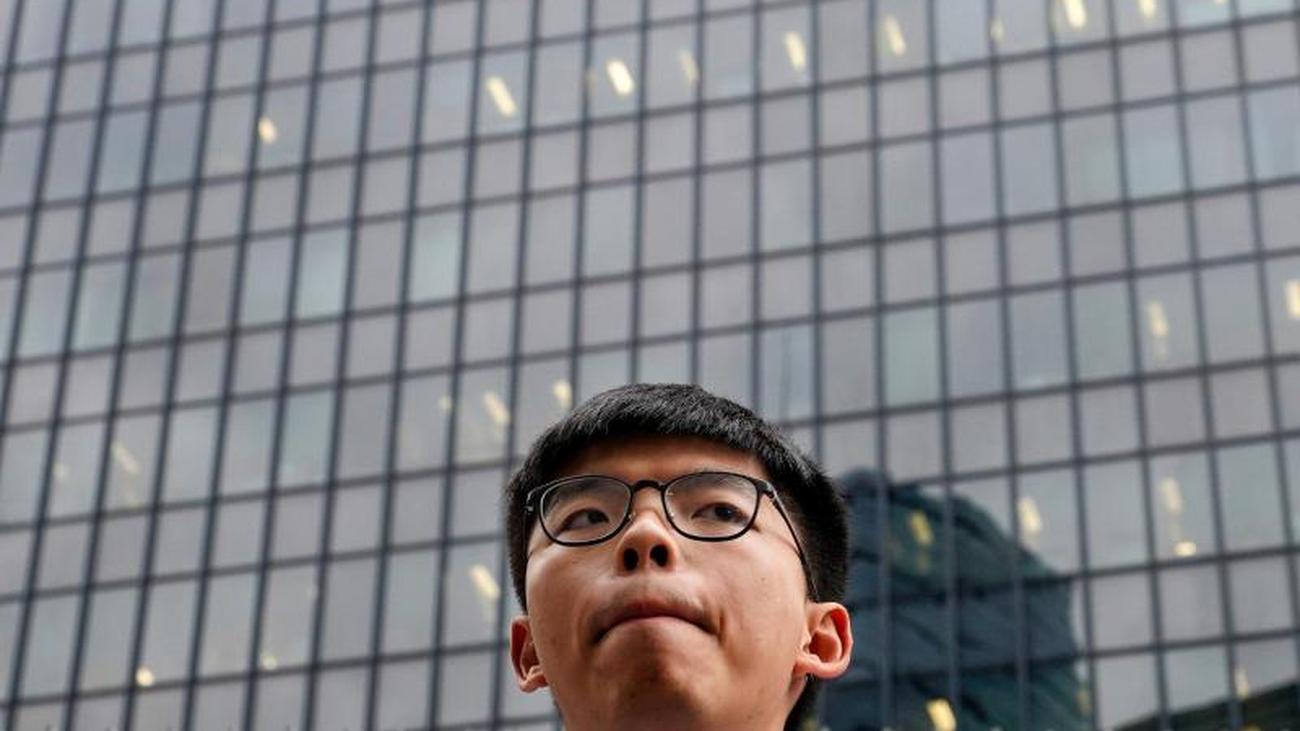 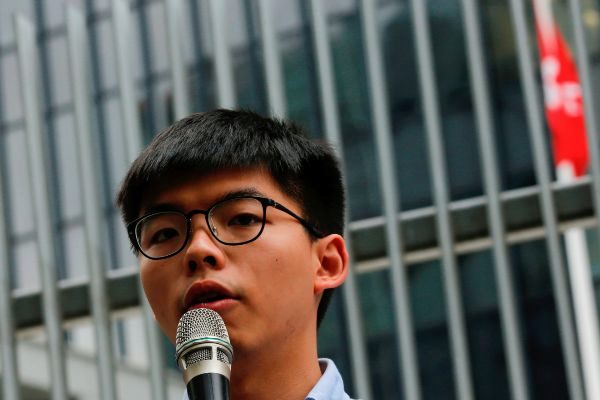 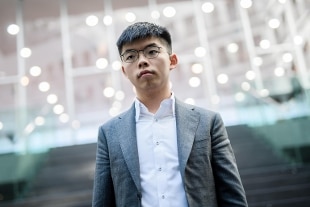 Hong Kong, new protests. Activist Joshua Wong is a candidate in the elections 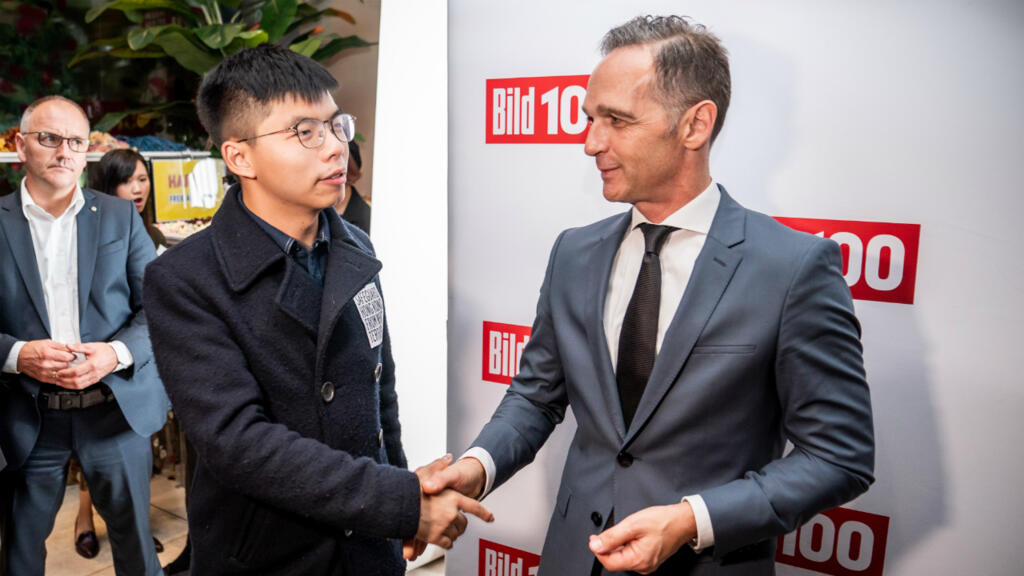 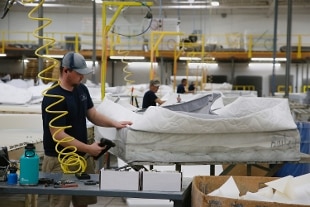 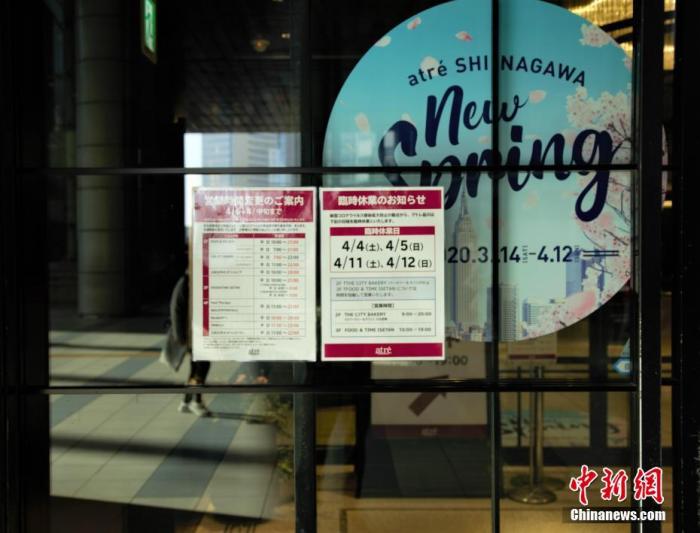 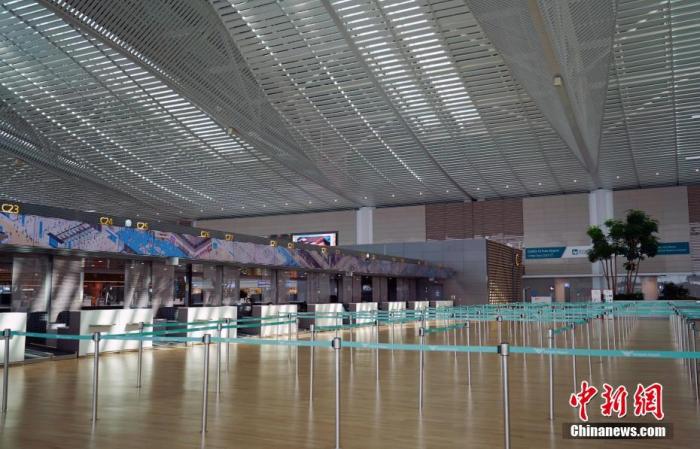 Al-Wefaq government bombs a cargo plane carrying ammunition for Haftar forces and advances in the vicinity of Tripoli
2020-04-06T02:21:28.884Z 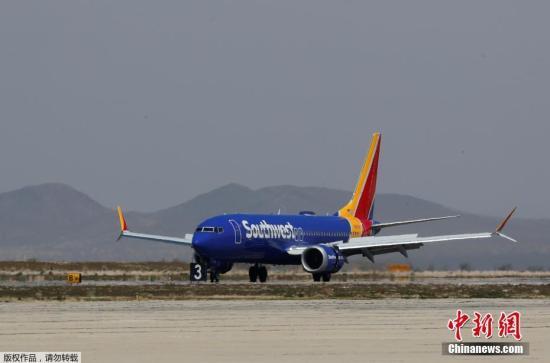 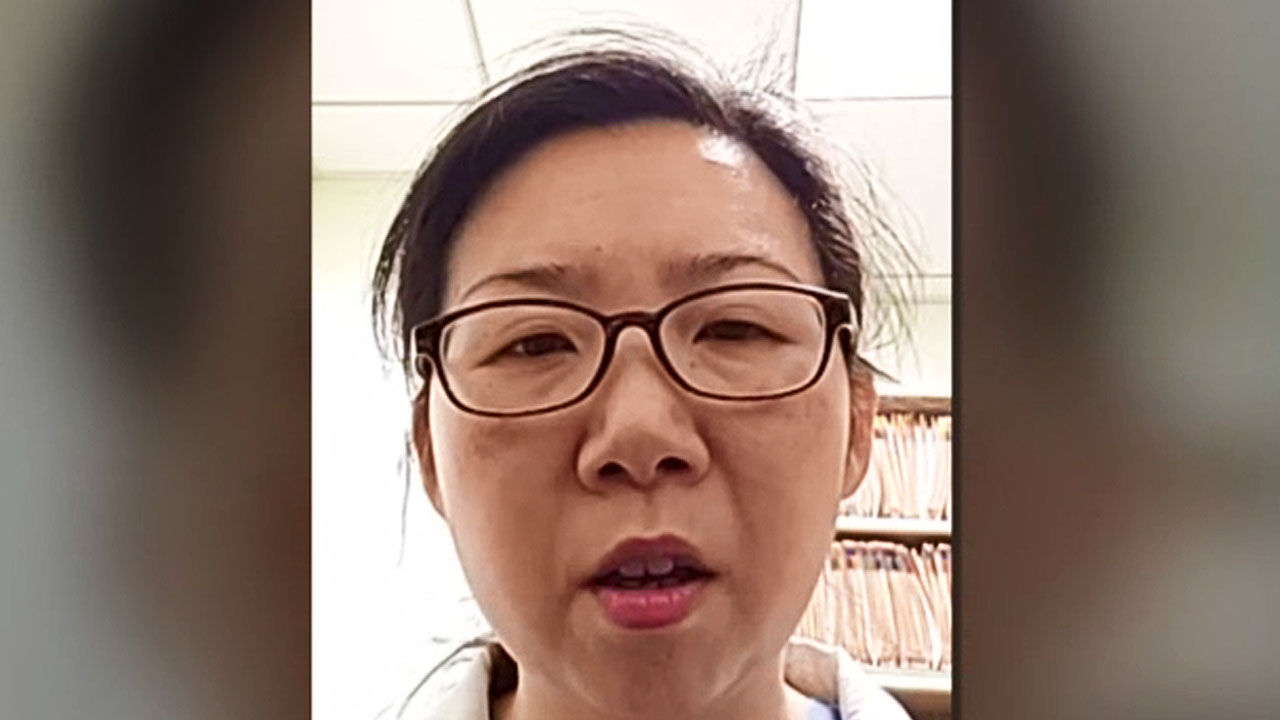