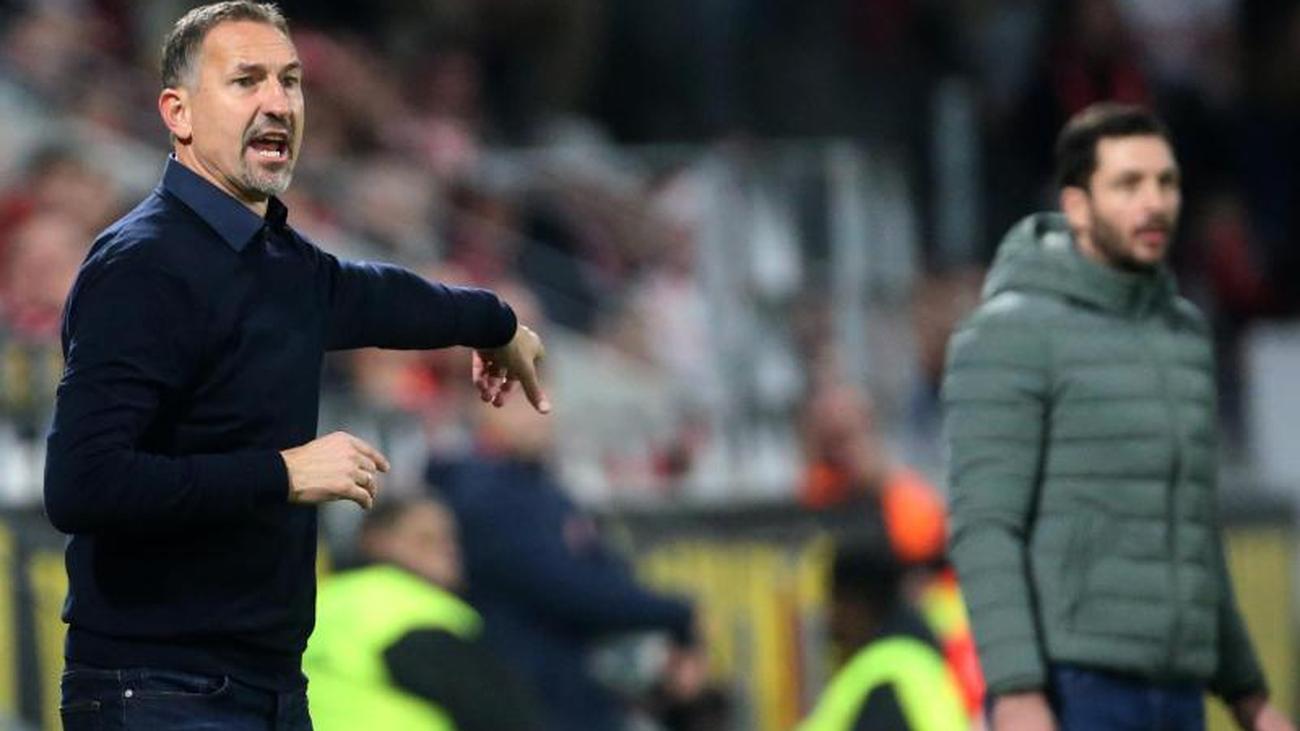 Mainz (dpa) - After the convincing 3: 1 home win against his Mainz over 1 FC Cologne, coach Sandro Schwarz visibly dissolved before the press: "I am very satisfied with the way in which the victory came about. We could really use the victory », summed up the 41-year-old.

The coach had demanded from his team a reaction to the weak game last Saturday in Dusseldorf (0: 1). In particular, the offensive seemed to have understood and laid with the gates of Jean-Paul Boëtius (21), Robin Quaison (57) and Levin Öztunali (82) the foundation stone for the liberation.

After the match, Frank Willenborg made plenty of headlines: a cross from Cologne's Kingsley Schindler hit Moussa Niakhaté in the 63rd minute in the penalty area - but the referee's whistle did not materialize. Even after looking at the video assistant Willenborg took his decision not back - a verdict that Cologne coach Achim Beierlorzer could not understand: «The referee even looks at the scene again, because he would have recognized the hand-held game. It feels so much crappier. »

For Mainz coach Sandro Schwarz, the situation was quite controversial: "The rule says: If the arm is hit above the shoulder from close range, it's a penalty. It was not like that in this case. In that sense, it is not a clear wrong decision. »

The Cologne sports chief Armin Veh teased then half seriously: «Unbelievable! If this interpretation becomes the benchmark, players will try to stand in the way with each flank, leaving their hands just below the shoulder. "

Robin Quaison from Mainz provided the playful delicacy of the evening: In the 57th minute, the Swedish international took a heart and sweat the ball from about 28 meters into the box of guest keeper Timo Horn. "I just shot and the ball was in there. Football is easy, "summed up the scorer the situation.

The Mainz can now take a deep breath: The victory in the basement duel pushed the team to kick off the ninth day of the Bundesliga in the table on the rival from the cathedral city (8) over and occupied at least one night the 13th place. 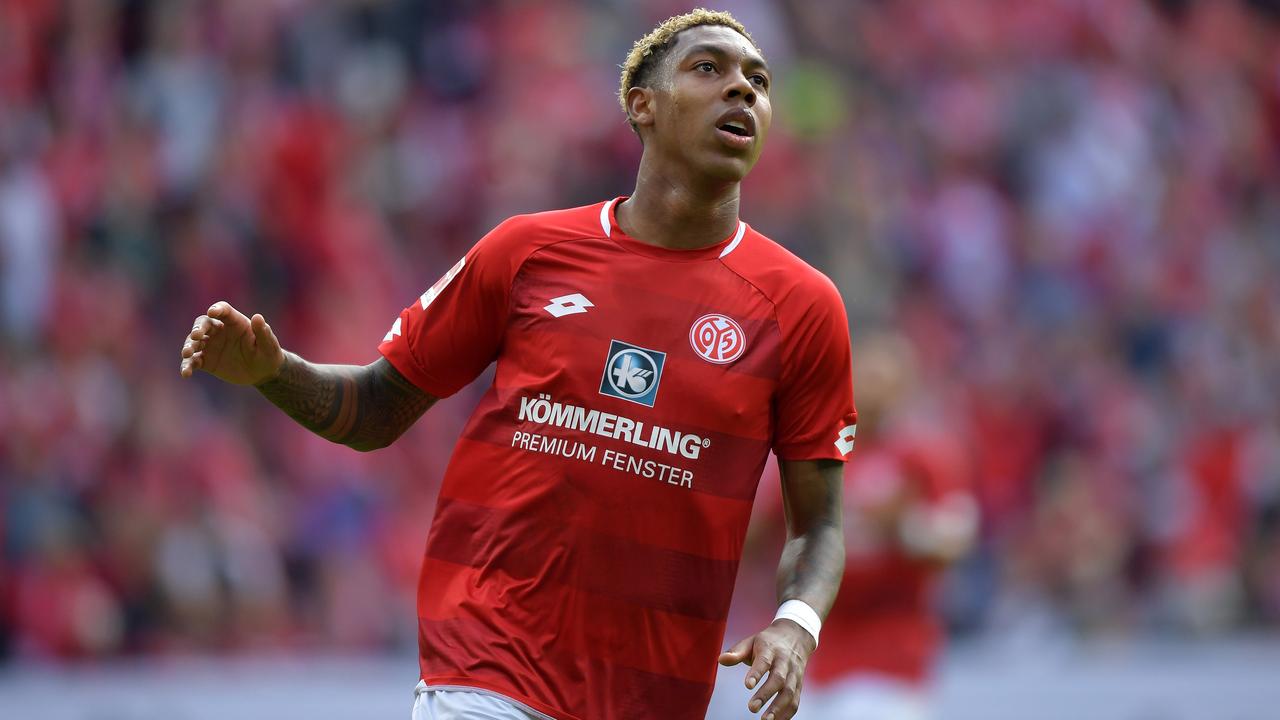 Leicester humiliates Southampton with 0-9 and records a historic victory